A former Masterchef finalist has uncovered a time capsule cupboard filled with documents dating back to the 1940s while renovating his new restaurant business.

Arnaud Kaziewicz found hundreds of documents spanning 30 years from the 1940s to the 1970s, when it is thought the cupboard was last opened, after purchasing the premises in Southbourne, Bournemouth, and beginning renovation work.

The documents preserved in time relate to the many years the building was used as a pharmacy and consist of invoices, receipts  and bills.

The former pharmacy was owned by the late Arthur Walmsley from 1950 to 1975 who used the cupboard under the stairs to store business-related paperwork. 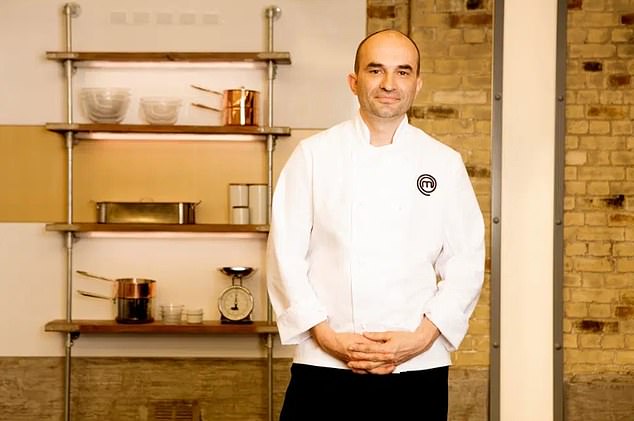 Former Masterchef Arnaud Kaziewicz found documents spanning from the 1940s to the 1970s after purchasing the premises for his new restaurant in Southbourne, Bournemouth 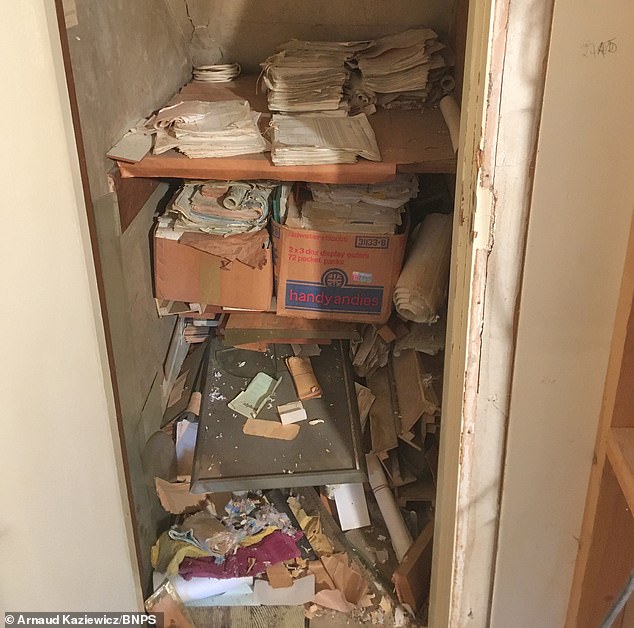 Inside the time capsule room were invoices, receipts and bills related to the former pharmacy 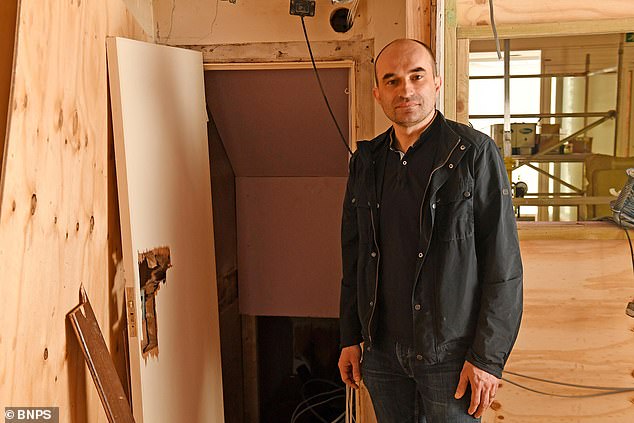 The premises was then taken over by another pharmacist who also kept his accounts in the cubbyhole before it was taken over by Lloyds Pharmacy and a partition wall was built over the cupboard door.

Mr Kaziewicz, who was joint runner-up in the 2016 Masterchef competition, recently bought the premises and began renovation work to turn it into a restaurant when builders discovered the unlocked cupboard door.

He said: ‘I’ve taken on the lease of the building, which used to be a pharmacy.

‘The landlord lived there with his dad who was a pharmacist. I think that after they left someone bolted up the door to the room under the stairs and left it.

‘The room is full of receipts, documents and everything is meticulously ordered. It’s quite exciting that no one has touched the room since the 1970s.’ 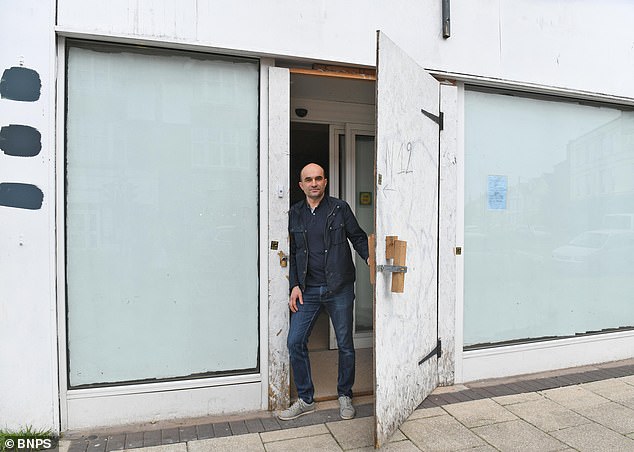 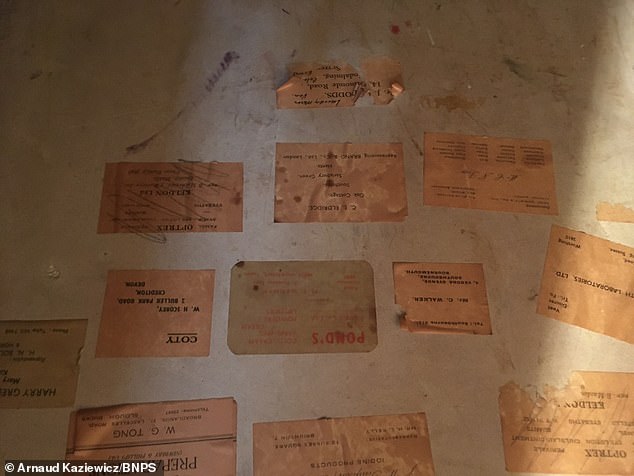 The room is filled with receipts, documents relating to the pharmacy business and invoices 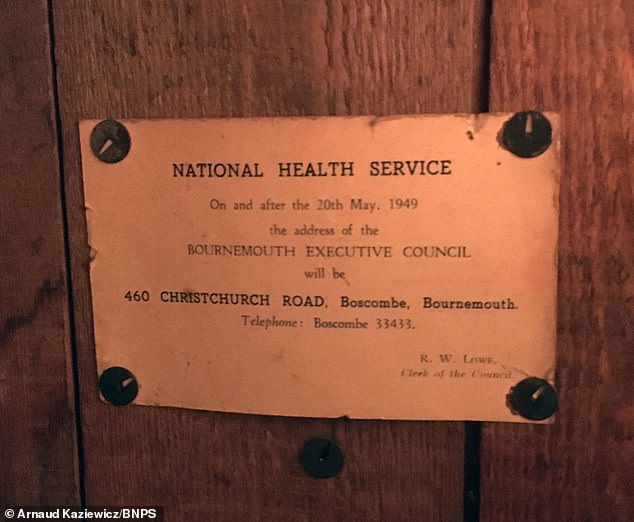 Also inside the room were a host of business cards from travelling salesmen that Mr Walmsley pinned up on the walls of the cupboard and a 1949 poster giving the address of the local NHS executive council.

The chef, who was born in Le Mans, France, plans to display the documents once the renovation for his restaurant is complete in order to retain the building’s history.

He told The Daily Echo: ‘When I discovered it, I thought it was great, like a treasure chest.

‘I’m very new to Bournemouth and already I can feel a real sense of community, so I thought the community would like to know that part of the history of this building is still there.’