Sir Richard Dearlove said he was concerned by the Labour leader’s past ties. 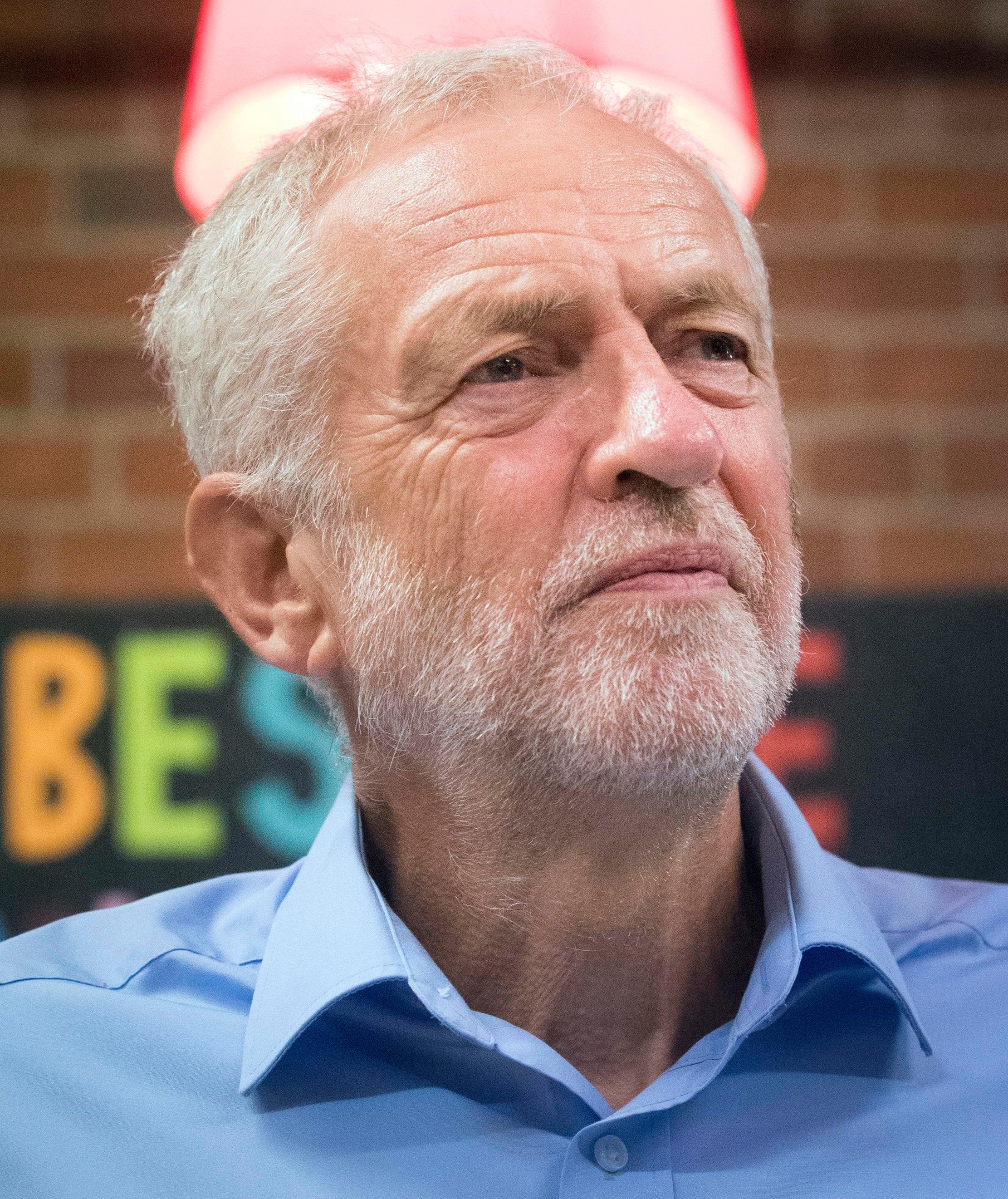 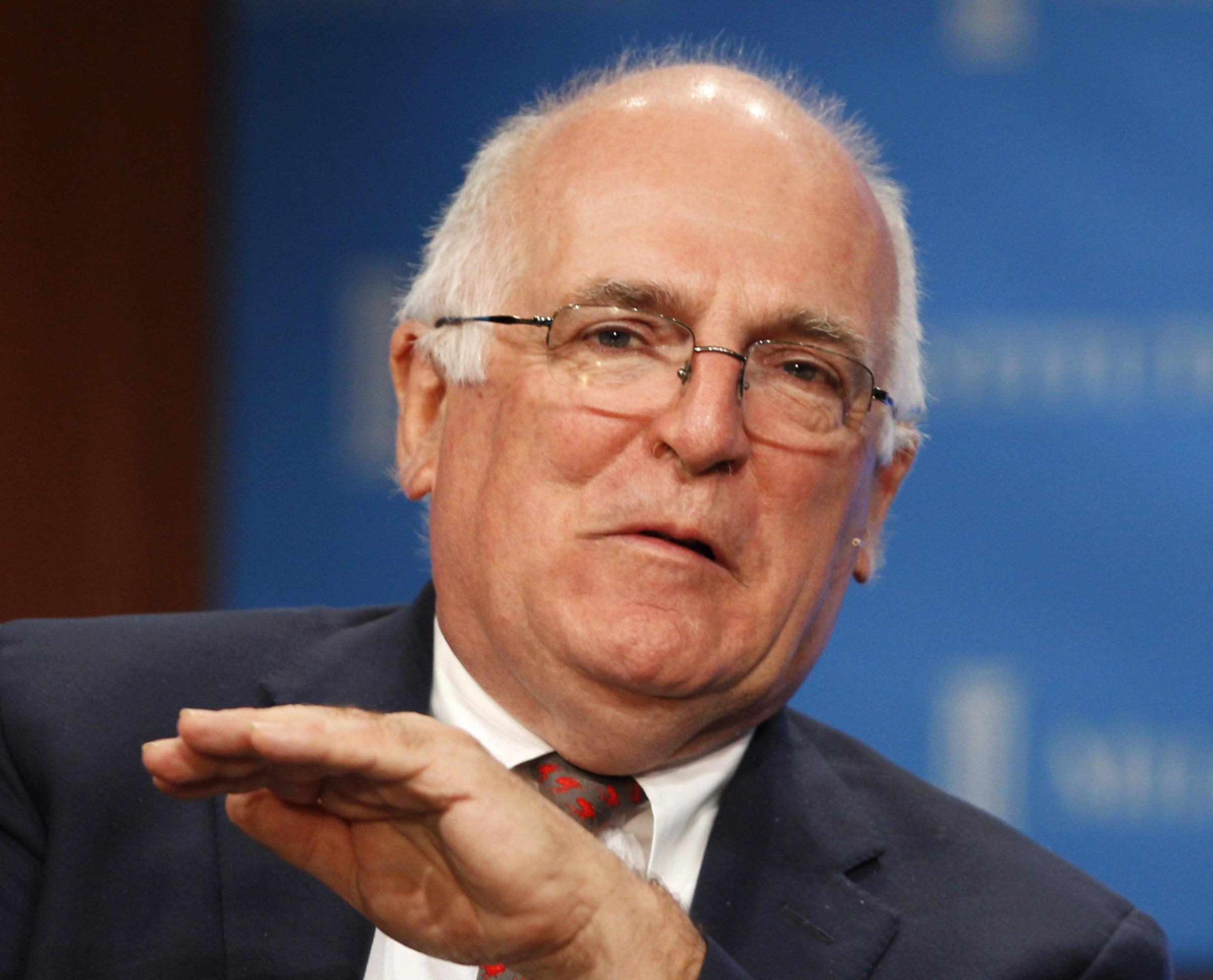 Mr Corbyn has associations with militant Islamist groups Hezbollah and Hamas and took part in Irish Republican events while IRA terrorists were active.

Sir Richard said: “Someone from my background is troubled by Jeremy Corbyn’s past.

He’s enthusiastically associated himself with groups and interests I would not say were the friends of the British nation.”

Home Secretary Sajid Javid is said to be set to impose a full ban on Lebanese group Hezbollah. 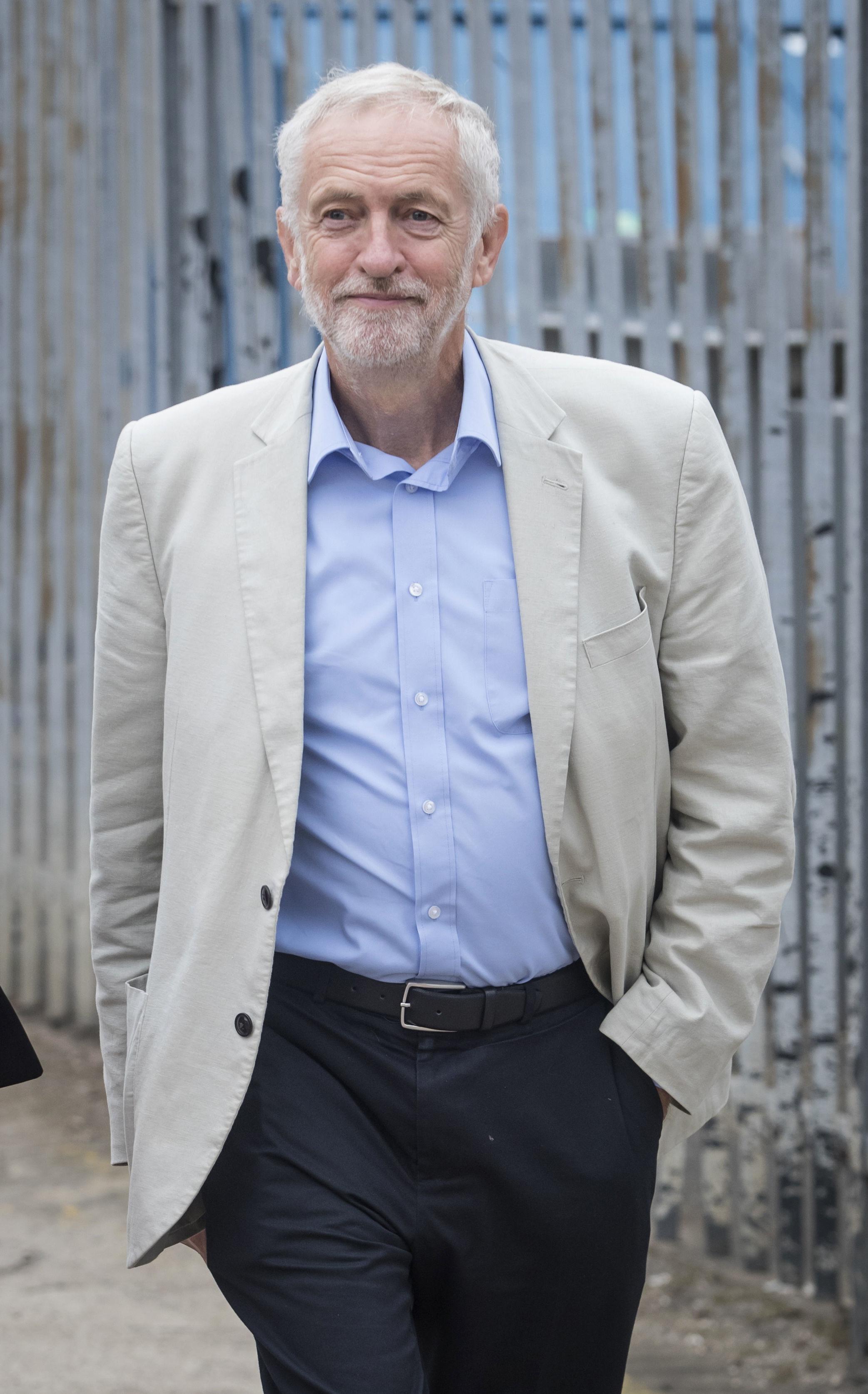 But on Sky News’s Sophy Ridge on Sunday, Sir Richard said spy chiefs could not keep secrets from Mr Corbyn if he wins power.

He added: “That will be the democratic decision of the British people.

"You have to treat him as Prime Minister.”

The Sun on Sunday Says

IN these uncertain times, it bears repeating: Jeremy Corbyn is a danger to Britain.

In the week Russia was caught trying to hack into the Dutch facility holding the Salisbury Novichok samples, ex-MI6 chief Sir Richard Dearlove warns the Labour leader’s “friends” make him unfit for office.

Make no mistake. Those friends include Vladimir Putin.

Remember, Corbyn suggested we send Novichok samples to Russia for testing. He has repeatedly failed to condemn Putin.

He is not fit to be Prime Minister.