Documents today revealed the ex-International Development Secretary refused to waive the £16,876 severance pay-off ministers get when they resign. 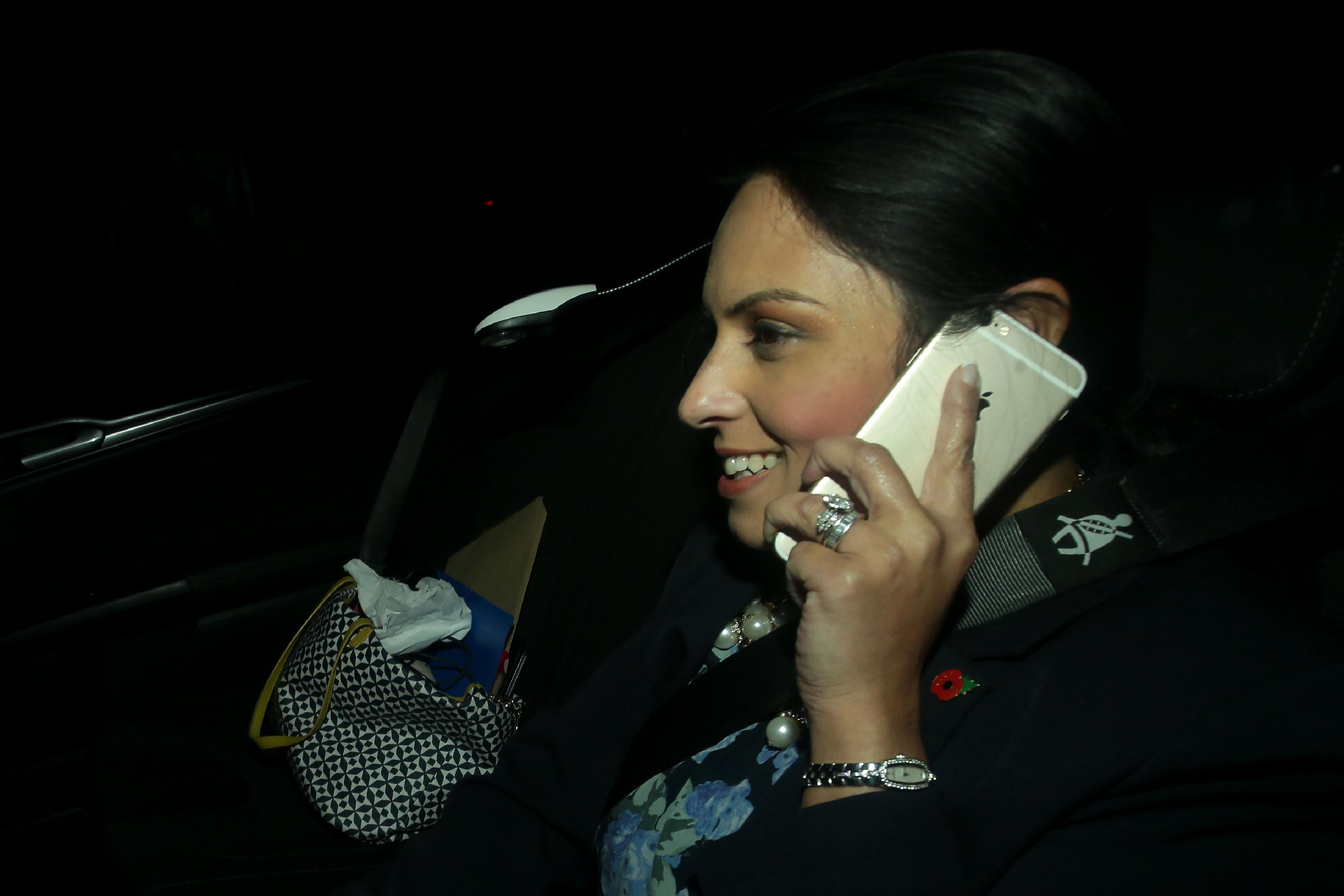 Theresa May asked her to stand down last November after revelations Ms Patel held multiple meetings with Israeli officials without telling the Government.

She was forced to make a humiliating flight back to the UK to receive her marching orders as thousands tracked her journey home online to Downing Street.

But despite admitting her actions “fell below the high standards that are expected of a secretary of state”, she accepted the sizeable “termination” payment of taxpayer cash.

At the time of her sacking the cabinet Office would not reveal the details of any payoff, but it has been revealed in the Department for International Development’s annual accounts for 2017-18. 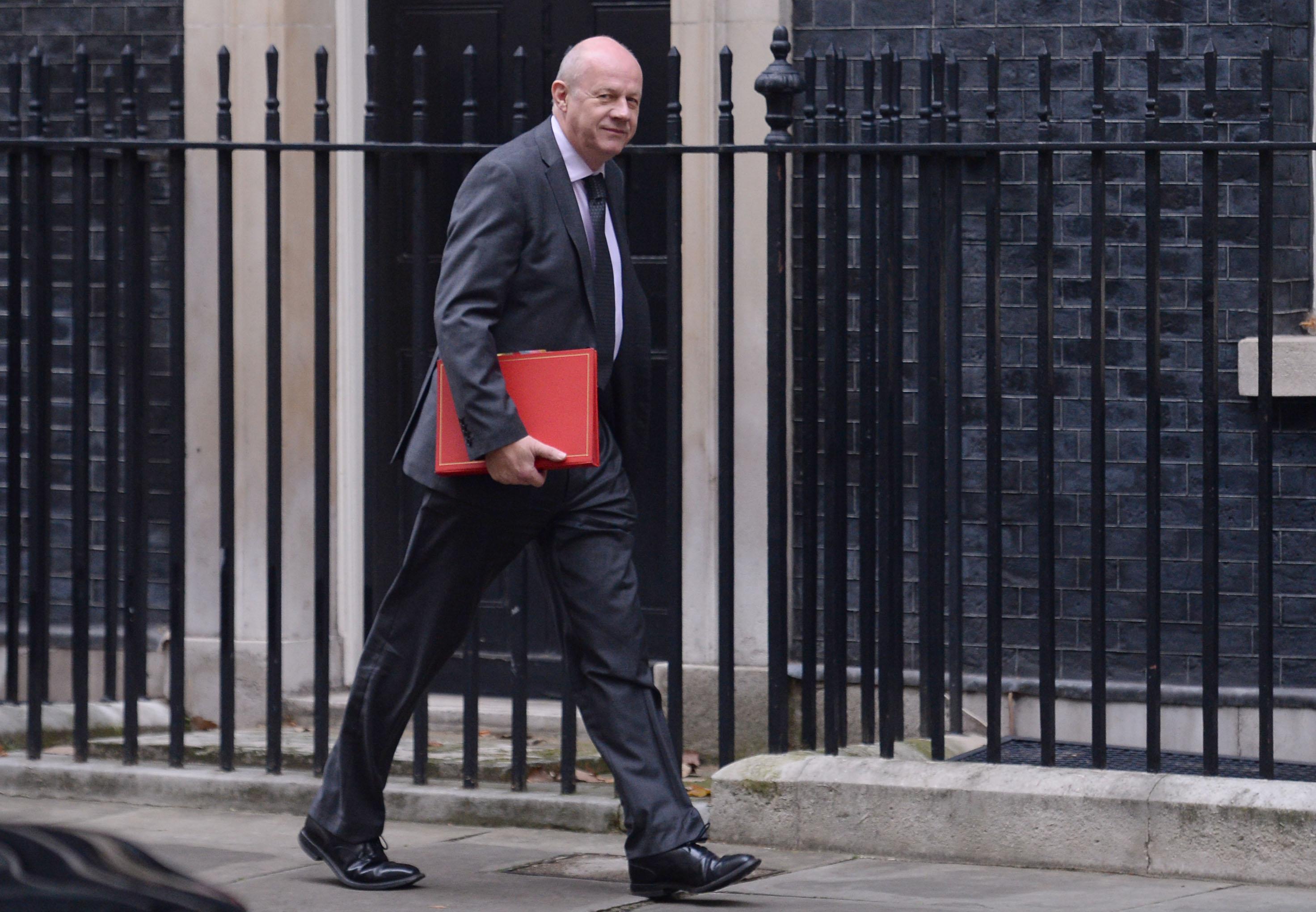 With the subject line “Compensation for loss of office (audited)”, it reads: “The Rt Hon Priti Patel left under severance terms on 8 November 2017 and received a severance payment of £16,876.”

The decision of her to accept the payment, was criticised by senior Labour MP Mary Creagh, who told the Evening Standard: “I can’t think of any other walk of life where somebody would receive such a handsome pay-off after such behaviour.”

The MP for Witham had undertaken 14 ministers during a holiday to Israel in 2017, with ministers, business people, a lobbyist and even the Prime Minister Benjamin Netanyahu.

Having broken ministerial rules by not informing the Foreign Office ahead of the trip, she then made it worse by claiming then-Foreign Secretary Boris Johnson was aware of them.

The Cabinet Office’s accounts also show Damian Green received a £16,876 severance payment – equivalent to a quarter of their salary – after he was asked to resign as First Secretary of State last December.

But Michael Fallon, who quit as Defence Secretary the month before, was not eligible for the payment as he was aged 65, the age at which sacked ministers cannot claim the sum.

A Cabinet Office spokeswoman said: “Ministers — including those who resign — have a right to severance pay that is set out in legislation which has operated under many administrations.”