Publication The Athletic accused the baseball mogul of bombarding women with unsolicited messages in a Monday night report. 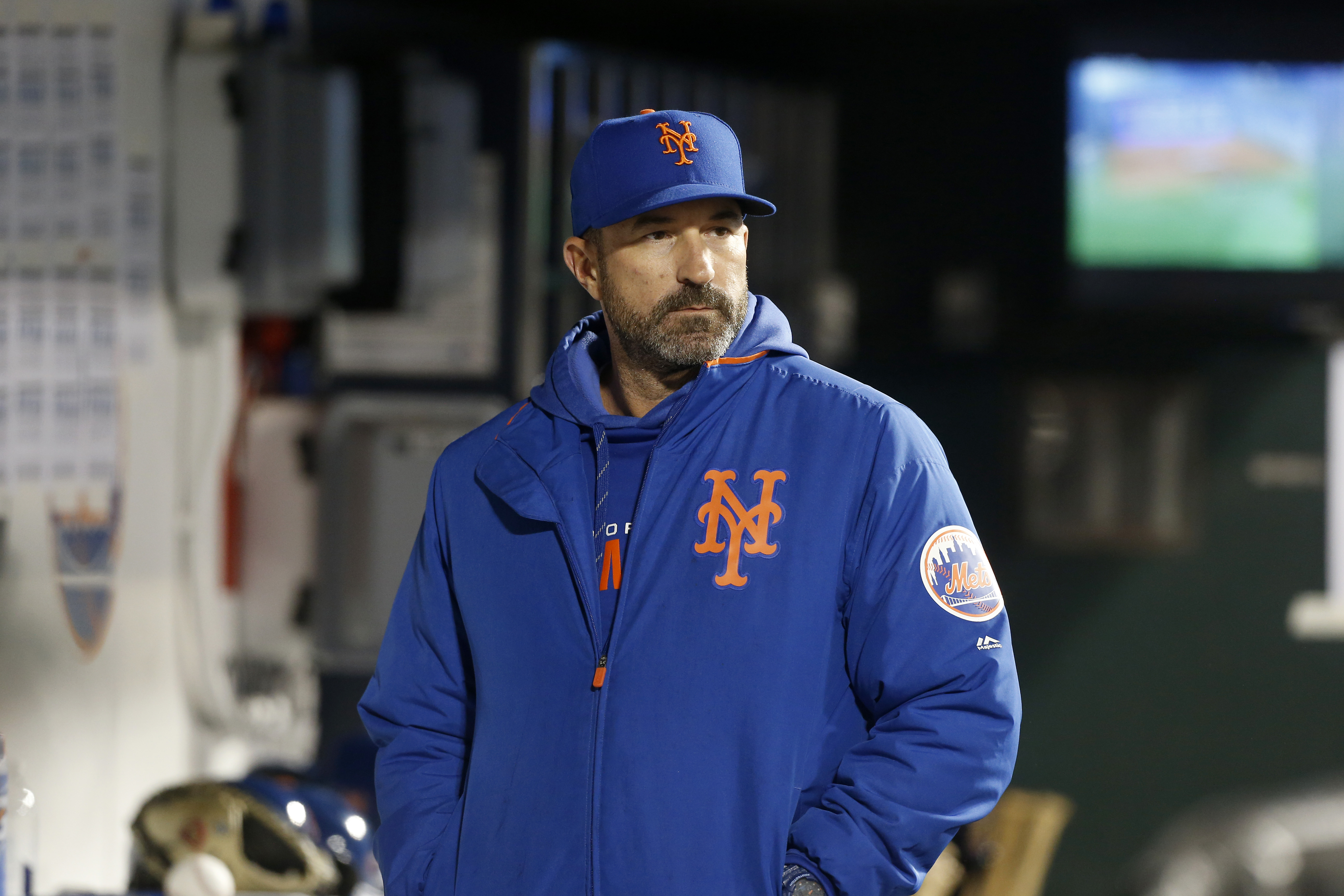 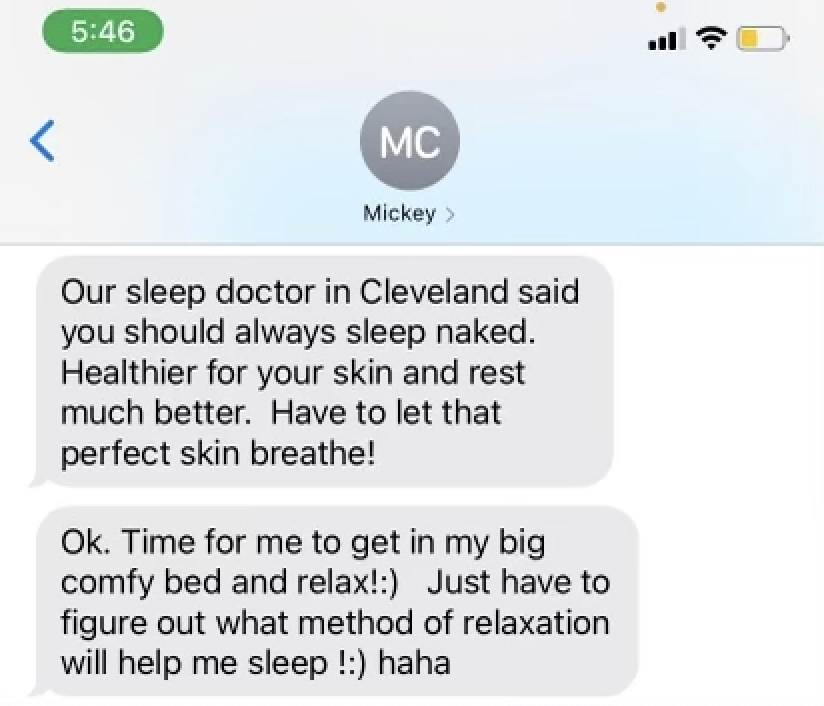 Callaway, 45, allegedly "thrust his crotch near the face of a reporter as she interviewed him," reported Brittany Ghiroli and Katie Strang.

They added that other women said the former manager made them uncomfortable with comments about their bodies and clothing.

Another woman claimed that Callaway offered to exchange inside information on the Mets if they got drunk with him.

One woman also claimed that she received unwanted massages from Callaway and a slew of requests for naked pictures. 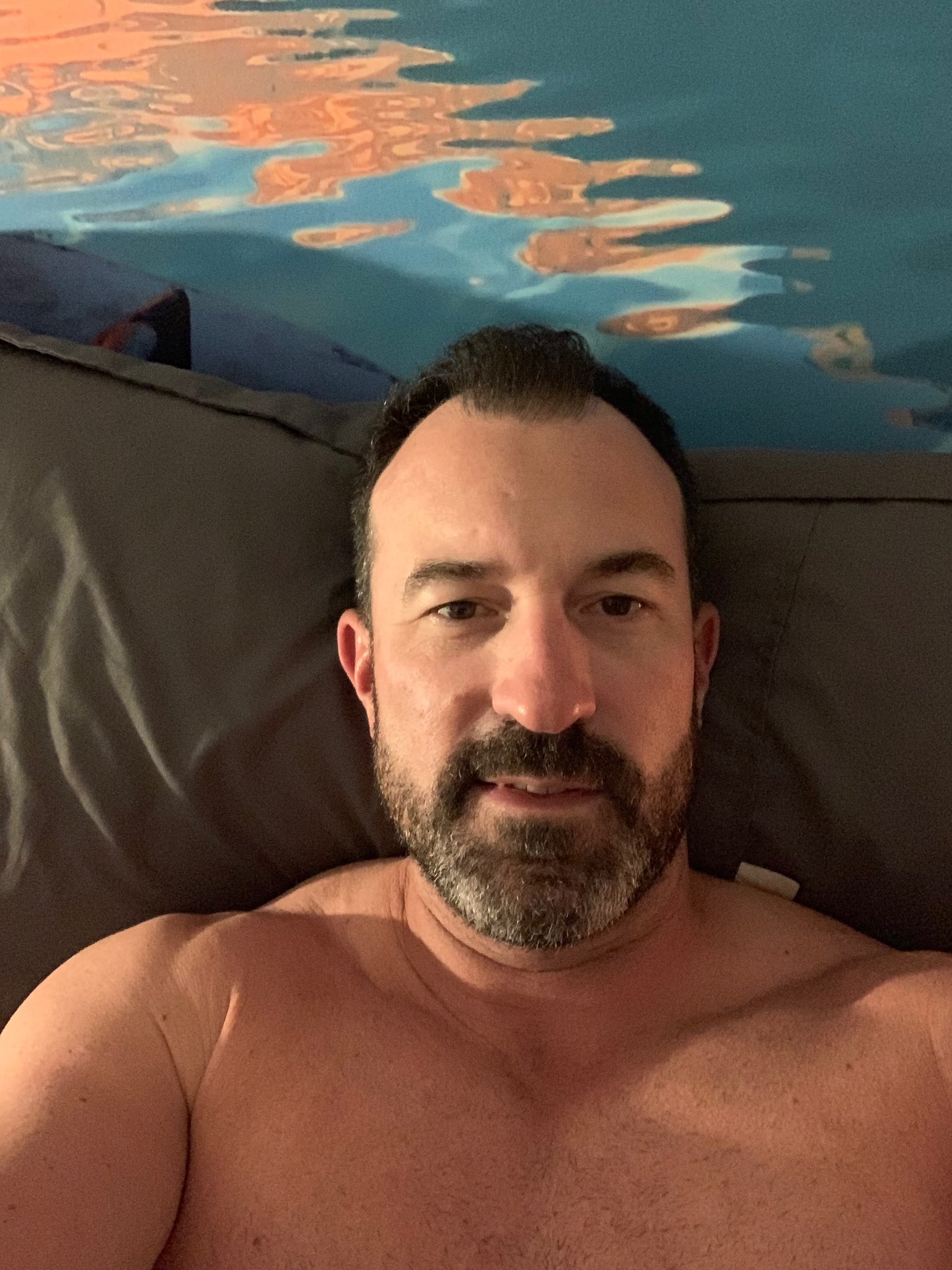 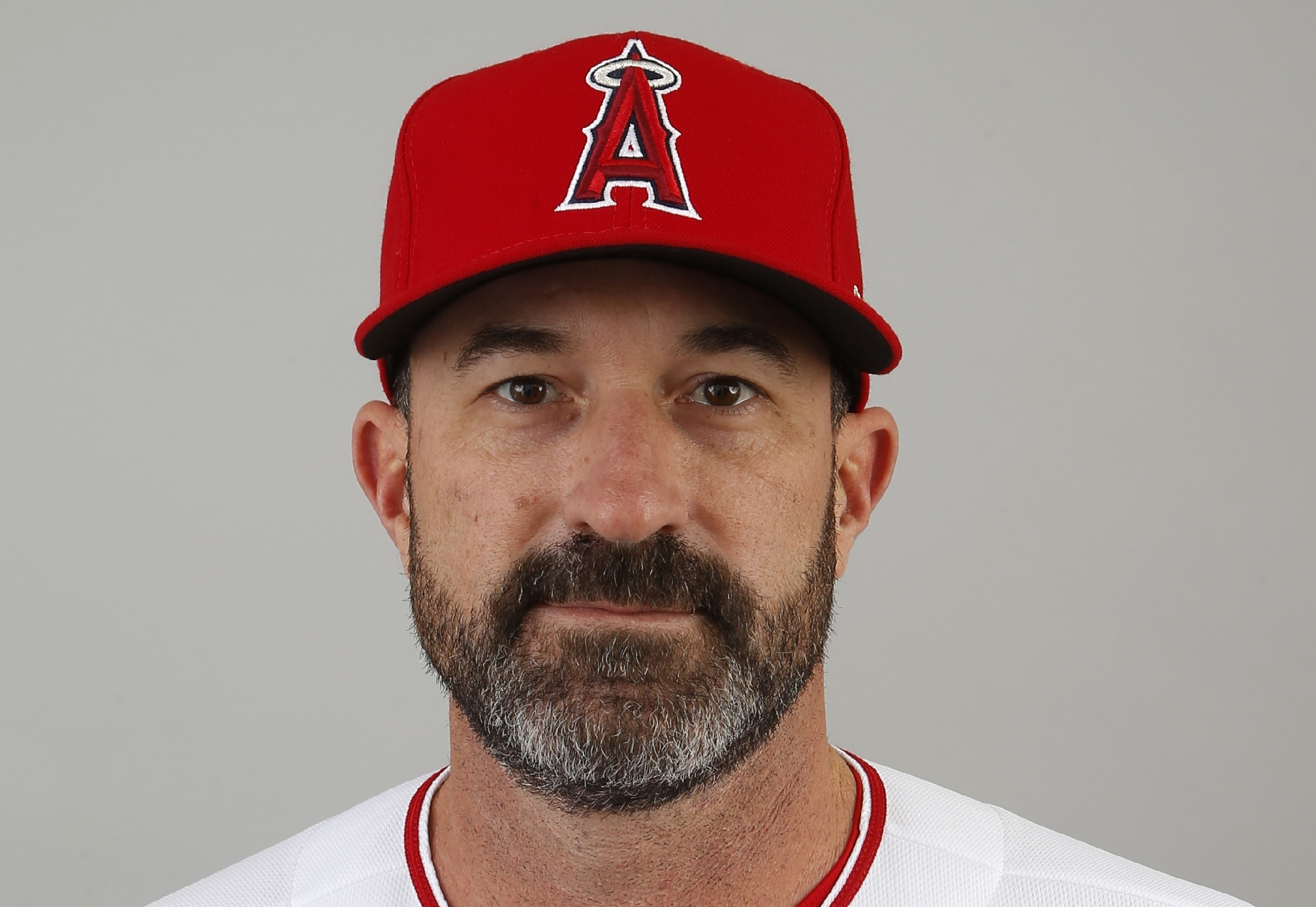 Texts, that the outlet claimed were sent my Callaway, included information from his "sleep doctor in Cleveland" suggesting that "you should always sleep naked."

"Have to let that perfect skin breathe!"

Ghiroli also tweeted a photograph that appeared to be of Callaway topless in bed with the caption: "Imagine getting this text."

In a statement to the outlet, Callaway claimed that his relationships were consensual and not intended to be disrespectful. 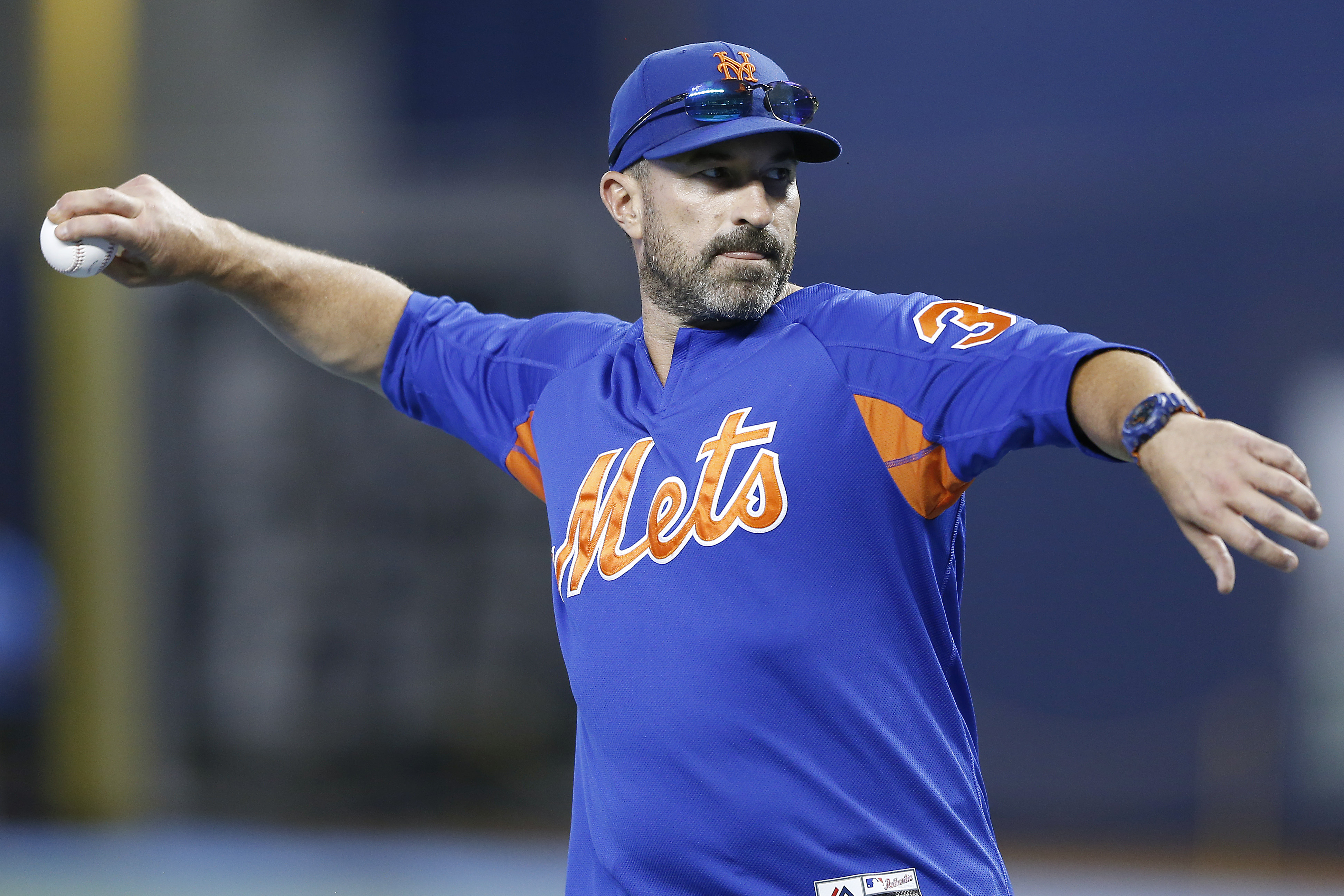 "Rather than rush to respond to these general allegations of which I have just been made aware, I look forward to an opportunity to provide more specific responses," he said.

"Any relationship in which I was engaged has been consensual, and my conduct was in no way intended to be disrespectful to any women involved. I am married and my wife has been made aware of these general allegations."

Mets owner Steve Cohen said in a statement: "The conduct reported in The Athletic story today is completely unacceptable and would enver be tolerated under my ownership."

General Manager Sandy Alderson said he was "appalled by the actions reported today."

"I was unaware of the conduct described in the story at the time of Mickey's hire or at any time during my tenure as General Manager."

Callaway was fired from the Mets after the 2019 season and now works as the Los Angeles Angels pitching coach.

However, on Tuesday afternoon he was suspended from his position.

Prior to the move, Angels spokesperson Marie Garvey said in a statement: "The behavior being reported violates the Angels Organization’s values and policies.

"We take this very seriously and will conduct a full investigation with MLB."