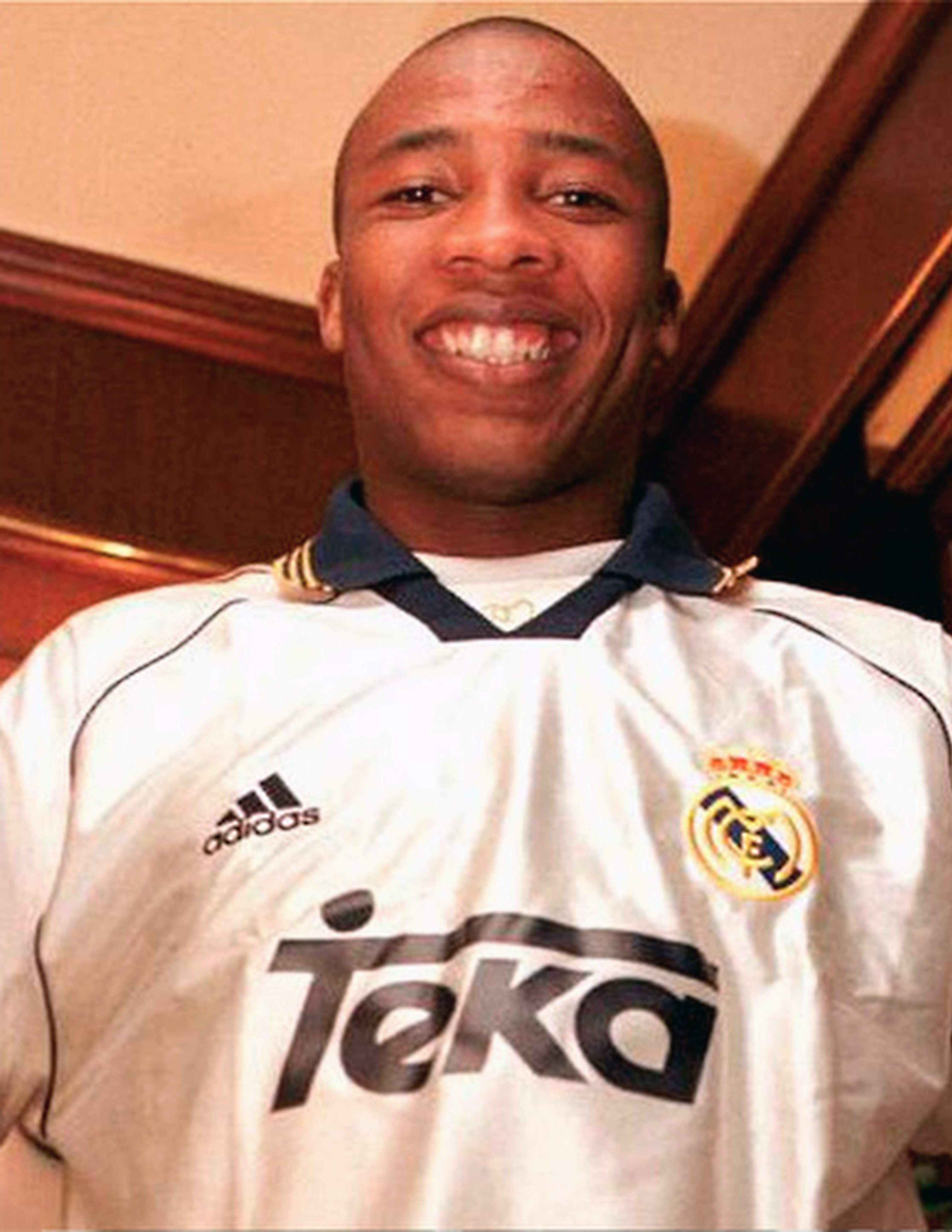 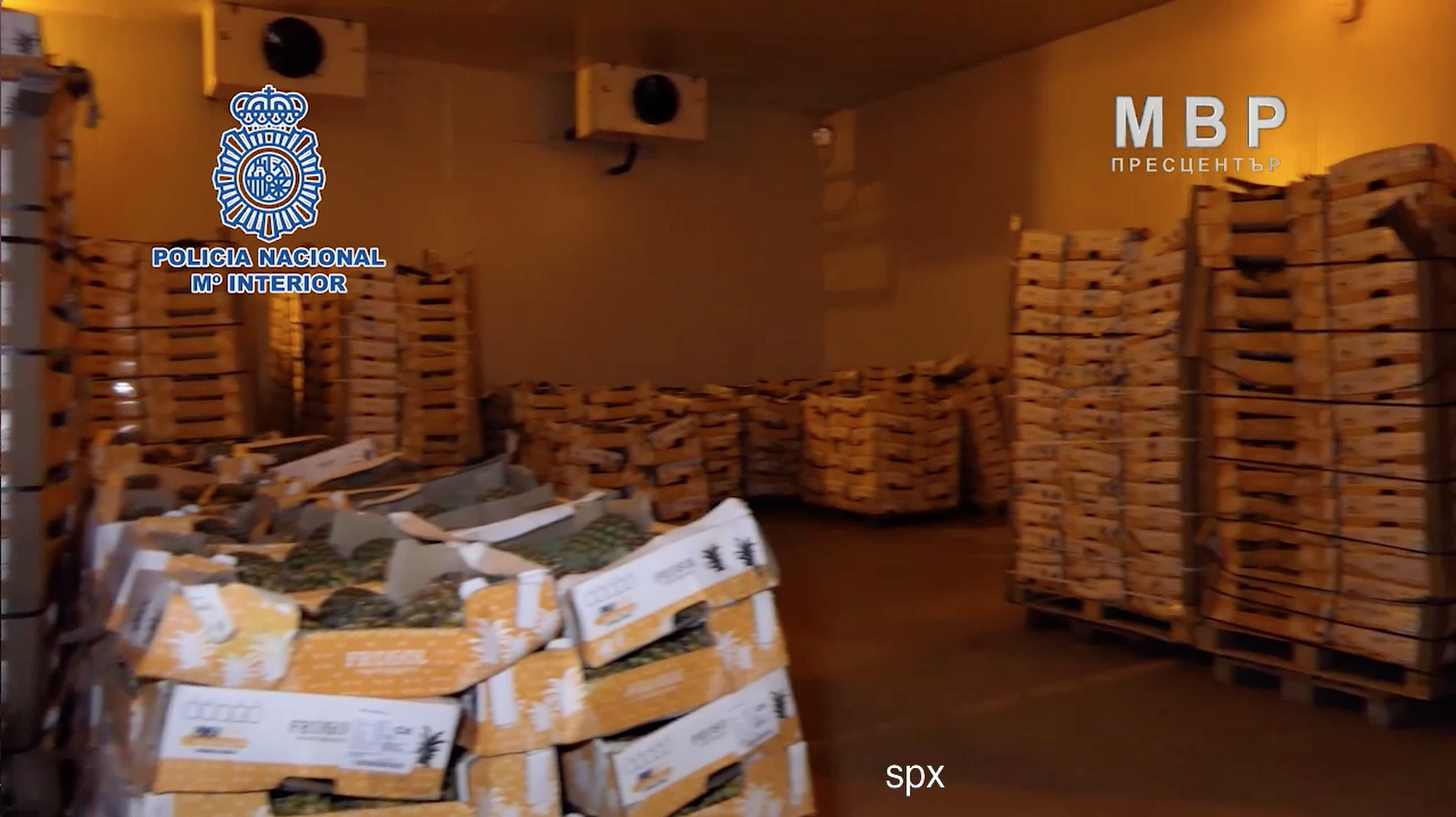 Congo was signed by Madrid boss John Toshack for £4.3 million in 1999 before the Welshman was sacked for the second time.

And bizarrely he never played an official game for the Spanish giants – although he hit the headlines in 2017 by scoring in a friendly for Real Madrid legends against Liverpool at Anfield.

Details his arrest emerged after the seizure of ton of cocaine which had been impregnated in the layers of boxes carrying limes and pineapples.

Footage released by Spanish police today showed the extraordinary lengths the traffickers went to.
Drug barons flew corrupt chemists to Holland to extract the cocaine from the cardboard, cops said.

Once extracted, the drug was shipped across Europe, investigators say.

And the Colombian kingpins allegedly sought help from Spanish cartel Los Castanitas to ensure the logistical success of their operation.

Francisco Tejon, an alleged leader of Los Castanas nicknamed Isco like the Real Madrid midfielder, made headlines in 2018 by starring in a YouTube music video surrounded by scantily-clad women while he was on the run. 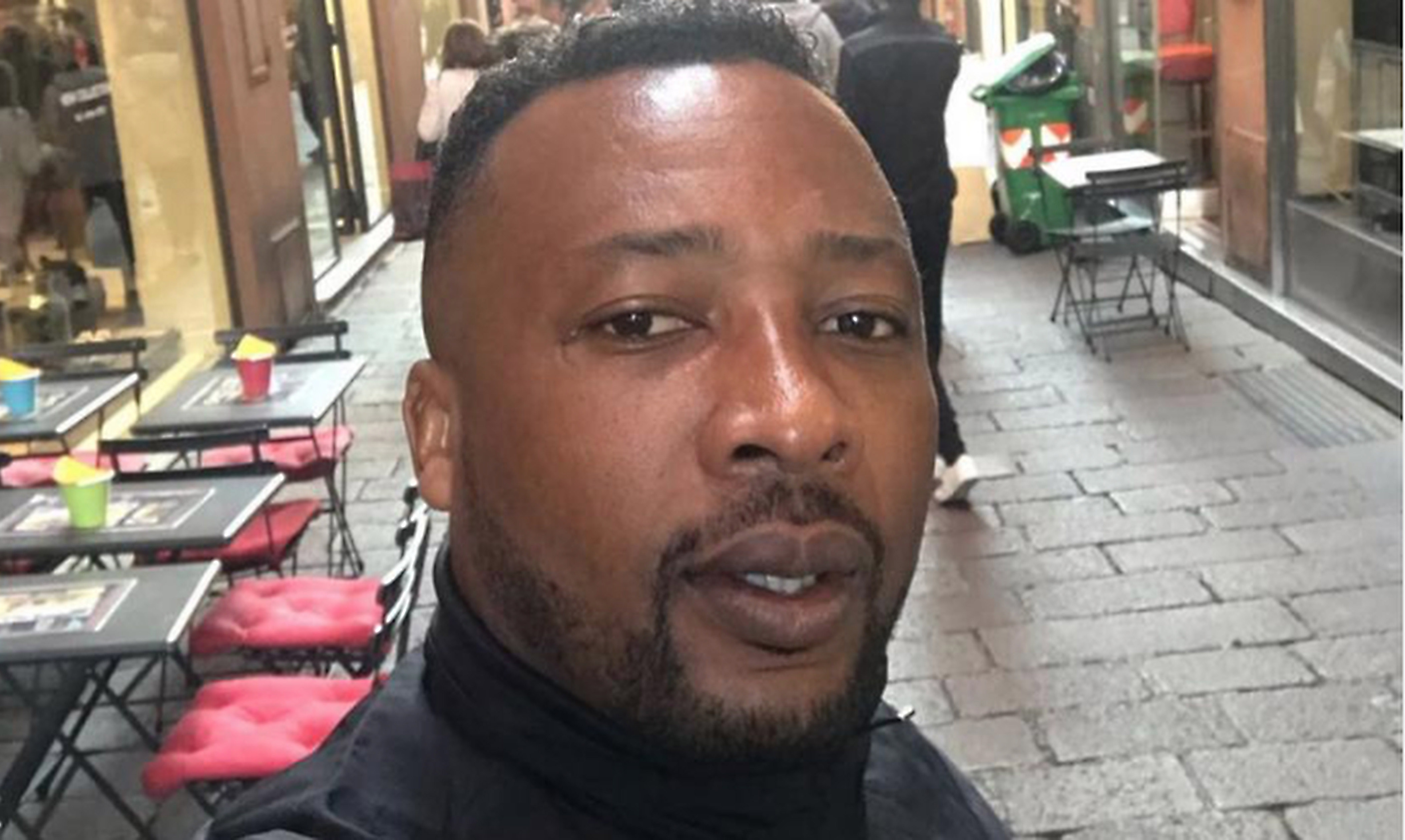 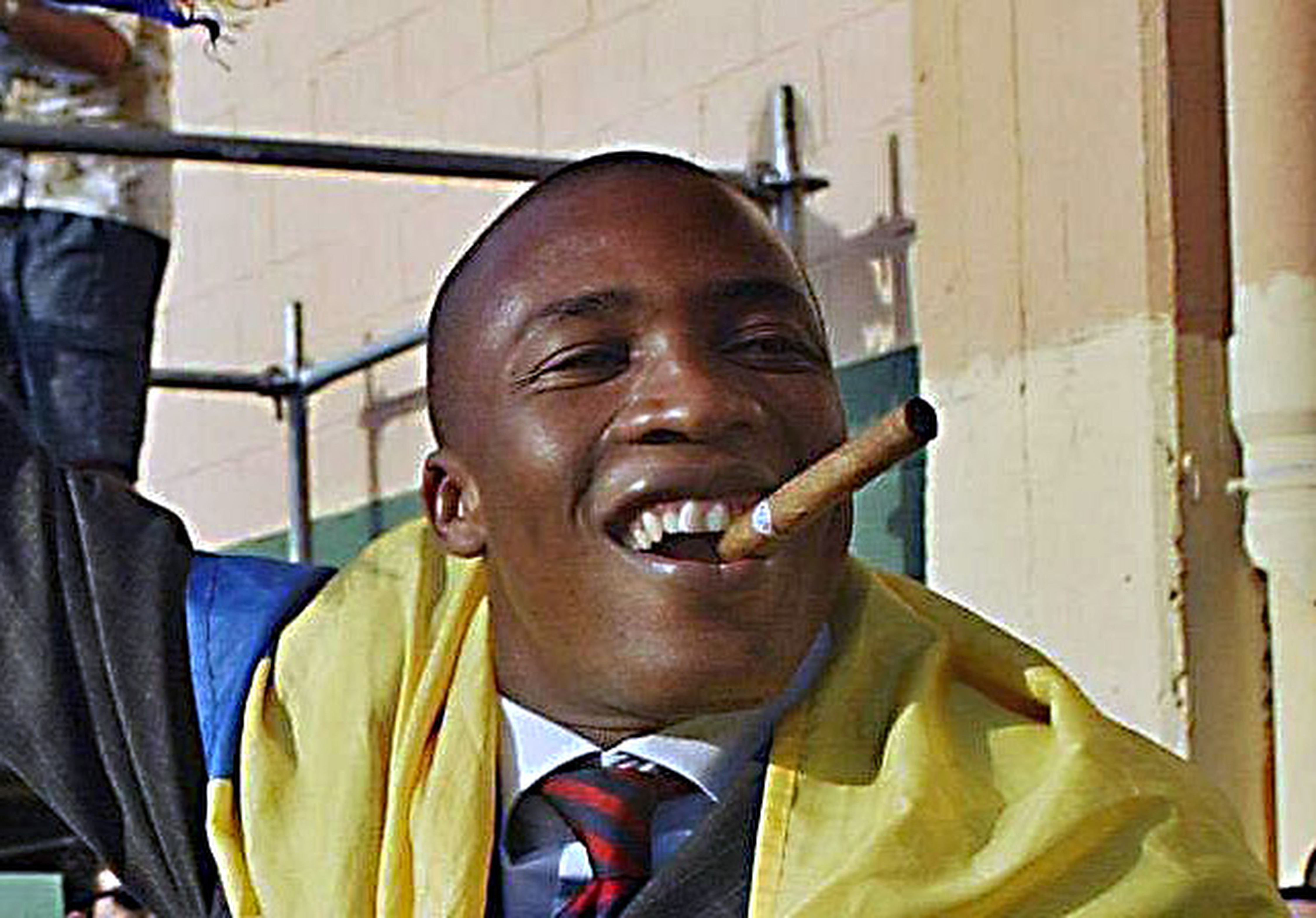 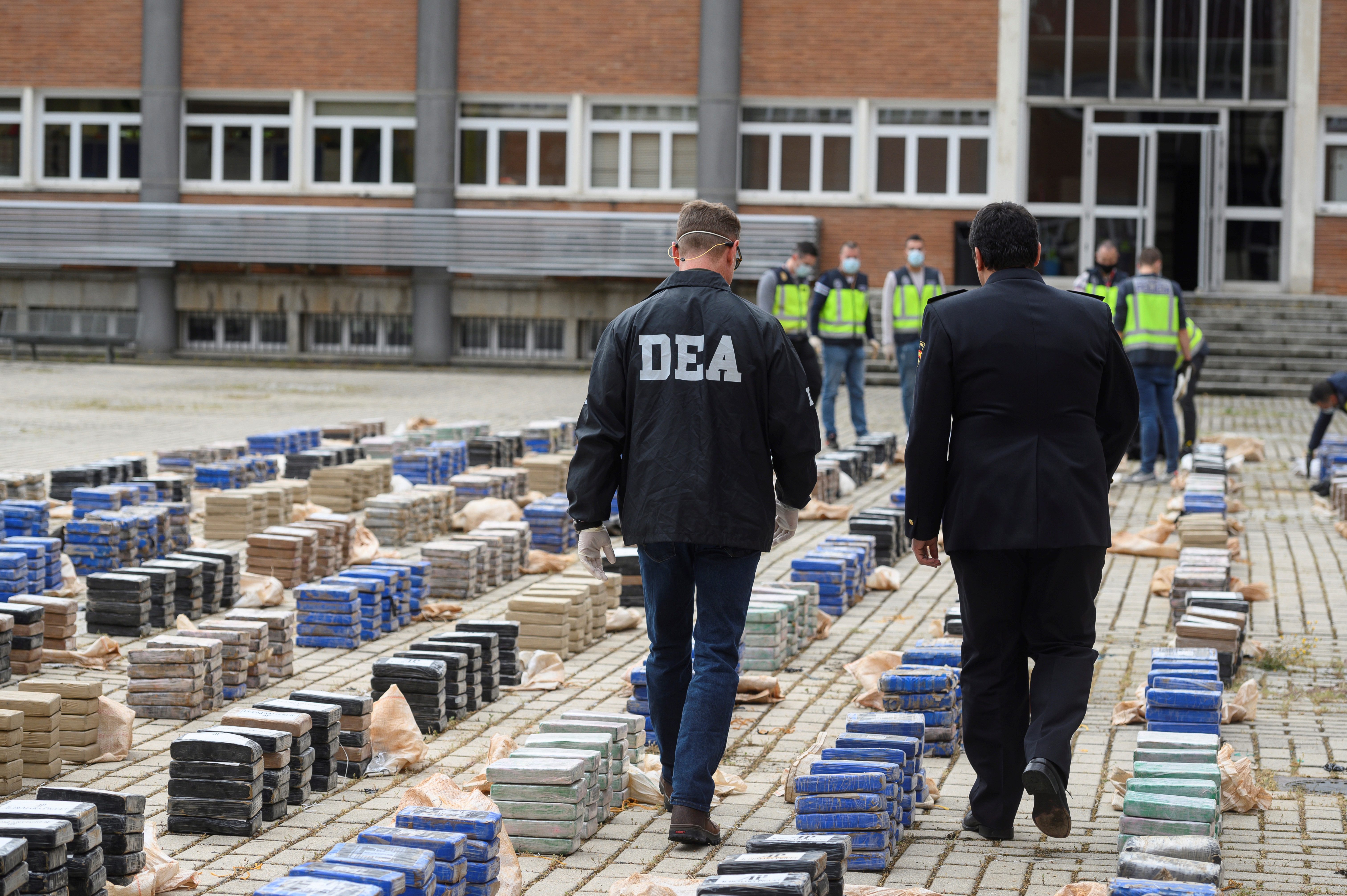 Spain’s National Police said today: “The organisation that has been smashed had its operational base in Spain and allegedly used a sophisticated system to hide the drugs which involved impregnating the cocaine between the superimposed layers of paper during the elaboration of the cardboard boxes.

“The cocaine was subsequently extracted through complex chemical processes.

“Each box contained small quantities of the drug, less than 100 grams, which were sent from Colombia to Europe in transport containers with pineapples and limes.”

Chemical products needed to extract the drug from the cardboard were seized in a police operation in Holland.

The ton of pure cocaine was seized in Bulgarian capital Sofia after undercover cops tracked it from Greece.

Spanish cops added: “The investigation began around a year ago when police detected the illegal activities of an individual nicknamed 'The Surgeon’ or ‘Little Doctor’, who had been arrested a few years ago for drugs trafficking and was well-known to officers.

“This person, a doctor whose patients included a famous footballer, used his clinic among other purposes for negotiations with other people linked to the probe.”

Nine of the 18 arrests took place in Span, four in Bulgaria, three in Holland and two in Colombia.

Edwin Congo, who has appeared on Spanish TV sports show El Chiringuito since retiring, has been released by police and is protesting his innocence.

He has not been charged with any crime but has been warned he faces more questioning at a later date.

He said on the TV show: “It’s not a comfortable situation for me but I am home and very calm.

“I’ve been asked a serious of questions and the police showed me photos of people.

“They’ve told me I have to steer clear of people that are no good for me, that I had to be more conscious of things and do things differently.”

He added: “I’ve got nothing to do with cocaine or cocaine trafficking, nothing at all.

“I’ve done business with emeralds with one of the people in the photos, that’s all.”

He represented Colombia 17 times and played at the 1999 and 2004 Copa America tournaments. 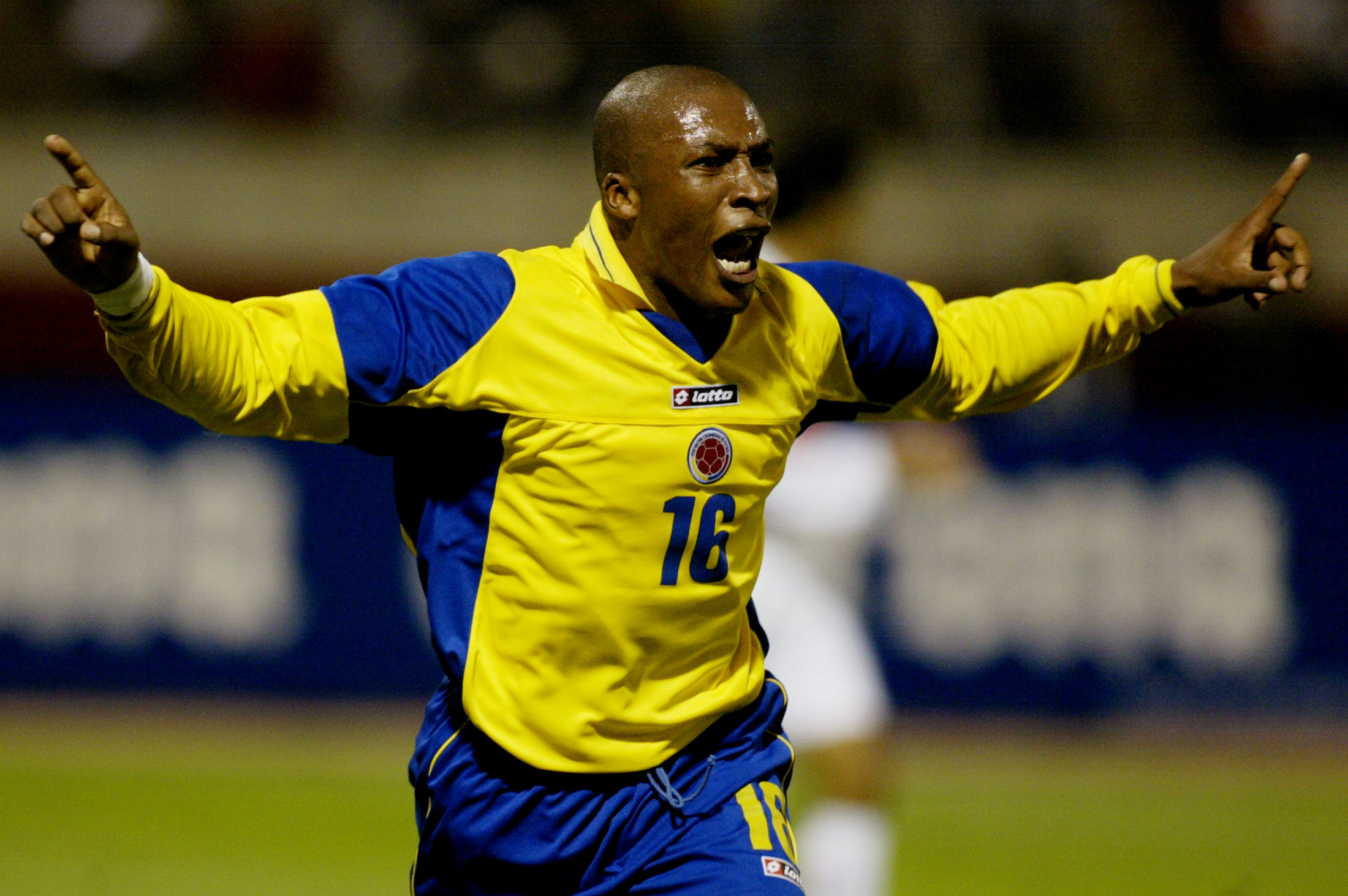 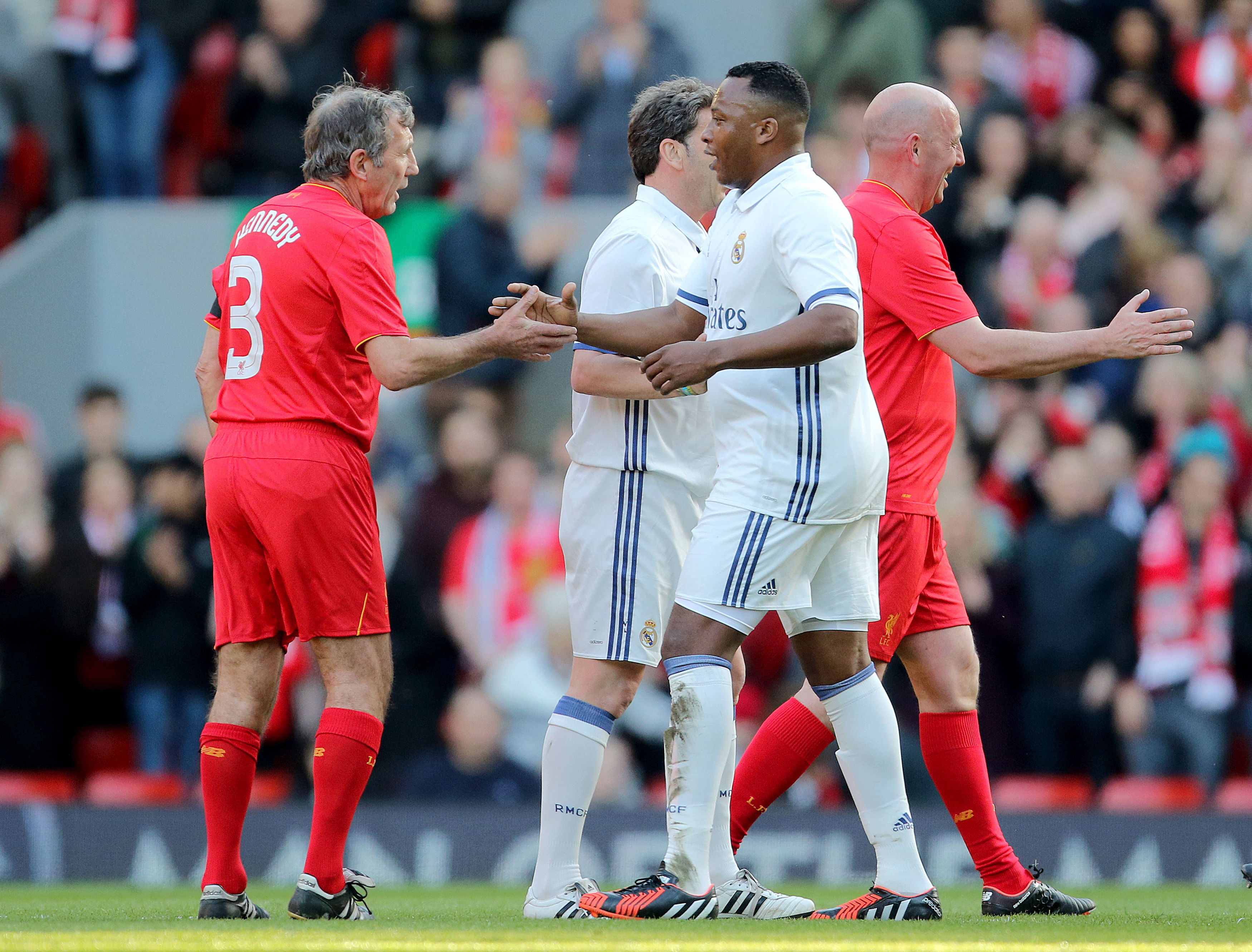 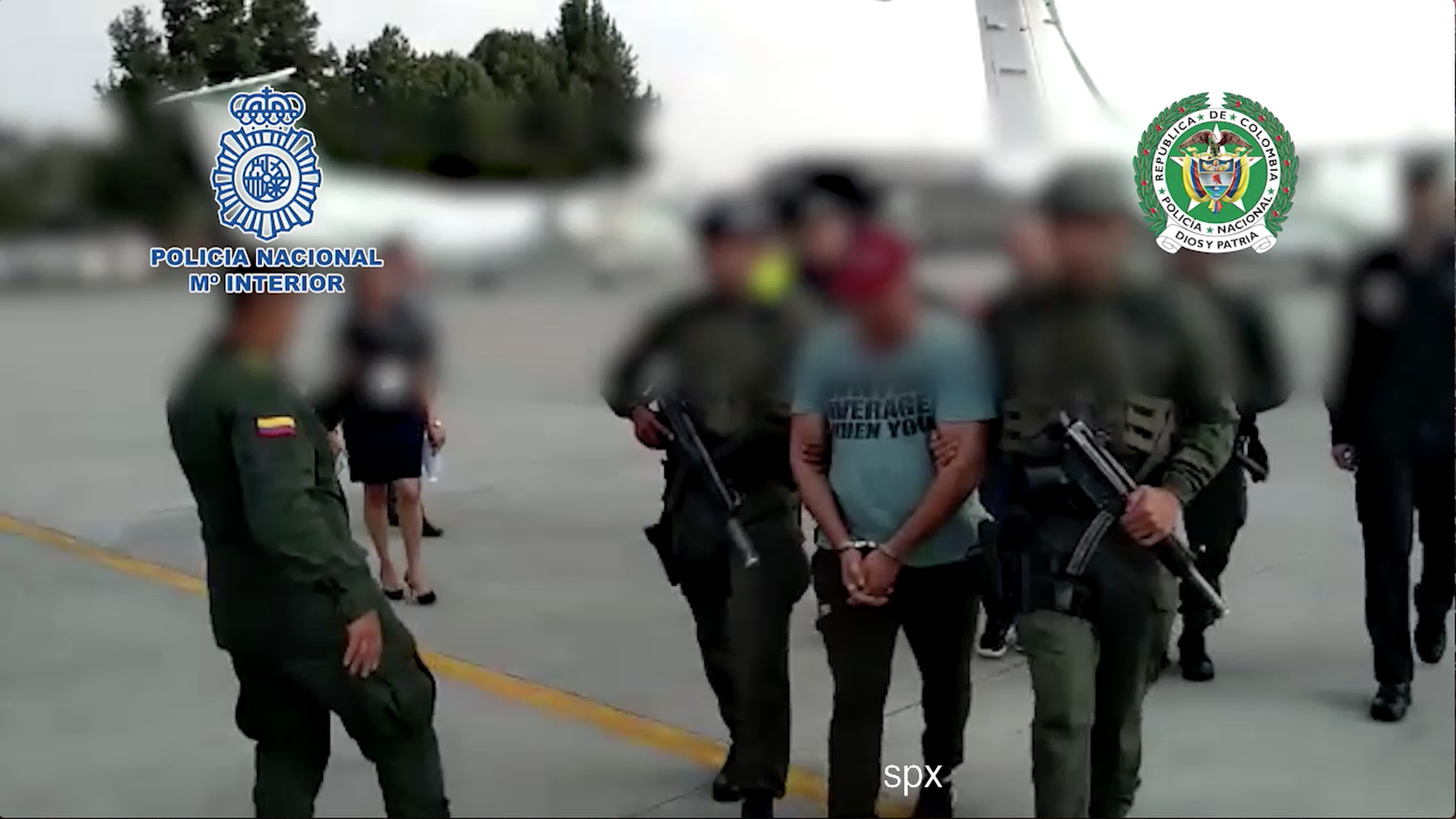 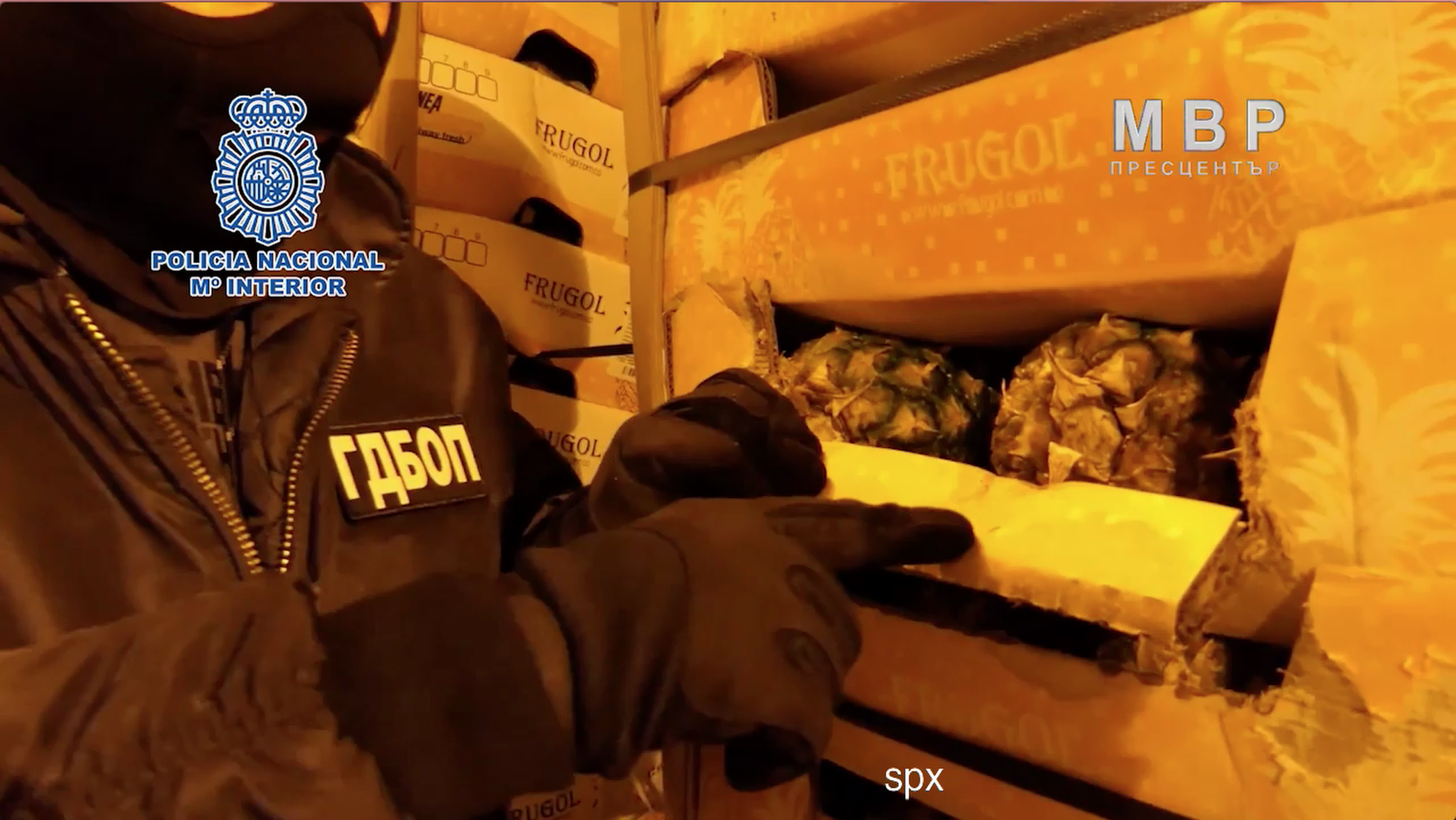 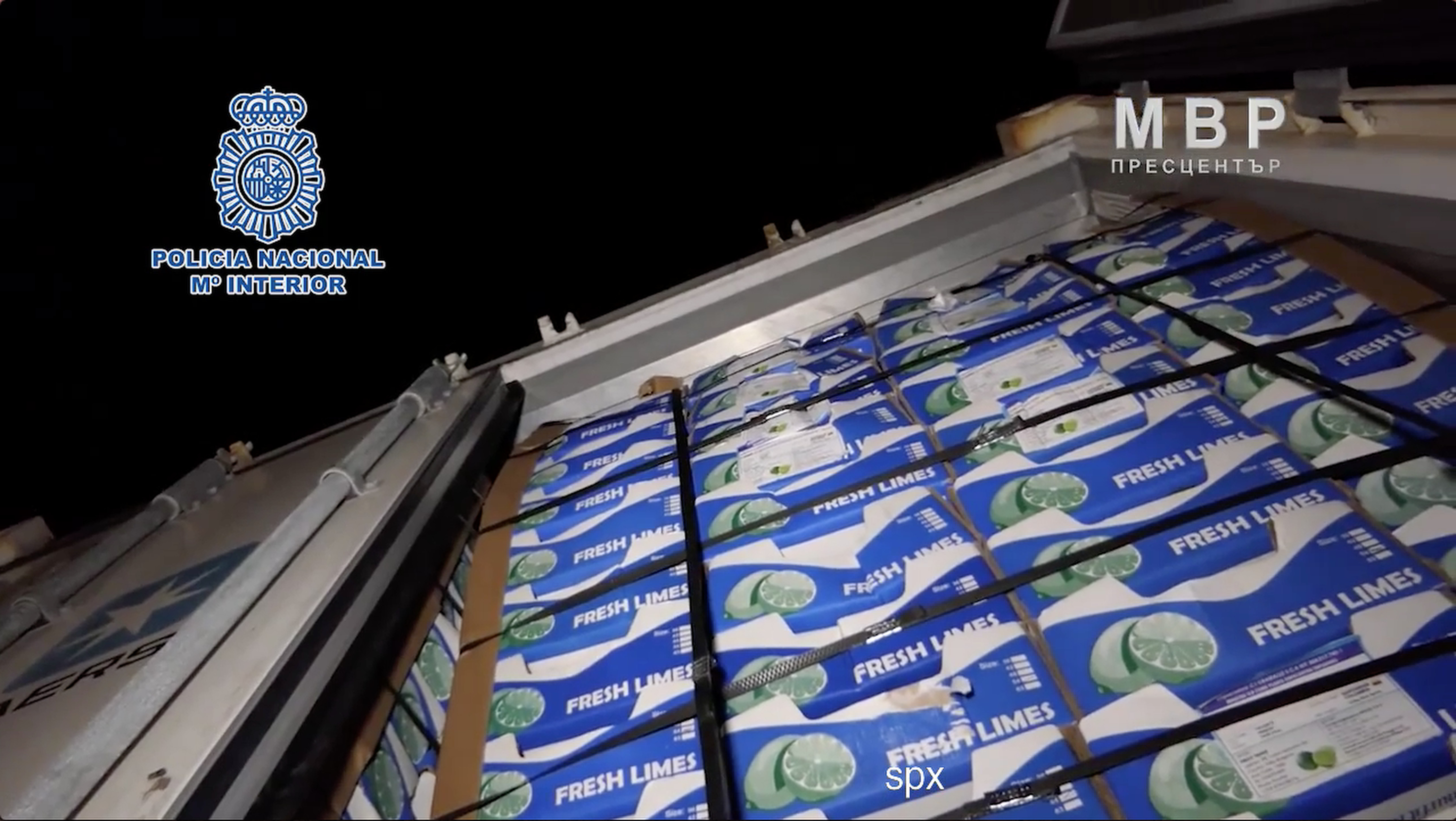 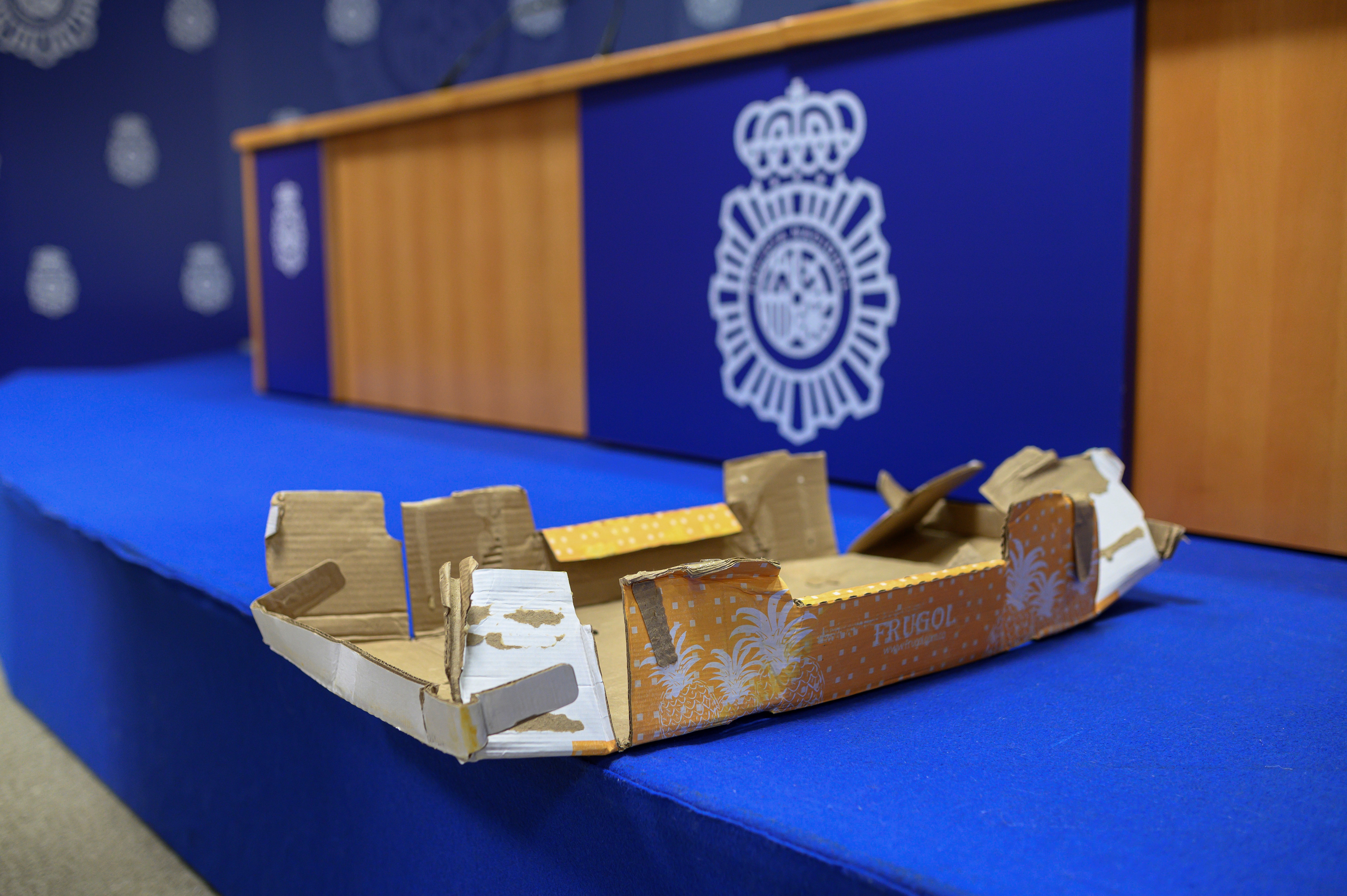 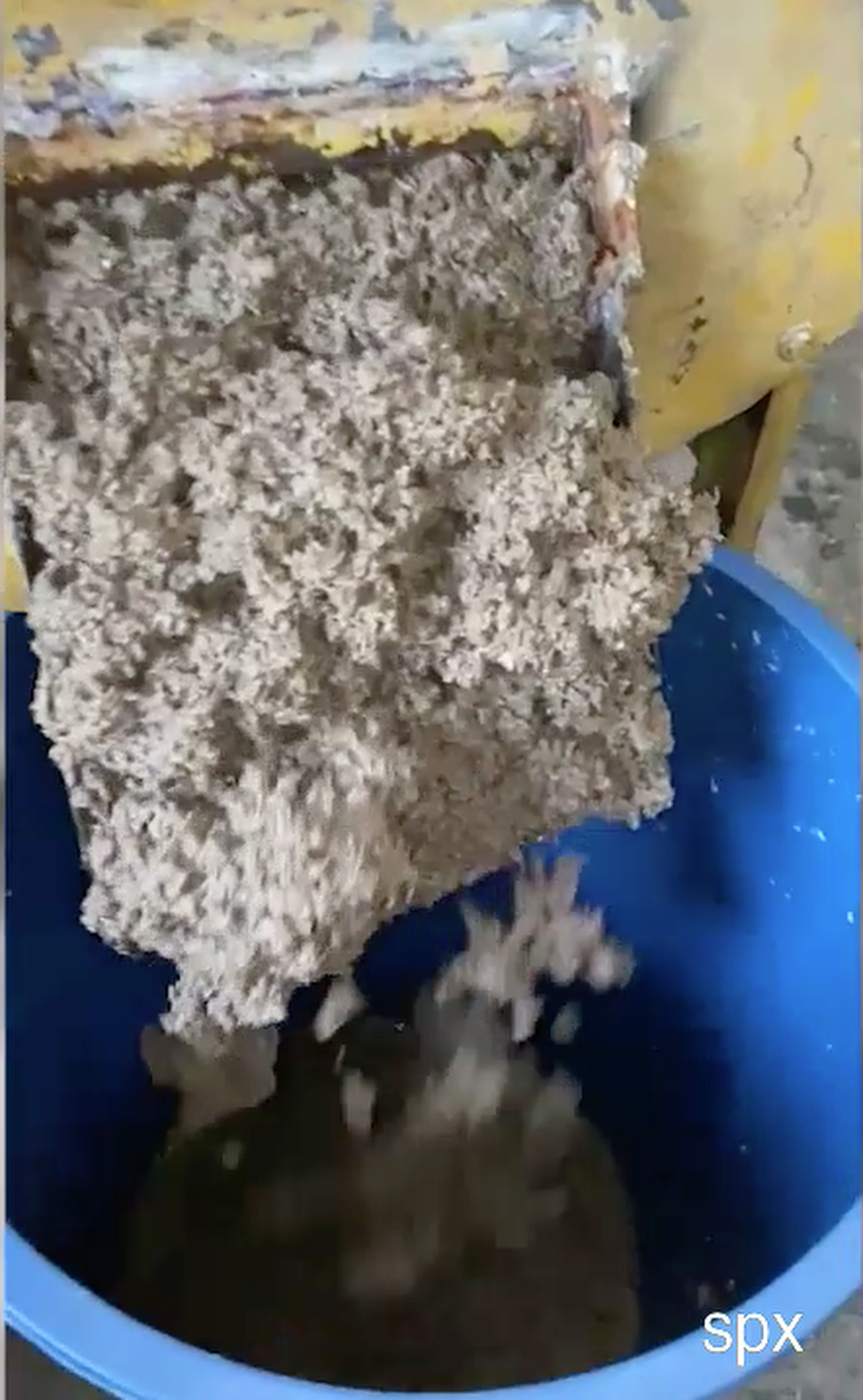