Vila Matautia left the teenager covered in blood and with a broken nose after attacking him last year. 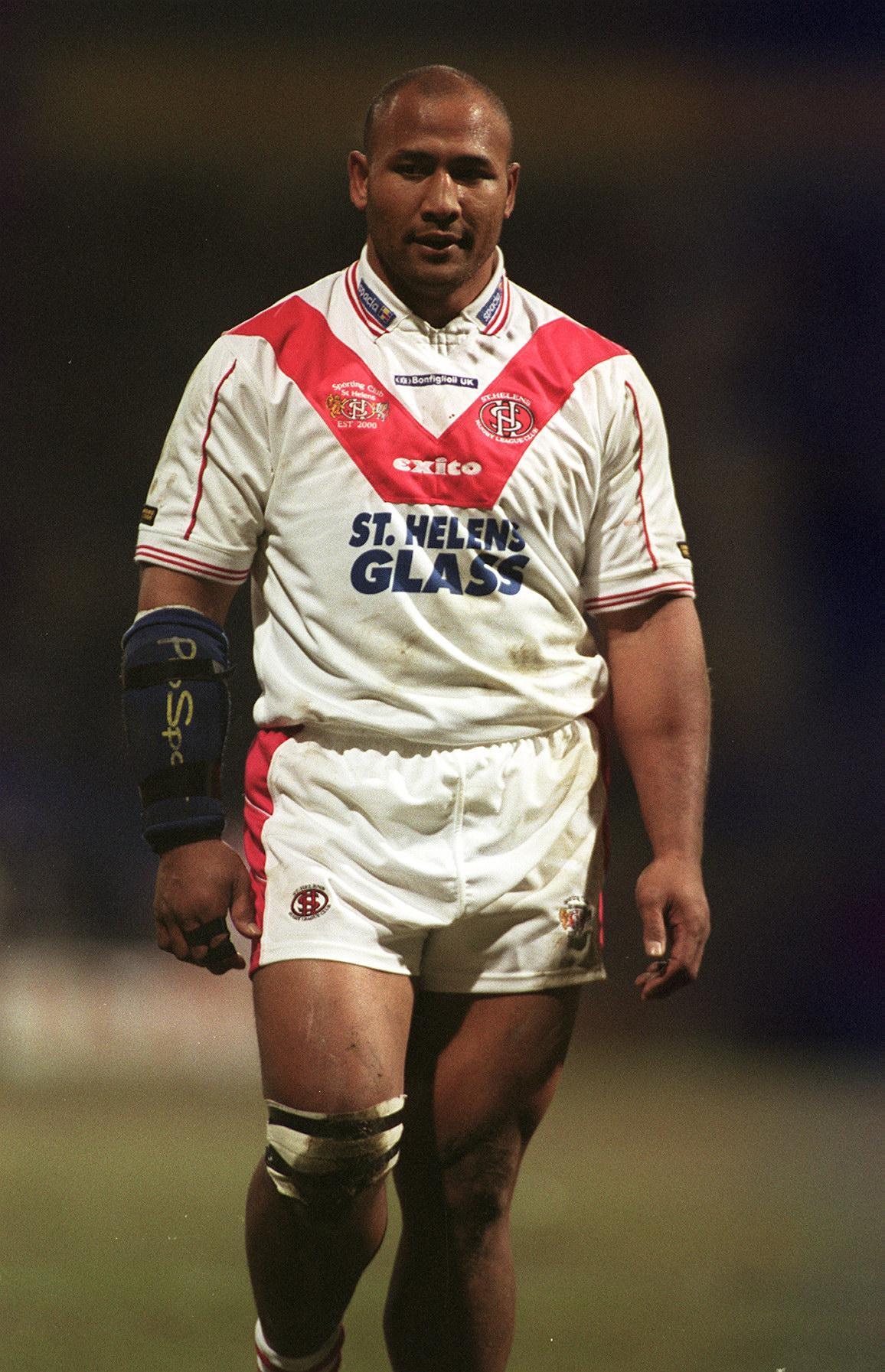 But he claimed he launched the attack on the year 11 pupil as Cole bullied his son, who was in year 8.

Matautia was given a seven month prison sentence, suspended for 18 months.

Judge Steven Everett told the ex-rugby player he accepted the 48-year-old believed his son had been targeted by Cole, but added "this isn't the way to deal with things". 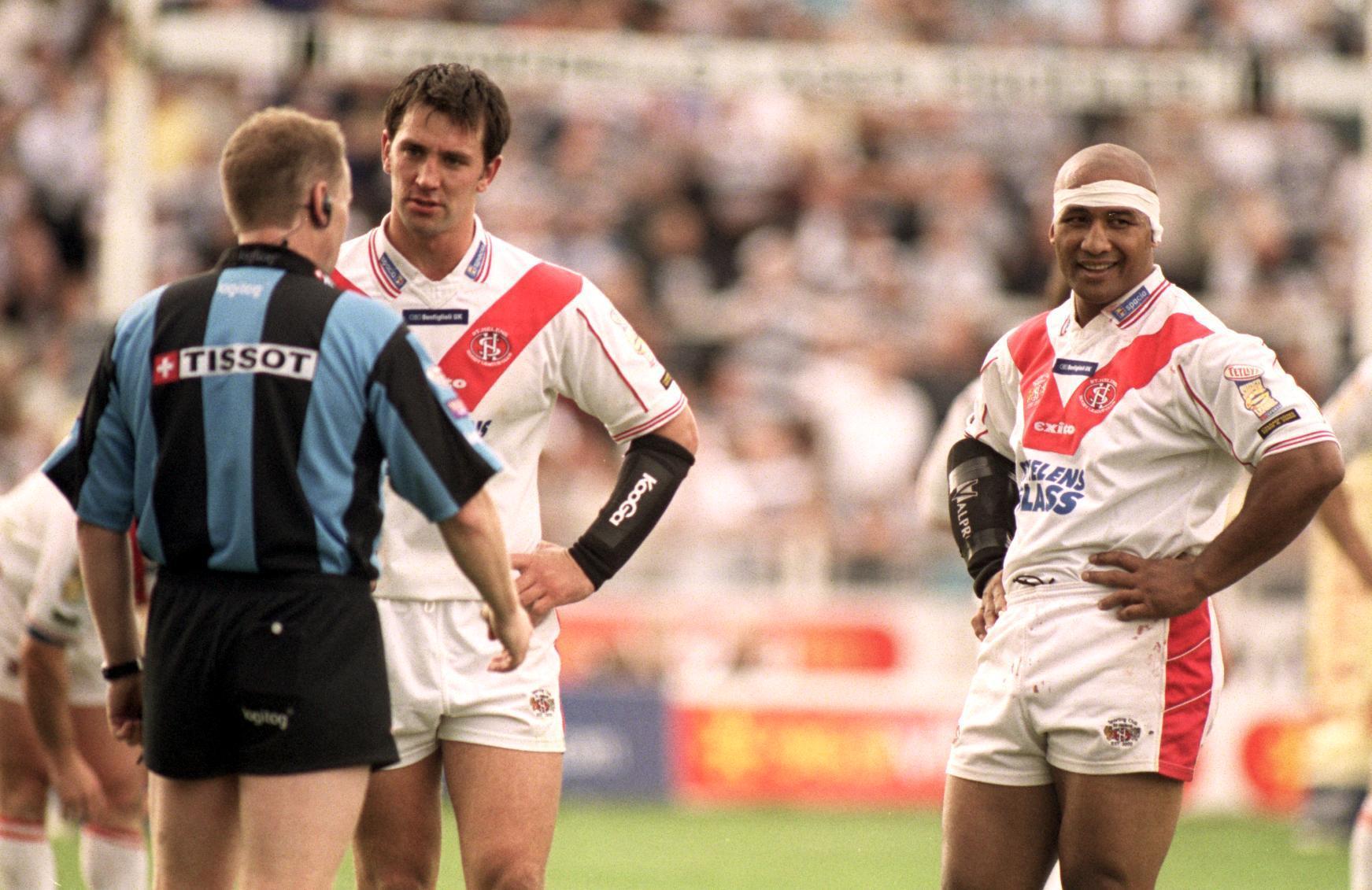 The Daily Mail reports he said: "You don't take the law into your own hands, which is what you did.

"It was inevitable who was going to come out the worse and that is what happened."

The court heard since the attack Cole has had difficulties with his breathing and suffered with depression and anxiety.

The teenager was with friends behind a Rainford pub just after 4.30pm on December 4 when he got a Snapchat message from Matautia's son.

He didn't respond but Matautia walked down the side of the Golden Lion pub and knocked Cole unconscious.

Liverpool Crown court heard he hit the 15-year-old about five more times before standing over him and calling him a bully.

He then threatened to cut the teen before taking a photo of the boy sprawled on the floor.

Cole had suffered a fractured nasal bone, a cut nose and bruising on his forehead, left cheek and jaw. 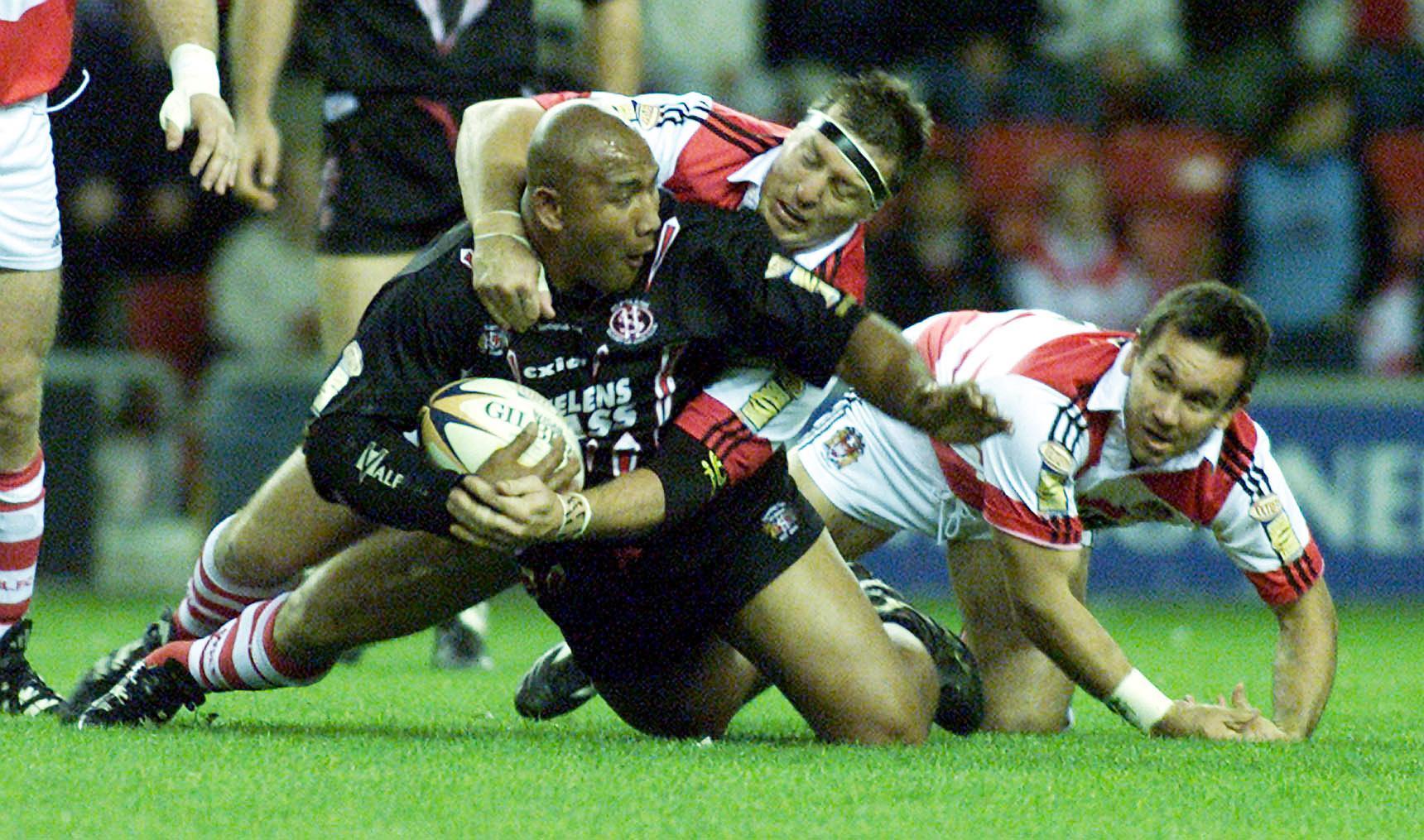 When he was arrested Matautia told cops he wasn't at the scene, but his mobile showed he was there.

He later said he had a knife pulled on him by another boy, and he hit Cole once in self defence.

Tom Watson, his defence, said he was sorry and told of the shame the ex-rugby star felt.

He told the court Matautia was aware of the distress he had caused, and that he "is not normally a person who would behave this way".

As well as a suspended sentence the judge handed him a 10-day rehabilitation activity requirement, an indefinite restraining order.

He was also ordered to pay £1,000 in compensation to Cole and £400 to prosecution costs.

Following the hearing Cole's mum, Joanne, said she was disappointed with the sentence.

The 35-year-old mum said "there is no justification" for the attack, and slammed Matautia for taking a picture of her injured boy.

She said the two boys had fallen out of a minor disagreement, but that Cole had never bullied Matautia's son.

She added her son was having counselling following the attack and could only take three GCSEs after missing school.