BRUSSELS (Reuters) – European Union states need 10 times as much personal protective equipment and other medical devices, such as ventilators, to tackle the coronavirus than traditional supply chains can provide, an internal EU document showed on Wednesday. 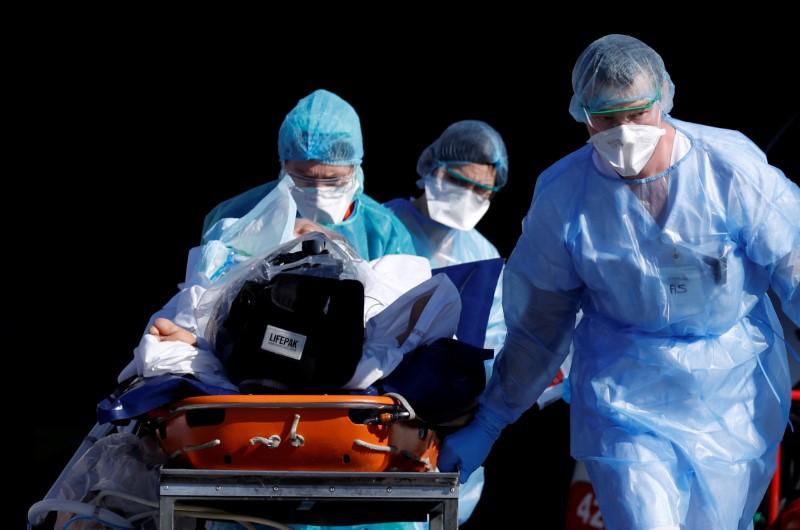 The 27-nation bloc has been scrambling for weeks to acquire crucial equipment, like face masks, ventilators for patients with severe breathing problems and other medical products since the coronavirus epidemic spread to the continent earlier this year.

But despite the efforts, “the availability and supply of personal protective equipment and other medical devices, in particular ventilators, across Europe remains concerning,” the European Commission said in a document dated March 25 and seen by Reuters.

“Commission internal estimates show that the ‘traditional’ supply will only be able to serve ca. 10% of the demand,” it said, putting a figure on the dearth of essential material to combat the highly contagious virus for the first time.

Shortages of medical equipment are exposing medical workers to higher risks of contagion, which in turn endangers patients who could be infected by doctors or nurses.

In Italy and Spain, the two EU countries most affected so far by the epidemic, more than 5,000 medical staff have been infected, according to official figures released on Tuesday.

That put the number of cases among medical workers at nearly 9% of total recorded cases in Italy, and more than 13% in Spain, although medics are more likely to be tested than the general population.

The Commission document said most EU states have both limited stockpiles and limited capacity to scale up production of medical gear, exposing them to worsening shortages if essential equipment is not imported rapidly.

On Tuesday the Commission said it was close to securing deals with suppliers of face masks, goggles, overalls and other equipment, nearly a month after it launched a joint procurement process on behalf of 25 of the 27 EU states to acquire the protective gear.

The offers were being assessed and the equipment should be available two weeks after EU governments sign contracts with the bidders, the commission said in a statement.

The EU executive launched procurement procedures last week for ventilators and test kits and the document said it expects bids by the end of March. It is also encouraging 3D-printing and the conversion of factories’ production lines locally.

The situation is worsened by restrictions imposed by some EU states on export of medical gear to other EU states.

In a bid to contain the spread of the virus, borders have been shut or are subject to lengthy checks at many internal frontiers where goods used to cross freely before the crisis.

This is causing delays for the provision of goods, including medical gear and drugs. 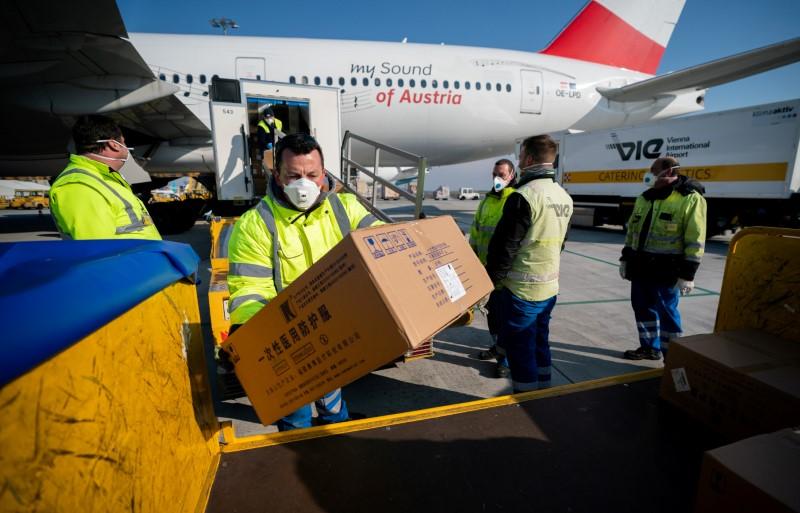 An EU plan to speed up border crossing for essential items through fast-track lanes is not yet properly functioning. “So far, only three Member States have put green lanes in place to try to ease this congestion,” the commission paper said.

Trade restrictions also hamper supplies for medical gear. France and Germany have lifted their trade restrictions, but the commission is still assessing the impact on the ground after delivery delays were reported in Spain and Greece, officials said.

Brussels is also in talks with Poland, the Czech Republic, Bulgaria and Romania about their trade restrictions.