WASHINGTON (Reuters) – The United States on Thursday threatened to pull out of the annual meeting of the Inter-American Development Bank in China next week if Beijing refuses to allow a representative of Venezuelan opposition leader Juan Guaido to attend. 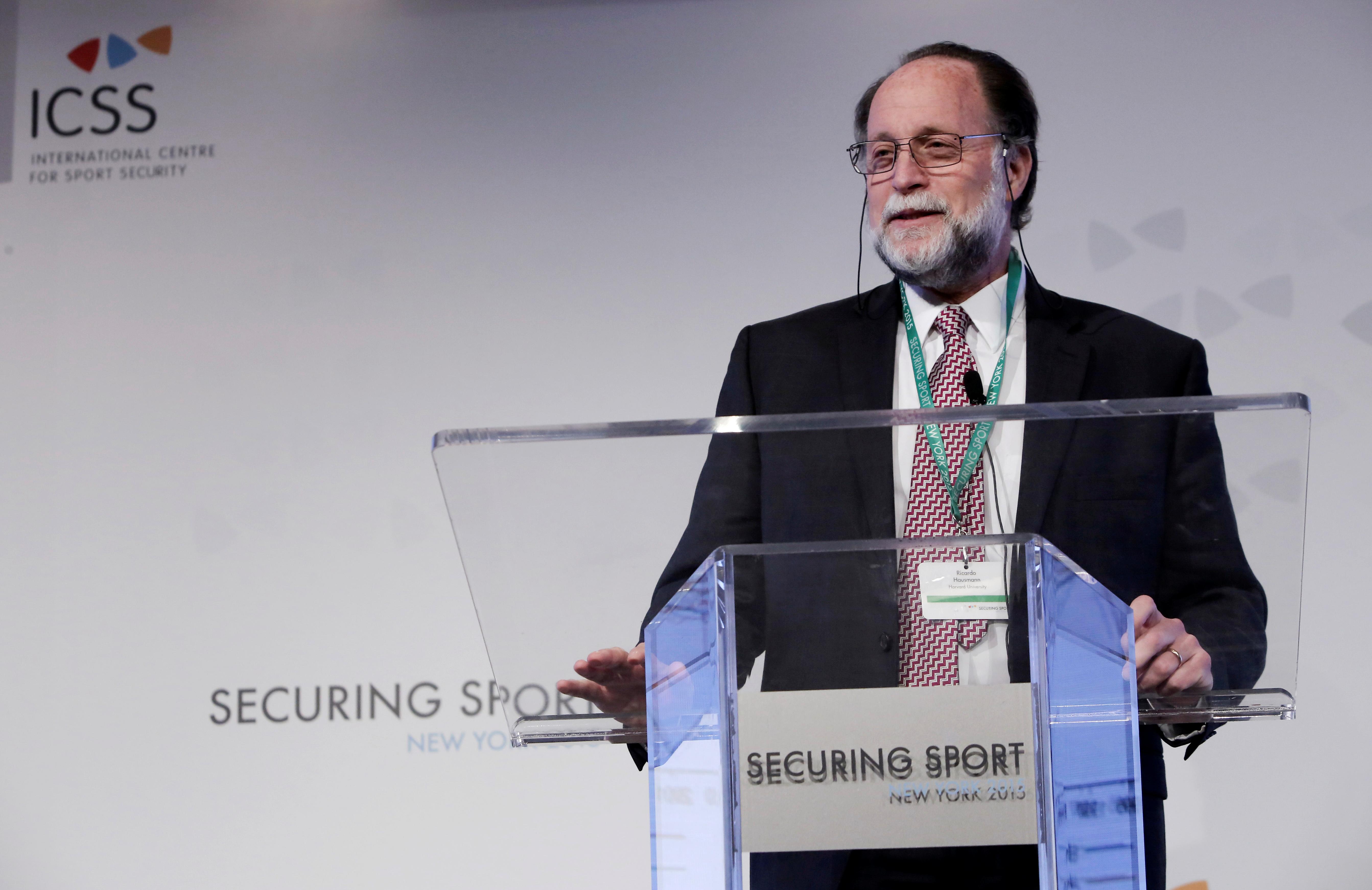 The Washington-based IADB, the biggest lender to Latin America, voted last week to replace Venezuelan President Nicolas Maduro’s board representative with Harvard economist Ricardo Hausmann, who is backed by Guaido.

Several sources familiar with the situation told Reuters that China – one of the Venezuelan government’s few remaining international allies – had proposed not inviting representatives from either the Maduro or Guaido camps to “de-politicize” the meeting.

Discussions to try to resolve the issue are ongoing among IADB member countries, and a final decision has not yet been taken, the sources said. China’s embassy in DC was not immediately available to comment on the issue.

But a senior official in President Donald Trump’s administration – which has backed Guaido as Venezuela’s legitimate ruler – said the United States and its regional allies would “pull quorum” from the meeting in Chengdu if Hausmann was excluded.

The move likely would derail the meetings, which bring together finance and development ministers from the lender’s 48 member countries.

“China’s unwillingness to recognize and provide a visa to Hausmann is a breach of long-established Inter-American Development Bank protocols and procedures,” the U.S. official told Reuters.

“If China refuses to recognize and provide Hausmann a visa, the United States and its regional partners will pull quorum on the annual meeting,” the official added.

It is the first time the IADB is holding its annual meeting in China, which has become a major player in Latin America and has poured more than $50 billion into Venezuela over the past decade in oil-for-loan agreements.

With relations between Washington and Beijing marred by an acrimonious trade dispute, U.S. officials have expressed concern in recent months at China’s growing influence in Latin America – a region Washington has long regarded as its backyard.

The U.S. Treasury’s top economic diplomat, David Malpass, last year urged the IADB to reconsider its decision to mark its 60th anniversary in China, saying the gathering should be held in the Americas.

Guaido, who heads Venezuela’s national assembly, invoked the constitution to assume the interim presidency in January, saying Maduro’s election was not legitimate. Most Western countries, including the United States, have backed Guaido as Venezuela’s head of state.

The diplomatic tug-of-war over who is Venezuela’s legitimate leader has become an uneasy issue for global institutions like the IADB, the International Monetary Fund and World Bank, which like to be seen as above the political fray.

The IMF said earlier on Thursday it was waiting for guidance from its member countries on whether to recognize Guaido. An IMF board meeting last week was delayed to allow for consultations by some European countries with their capitals on the matter.

The United States is the IADB’s largest member country and has said that billions of dollars of financing from multilateral banks will be needed to rebuild Venezuela’s economy, which has been crippled by hyperinflation, food and medicine shortages and a collapse of the country’s power grid.

Maduro has shown no signs that he is ready to step down, according to U.S. officials. Washington on Thursday condemned the detention of Guaido’s chief of staff in a pre-dawn raid.