LONDON (Reuters) – British Prime Minister Theresa May will on Wednesday update parliament on her progress towards securing a Brexit deal, giving lawmakers the chance to challenge her approach and vote on alternatives. 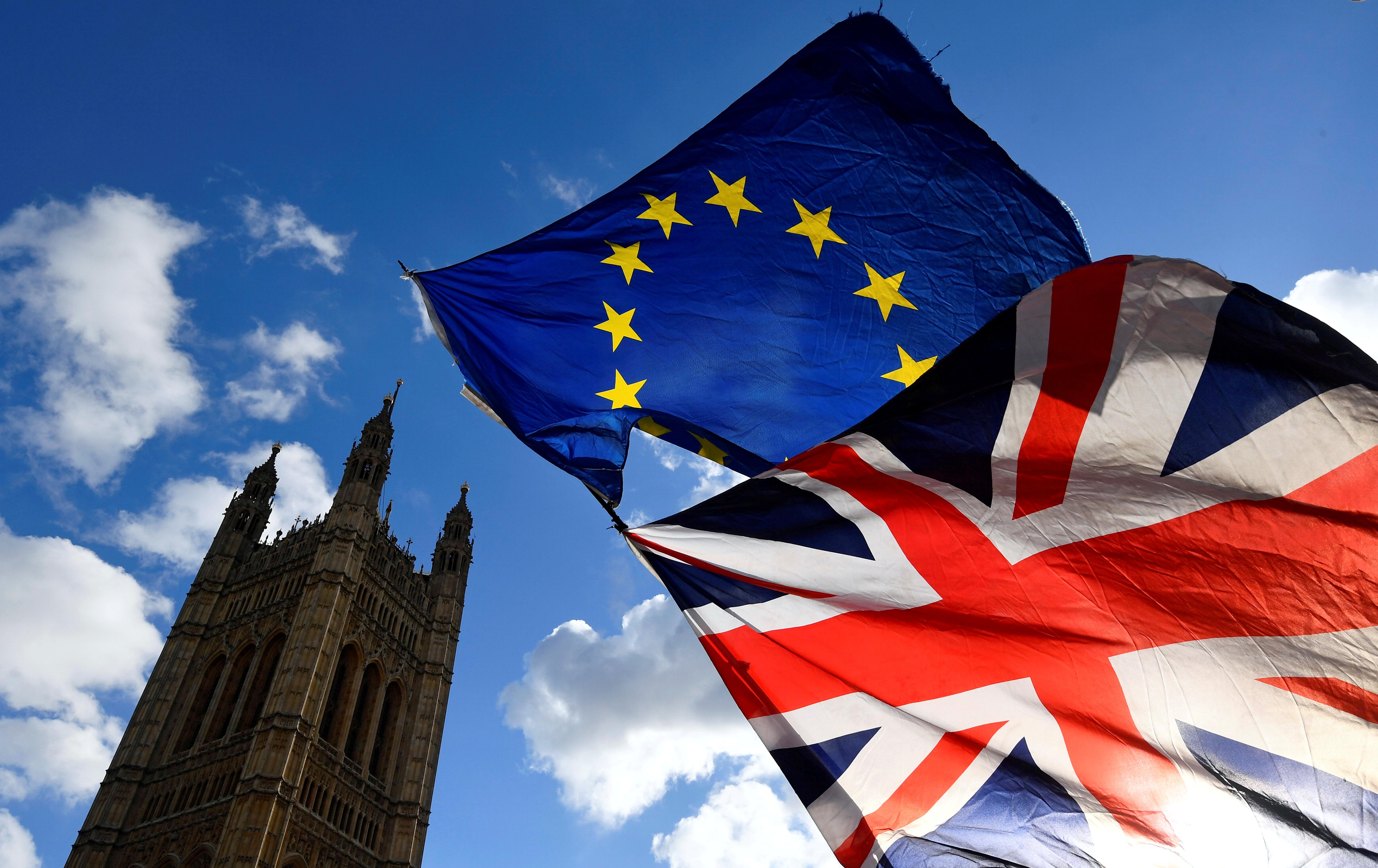 May wants to negotiate changes to the departure deal she agreed with the European Union last year and has promised to bring it back for approval in parliament by March 12 at the latest.

She looks to have postponed a moment of reckoning in the deeply divided legislature by promising lawmakers they will be given the chance next month to block a no-deal Brexit and delay Britain’s exit day if her agreement is rejected.

Wednesday’s debate will not involve a vote on whether to approve or reject a Brexit deal.

WHAT WILL THEY DEBATE?

Lawmakers will debate a government statement which reads: “This House notes the Prime Minister’s statement on EU exit of 26 February, 2019; and further notes that discussions between the UK and the EU are ongoing.”

CAN LAWMAKERS PROPOSE CHANGES TO THE WORDING?

Yes. They are known as amendments and, if approved by a vote, could exert political pressure on May to change the course of Brexit. However, the government is not legally bound to follow any changes approved following the debate.

WHAT CAN WE EXPECT?

May’s move to de-escalate a showdown in parliament over fears that her strategy could result in Britain leaving the EU without a deal means that a plan for parliament to seize back control of the process is not expected to be voted upon.

However, voting on other alternatives will take place and a number of amendments could be put to a vote. The final wording of amendments has not yet been published.

WILL THERE BE VOTES?

Bercow will decide whether to select any of the amendments for a vote at the start of the debate, due around 1300 GMT.

Lawmakers will vote on each of the selected amendments one by one, before voting to give final approval to the wording of the motion itself. Voting is due to begin at 1900 GMT. Each vote takes around 15 minutes and the result is read out in parliament.

WHAT AMENDMENTS ARE EXPECTED?

1. A cross-party group of lawmakers, led by the Labour Party’s Yvette Cooper, proposed a plan that would give parliament the legal power to force May to seek an extension to the negotiating period. However, it is expected to be withdrawn before a vote provided ministers confirm the timetable May set out on Tuesday.

Two other amendments from the group have been proposed relating to increasing parliament’s role in the Brexit process.

2. The opposition Labour Party put down an amendment setting out their own vision for Brexit and demanding the government adopt its negotiating position. Among other things, Labour is calling for a permanent UK-EU customs union.

3. A Conservative lawmaker put forward a plan seeking to ensure that safeguards on the rights of EU citizens, which have been agreed with Brussels as part of the withdrawal deal, would apply even if the government was not able to ratify the exit deal.

5. Lawmakers from the newly formed Independent Group of lawmakers proposed an amendment calling for the government to set out the steps needed for a second referendum.