While the footage has racked up tens of thousands of views and nearly 2,000 likes on Twitter, many are convinced the move was deliberate, given the boxer’s fancy footwork and well-timed aim. 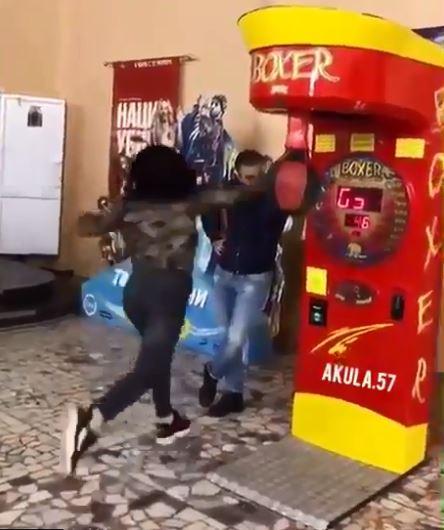 The Sun Online hasn’t been able to verify the video’s origin or authenticity, but it appears the apparent stunt has been a hit with those watching the impact.

It has prompted plenty of humorous memes and comments, with one man suggesting: “She may need to join the MMA she already has one knock out under her belt.”

Others just said “Wow” and that the woman had “nailed it”.

Heidi Marie tweeted: “She was probably just waiting for the moment to ‘accidentally’ punch him.” 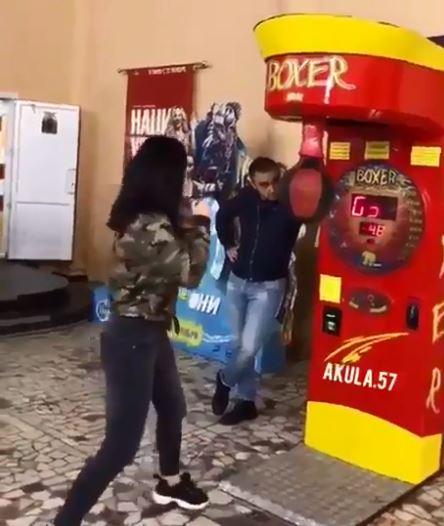 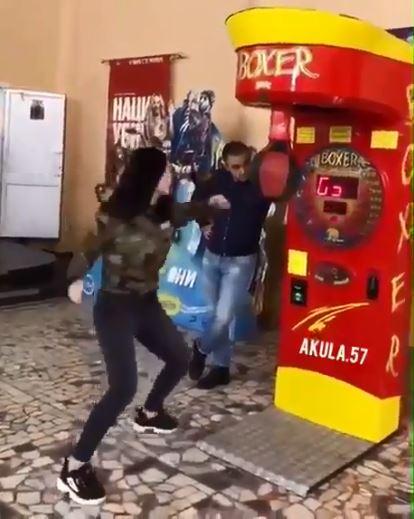 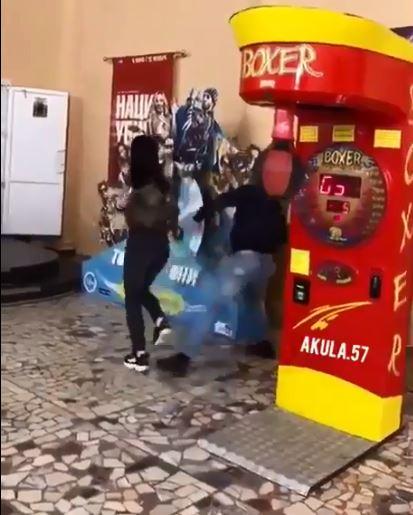 However one suspicious viewer pointed out that the woman looked as though she had been trained in the ring: “The more I see this the more I believe this was intentional. Watch her bounce on the balls of her feet a few inches to the left before unloading.

“Also the excellent form tells me she knows what she [is] doing!” 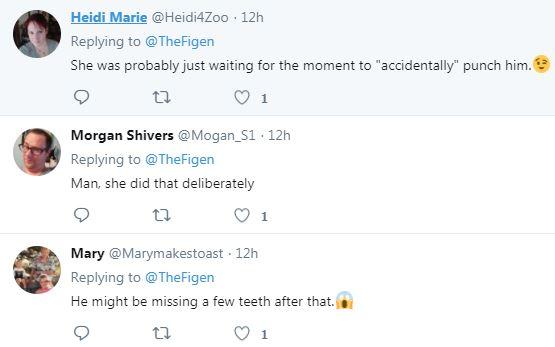 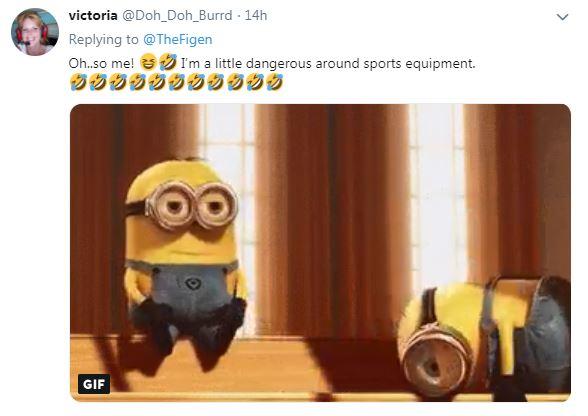 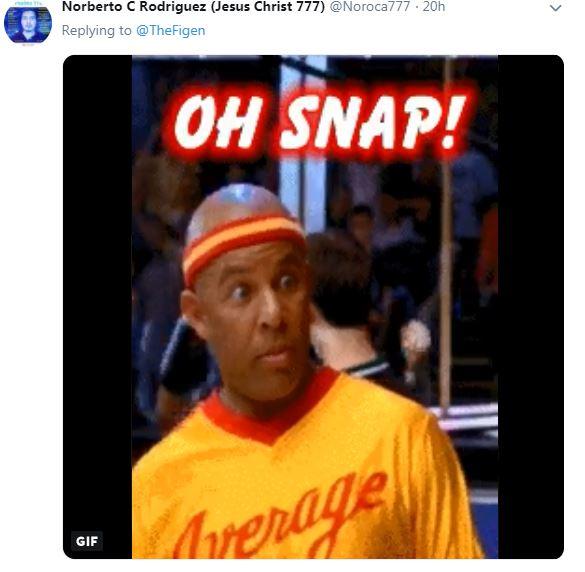 The video, posted by @TheFigen on Twitter, has also been published on Sputnik News, which points out that it’s unclear whether the woman in the video took the opportunity to sneak in a pot-shot or if it was merely a “clumsy mistake”.

Readers commented that she was “obviously a professional” and that the guy who took the punch to his chin "is a legend”.