The claims centred on ads that said endangered orangutans and sea turtles could be hurt by Britain exiting the EU. 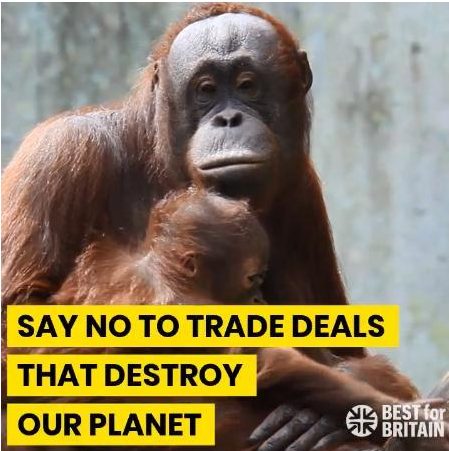 Posts with more than seven million views state the UK could axe plans to ban plastic straws and palm oil after the pullout.

People’s Vote UK and Best for Britain paid £373,000 to run the ads before this week’s vote on the PM’s Brexit deal.

And a Government source said: “Remainers should withdraw them and apologise for pumping out fake news.” Facebook said its rules on political ads “go beyond what is required by law”.

MOST READ IN TECH

CORE OF THE PROBLEM? 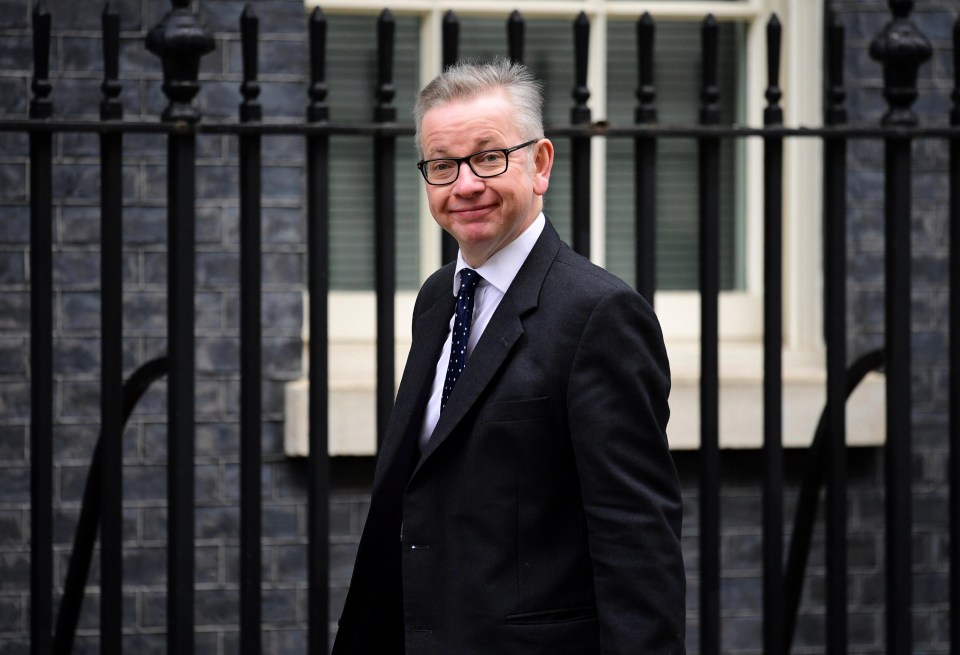