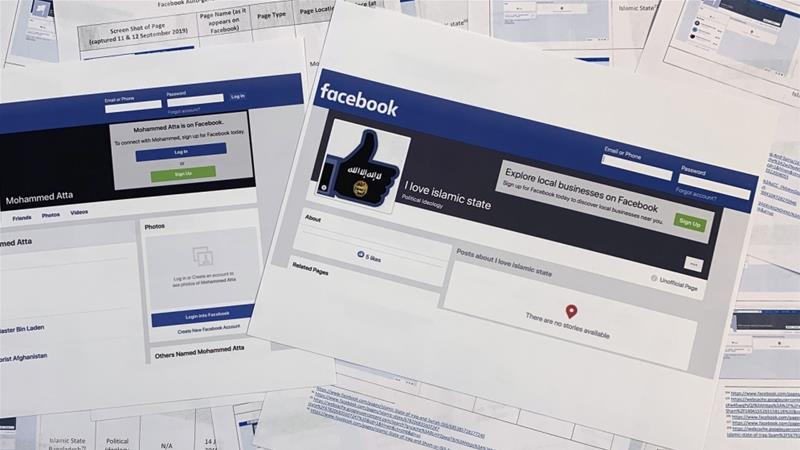 A total of 443 Facebook accounts, 200 pages and 76 groups, as well as 125 Instagram accounts, were removed, the social media platform said on Thursday.

They were traced to three separate and “unconnected” operations, one of which was operating in three countries, the United Arab Emirates, Egypt and Nigeria; and two others in Indonesia and Egypt, to spread misleading posts and news articles.

Facebook, which owns one-time rivals Instagram and WhatsApp, said the accounts were engaged in spreading content on topics like UAE’s activity in Yemen, the Iran nuclear deal and criticism of Qatar, Turkey and Iran.

Those operations created “networks of accounts to mislead others about who they were, and what they were doing,”  Nathaniel Gleicher, head of cybersecurity policy said in the statement.

The company added that it is taking down the accounts “based on their behaviour, not the content they posted”.

“In each of these cases, the people behind this activity coordinated with one another and used fake accounts to misrepresent themselves.”

Facebook defines coordinated inauthentic behaviour as “when groups of pages or people work together to mislead others about who they are or what they are doing.”

In Indonesia, accounts involved in “domestic-focused” issues were accused of spreading news about the deadly protests in the West Papua region.

“Although the people behind this activity attempted to conceal their identities, our investigation found links to an Indonesia media firm InsightID.” 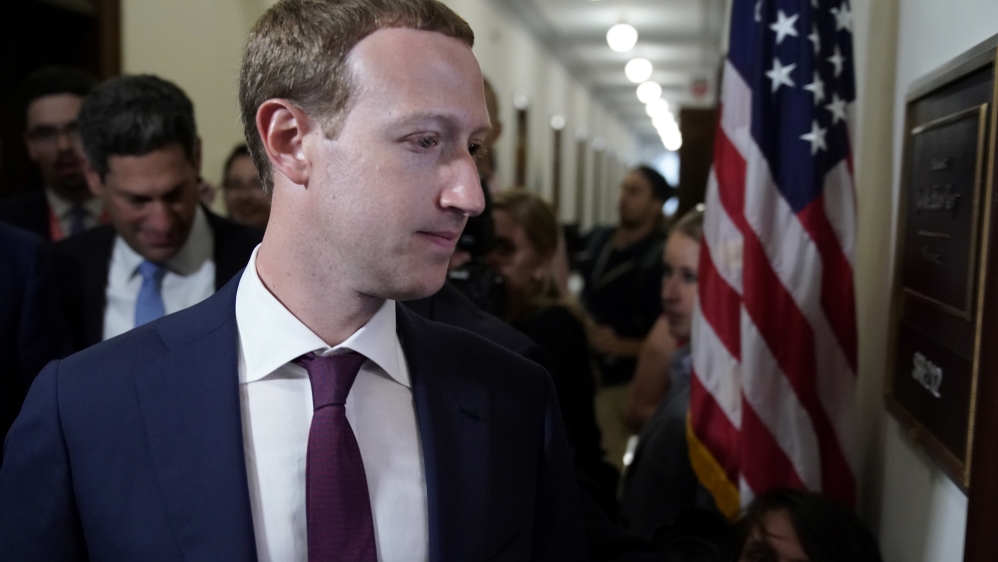 As much as $300,000 was reportedly spent on Facebook ads paid in the Indonesian currency, rupiah.

Al Jazeera was not immediately able to contact InsightID.

During the April 2019 national elections, President Joko Widodo, who was seeking re-election, was also targeted with disinformation on social media, with some accusing him of being a communist and an underground Christian.

The social media giant has recently cracked down on such accounts after its founder Mark Zuckerberg came under fire in the last few years for sluggishness in developing tools to combat “extremist” content and propaganda operations.

“We are making progress rooting out this abuse, but as we’ve said before, it’s an ongoing challenge,” the statement on Thursday said.

Facebook is also making attempts to prevent online abuses and spread of misinformation, including in political election campaigns.

In March, it removed 200 pages, groups and accounts linked to the former social media manager of Philippine President Rodrigo Duterte for misleading people.

The accounts and posts in question posted about local news, elections and alleged misconduct by political candidates opposed to the Duterte administration.

Facebook said the accounts administrators tried to hide their identity but were linked to a network organised by Duterte’s 2016 campaign operative.

The spread of fake news and propaganda, however, is not limited to individuals and private companies.

According to a study conducted by the University of Oxford and published in late September, a “handful of sophisticated state actors” are using social media platforms such as Facebook and Twitter to influence a global audience.

The report said that most recently, China has been “aggressively using” Facebook, Twitter and YouTube in a “global disinformation” campaign related to the ongoing protests in Hong Kong.