Beales Gourmet was due to host an event at The Italian Villa in Compton Acres, Poole and to drum up support it produced a video for the social media platform.

But while trying to get the advert approved, the company was told it contained offensive material. 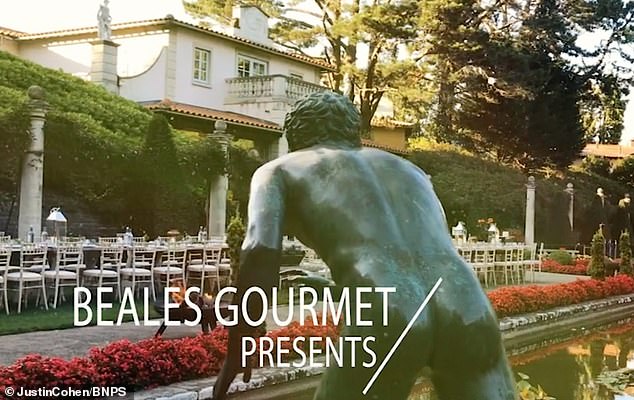 Two statues (one of which is pictured) were to blame for Facebook’s rejection of an advert (pictured) for a catering event at the Italian Villa in Poole (also pictured). Facebook told the firm that problems had occurred in the past with artwork such as this as their algorithm looks for body parts 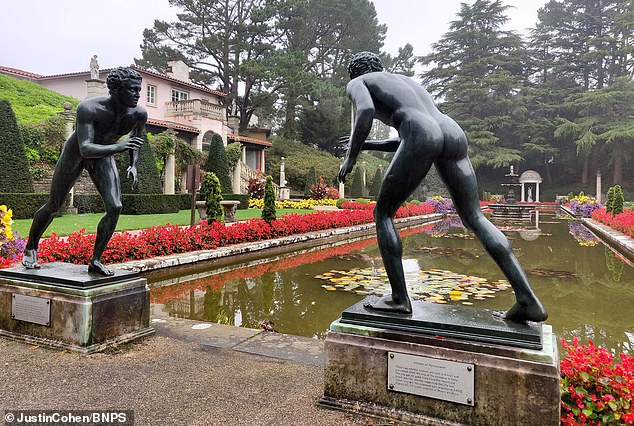 The two statues make up part of The Italian Garden which was built by Thomas William Simpson in 1924 at the site. The venue writes on its website that ‘at each end of the lake the fine statuary compels attention’

Justin Cohen, commercial manager for the firm based at the Italian Villa, a popular wedding and private event venue, said: ‘ I didn’t know what they were talking about at first but I eventually realised what the offending content was.

‘At the very front of the garden, as you enter, there are two Romanesque naked male statues.

‘We created a video of the event we had in August which we wanted to post to forward sell the next event for November but Facebook decided we were selling smut.’

The Italian Villa, which produces wedding packages that cost around £4,000 to £6,000, is surrounded by landscaped gardens.

It was the first time they had posed a problem for the catering firm.

Mr Cohen said: ‘We’ve been doing a lot of advertising with Facebook in the last year or so.

‘But this was the first time that they had said ‘I don’t think so’.

‘I had a conversation with someone from Facebook’s marketing team and they said they have had similar issues with artistic paintings of nudes, the algorithm just looks for body parts.’ 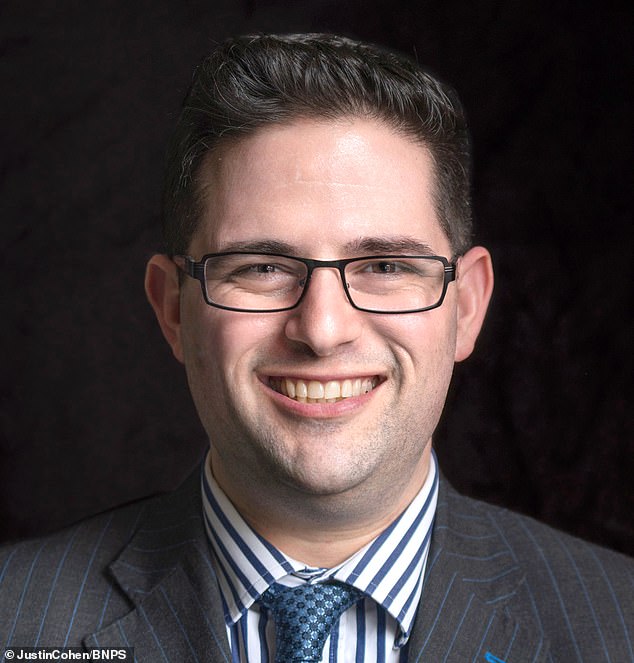 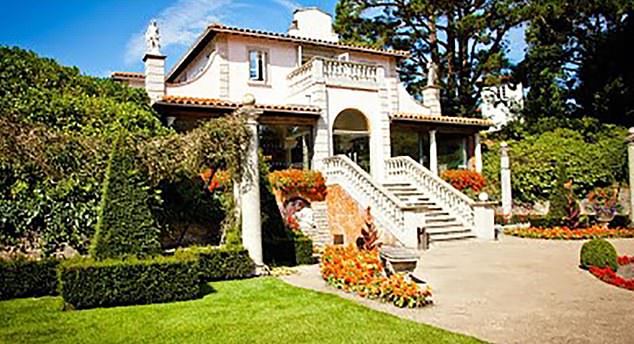 The Italian Villa (pictured) at Compton Acres, Poole is used as a wedding an event venue. Wedding packages at the villa range from around £4,000 to £6,000

Mr Cohen said it took 10 days to resolve the issue, by which time the event had sold out.

‘They are costing themselves revenue but more importantly they’re stopping people advertising things.’

Compton Acres was built in 1920 and has 10-acres of ornamental gardens which include several nude statues.

Facebook’s advertising policies states that ads ‘must not contain adult content, including nudity, depictions of people in explicit or suggestive positions, or activities that are overly suggestive or sexually provocative’.

But the guidelines include a photo of a statue which says ‘this image shows nudity in a statue and is compliant’. 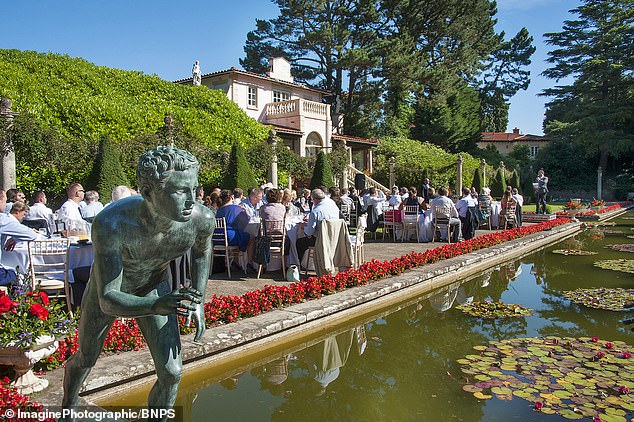 Beales Gourmet had been hoping to advertise an upcoming fine-dining event (pictured) but by the time their advertisement woes were sorted it had already sold out. Mr Cohen said it took 10 days to resolve the issue. Facebook is now investigating

Earlier this year the Flemish tourist board complained to Facebook after a number of posts featuring paintings by Flemish artists were removed because of nudity.