Facebook is still the first port of call for news for most young people over the likes of BBC and ITV, report finds

Facebook is still the first port of call for young people for news – over the likes of the BBC and ITV – despite being caught up in several ‘fake news’ storms, a report has revealed.

Teenagers and young adults have failed to heed warnings about made-up content and invented stories and turn to the social media site ahead of traditional sources, communications watchdog Ofcom found.

After television, adults regard the internet as the top platform for news, with 64 per cent going there first.

Of that figure, 44 per cent said they rated social media above other internet sources. 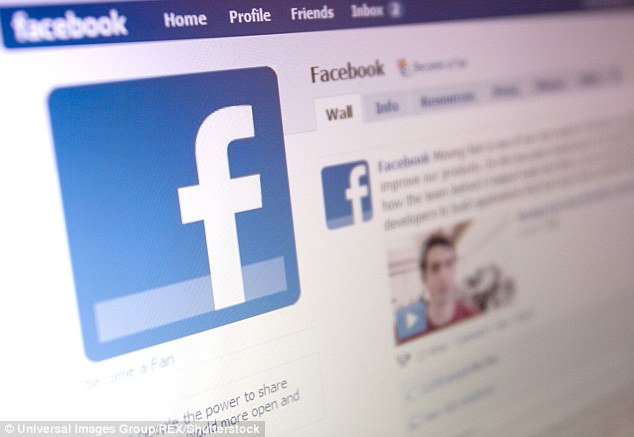 Facebook is still the first port of call for young people for news – over the likes of the BBC and ITV – despite being caught up in several ‘fake news’ storms, a report has revealed

This comes despite the fact that Facebook and Twitter are unregulated and not subject to the same robust standards as newspapers and the broadcast industry.

Ofcom head Sharon White has previously said some Facebook users are forced to ‘rely on gut instinct to tell fact from fiction’.

Despite this, many struggle to remember the original source of a story – only 43 per cent of those who read news on Facebook said they knew which media outlet had written the piece.

The Daily Mail is the most popular newspaper among those who turn to print for their current affairs.

Those aged over 65 are more likely to read this newspaper and its sister Sunday paper over other publications.

With print and online combined, research used in the report revealed that the Mail was the top-read publication. It was followed by The Guardian, Metro and The Sun.

Of over-65s, 37 per cent read the Mail, making it the most popular publication in that age group, and 32 per cent of women said they bought the paper.

One in seven of all adults surveyed used apps by the Daily Mail, The Guardian or Sky.

The Mail was also ranked in the top 20 most popular news sources in the UK.

The report read: ‘This may be partly because social media sites display news content from a wide range of different sources and alongside other types of content, making it harder to distinguish news from other kinds of content and to identify the original source.’

The News Consumption In The UK report also revealed a gulf between young and old when it came to current affairs.

Those over 65 are twice as likely as 16- to 24-year-olds to say they use BBC1 for news. In the younger bracket, 52 per cent turn to Facebook to find out what is happening, versus 12 per cent of older people.

The study also found that women were more likely to get their news from social media posts – 44 per cent against 36 per cent of men.

Asked if they would be more likely to get their news from a website or app, 37 per cent of men said this was the case compared to 28 per cent of women.

With radio too there was a big gap, with over-65s flocking to Radio 2 or Radio 4 while 16-24s opted for Capital, Heart FM or Kiss.

For the study, Ofcom questioned respondents on how important social media sites were to them for a source of news.

Asked about Facebook, 50 per cent said it help them understand what was going on in the world. For Twitter the figure was 55 per cent.

The watchdog also spoke to children aged 12 to 15, but of those looking at news, only 16 per cent said they had any interest in politics or current affairs. 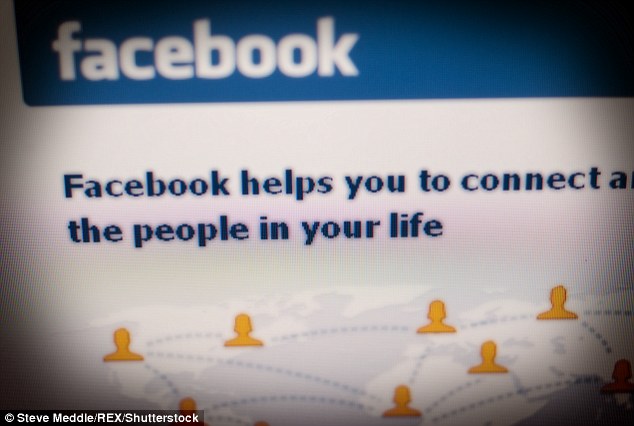