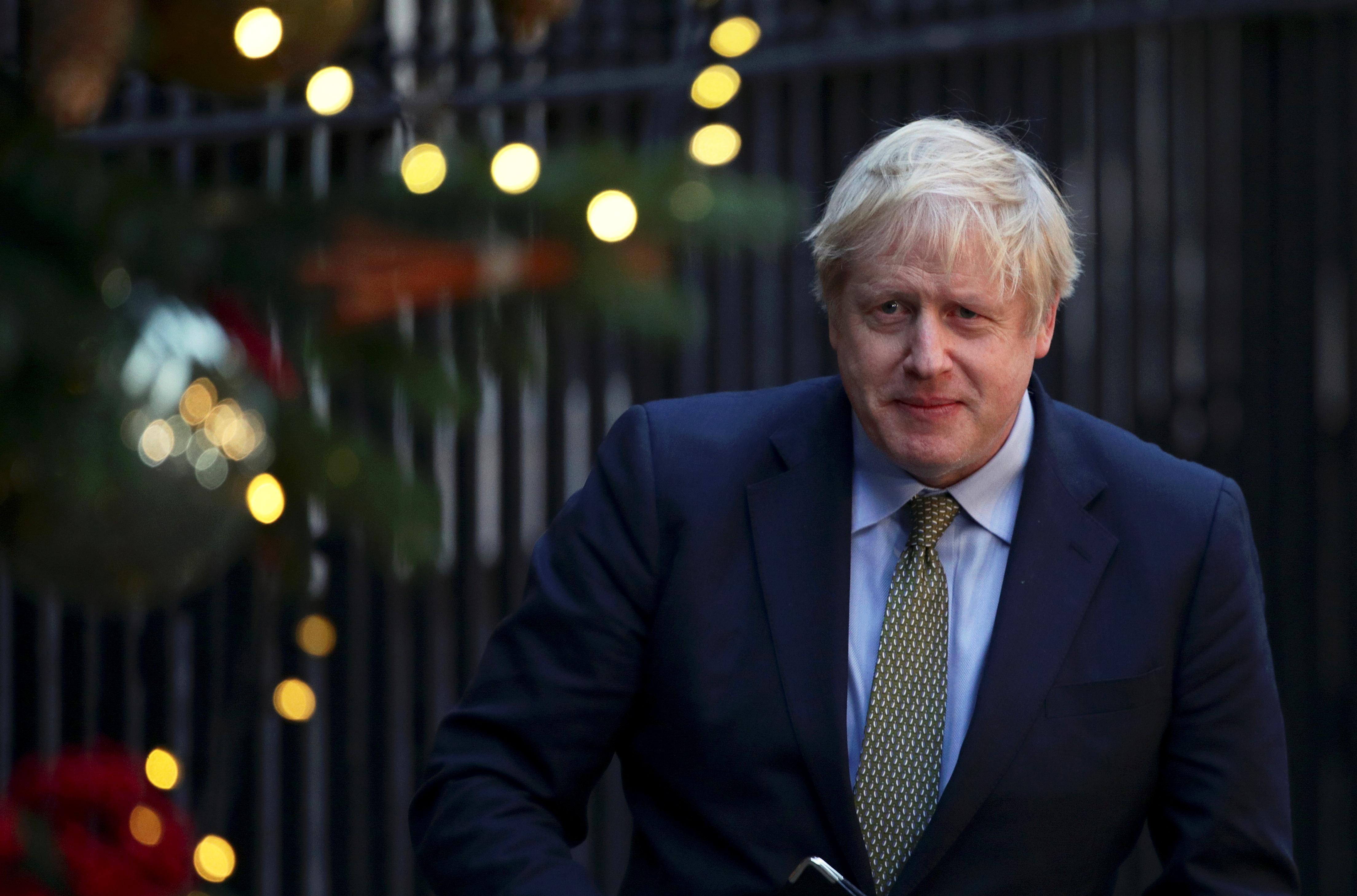 Johnson’s immediate priority is to “get Brexit done”.

That means securing ratification of the divorce deal he reached with the European Union in October. The legislative process in the new parliament will start on Friday so that the United Kingdom can leave on Jan. 31 at 2300 GMT.

Once Britain leaves the EU, Johnson will begin talks with the EU and the United States on free-trade agreements.

Johnson wants a free-trade deal with Washington before the Nov. 3 U.S. presidential election and has set a deadline of the end of 2020 to agree a trade deal with the EU, the United Kingdom’s biggest trading partner.

He needs a new boss for the Bank of England.

Mark Carney, who has been in charge of monetary policy and banking regulation for the last six years, steps down at the end of January.

The central bank job is one of the most important for the world’s fifth largest economy and for the financial capital, London.

Johnson, who now has a large majority, has said he will spend more money on the state-run National Health Service, education and the police while lowering taxes. Whether his policies, and which of them, come to be known as “Johnsonism” remains to be seen.

Guided by his top adviser Dominic Cummings, Johnson is planning to overhaul the machinery of government. Being too radical could stall government but being too timid could hinder the implementation of his plans.

The government faces a decision on whether Chinese technology company Huawei can participate in building Britain’s next generation of 5G mobile network, a decision likely to upset either the United States or China.

“On Huawei and 5G, I don’t want this country to be unnecessarily hostile to investment from overseas,” Johnson told reporters on Dec. 4. “We cannot prejudice our vital national security.”

“Nor can we prejudice our ability to cooperate with other vital Five Eyes security partners – and that will be the key criteria that informs our decision about Huawei,” he said.

The United States has threatened to cut off intelligence sharing with allies who use Huawei equipment, which it says China could exploit for spying. China has warned Britain that excluding Huawei could hurt investment and trade.

The Scottish National Party led by Nicola Sturgeon, which won 48 of the 59 parliamentary seats in Scotland, wants another vote on independence after a referendum in 2014.

Johnson has repeatedly refused to grant another referendum and it is up to the British government in London to decide whether another is held, rather than the devolved government of Scotland.

Sturgeon says Johnson cannot keep Scotland in the United Kingdom against Scotland’s will. Johnson says the outcome in 2014, when Scots rejected independence by 55% to 45%, was clear and that there is no need for another vote.

When the United Kingdom as a whole voted 52% to 48% to leave the EU in a referendum in 2016, a majority of voters in Scotland supported remaining in the EU.