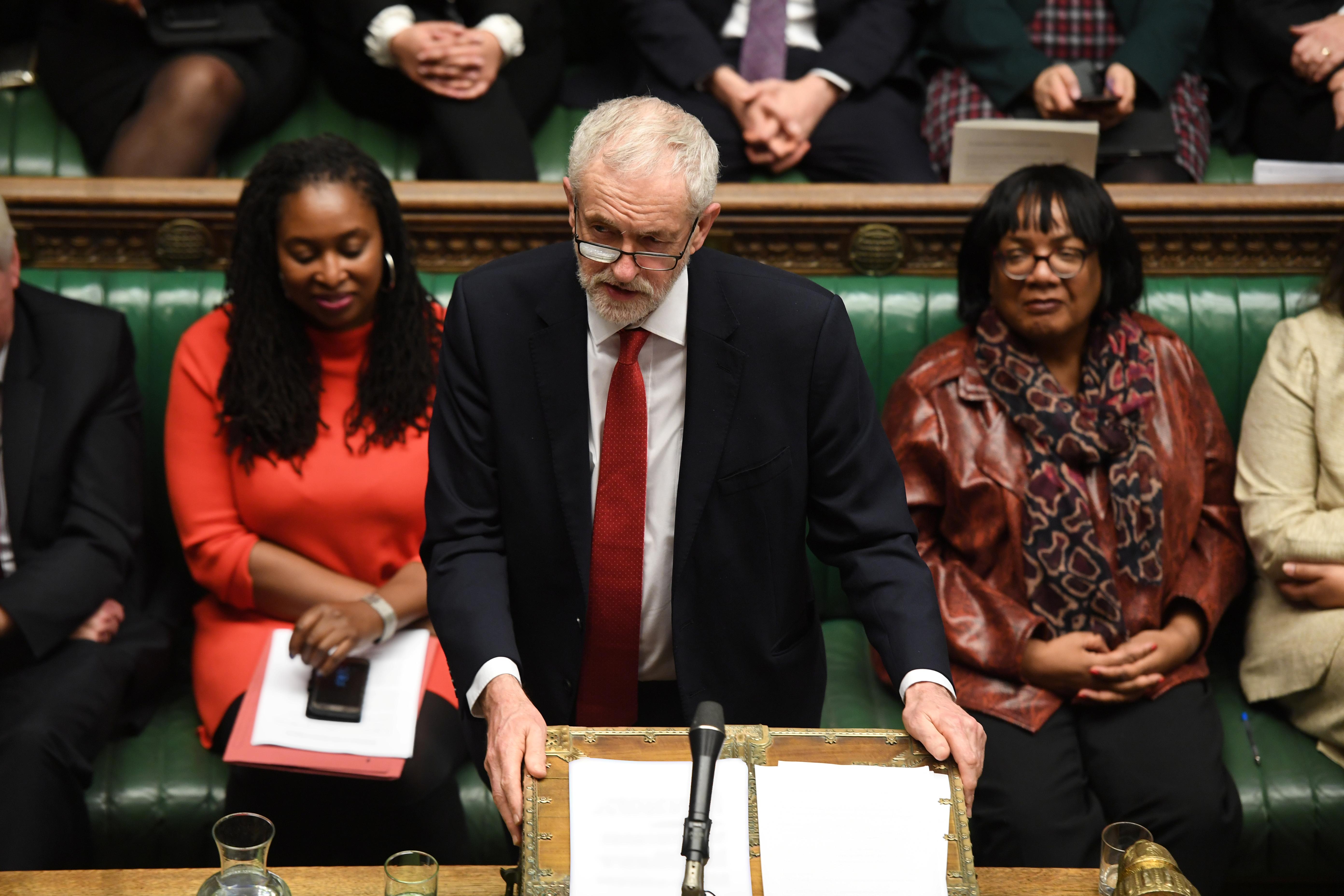 Corbyn said he would remain leader temporarily, and a contest to select his replacement is expected to begin in the new year. The next leader will be chosen by a vote of party members and other affiliated or registered supporters.

Here are the likely candidates:

Thornberry, 59, has represented the seat in north London next door to Corbyn’s since 2005 and is Labour’s foreign affairs spokeswoman. She has said she plans to run for the leadership.

A strong supporter of a second Brexit referendum and of remaining in the European Union, Thornberry has said the question for the next leader should not be their position on Brexit but what their plan is for taking on Johnson.

Thornberry joined the Labour Party when she was 17, saying she was motivated by her experience of being raised by a single mother in social housing. She went on to become a human rights barrister.

Announcing his plan to run for leader, Lewis, 48, said he believed the party’s members needed to have a greater say over selecting candidates and determining policy.

Before becoming a member of parliament in 2015, Lewis was a television news reporter for more than 10 years. He was also a member of the army reserve, serving in Afghanistan in 2009.

Lewis was involved in student politics while at university. He is now a junior finance spokesman for Labour, having previously done stints as both the party’s spokesman for defense and for business.

Starmer, 57, has served as Labour’s Brexit spokesman since October 2016 and is seen as instrumental in pushing the party to back a second referendum on leaving the EU.

He has said he is seriously considering running for the leadership, and warned against overreacting to the party’s election defeat by ditching Corbyn’s left-wing agenda entirely. He describes himself as a socialist.

Starmer is a trained barrister who served as a senior public prosecutor before entering parliament, and was knighted in 2014 for services to law and criminal justice.

Nandy, a 40-year-old former Labour policy chief for energy and climate change, said on Sunday she was considering running for party leader.

A lawmaker who has represented the northern English town of Wigan since 2010, Nandy has long said Labour should focus more on towns, where, she wrote in the Guardian on Saturday, “there is a strong feeling … that Labour stopped listening long ago”.

She resigned as Labour’s policy chief for energy in 2016, one of several so-called “shadow ministers” who left their posts in protest against leader Corbyn. “He is unable to form a broad, inclusive shadow cabinet that draws on the best of our movement’s left and right traditions,” she wrote at the time.

Long-Bailey, 40, has yet to declare her intention to run but is seen as a strong contender because she has strong ties with trade unions, who are hugely influential within Labour, and is close to Corbyn and his senior ally John McDonnell.

She represents the northern English constituency of Salford and Eccles and currently serves as Corbyn’s business spokeswoman. Her first job was working in a pawnbroker’s, and she went on to become a solicitor in the healthcare sector. 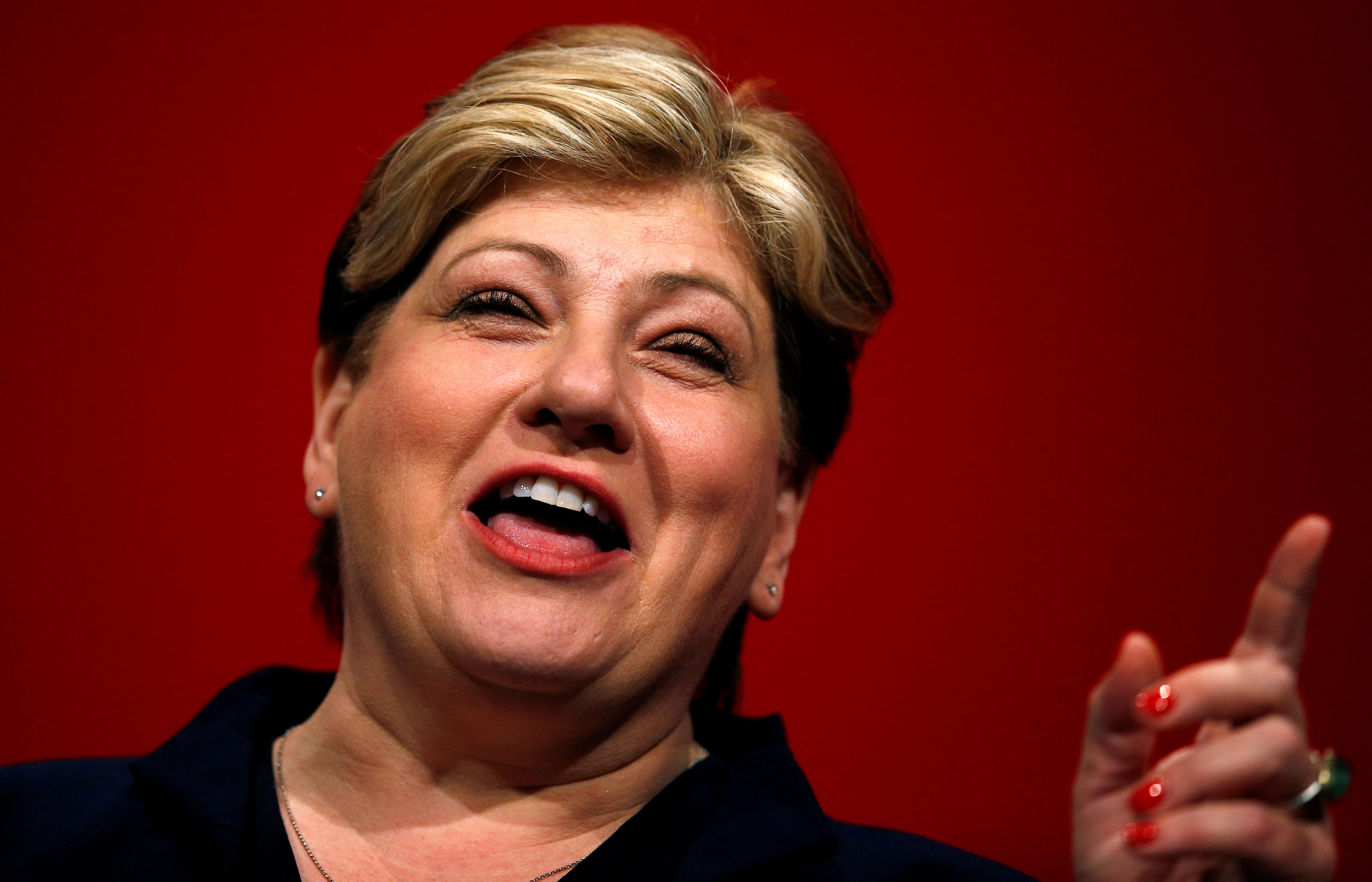 Known for being outspoken and candid, Phillips has long been a critic of Corbyn’s leadership. The 38-year-old ran women’s refuges for victims of domestic abuse before becoming member of parliament for Birmingham Yardley in central England in 2015.

The youngest of four children, Phillips grew up in a Labour-supporting working class household and was given membership of the party for her 14th birthday. It was a childhood ambition of hers to become prime minister.

Phillips has not explicitly said since the election that she plans to run for the leadership but in the past has said she would consider it. She has said Labour needs to find a way to reconnect with working class voters.