A FAKE political reporter has revealed how she infiltrated the White House for months – starting on the first day of the Biden administration.

The online video gamer – known only as Kacey Montagu – started receiving White House press emails in January and spent months pretending to be a reporter until she was exposed this week, The Sun can reveal. 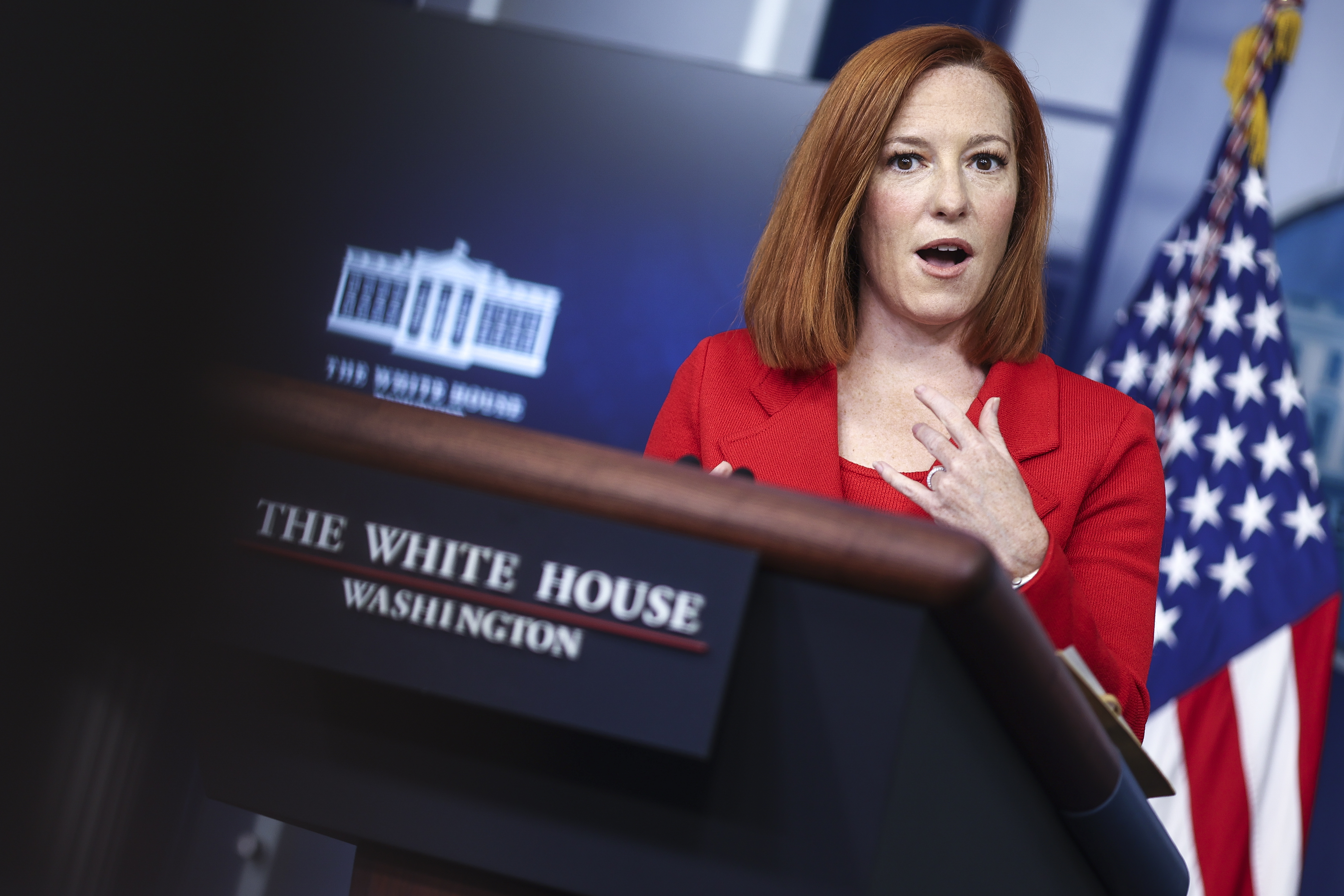 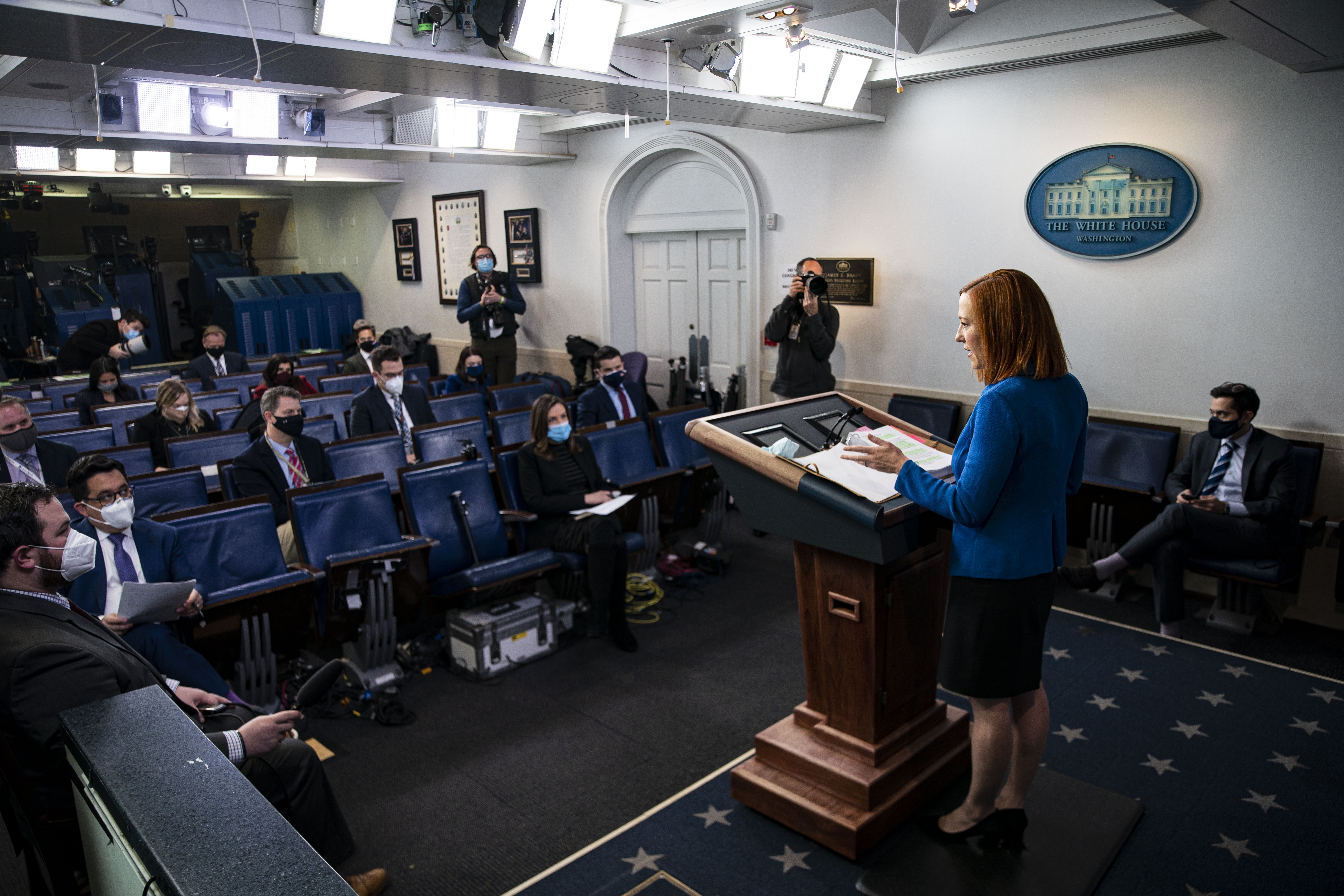 The imposter managed to sneak in questions to Psaki by emailing White House reporters using a series of invented journalist titles.

She claimed to be the chief political correspondent for White House News, a fictional website, and a reporter for the Daily Mail – a British tabloid.

Montagu, who confirmed she was a woman but refused to disclose her identity, has revealed how she managed to infiltrate the press pool.

Speaking exclusively to The Sun, she said she started hatching her plan near the end of the Trump administration.

"When I first began receiving press emails from the White House, it was the first day of the Biden administration," she said.

"I found the White House press office email online – I emailed and asked to be added to the press email list, which they did.

"This allowed me to get the schedule and pool reports – this is how I would get my questions asked, by emailing the pool reporter each day to ask questions on my behalf as they would be in the briefing room." 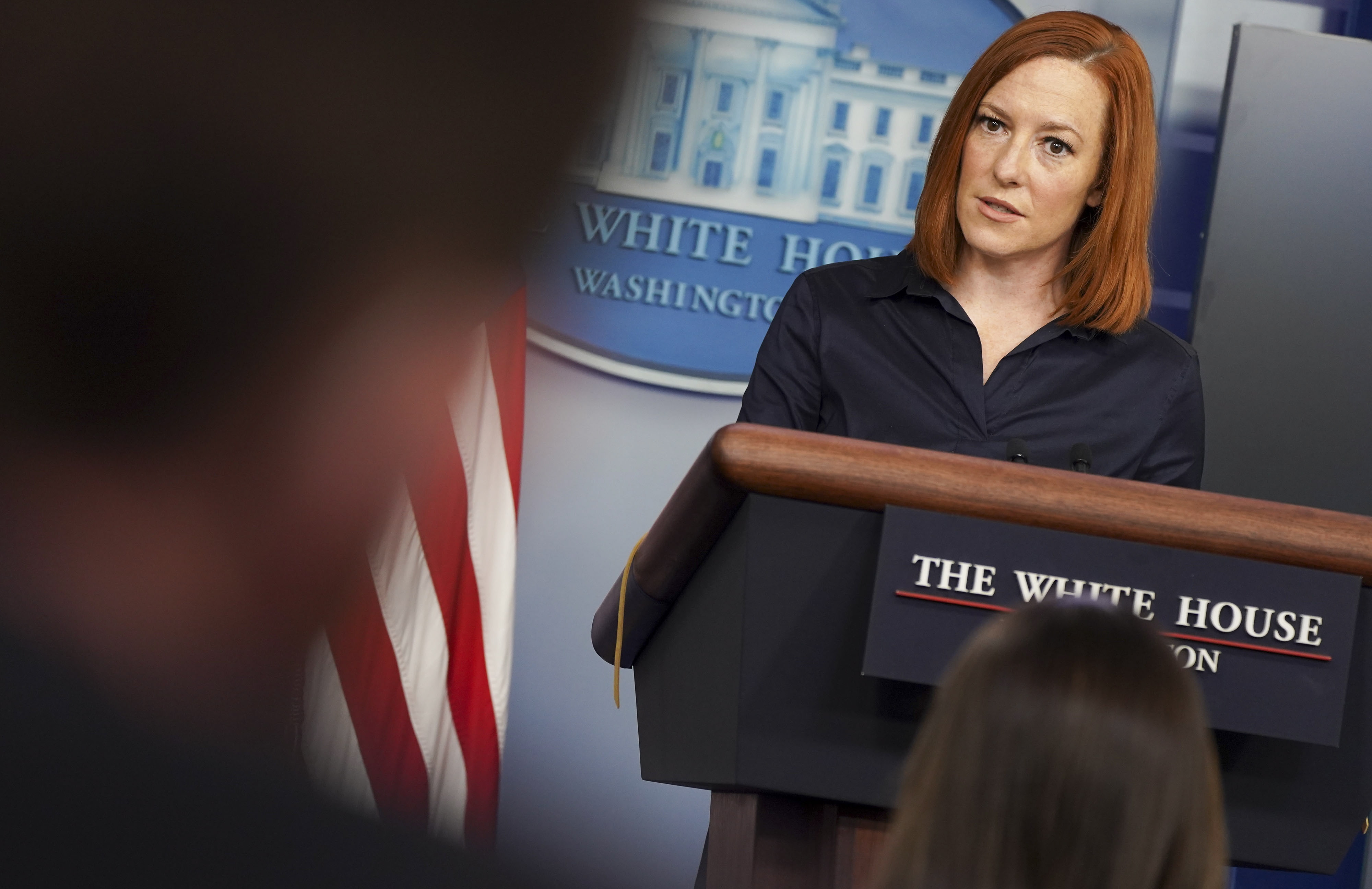 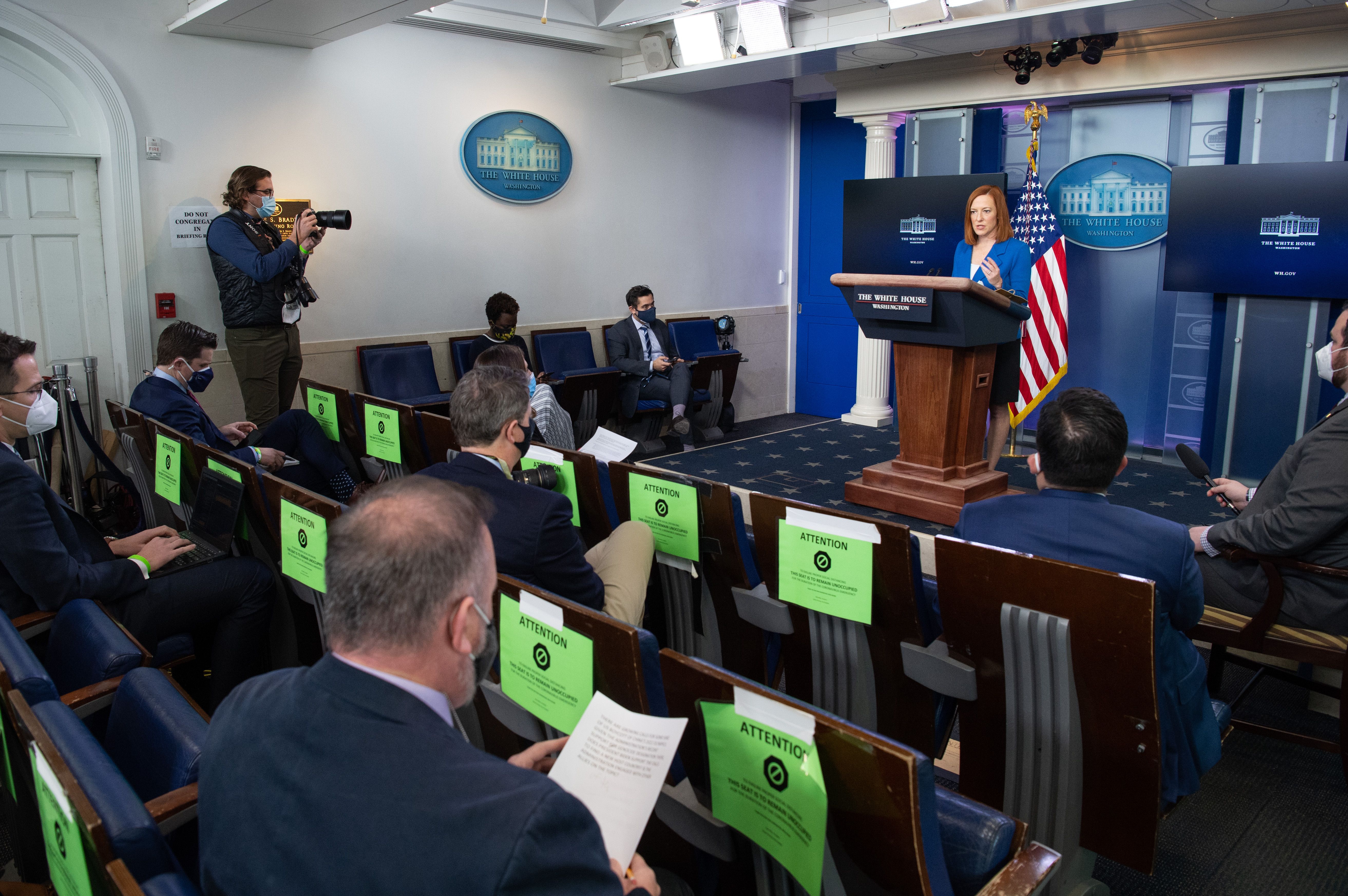 She explained: "Some reporters didn’t ask my questions so I assume they may have done a quick check on my name, however the majority of them didn’t look into it and asked my question."

According to Politico, Montagu was given access to cover Covid government press briefings and regularly sent in questions – but claimed she wasn't able to be there in person "due to social distancing regulations".

The imposter was able to hoodwink reporters to ask Psaki "about everything from Covid-19 travel bans, to coming ambassadorships, to Biden's reaction to Microsoft being hacked".

Montagu told The Sun: "I kept it up for so long as no one thought twice about having a look on google if I was a real person – I think they were just trying to be helpful."

"I didn't really keep count, but four questions seems about right," she added.

But Montagu insisted she had "no malicious intentions".

"I feel like the Biden administration promised transparency and I wanted to ask the questions that other journalists weren't and get answers to questions me and my friends had," she said.

The rogue reporter admitted the story probably wouldn't have blown up if she had just used her real email address and name.

But Montagu is yet to hear from the authorities about her antics – and she hopes the White House sees the saga as a "little joke".

"I haven't heard anything from them regarding it – I am hopeful that they see it as a little joke and nothing more than that because none of my intentions were malicious," she said.

Commenting on her new-found fame, Montagu said: "Honestly, it's pretty crazy but very entertaining to see – I didn't really expect it to get as big as it is but I'm definitely enjoying it."

The Sun has approached the White House for comment.