RESIDENTS have been left gagging in a town in the Cotswolds plagued by the smell of "rotten fish" – after a Countess spread HUMAN faeces to fertilise her land.

Locals complained they were forced to keep their windows shut and stay indoors as temperatures soared this week, as the stench is so horrific. 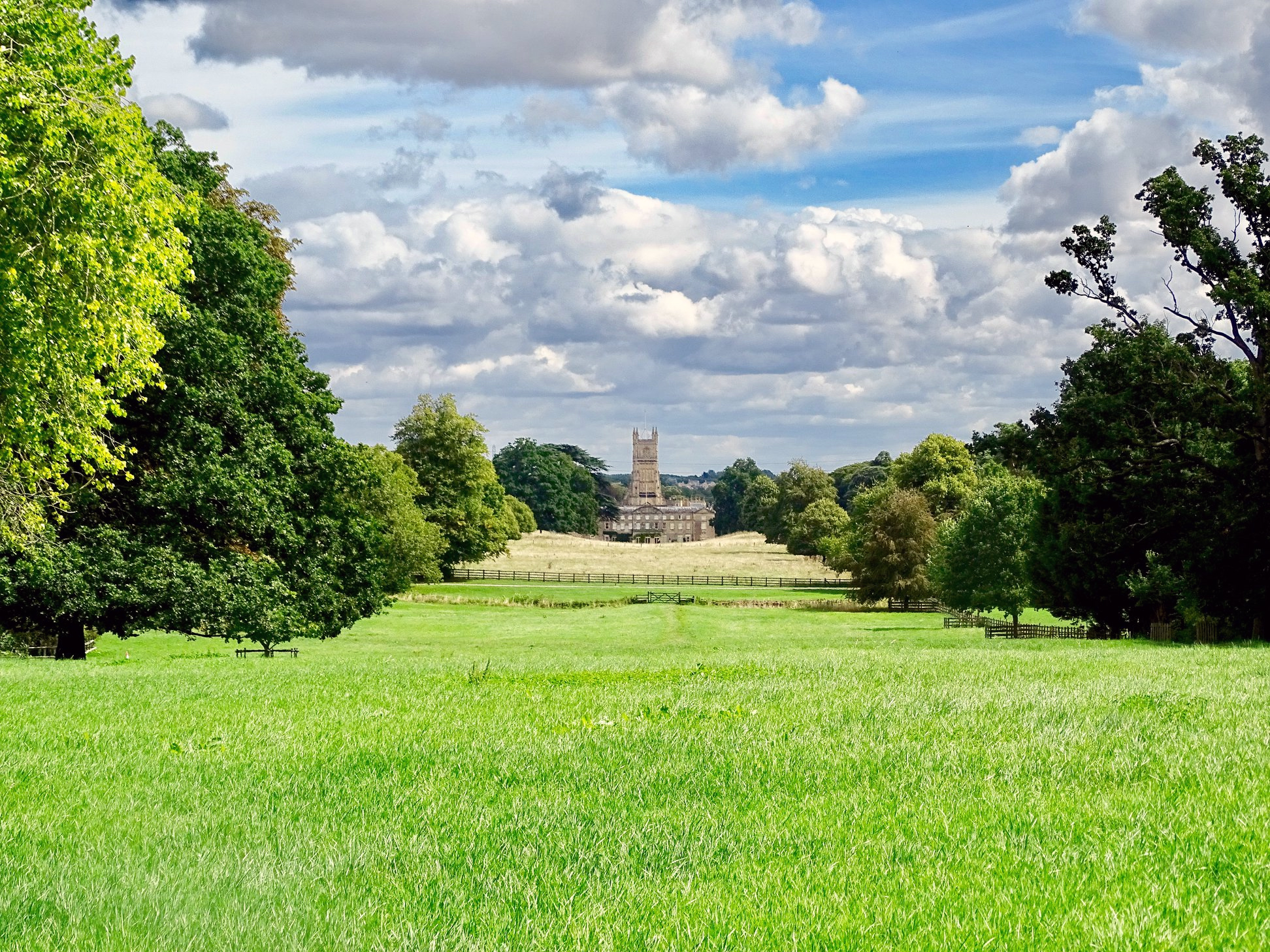 Local resident Caroline McShane said she grew up in and around farms but fumed: "The smell I smelt when driving through Cirencester was enough to make you gag, a mix of rotten fish and ammonia, not a 'natural' farming smell."

"I'm born and bred here, but this is vile," Janey Hayes added.

Outraged Basil Parsley complained: "Absolutely disgusting stench, and on one of the hottest days of the year."

"All windows and doors had to be closed yet the smell lingered inside. There's muck spreading which us locals are used to, but that was unacceptable."

But Countess Bathurst, of grade-I listed Cirencester Park in Gloucestershire, merely blamed the lack of breeze for the stink – saying "Sorry about the pong, there wasn't enough wind today".

The second wife of Prince Charles pal, the 9th Earl Bathurst, explained they had sprayed their estate with treated sewage and were counting on the draught to drag the smell away – but it dropped.

The Countess, Sara Chapman, dubbed it a "necessary evil" as she attempted to calm furious locals who were held hostage inside their homes by the disgusting stink.

She wrote in a Facebook post: "We have to hold our hands up to this one – the farm has been spreading biosolids on the fields.

"They place huge nutrients back into the ground and are ploughed in once spread."

A contractor spread treated sewage from Wessex Water on the fields when there was an easterly wind, but the estate explained it "dropped in the night" seeing the stench swarm the valleys.

"THOUGHT SOMETHING HAD DIED"

The Countess told the Facebook page, 'Cirencester, a Local Town for Local People', that she herself had begun smelling the repulsive scent during her Sunday evening dog walk.

And even she admitted she "was convinced something large had died in the hedge" before realising the source "when the smell followed me all the way home."

The owners of the grand Downton Abbey-style stately home insisted they have a tractor and cultivator on the job to try and "incorporate the biosolids as quickly as possible" which will hopefully relieve the odour.

Mrs Chapman ensured the use of biosolids was beneficial to water companies and the environment as well as for her grounds – but some locals were disgusted by her choice of dung.

Her husband, the current Earl, is said to be a keen conservationist who regularly campaigns to save the countryside and historic buildings.

Earl Bathurst, known as Lord Apsley until his father's death in 2011, once threatened to chain himself to an old building in Cirencester to prevent it from being demolished.