THE family of disabled mum who took her own life are demanding justice for their mum after calling for officials to be prosecuted over their failings.

Jodey Whiting, 42, killed herself in 2017 just days after her benefits were stopped when she missed a health review, an inquest heard. 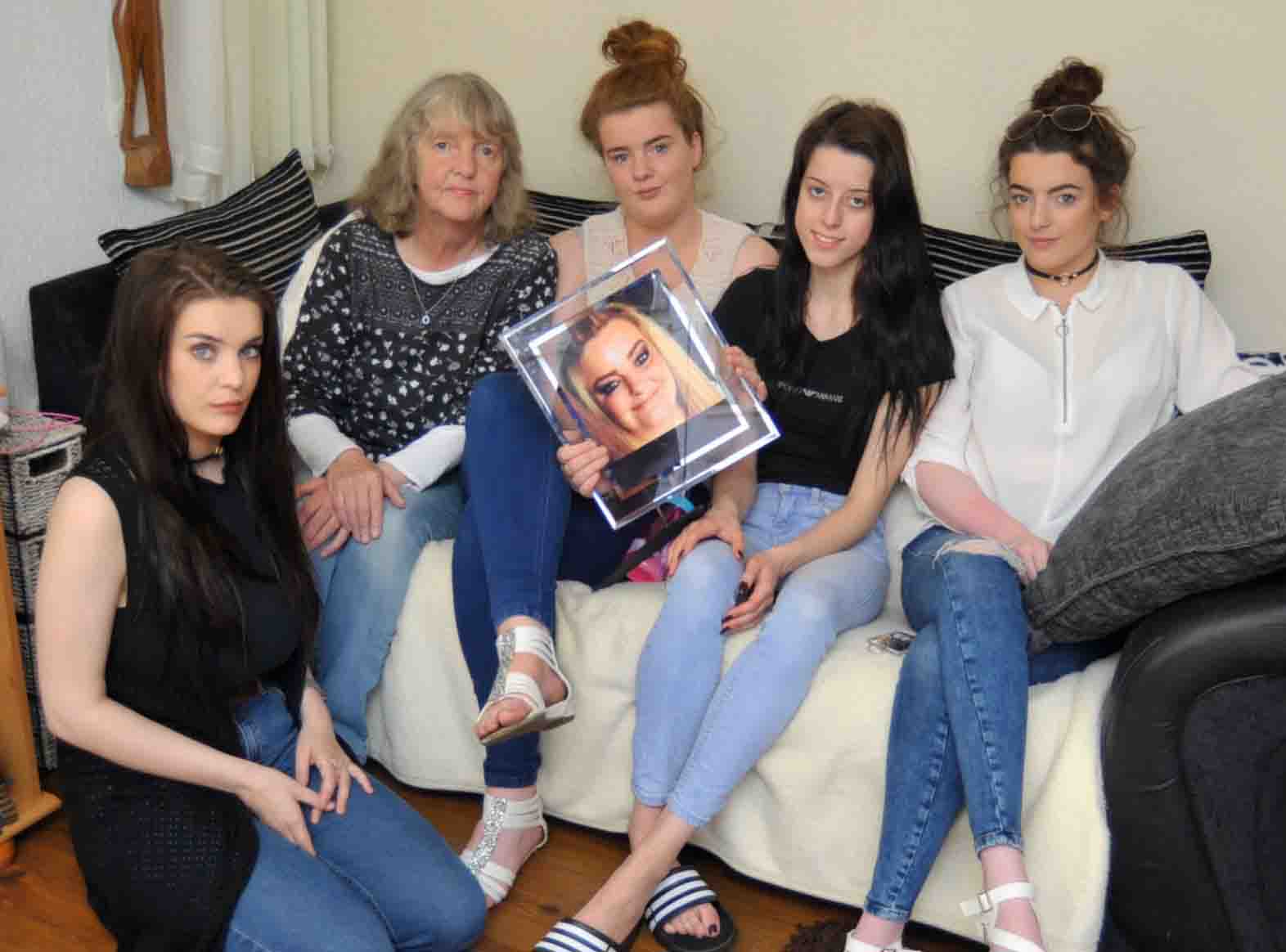 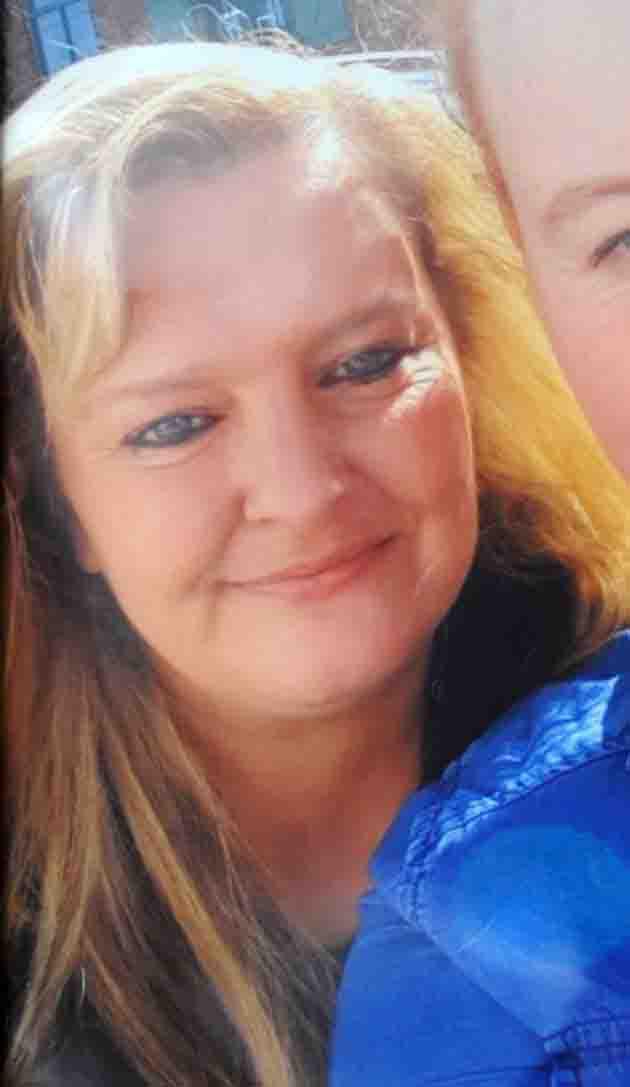 The Department of Work and Pensions is now set to be investigated after Jodey's heartbroken family have appealed numerous times.

The mum-of-nine who had a brain cyst and a curved spine, could barely make it through her home’s front door in Stockton, Teesside.

But her benefits were stopped after she missed an appointment – despite not seeing the letter.

Days later the shop assistant was found dead after taking a cocktail of drugs.

And her heartbroken family broke down in tears as they accused the DWP’s actions being the “trigger” for Jodey taking her own life.

“The DWP has blood on their hands over my Jodey.”

The shop assistant was forced to retire young due to pain which left her on 23 tablets a day.

Police broke into her home on February 21 after Joy became worried.

I blame the DWP for her death. The DWP has blood on their hands over my Jodey.

Days earlier, Jodey declined help after warning “she felt like doing herself in”.

Inside the property officers discovered notes left by the grandmother near to her body.

The inquest heard she had overdosed before, but the “extreme stress” inflicted by the DWP pushed Jodey over the edge.

“This was the last straw – she didn’t know where to go,” said Joy.

She became an increasingly regular fixture at her GP’s surgery in the months before her death, along with a hospital stint.

Yet despite battling back problems since birth, the DWP ended her claims for Employment Support Allowance after she missed the appointment.

The inquest heard Jodey would use any money left over from her benefits to “treat” her kids.

“She had two sets of twins and loved all of her children so much,” added Joy.

As she fought back tears at the inquest, one of her daughters, Emma, raged: “She was the best mum ever. They [the DWP] are in the wrong and through their choice we have lost our best friend.”

A formal complaint has been lodged with the DWP from Joy over the “significant stress” she said the department caused her following Jodey’s death. 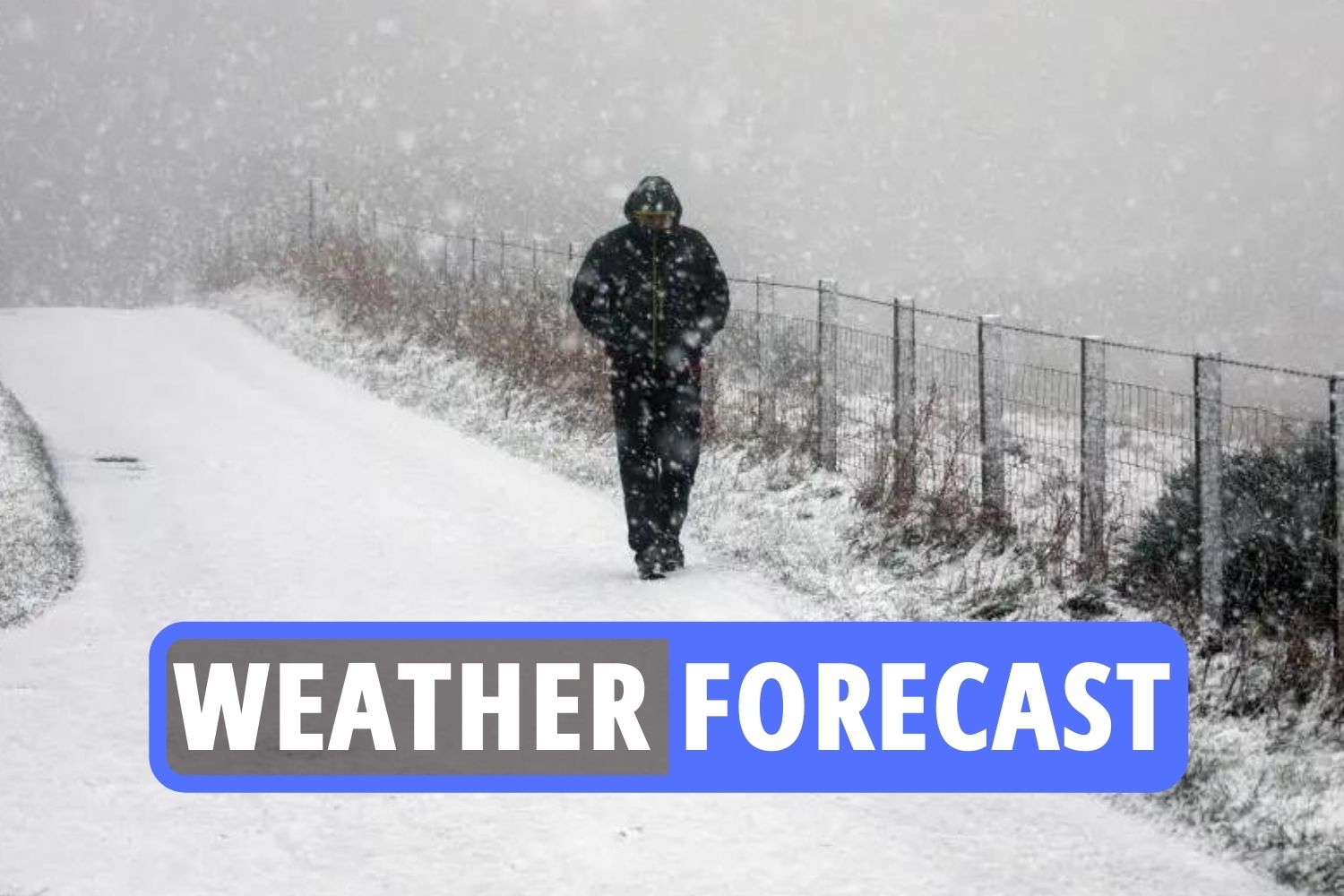 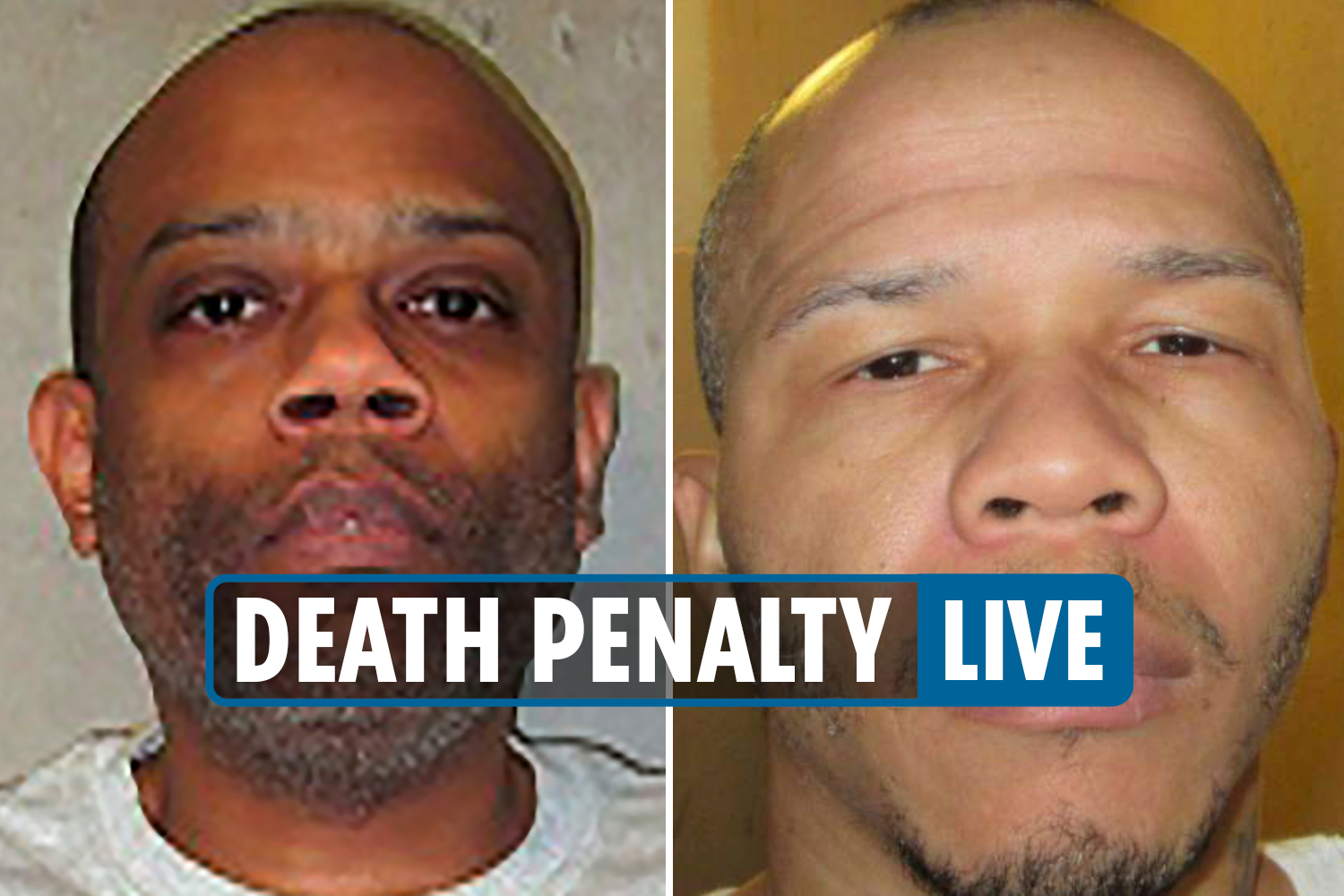 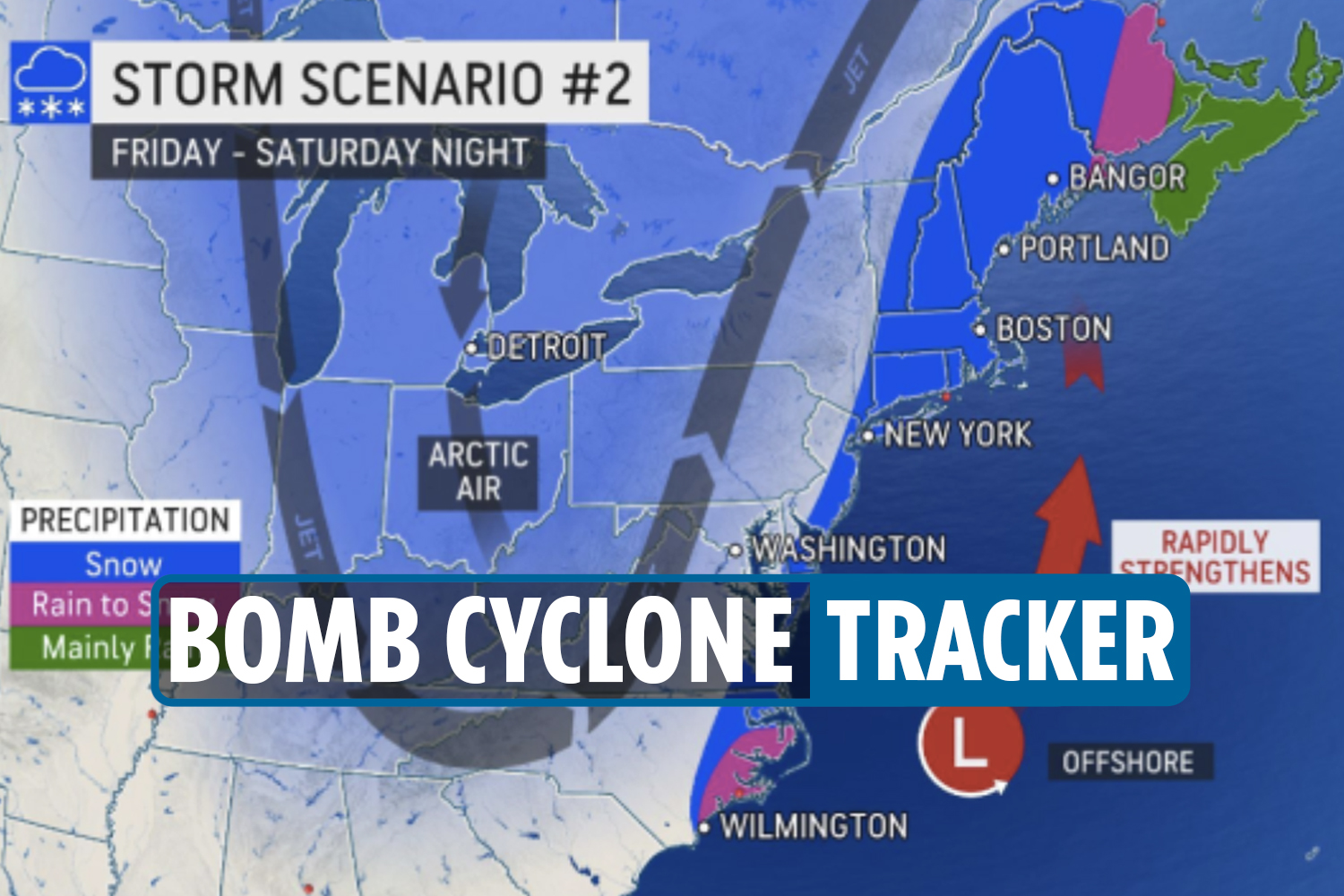 A DWP spokesman said: “We apologise to Ms Whiting’s family for the failings in how we handled her case and the distress this caused them.

"Our thoughts are with them at this difficult time and we are providing compensation.

"We fully accept the Independent Case Examiner’s findings and are reviewing our procedures to ensure this doesn’t happen again.”