A family caught up in the Manchester bomb attack are furious after being told they are not entitled to compensation – as they weren’t close enough to the bomb blast.

Leisa Cohen, 52, was in the Manchester Arena last May when Salman Abedi detonated explosives, killing 22.

Leisa also injured her knee in the incident, but the family have now being told they are not entitled to compensation. 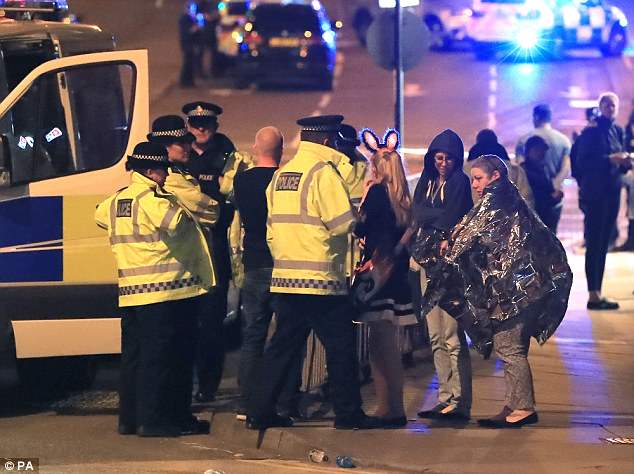 Families are consoled by emergency services after the Manchester Arena terror attack in May 2017. Some people have been told that they will not be compensated from an official fund 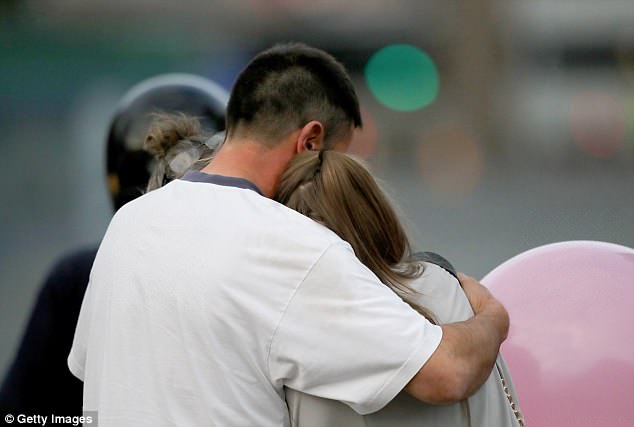 The We Love Manchester Emergency Fund said that the family were not eligible for money as they were not in the foyer when the bomb went off. 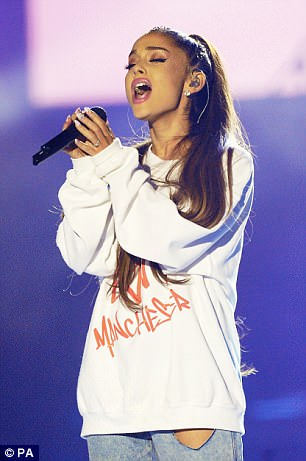 Leisa, of Shebbear, Devon, said: ‘There’s no way we’re saying that the bereaved and those with life-changing injuries shouldn’t have the bulk of the fund but it seems unfair that there’s a two-tier situation of those who were in the foyer and those who weren’t.

‘We’ve suffered flashbacks and anxiety attacks and I am constantly worrying about my daughter.

Shannon, who was 16-years-old at the time, took her GCSE English language exam just a fortnight following the ordeal.

Leisa said at the time: ‘We bought the Ariana Grande tickets as a Christmas present. We all got ready and the girls looked lovely.

‘Ariana finished the encore and the lights came up. We started to head out. We got to the doors and as we stepped out there was a very loud, very subdued thud and boom.

‘It wasn’t what you would expect a bomb going off to sound like. You become aware in a split second that something wasn’t right.

‘It went completely silent for a few seconds, but it felt like minutes. Then someone shouted ‘it’s a bomb’ and that is when the screaming started.

‘For me, there was nothing worse than seeing the fear on the girls’ faces.’

Vicky Rosin, chief operating officer of the We Love Manchester Emergency Fund, said: ‘From the very beginning the trustees felt that those inside the foyer who witnessed truly awful and terrible things – that they can never un-see – should be made a priority for the money. 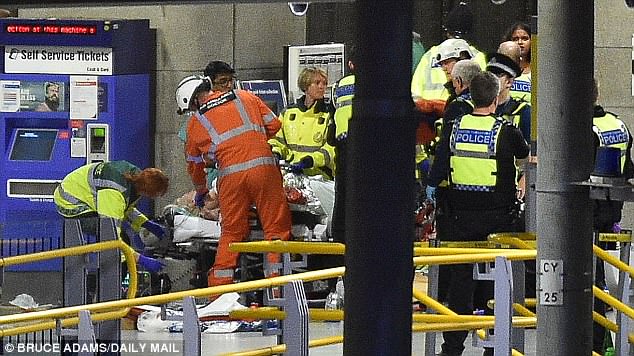 Emergency services on the scene in May 2017 after 22 people, some young children, were killed as they left an Ariana Grande concert

‘This includes families who lost loved ones, those who suffered life-changing injuries and families whose loved ones were in hospital for more than a week.

‘We felt those who had generously donated the money would agree that was the best course of action.

‘We could not give a cash gift to all 14,000 people who were in the Arena that night and so we had to prioritise.

‘Help is being made available to anyone who needs it through a variety of channels.’