Pull the udder one! Farmer puts his cow in his wife’s 36A M&S BRA to ease her painful teats

Graham Burnett, 56, wanted to prevent Doris from developing mastitis after her greedy days-old calf only chose to suckle on her front teats.

Graham, from Tain in the Scottish Highlands, tried all sorts of things to encourage Doris’s calf to suckle on her back teats instead, but nothing seemed to work. 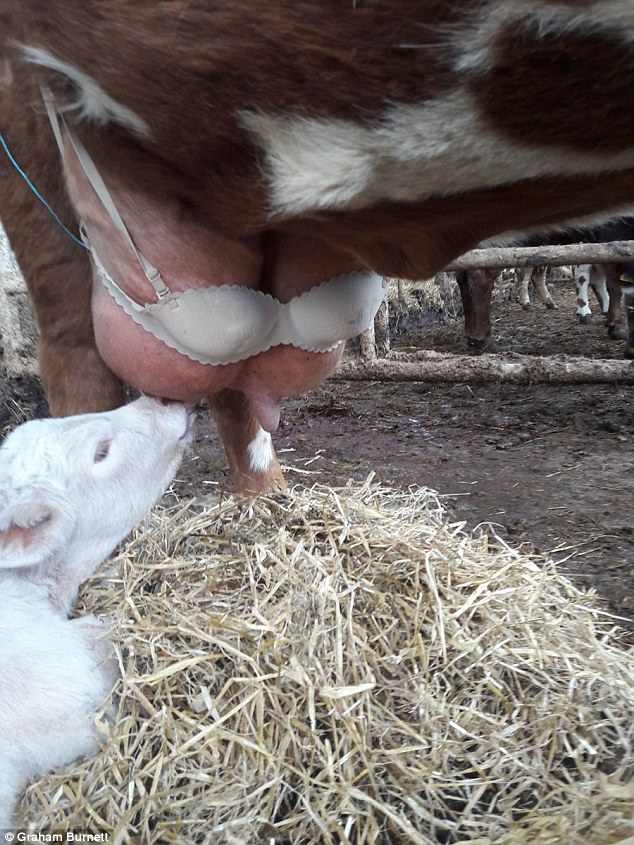 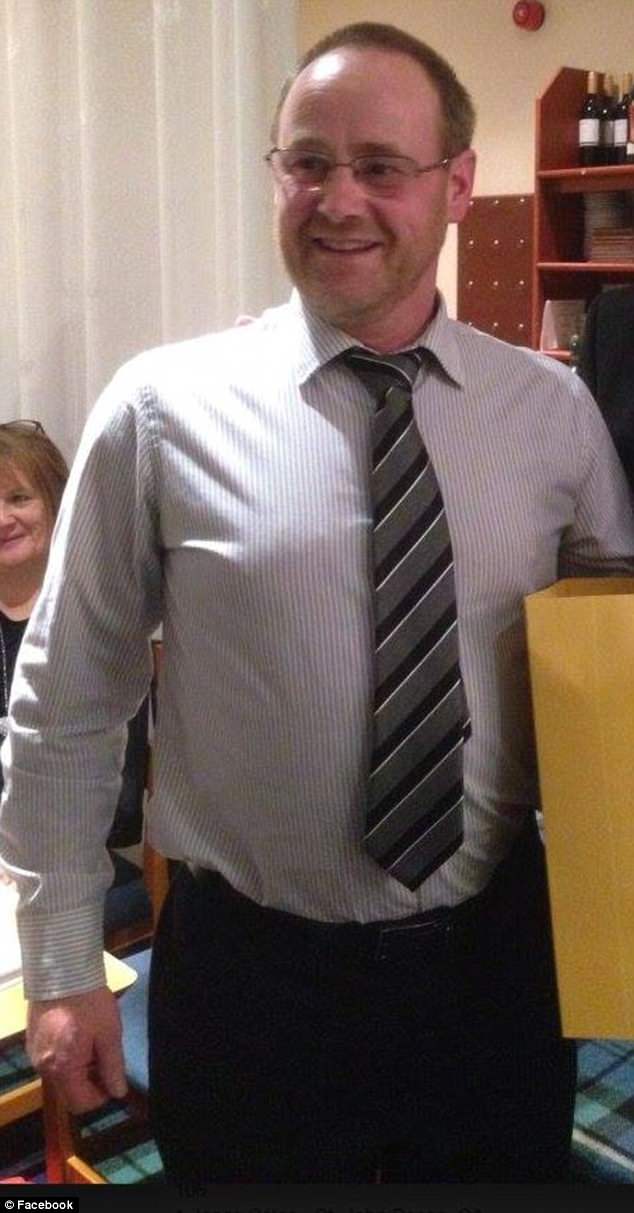 Graham Burnett, 56, appropriated the 36A undergarment from his 57-year-old wife Paula

‘We tried using gaffer tape which they claim will stick to anything — but I can tell you it won’t stick to an udder,’ he said.

Mastitis – inflammation of the mammary gland and surrounding tissue – is an endemic disease among dairy cattle and can even be fatal.

The creative farmer realised he needed to think outside the box and turned to his other half for support.

He ended up borrowing 57-year-old wife Paula’s 36A bra in a desperate bid to spare his Simmental cross pain during milking.

And the genius invention worked. Doris’s calf switched to her back teats and the new mother was instantly relieved.

‘We’ve been here for 11 years and it’s the first time we’ve used a bra on a cow,’ said Paula – who isn’t keen on the garment going back in her drawer any time soon.

‘Graham got it rigged up and it fitted really well. One of our friends said because it was M&S it was “a posh bra for the discerning cow”.’ 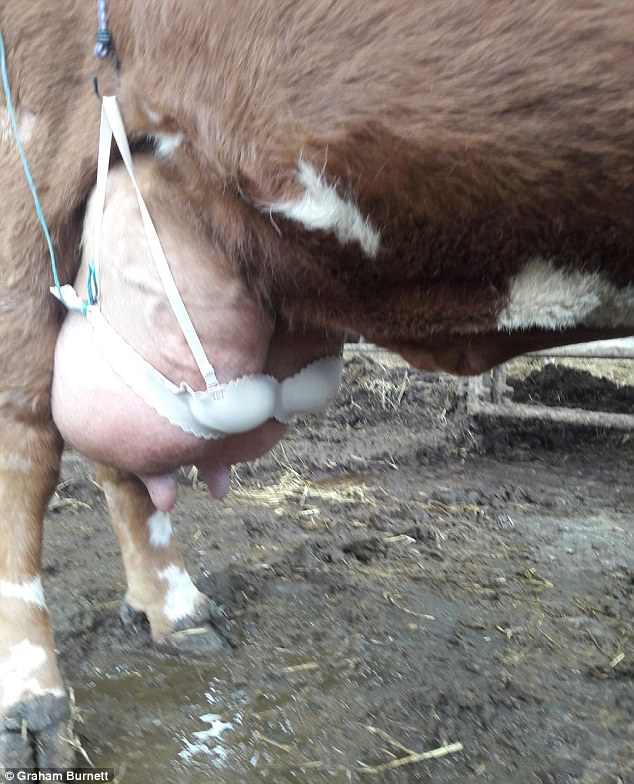 Doris in her posh Marks & Spencer bra – designed ‘for the discerning cow’, according to the couple’s friends

And after Graham posted pictures of his genius udder support invention online, he was inundated with comments by stunned friends.

‘This is getting udderly ridiculous!’ wrote Jen Clark.

Despite his astounding success of his idea, Graham remains bashful.

‘I don’t think you’ll be seeing me on Dragons’ Den any time soon,’ he said. 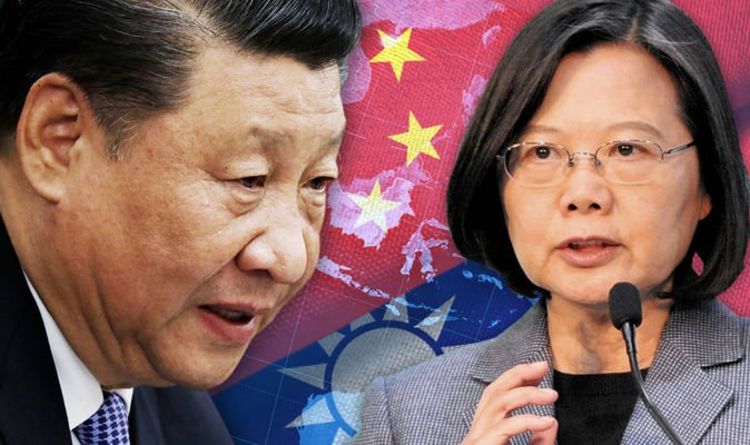