The guard appeared to demand that a rough sleeper called Tom get up from a step he was sitting on outside the company HQ in Manchester – and then apparently told him he couldn’t even stand on the pavement as the fashion giant owned that too. 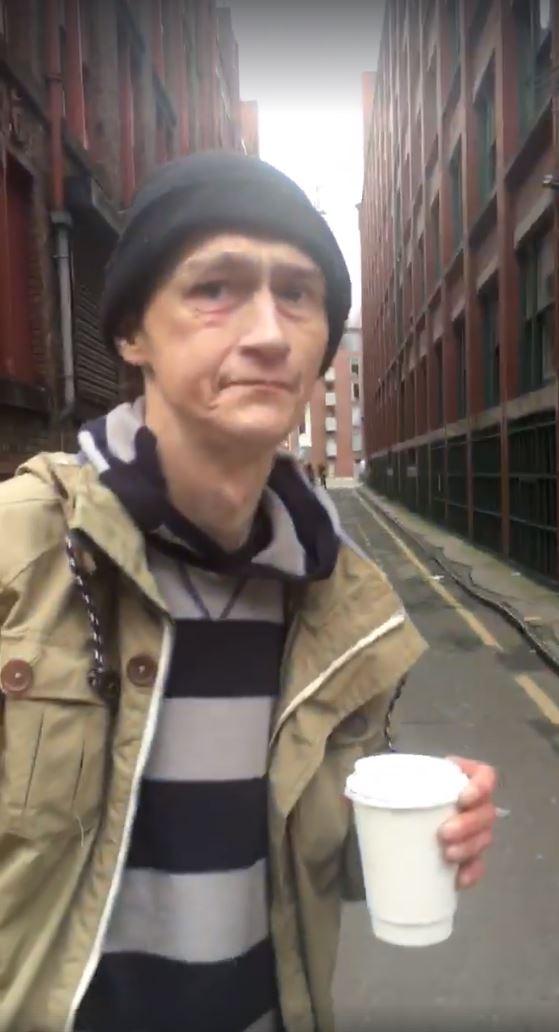 The company – worth around £2 billion and owned by former market trader Mahmud Kamani – was shamed by Deborah Henley, 53, who posted a video of the incident on Facebook.

The British Airways cabin crew worker was meeting her daughter for lunch when she spotted Tom, gave him a hug and started chatting to him.

Deborah, of Eccles, Gtr Manchester, said: “I noticed he seemed to be slumped over and looked poorly so I went over and asked if he was okay.

"He said ‘I don’t feel very well’ so I offered to buy him a coffee and a toastie.” 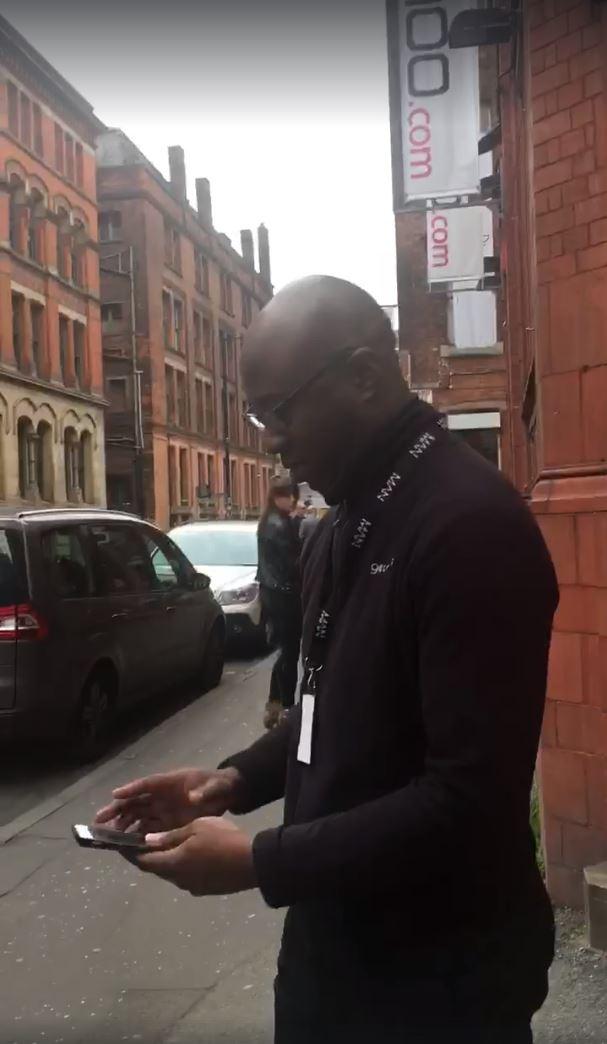 The married mum of three bought the food and sat with Tom who revealed that he was recovering from being stabbed and had also suffered a fractured cheekbone in another attack.

She added: “We were sat on a step outside a door which always has the shutter down. Tom was having his coffee and I was listening to him.

“Then this security guard came towering over us and said ‘You’ve got to go’. I asked why and he said ‘I don’t like the look of the bags’ which Tom was carrying.

“So I asked him if he’d be happy if they were Boohoo shopping bags or if Tom was more aesthetically pleasing on the eye. 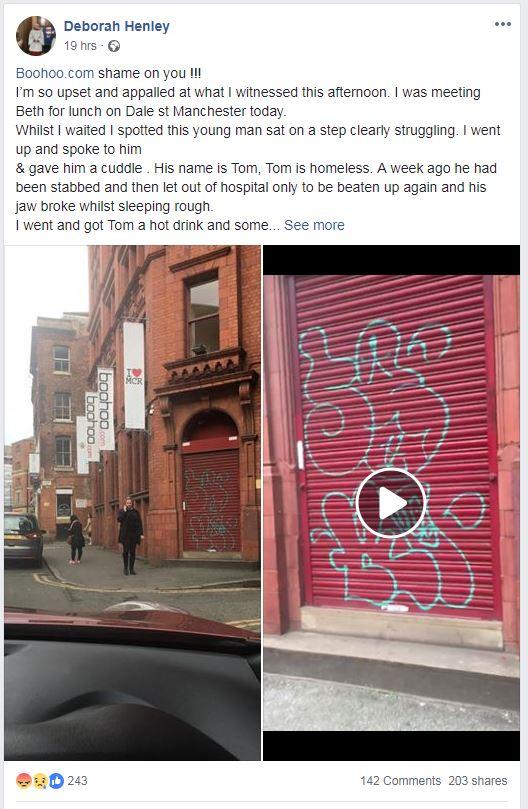 “I said that we’d sit on the pavement and the guard said we couldn’t do that because they owned the pavement too.

“I asked if he was a Christian and he said he was so I asked him to show some sympathy but he didn’t.”

Deborah, who filmed the incident on her mobile phone, blasted Boohoo online.

She said: “I’m appalled by their behaviour. Where is their moral compass?”

The guard's claim that the company owns the pavement is incorrect as pavements are part of public highways and are not private property. 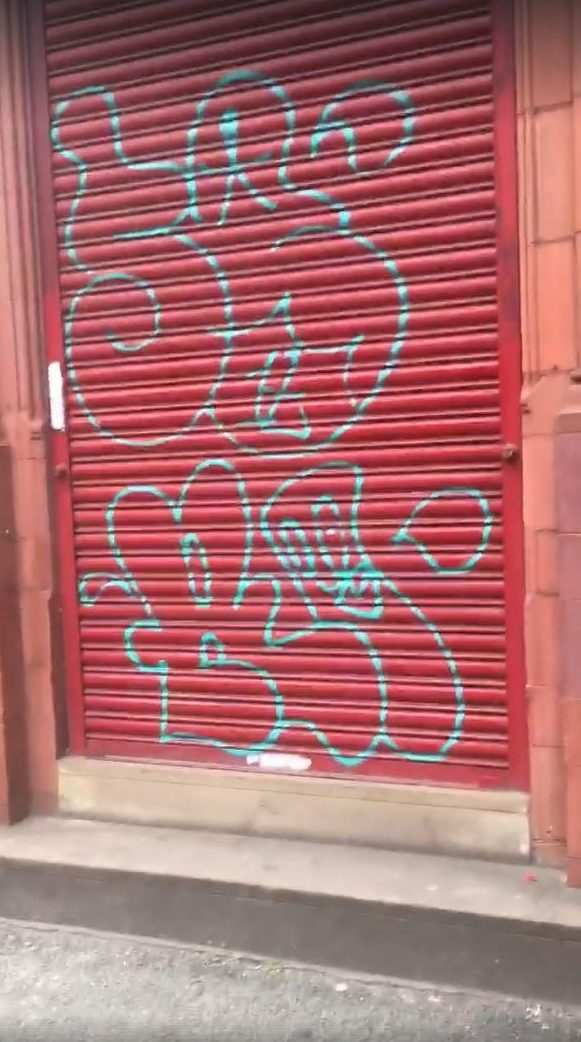 Her video has now been viewed more than 20,000 times after she uploaded it to Facebook.

Other shoppers who responded to her post also criticised the company.

Janet Stevenson said: “I won’t be buying from Boohoo ever again. No morals.”

A Boohoo spokesman said: “Boohoo take the issue of homelessness very seriously, working with the council over the last 12 months to support and taking part in charity initiatives which help the most vulnerable people in our community.

“We are aware of the incident and we did politely ask the lady and gentlemen to move away from the steps of our building, as we would anyone to remain vigilant with respect to access to the building.

“We do apologise if this has caused offence, as that was never our intention.”

At least 400 people are estimated to sleep rough in Manchester each night.

A spokesman for Manchester mayor Andy Burnham – who has campaigned for a solution to the city’s growing homelessness problem – said he could not comment.