The woman claims she was given a glass of milk that had been spiked by her sister-in-law and after falling unconscious was raped. 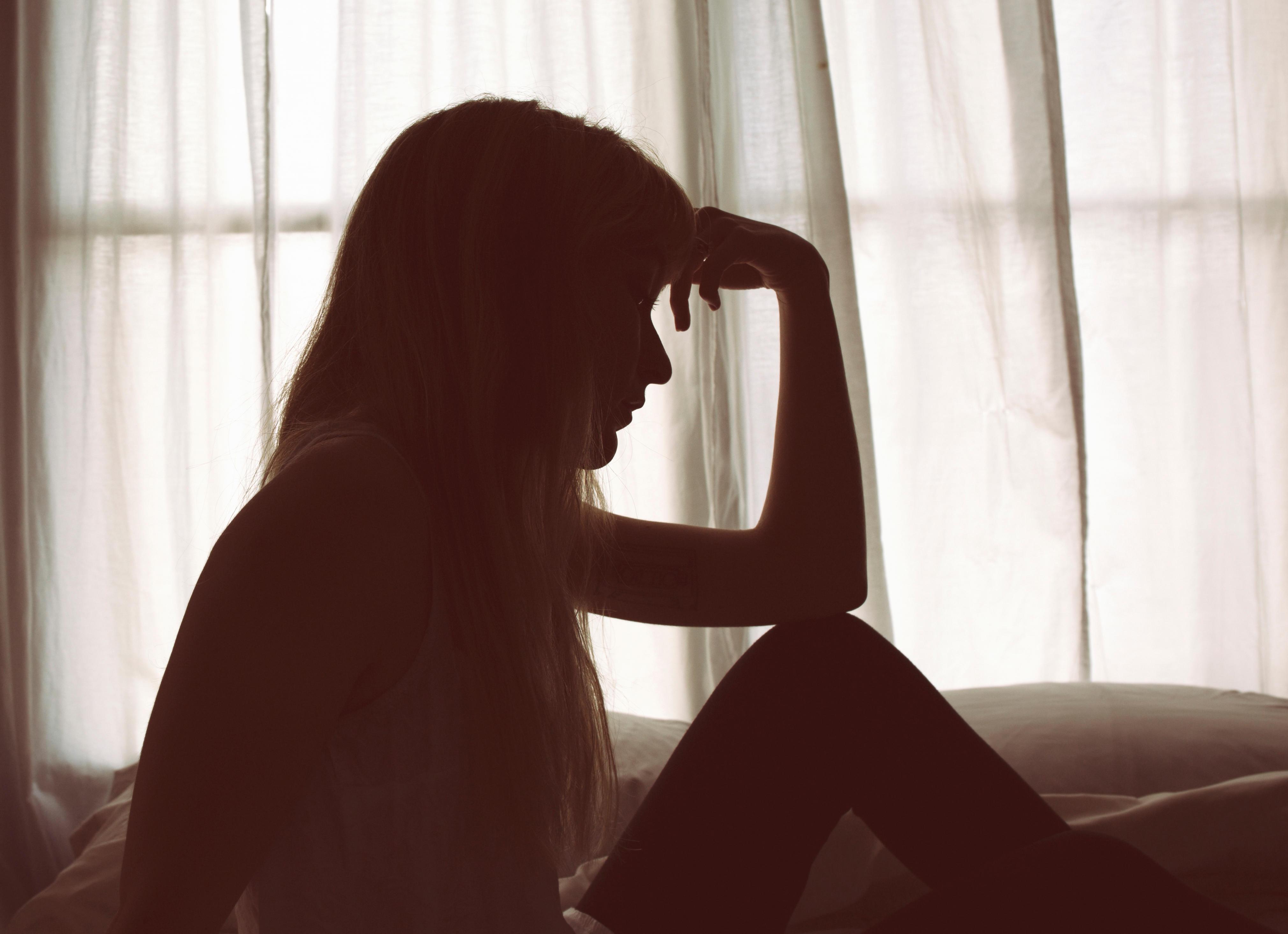 When the victim tried to file a complaint with the police the accused then threatened to send the footage viral.

Undeterred the woman still filed a complaint with the police in Ambala in the state of Haryana, on September 12, a day after she married the son of the accused.

The accused are said to be from Patiala in southeastern Punjab.

The in-laws were not happy with the size of the dowry given to them at the time of the marriage, according to The Times of India.

Before the marriage both families were happy with the arrangements but over time the in-laws are said to have demand more dowry from the woman.

The husband of the victim is also said to have exploited her physically and at first the woman did not say anything but as the attacks increased she eventually told her sister-in-law who is said to have told her she would fix things.

A policewoman said: “We have registered a case against the father-in-law and sister-in-law under sections 328 (causing hurt by means of poison), 376 (punishment for rape), 120B (punishment for criminal conspiracy) and 498 (enticing or taking away or detaining with criminal intent a married woman) of the Indian Penal Code, after she accused her father-in-law of raping her and her elder sister-in-law of making a video of the entire act.”

No arrests have been made so far.