‘Sadistic’ father rubbed chilli sauce in the eyes of his two sons, eight and 10, and repeatedly bashed them with a stick because they misbehaved at school

A ‘sadistic’ and ‘cruel’ father smeared chilli sauce in the eyes and mouths of his two young sons after beating them with a stick for misbehaving at school.

Abdiwali Ahmed Aden, 44, bruised and potentially scarred his sons, eight and 10, after hitting them with a stick in Western Australia in 2016.

Aden was sentenced to two years and nine months jail for ‘extreme violence’ last week, according to a report by The West Australian.

The court heard now Aden came to Australia as a refugee from Somalia in 2007.

He was previously found guilty of stamping on his wife’s head until she passed out in a jealous rage in 2013. 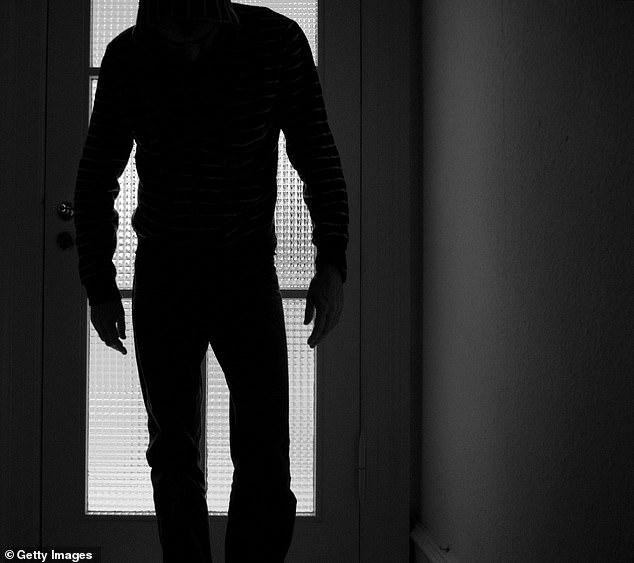 Abdiwali Ahmed Aden, 44, rubbed chilli sauce in his children’s eyes. He also bruised and potentially scarred his sons, eight and 10, after hitting them with a stick

Rubbing chilli sauce in his boys’ faces ‘went so far beyond what might be regarded as punishment for misbehaviour as to be sadistic cruelty’ District Court Judge Gillian Braddock said.

Aden left his children with injuries that were still visible when doctors examined the pair 10 days later because of ‘excessive beating’ to their arms, legs and backs.

He found out his children were in trouble at school before thrashing them with a stick and rubbing chilli in their eyes.

Aden’s wife urged her husband to stop but he continued.

She went to police to report the abuse the following week.

‘To subject anybody, but especially a young child, to assault by applying chilli sauce to the vulnerable part of the face … is so remarkable and cruel, it is hard to believe that any father would do such a thing,’ Judge Braddock said.

Aden admitted using a stick to discipline his boys but insisted he only hit their hands and arms during a trial in December.

The father whacked his eldest son’s ankle so hard that he struggled to walk from swelling in a previous fit of rage.

Aden watched his mother be murdered in Somalia and had a traumatic upbringing before arriving as a refugee to Australia in 2007, the court heard.

He wanted his sons to have an education and was angry when he found out they were misbehaving at school.

‘What was required perhaps of you for these boys was stern advice, perhaps encouragement,’ Judge Braddock said.

‘Even a smack in some circumstances would not put you in the place where you are now.’ 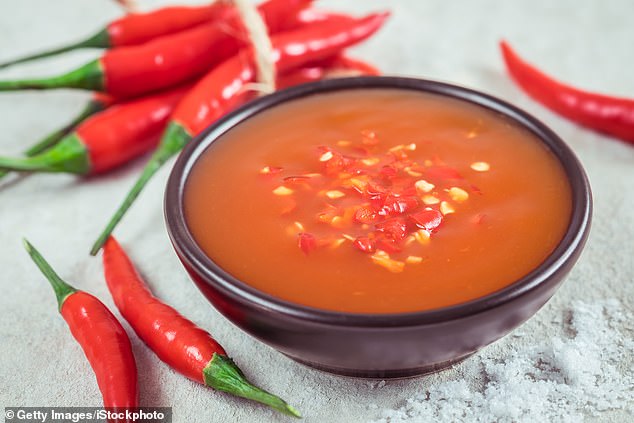 Aden’s wife told her husband to stop rubbing chilli in their children’s eyes but he continued. She reported him to police and had previously been knocked out by him in 2013