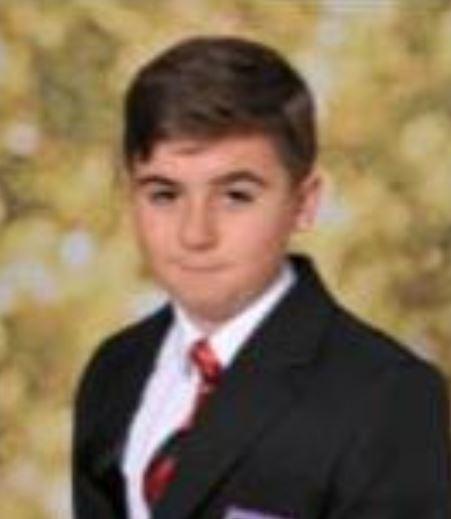 The young boy described as a white male,was wearing his school uniform which has a red and white striped tie.

Brooklyn is approximately 5ft 3ins, has dark hair, a slim build and scars to the right side of his head.

Police say they are now concerned for his safety, and have released a public appeal for any information on his whereabouts.

Durham police have circulated Brooklyn's school photograph, urging members of the public to contact them. 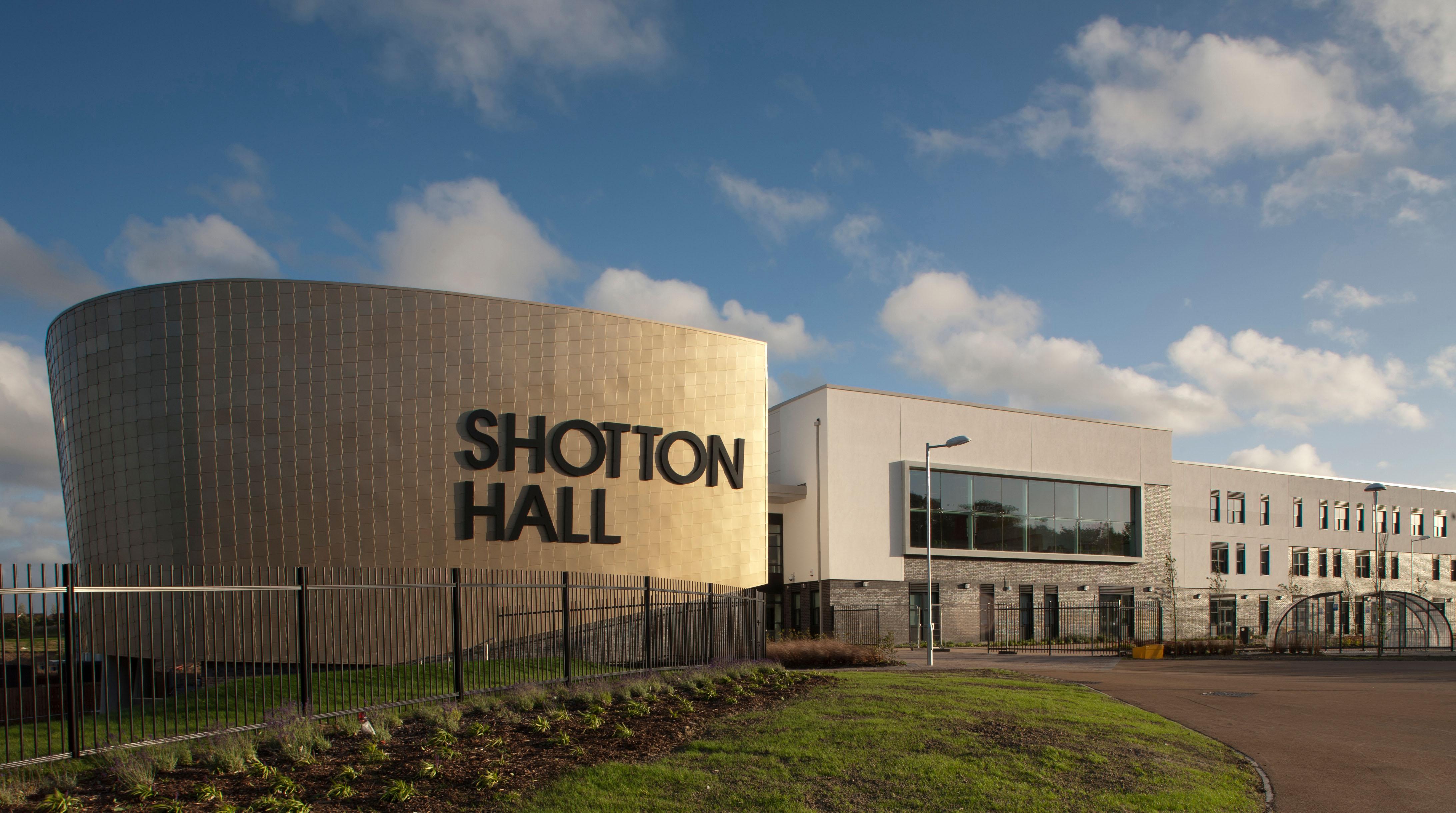 Members of the public are asked to contact 101 quoting incident number DHM-17122018-0174 if they either see Brooklyn.