The man barged past tills in Hayes, West London, and grabbed the tickets, which can offer a free Mini Cooper and £100K in cash. 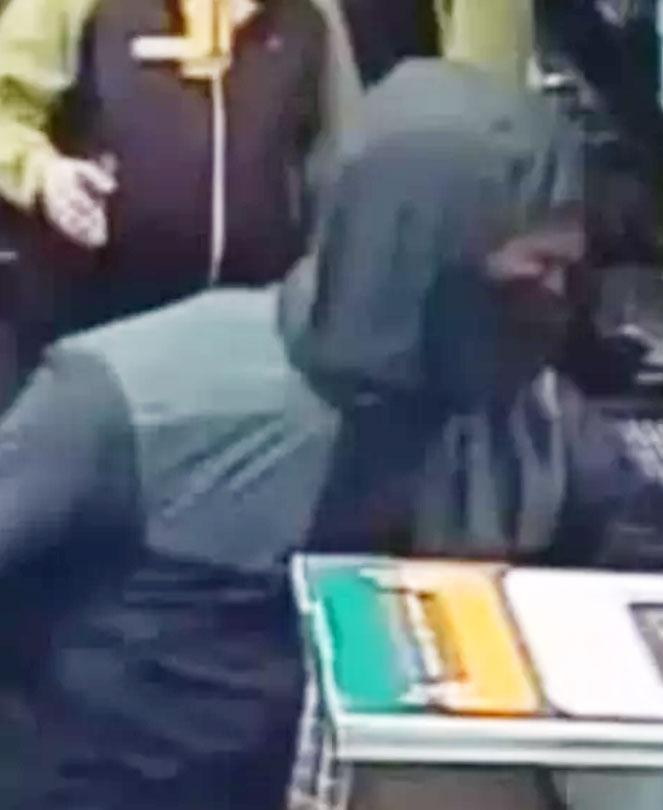 Just ten miles away in Ealing, another branch of the fast food giant was hit in a similar raid with a thief launching himself at a roll of Monopoly vouchers before sprinting out of the restaurant.

CCTV footage of the Hayes attack shows the man waving his blade at staff.

The suspect is described as a black man, dressed in a dark and grey two-tone hooded top, white gloves, black trousers and black shoes.

Met Police Detective Constable Emma Brookes said: “We are appealing for anyone who may know who was involved in this robbery. 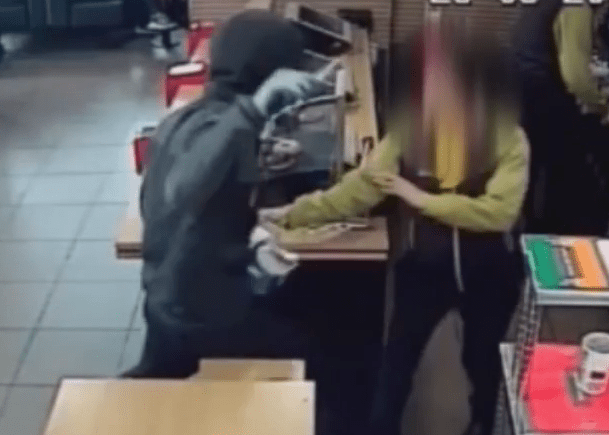 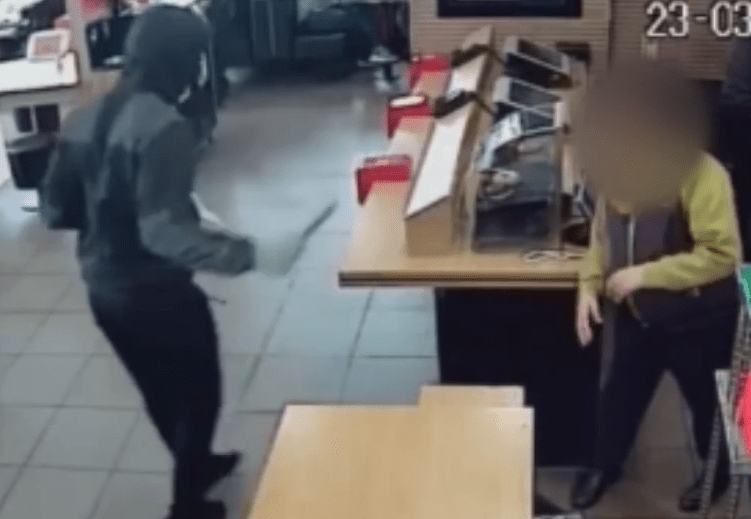 “Although he had his face covered, it is possible that someone may recognise his clothing or may have heard someone talking about this robbery.”

The raid took place at around 2pm on Monday, April 23.