Federal officials are testing the water at a Texas water park after a man who visited the park later died from what appears to be a “brain-eating amoeba,” known as Naegleria Fowleri, health officials told the Associated Press.

Fabrizio Stabile, 29, died on Sept. 21st after apparently becoming sickened by the rare brain infection once he returned from the Texas water park, according to local health officials and his obituary.

The infection typically stems from polluted water entering the body through the nose, causing extensive brain damage, according to the Centers for Disease Control and Prevention (CDC). The deadly amoeba is also found in warm fresh water like lakes and rivers. 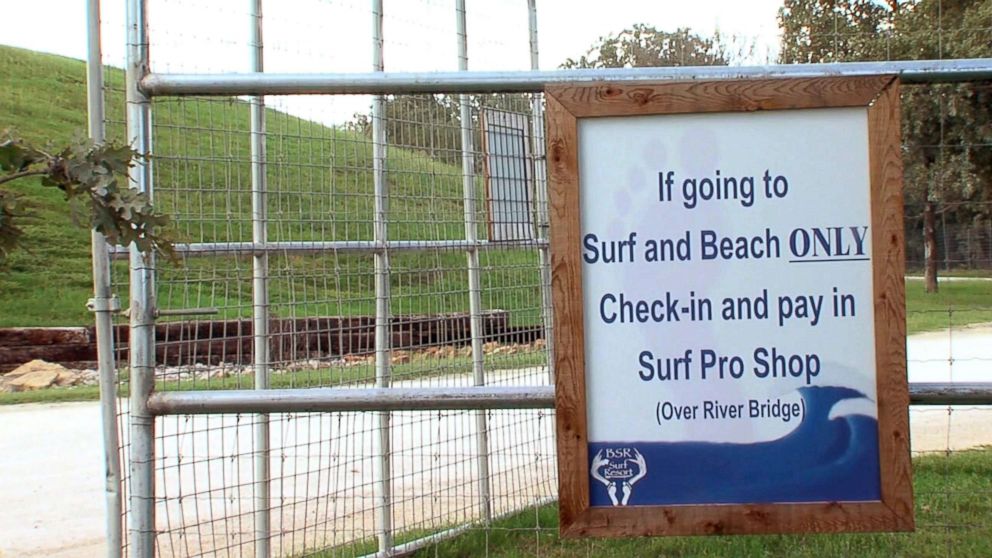 Waco-McLennan County Public Health District spokesman Kelly Craine told The Associated Press on Monday that a team from the CDC conducted a range of testing at the facility after Stabile’s death.

Craine said the last case of a brain-eating amoeba infection was in 2016.

Stabile was an outdoors type who loved to go fishing and skiing, according to friends.

“He was a very kind soul,” said Toro Hongoshinban, one of Stabile’s co-workers at Bass Pro Shops in Atlantic City, New Jersey.

“The other night I tried to think if we ever had an argument and the answer was no,” he said.

“Very respectful and kind soul. I only got to hang out with him like 5 times outside of work, but I cherish those memories and am glad God blessed me with his time while he was here.”