FELIX Hernandez, David Price and Ryan Braun are the latest to join the group of Major League Baseball All-Stars opting out of a coronavirus-shortened 2020 season.

With 31 MLB players testing positive for COVID-19 and more than 2.8million confirmed virus cases across the United States, more players are choosing not to play during the coronavirus pandemic. 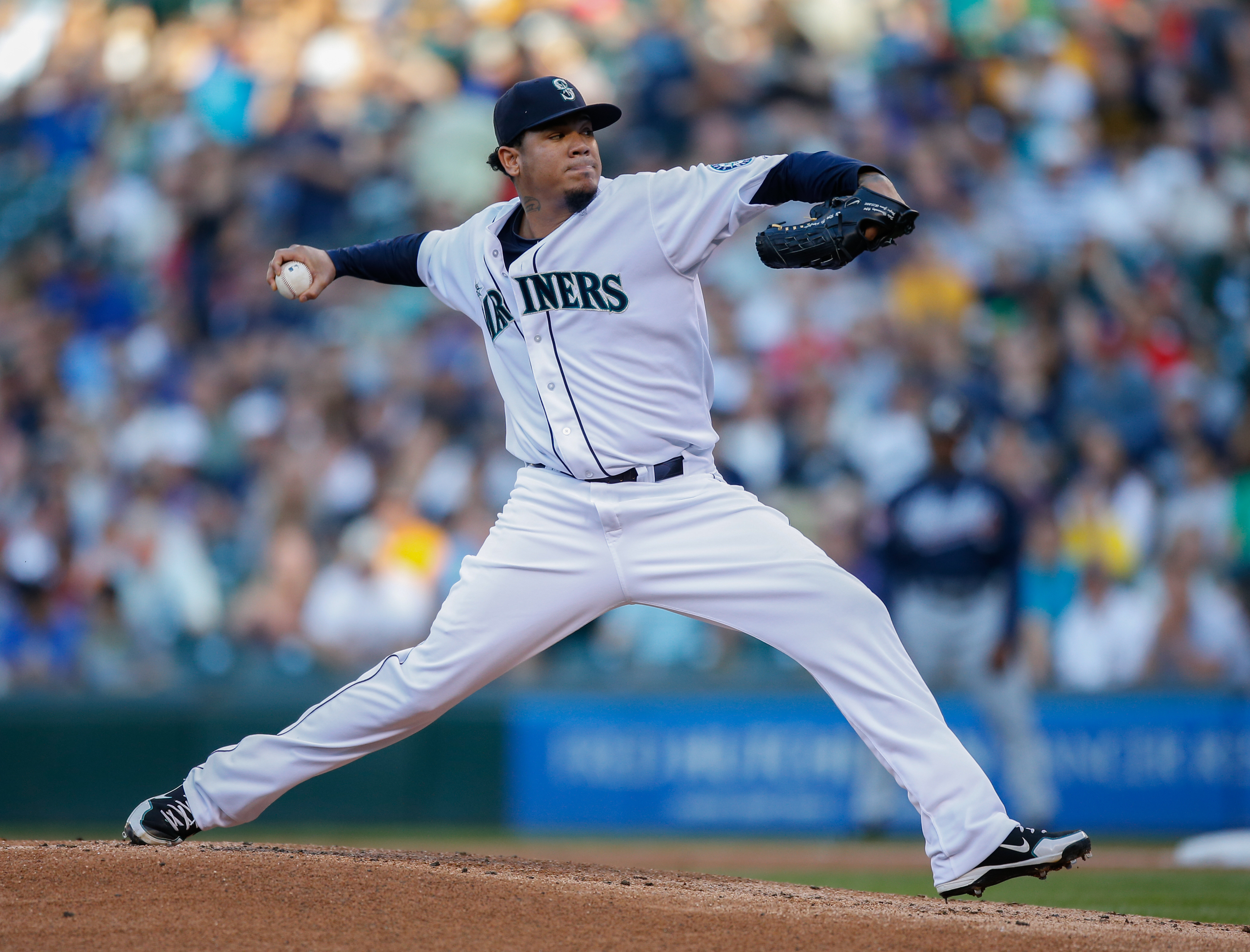 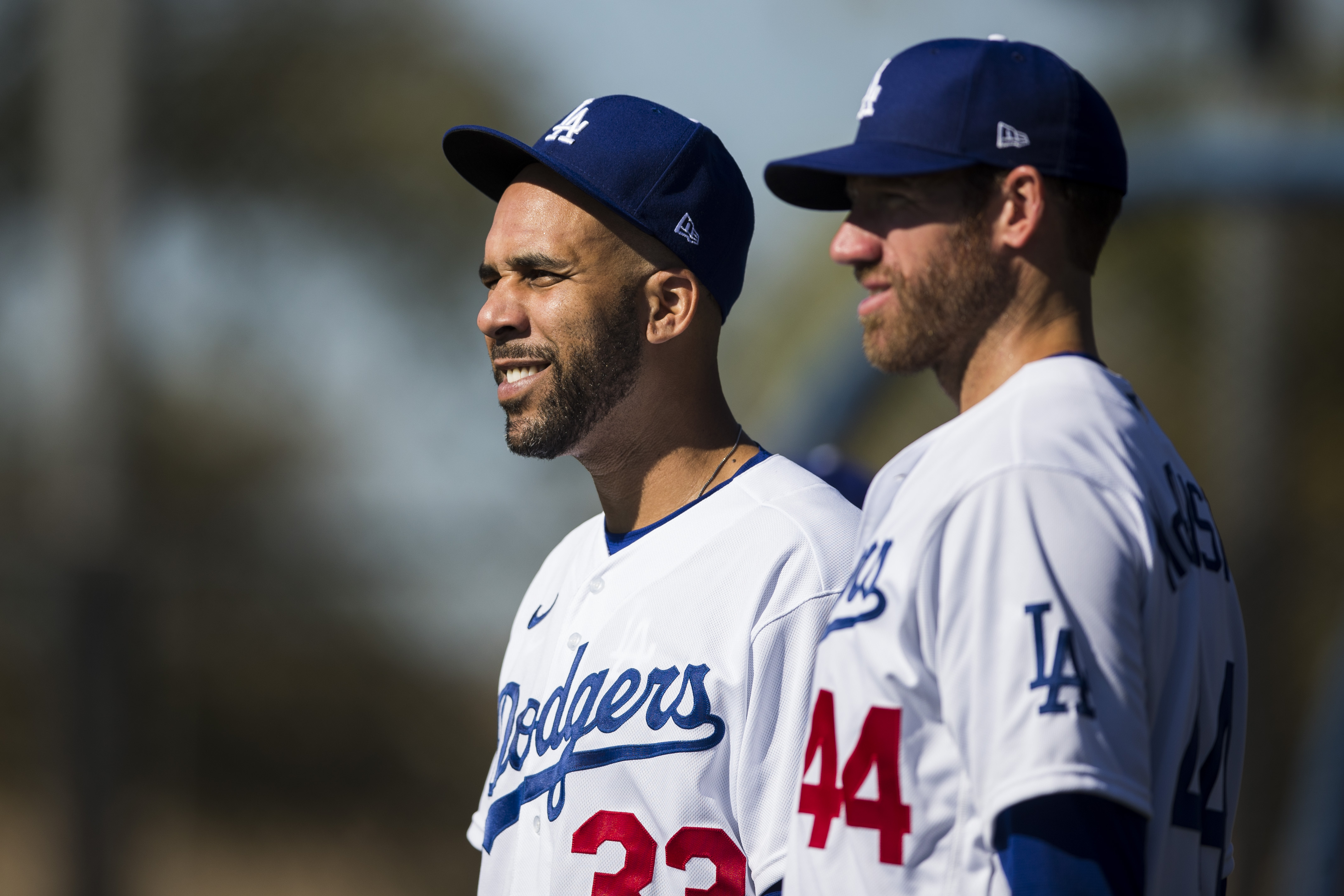 Hernandez, Price, and Braun's decisions to opt-out of the 2020 season come as the first set of results for COVID-19 testing was revealed by the MLB and the Major League Baseball Players Association on Friday.

In a Saturday evening tweet, Hernandez's agent Wilfredo Polidor announced the player's decision to not take part in the upcoming season due to coronavirus fears.

"He just evaluated where things were for his family and we support him," Snitker said, according to FOX5 Atlanta.

Major League Baseball decided to cut the 2020 season to 60 games amid the ongoing coronavirus pandemic, but players were given the option to opt out.

Price, a pitcher for the Los Angeles Dodgers who was set to be a third starter this season, revealed his decision in statement on Saturday, which the team was also in support of. 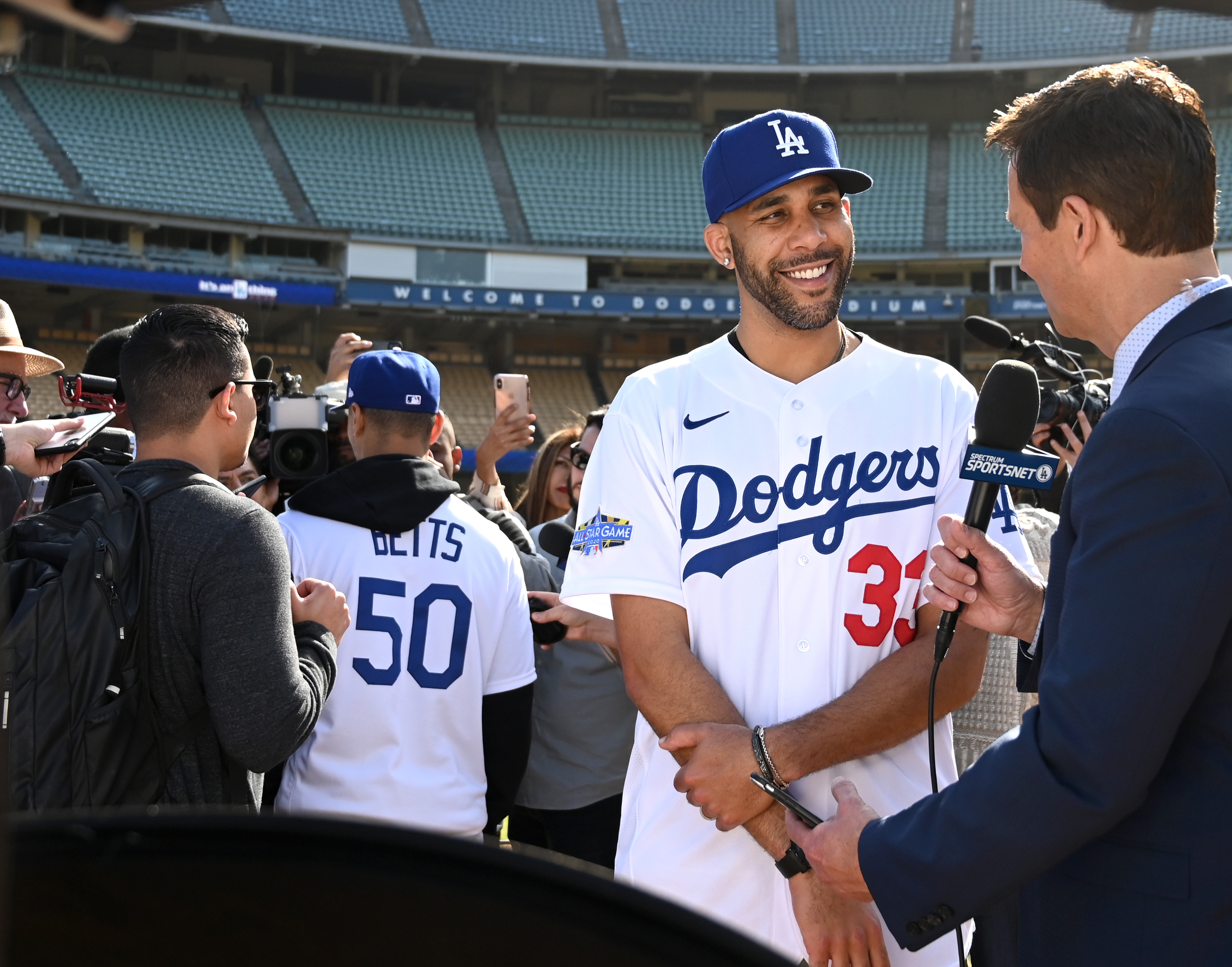 The 34-year-old MLB player said: "After considerable thought and discussion with my family and the Dodgers, I have decided it is in the best interest of my health and my family's health for me to not play this season.

"I will miss my teammates and will be cheering for them throughout the season and on to a World Series victory. I'm sorry I won't be playing for you this year, but look forward to representing you next year.

"Stay safe, be well, and be kind. And Go Dodgers!"

The team also put out a statement, which read: "The Dodgers fully support David’s decision to sit out the 2020 season.

"We have been in constant contact with David and we understand how much this deliberation weighed on him and his family. "

Leftfielder for the Milwaukee Brewers, 36-year-old Ryan Braun, doesn't seem to be planning to take part in the 2020 season, according to the Milwaukee Journal Sentinel.

In a Saturday interview, Braun told reporters: "I would say at this point, I'm more likely to play another year than I think I would have been." 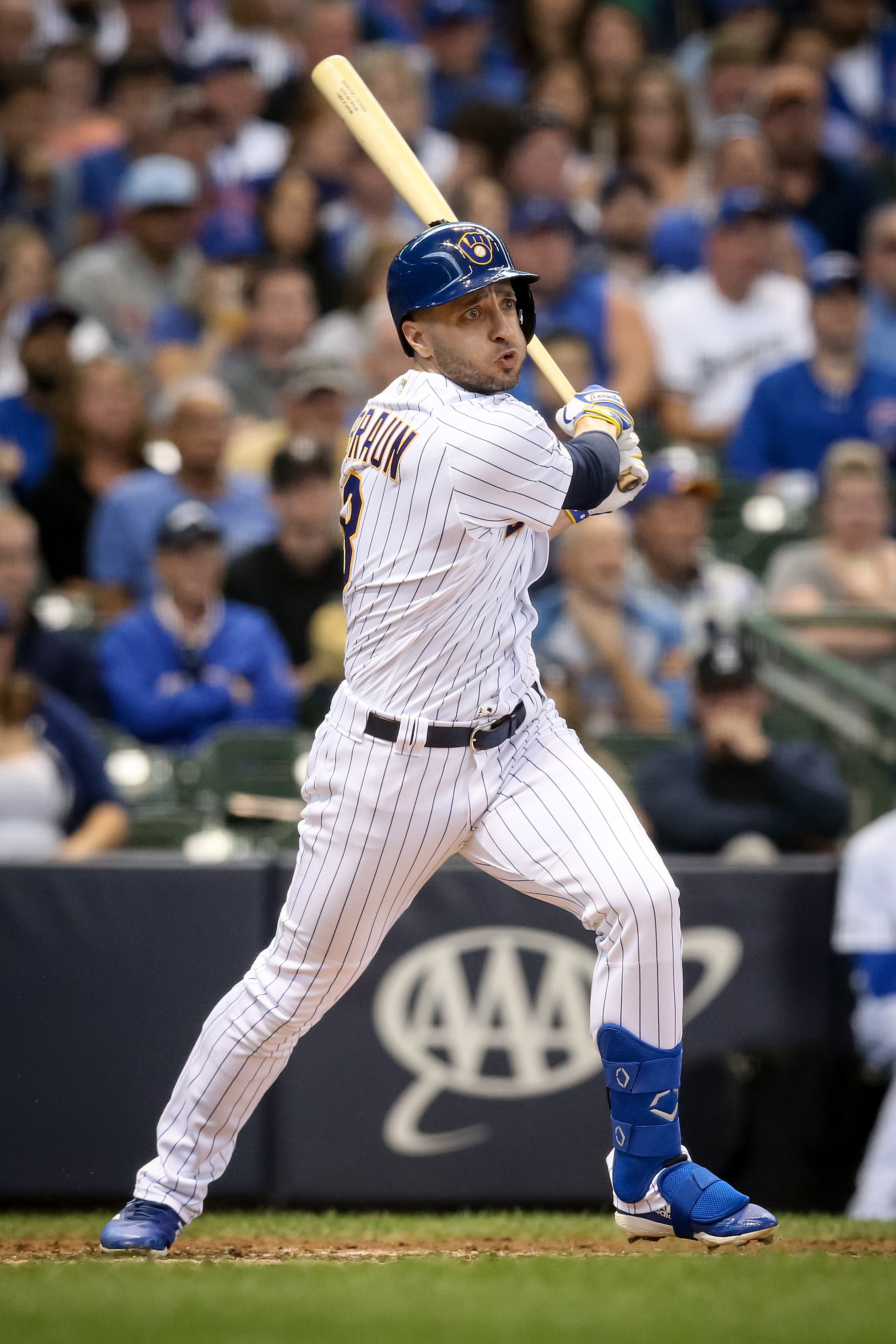 Speaking after a Summer Camp 2020 workout, Braun explained: "To start with, we'll only play 60 games instead of 162 games, so obviously at this age and where I'm at in my career, it's very appealing to me to have the option to DH for a decent percentage of my at-bats.

"And this season will be an experience like we've never experienced before."

Last week, several players decided to opt out of the league's rescheduled season, citing health concerns amid the coronavirus pandemic.

Ryan Zimmerman and Joe Ross of the World Series-winning Washington Nationals were joined by Ian Desmond of the Colorado Rockies and Mike Leake of the Arizona Diamondbacks on Monday, just days before spring training is set to start.

Wellington Castillo, a catcher for the Washington Nationals, also opted not to play in the abbreviated baseball season. 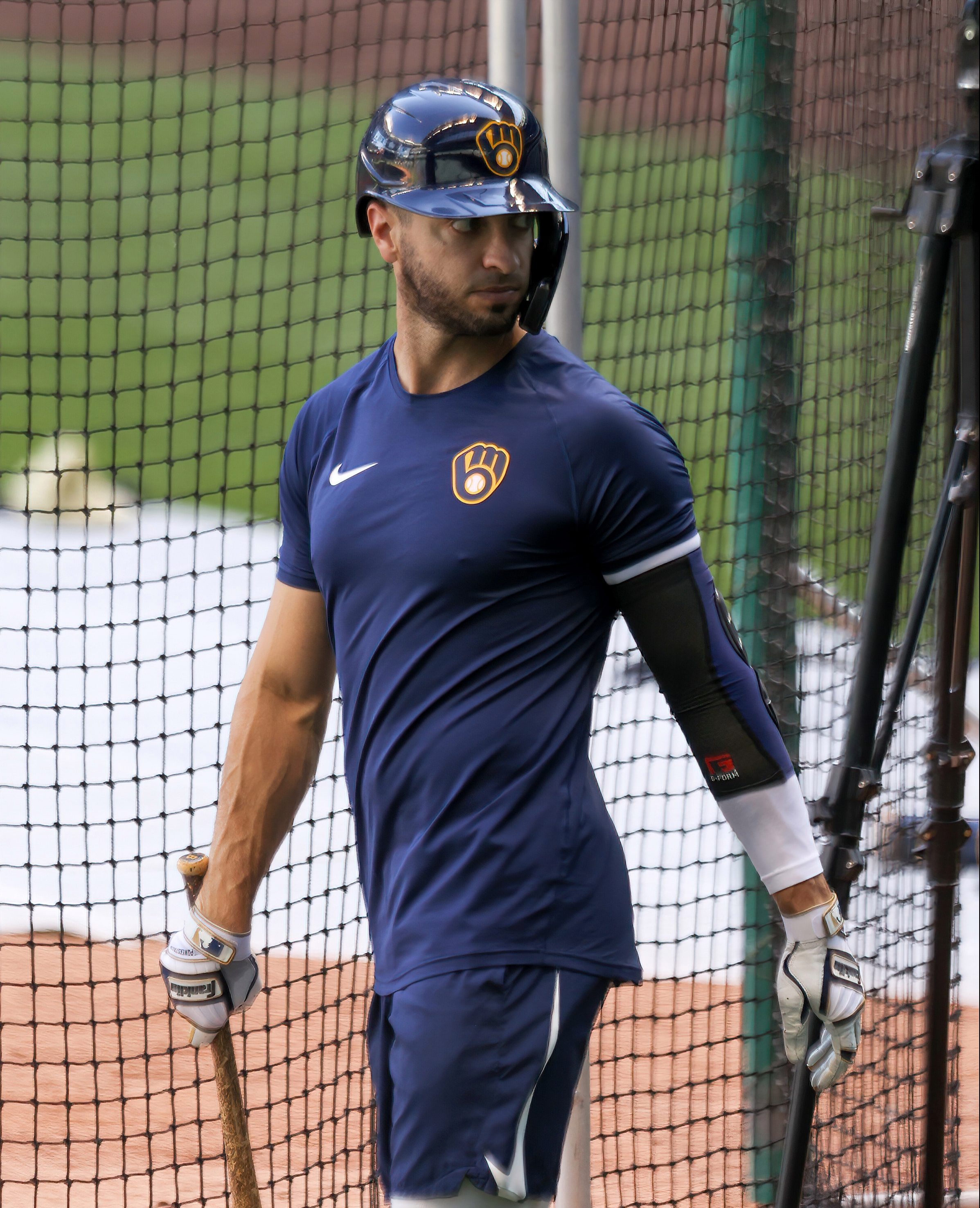 Among the 31 MLB players with coronavirus is Freddie Freeman, Will Smith, Touki Toussiant and Pete Kozma, Snitker told reporters, according to WSB-TV.

The MLB and MLBPA are keeping the identities of players who tested positive hidden, unless the players allow for their names to be released.

Seven MLB staff members also tested positive for coronavirus, according to an MLB news release, which said the testing was "conducted as part of the mandatory Intake Screening process under MLB’s COVID-19 Health Monitoring & Testing Plan."

Nineteen different clubs were found to have at least one individual test positive during intake testing.

The MLB has included an opt-out option for players who have high-risk family members.

In the MLB's COVID-19 return-to-play safety plan, the league explains that any players who are considered high-risk – meaning those with pre-existing conditions, compromised immune systems, etc. – can choose not to play in the shortened season and still receive their full salary and service time.

Whether or not MLB players should receive their full salaries and service time is left up to the teams.

As July 23, the expected start date of the shortened season.