Some men ended up with vision problems after popping the little blue pills, a study found. 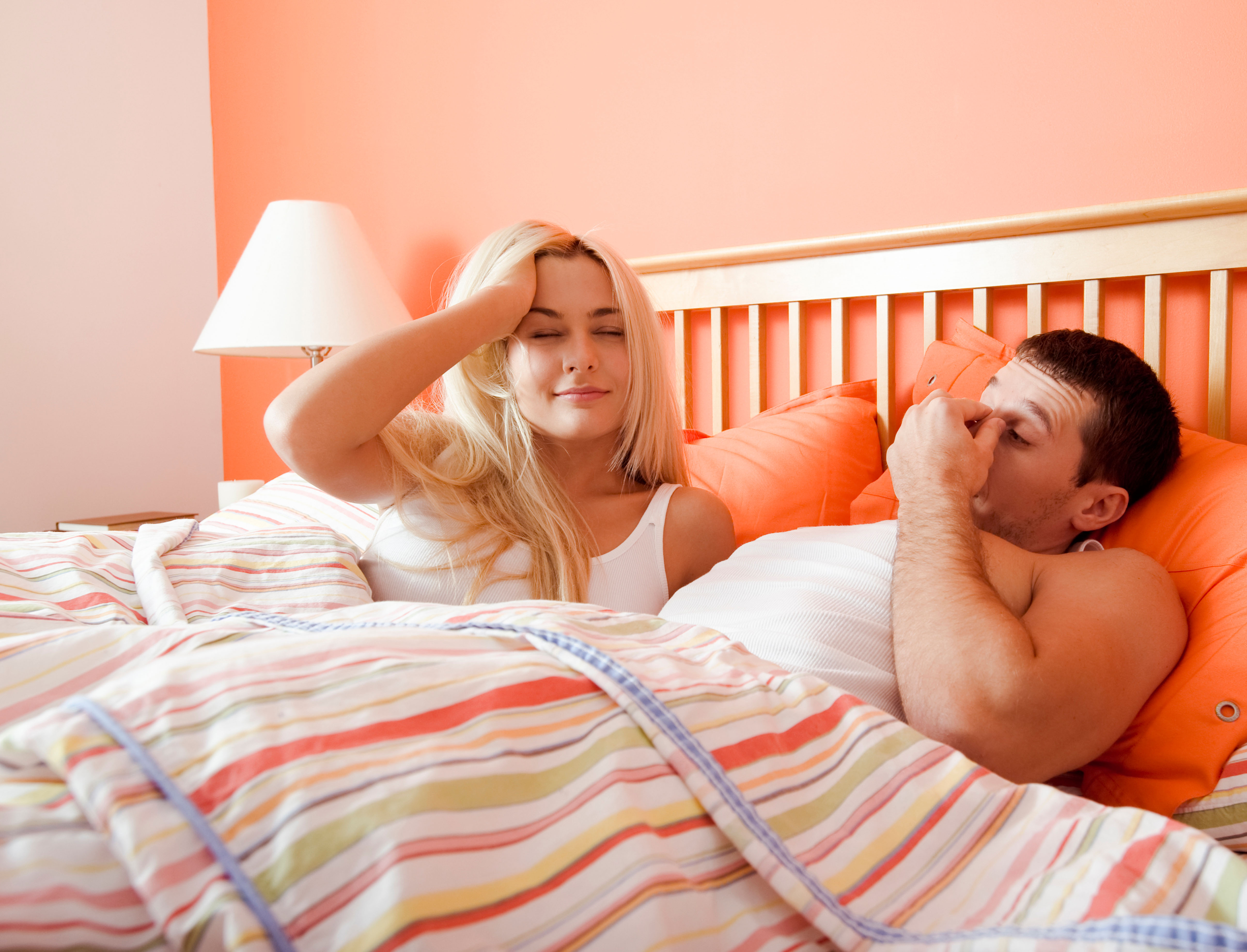 They suffered blurred vision, light sensitivity and cyanopsia — a temporary condition where everything appears blue.

There were 17 men who had the odd side-effects after taking a high dose in a Frontiers in Neurology study.

He said: “Persistent eye and vision problems may be encountered for a small number of users.”

Experts think some men’s bodies struggle to break down the drug and eliminate it — leading to spikes in concentration and causing the side-effects.

Dr Karaarslan added: “Although these drugs, when used under the control of physicians and at the recommended doses, provide very important sexual and mental support, uncontrolled and inappropriate doses should not be used or repeated.”

Viagra boosts blood flow to the penis and at least two thirds of users have improved erections. 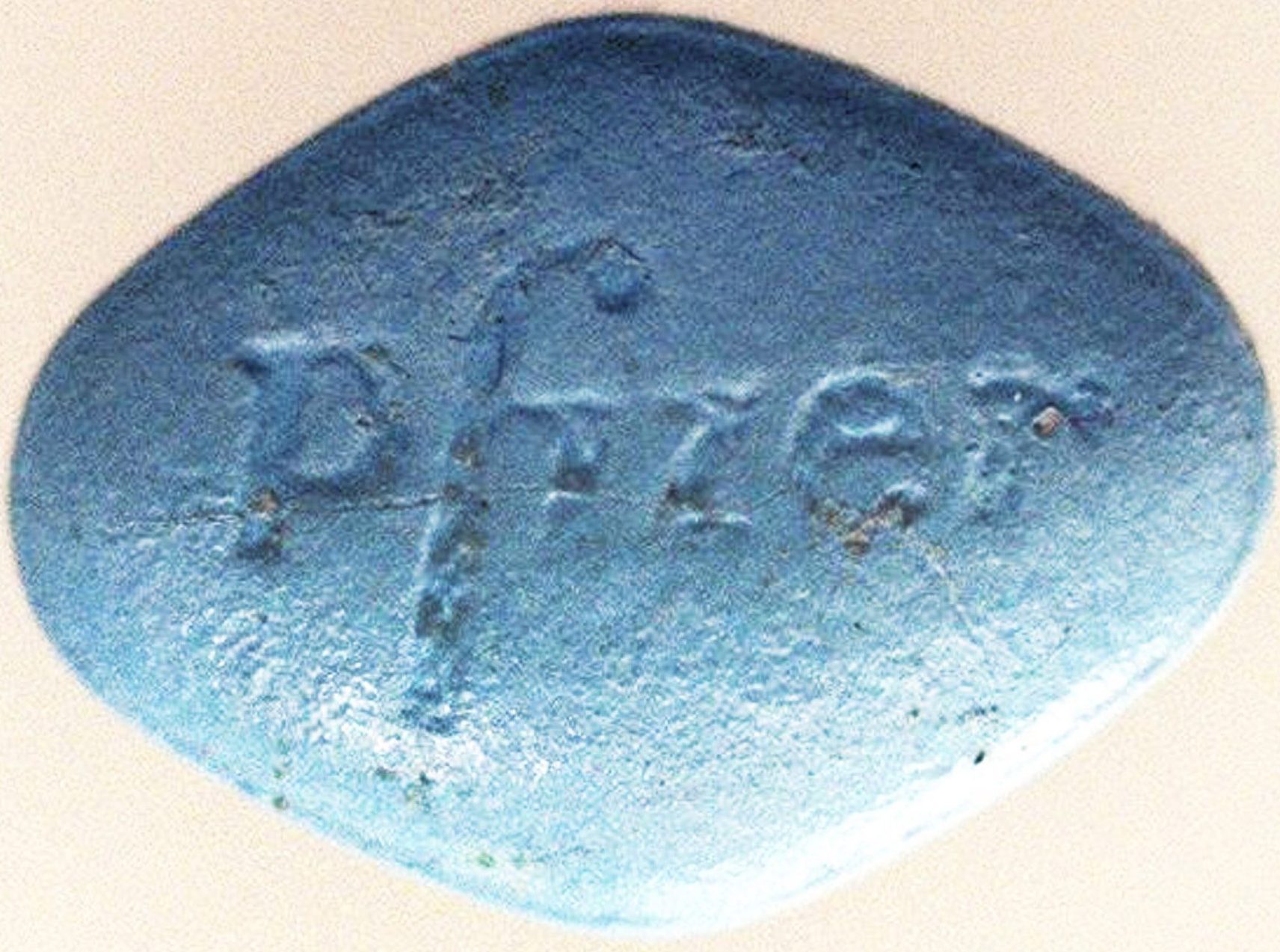