Dolores Leis Antelo, from Nanton, La Coruna, was photographed clutching a hoe and gazing into the distance, an image that hearkens to Trump wielding a golf club on one of his greens. 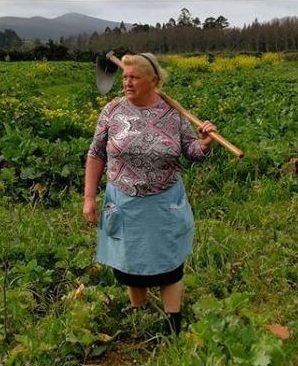 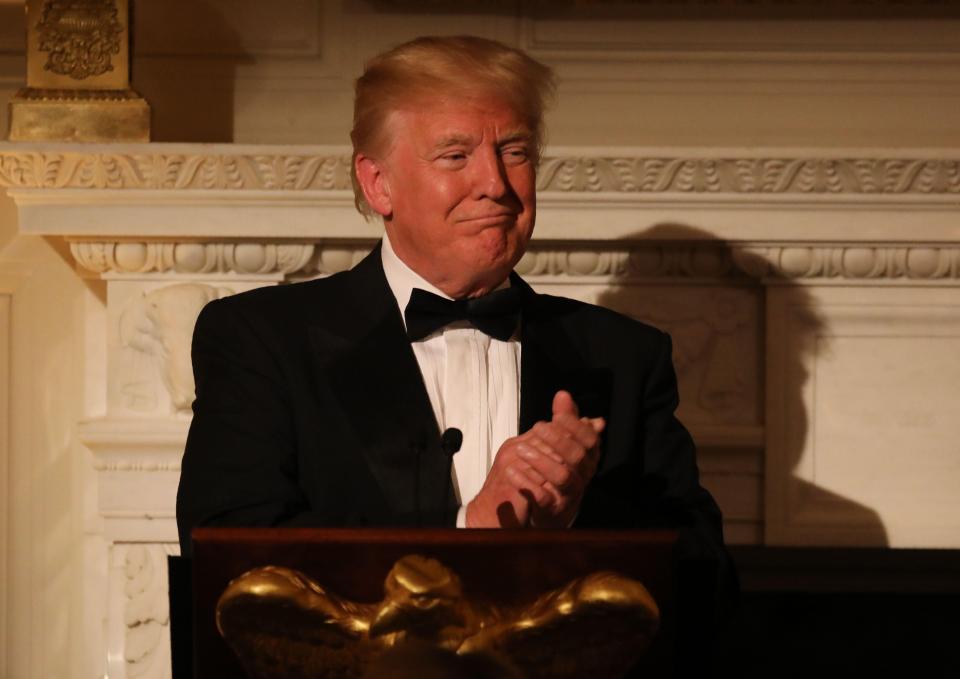 Antelo has now been dubbed the “Donald Trump of the Costa da Morte,” according to a report in La Voz de Galicia.

She told the Spanish news outlet: "My photo seems to have travelled far. I say it is because of the colour of my hair."

Even her complexion hints at Trump’s skin tone, thanks to the rays of sunlight breaking through clouds of dust she raises while planting potatoes.

Her daughter Ana said: “Imagine if we were in Donald Trump’s family!” 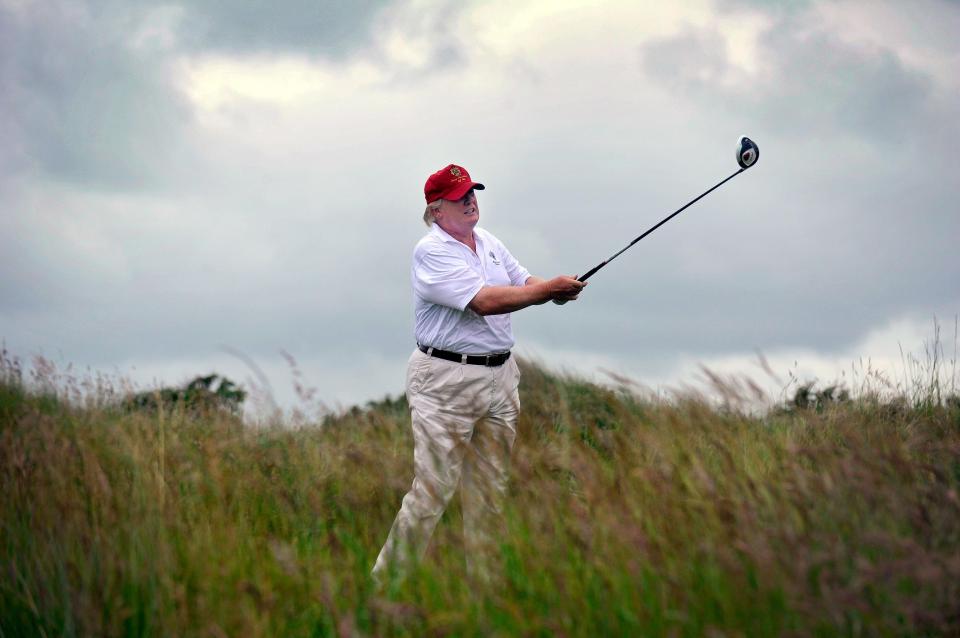 “I have never been curious to have one but I do look at what my daughters show me.

"They say this picture will make me famous but I don’t get why."

A version of this story appeared on the New York Post.