SERIAL killer Joanna Dennehy told a school pal “you’re better off dead” and offered to help her do the deed.

Dennehy, 36,  killed three men and attacked two more during a bloody rampage in 2007 but a chilling new documentary reveals her twisted teenage years. 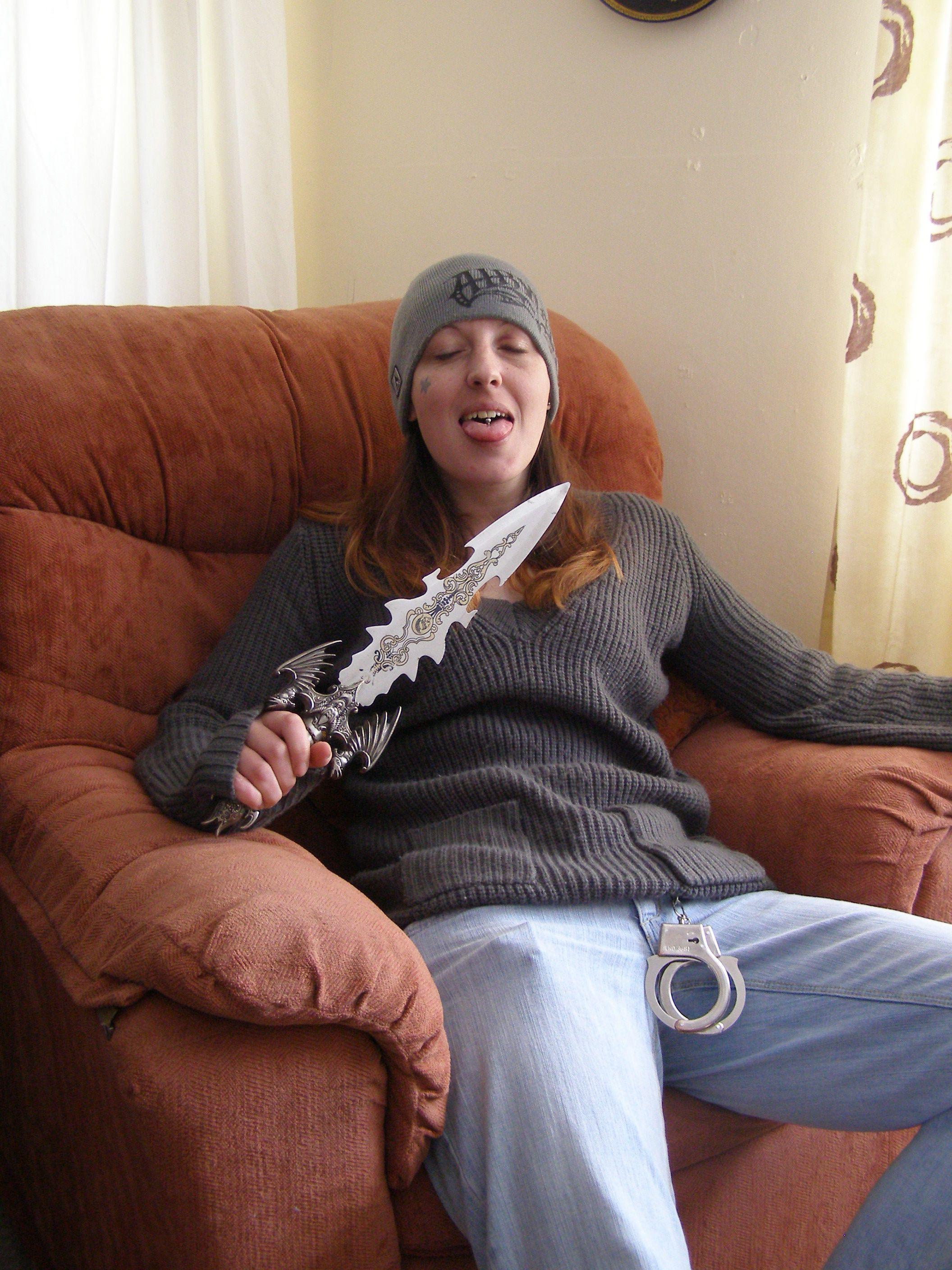 Childhood friend Marika tells Susanna Reid how she was tormented by the killer while battling school bullies.

She recalled: “There were times when I was at school that when the bullying was really bad, that I could’ve quite easily taken my life.

“On more than one occasion, she’d [Dennehy] be like, ‘You’re better off dead’, Or, ‘I can help you if you want, and you should just go and kill yourself.”

Dennehy, 36, was given a full-life sentence for the savage murders of Lukasz Slaboszewski, John Chapman and Kevin Lee over a ten-day period in March 2013.

Branded “pure evil” by criminology experts, Dennehy, of Peterborough, Cambs, said she committed the murders because it was “moreish and fun”.

Her victims’ bodies were found in ditches in Cambridgeshire.

The first was Mr Slaboszewski, 31, a Polish national who she had met a few days earlier.

She convinced him to meet up implying that they would have sex.

Instead she stabbed him in the heart and dumped his body.

Later that day she murdered her landlord and lover Kevin Lee, 48.

His body — dressed in a black sequin dress — was found the following day with stab wounds in the neck and chest.

It was reported that Dennehy had wanted to kill nine men in total, to be like killers Bonnie and Clyde.

She was caught two days after going on the run when police launched a triple murder probe.

At the Old Bailey, judge Mr Justice Spencer told her: Although you pleaded guilty, you’ve made it quite clear you have no remorse.”

“You are a cruel, calculating, selfish and manipulative serial killer.”

The Sun revealed last year that Dennehy has bragged to lags that she had killed a fourth person.