A FEMALE teacher has admitted to having sex with her teenage pupil 25 times – including in the classroom.

Rene Carter, who worked as a teacher in Missoula, Montana, pleaded guilty to having sex with one of her male students, who was 17 at the time. 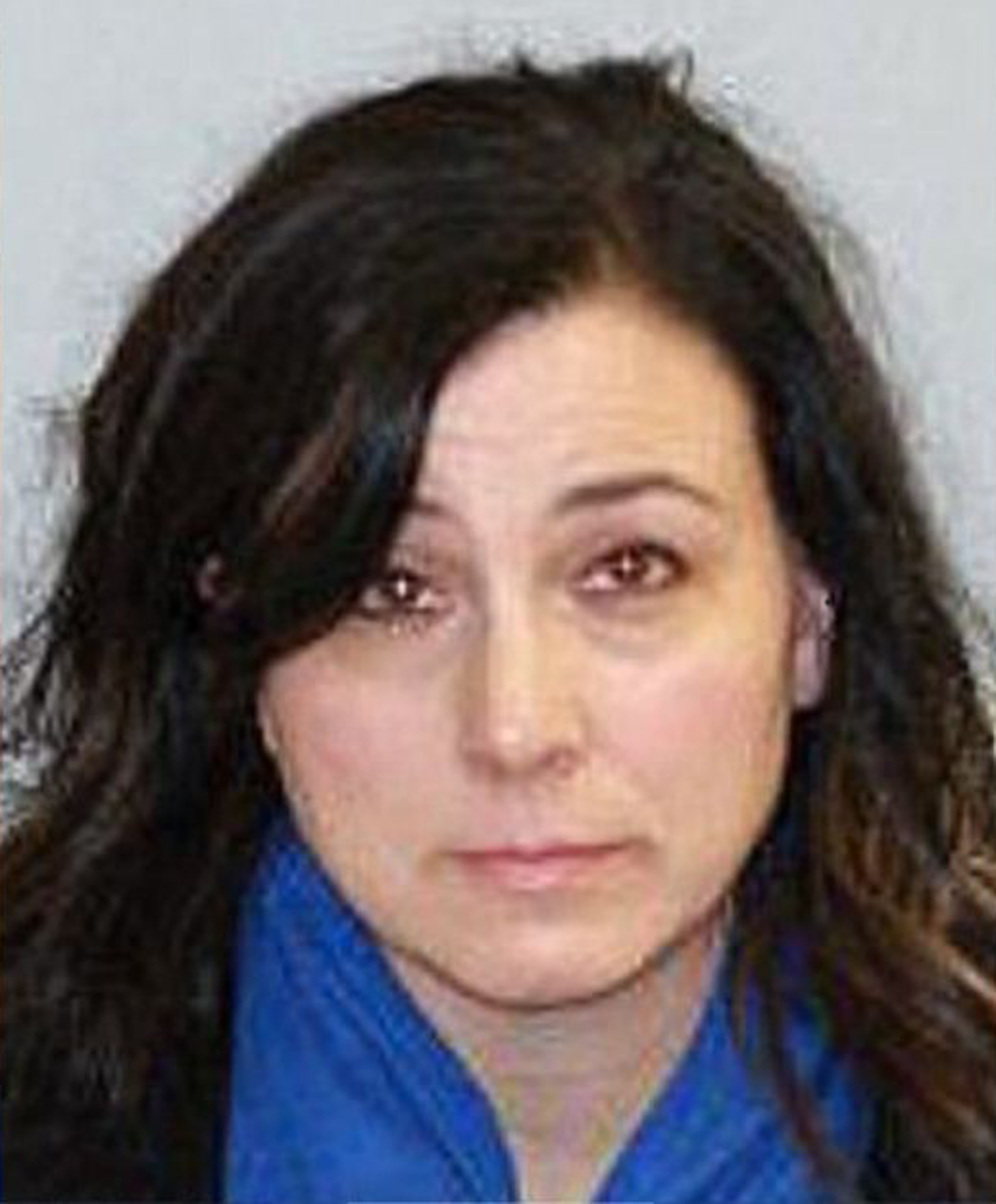 She pleaded guilty to criminal endangerment on Friday at Lewis and Clark County District Court.

The school principal first reported his concerns about Carter and the student after a video of the pair was shared online.

The couple reportedly had sex in a classroom at school.

The boy initially denied that Carter was sexually abusing him, and a year later the teacher quit her job.

The pupil told cops that he didn't tell the truth about the abuse because he didn't want Carter to get in trouble, and that she had told him not to speak about it.

The student was over the age of consent in Montana but was unable to legally consent, the court found.

Carter was originally charged with three counts of felony sexual intercourse without consent.

However, due to a plea deal, the first charge was changed to criminal endangerment and the other two were dropped.

The plea agreement means Carter was not convicted of statutory rape.

Carter entered an Alford plea, meaning she didn't admit guilt but conceded that she would likely be found guilty at trial.

She was given a three-year partial sentence and asked to remain on probation.

She has been ordered to pay $80 in fees, but the victim is able to pursue damages.