Jane Andrews, 52, was caged in 2001 for murdering her lover, former stockbroker Tom Cressman after he failed to propose to her during a holiday on the French Riviera.

Furious after being spurned, Andrews attacked Tom with a cricket bat while he was sleeping in his Fulham flat before stabbing him to death with a knife.

Andrews went on the run for four days following the brutal murder and Fergie – her former employer – left voicemail messages urging her to hand herself over to police. 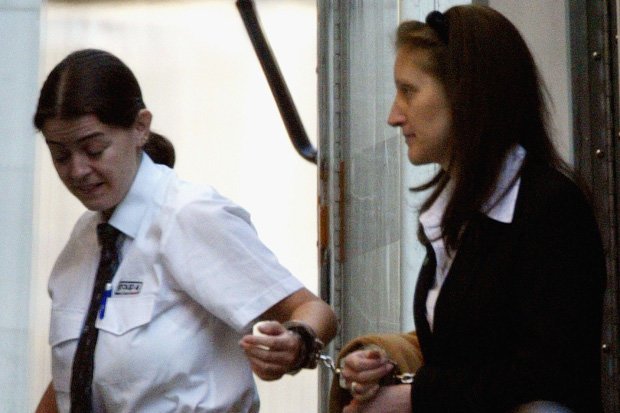 The killer was freed on licence in 2015 but was hauled back in July 2018, amid claims she had harassed another ex-lover.

Now, The Sun has reported Andrews is to be released from New Hall Prison in Flockton, West Yorks, following a hearing from her case officer and a psychologist.

Once released, Andrews must reveal new romances to officials after it was determined there were “risk factors” over her relationships with men. 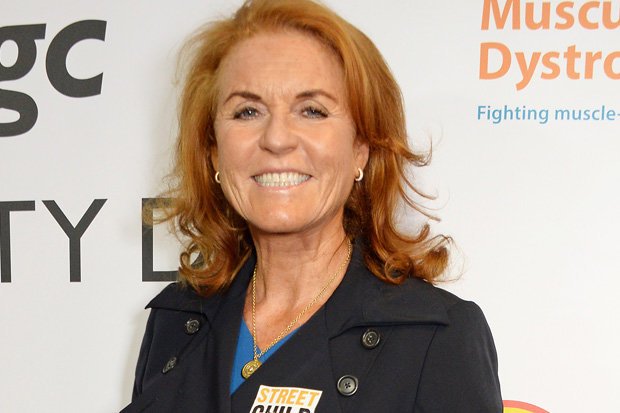 The alleged parole decision was met with fury from Tom’s brother Rick, 66, who argued Andrews should remain behind bars.

He and his sister Cathy told the parole board: “Releasing her again beggars belief. Any man who gets into a relationship with her will be at serious risk.

“She clearly can’t cope with rejection.”