China and 14 other countries agreed to set up the world’s largest trading bloc – accounting for almost a third of all global economic activity.

Many in Asia hope the pact will hasten recovery from the shock economic impact of the COVID-19 pandemic.

The Regional Comprehensive Economic Partnership (RCEP) was signed virtually on Sunday at the annual 10-nation Association of Southeast Asian Nations (ASEAN) in Vietnam.

The host country’s prime minister Nguyen Xuan Phuc said: “I am delighted to say that after eight years of hard work, as of today, we have officially brought RCEP negotiations to a conclusion for signing.”

He added: “The largest free trade agreement in the world, will send a strong message that affirms ASEAN’s leading role in supporting the multilateral trading system, revitalising the supply chains disrupted by COVID-19 and assisting the post-pandemic recovery.”

The accord will build on existing free trade agreements.

It is also less complex than the 11-nation trans-Pacific trade deal that US president Donald Trump pulled out of shortly after his election four years ago.

The United States is not included within this new economic pact. 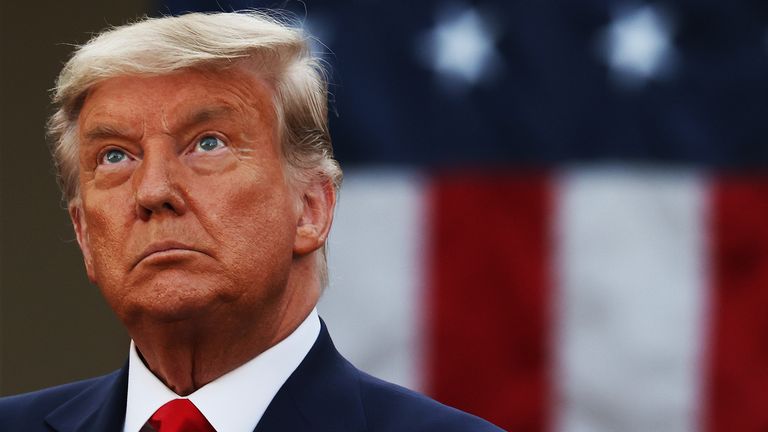 It’s understood that the accord is still open for India to join – after the country dropped out after domestic opposition to its market-opening requirements.

China’s involvement – a country with the largest eastern market with more than 1.3bn people – is a coup for the country. 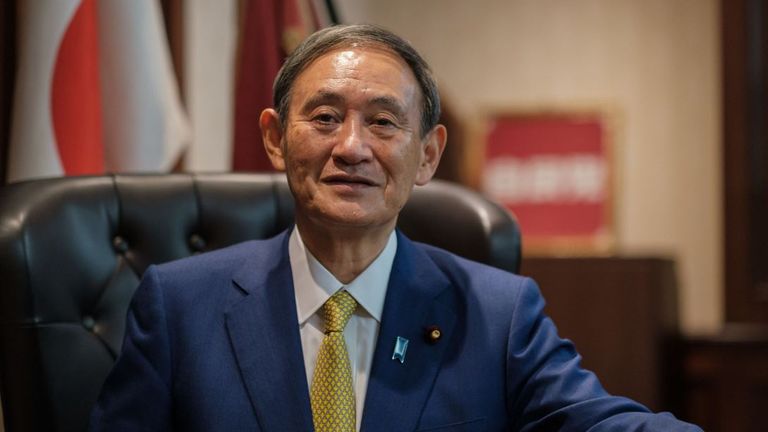 Beijing will be able to market itself as a “champion of globalisation and multilateral co-operation”, with the new pact allowing it greater influence over rules governing regional trade, said Gareth Leather, senior Asian economist for Capital Economics.