HELSINKI (Reuters) – Finnish Prime Minister Antti Rinne looked likely to resign on Tuesday after the Centre Party, a member of his governing five-party coalition, said it had lost confidence in the Social Democrat leader. 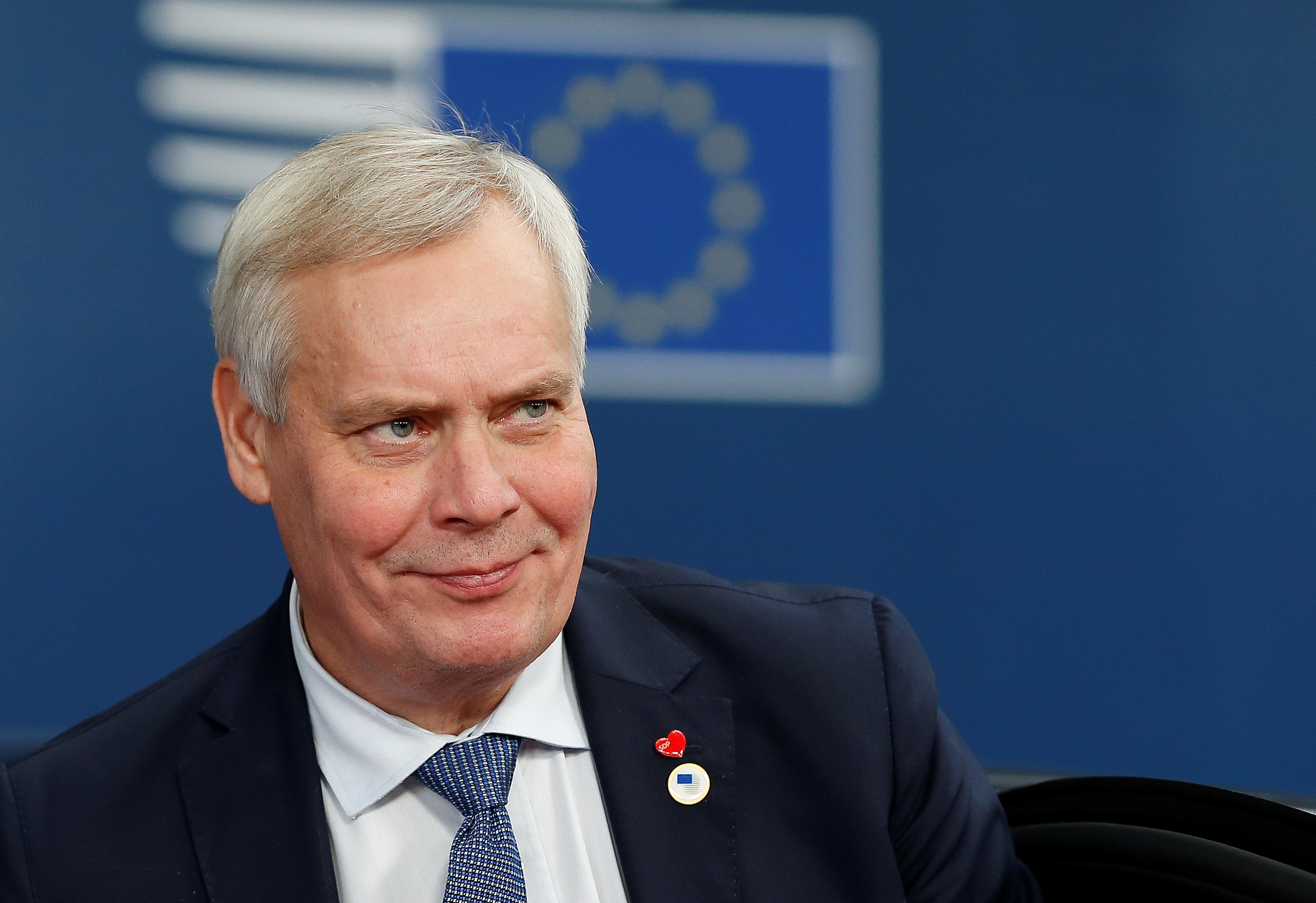 Rinne’s government has been widely criticized over its handling of a two-week strike at Finland’s state postal service, Posti. The strike spread to the national airline, Finnair, and to other industries before being settled last week.

The timing of the crisis is awkward. Finland holds the rotating presidency of the European Union until the end of the year, playing a central role in efforts to hammer out a new budget for the bloc.

“Losing confidence” is not a formal procedure, like a vote of no-confidence, and was not directed at the Social Democrats but specifically at Rinne.

Centre Party chairwoman Katri Kulmuni said on Monday her party wanted to remain in the coalition, but questioned Rinne’s role in the strike.

“The prime minister is a person whom the (Centre Party) parliamentary group and party chairs do not trust.”

The Centre Party is unlikely to push for a new election. It and coalition allies are trailing in the polls and could lose ground to the nationalist Finns Party. The Finns came second in last April’s election, just behind Rinne’s Social Democrats.

Social Democrat Minister of Transportation and Communications Sanna Marin, 34, is seen as a frontrunner to replace Rinne if he steps down. She said in a tweet on Tuesday that she was heading back to Helsinki from Brussels.

“The Center Party would be happy if the prime minister stepped down and they could continue with the same government program and coalition.”

Another candidate to lead the government would be Antti Lindtman, chairman of the Social Democratic Party, said Vuorelma.