A fire risk assessor who repeatedly downplayed safety concerns at Grenfell Tower had invented his qualifications, an inquiry into the disaster was told yesterday.

Carl Stokes was accused of a series of ‘lamentable’ failures before the 2017 inferno that killed 72 people in the 24-storey block. 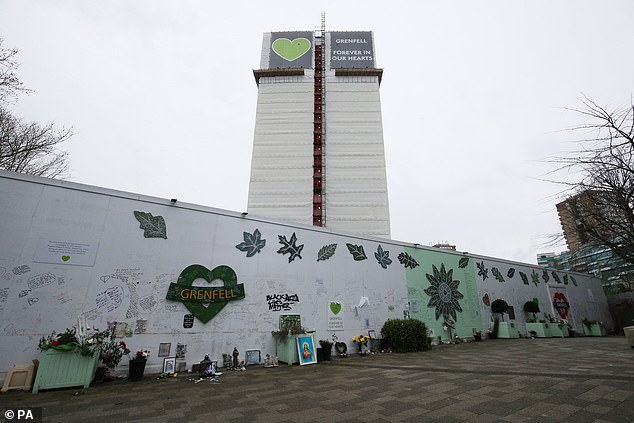 The inquiry heard how he ‘invented’ a series of letters after his name on fire risk assessments and falsely implied he was on a register of assessors.

The ex-fireman, 61, was paid £250,000 over seven years as a consultant for the local tenant management organisation.

Witnesses to the inquiry yesterday cited an expert report carried out by Dr Barbara Lane that draws attention to how Mr Stokes had ‘contributed to a culture of ignoring warnings’ from residents.

The Fire Brigades Union yesterday told the inquiry that Mr Stokes had ‘substantially failed’ to consider an evacuation plan for the tower’s at-risk residents. 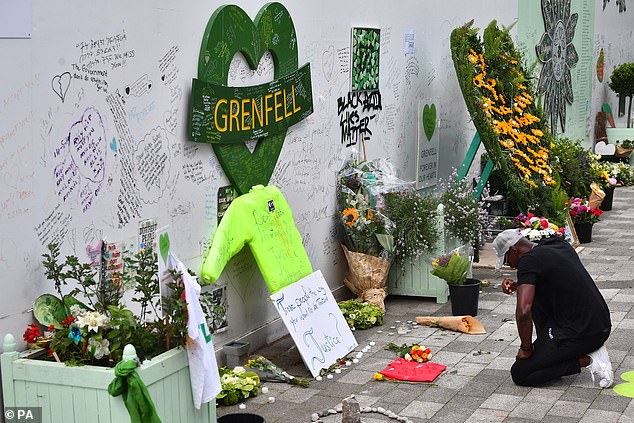 On Monday, lawyers for the bereaved and survivors of the blaze told the inquiry that the former Oxfordshire Fire and Rescue Service worker’s risk assessments were ‘were simply not acceptable’.

It came as Sadiq Khan said that the Royal Borough of Kensington and Chelsea’s dismissal of ‘prophetic complaints’ by Grenfell residents before the fire was a disgrace.

Lawyers for the Mayor of London said that appalling issues at the tower had been overlooked, further accusing the council of manipulating its complaints system against residents.

Speaking on behalf of Mr Khan, Anne Studd QC said: ‘The conduct of the TMO towards the residents of Grenfell Tower demonstrates a total failure in ensuring that Grenfell Tower was a safe place to live.’