‘I still don’t know what happened’: Moment firefighter who was asked to keep eight Grenfell Tower residents on 14th floor reveals he was never told four of them later died

A group of firefighters have told of the impossible decision over whether to try to get eight Grenfell residents down a smoke-filled stairway or follow orders and leave them in a closed flat to await rescue.

Desmond Murphy, colleague Charles Cornelius and two firefighters from Acton, including Nicke Merrion, led occupants from the 14th floor of the burning block to the least smoke-filled area, flat 113. 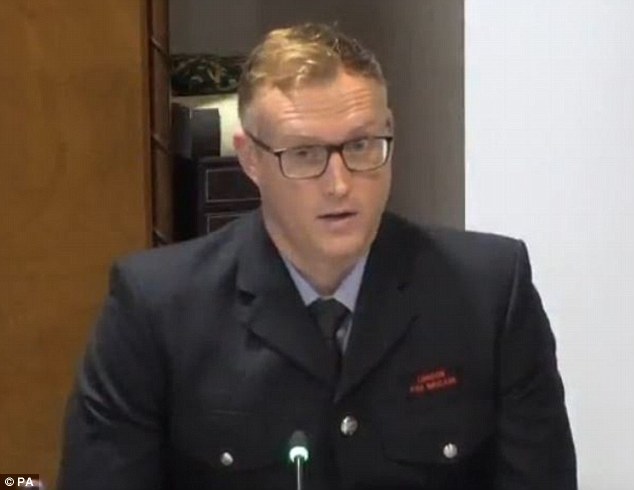 Nicke Merrion said he and other firefighters had to decide whether to try to get a group of Grenfell residents down smoke-filled stairs or keep in them in a relatively smoke-free room to await another rescue. They had been told to keep residents in their flats 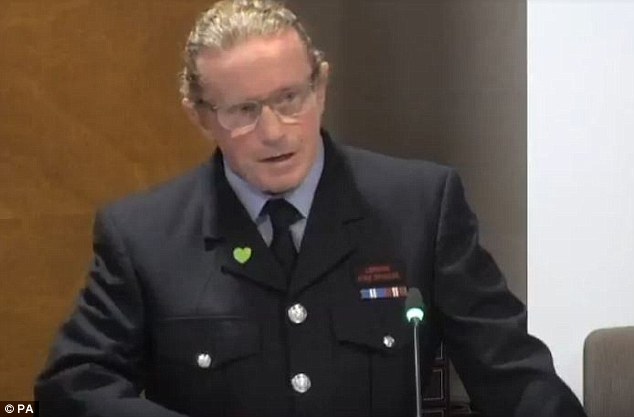 Without any spare oxygen tanks, the firefighters concluded any rescue effort would have resulted in a ‘very early death’ for the residents, Mr Murphy told the Grenfell Tower inquiry on Thursday.

The firefighters found that several flats were not as badly compromised by smoke as others, so advised the six adults and two children to await rescue in the safest one.

All four men then left because their oxygen supplies were running low, but passed on information of the residents’ whereabouts to superiors at the operational hub at around 2.15am.

Mr Murphy painted a picture of desperation, describing how one of the Syrian brothers begged him ‘please don’t leave us’, while Ms Deen said ‘don’t leave me on my own’.

Mohammad al-Haj Ali, Ms Deen and her son and Mr Murphy all later died in the fire.

Giving evidence at the Grenfell Tower inquiry on Thursday, Mr Merrion said he was unaware that the four residents had died in the fire. 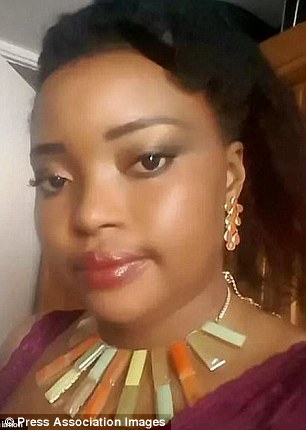 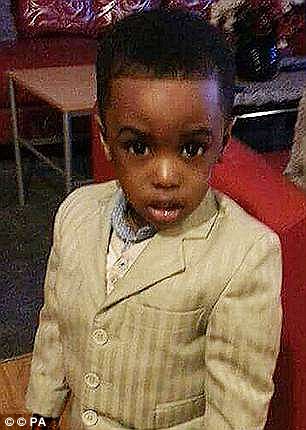 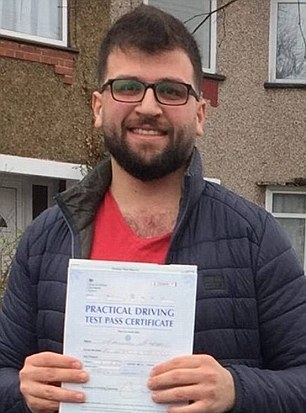 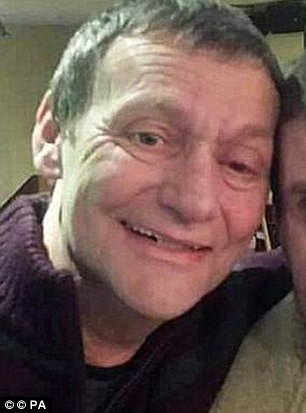 Andrew Kinnier QC, counsel to the inquiry, asked Mr Merrion: ‘Had you been trained that it was best to leave residents on a floor where it had already been smoke compromised in some flats?’

‘No, we’ve always been told to leave people in their flats,’ Mr Merrion replied.

Mr Kinnier continued: ‘Is it fair to summarise your evidence in this way – you considered it was safe to leave the occupants of the flats on floor 14 in flat 113?

Mr Merrion said it was, adding that he assumed another crew would later rescue the residents.

Information about the residents’ whereabouts was reported to senior officers at the operational hub towards the foot of the tower.

Mr Kinnier asked: ‘Did you check as to what had in fact happened to them when you came down?’

Mr Kinnier said: ‘Were you made aware later on in the night as to what had happened to the occupants of flat 113?’

‘No,’ the firefighter replied.

The lawyer said: ‘When did you first find out what had happened?’ 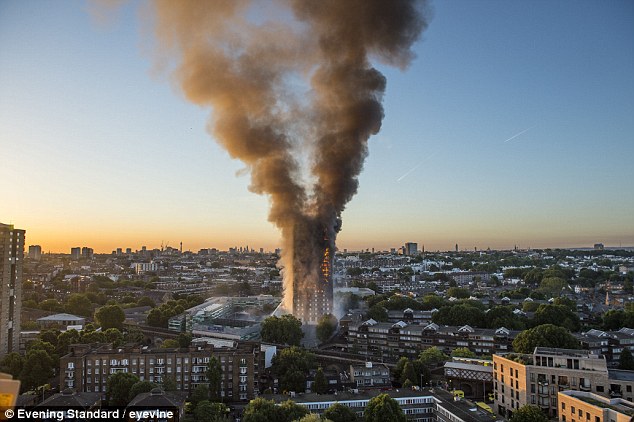 He added: ‘In hindsight, yes, we could have got everyone out – but again, without any oxygen supply I don’t think they would have made it down.’

Mr Cornelius said in a written statement to the inquiry: ‘Our decision to leave the eight people in flat 113 was because of the conditions in the stairwell, where there was thick black smoke.

‘If any one of them inhaled the smoke, that individual would not last long and pass out.’

The London Fire Brigade has been criticised for the length of time it took to abandon the standard stay-put advice to Grenfell Tower residents on June 14 last year.

The policy was ditched nearly two hours after the fire began, a delay it is feared had a deadly cost.