Senior firefighter wins more than £40,000 after he was sacked for calling his boss a ‘buffoon’

A senior firefighter has won more than £40,000 after he was sacked for calling his boss a ‘buffoon’.

Paul Renforth had a reputation for being ‘quite an angry individual’ and had ‘bad blood’ with managers, an employment tribunal heard.

He directed the insult towards Simon Smith at the start of a shift, prompting the station manager to email his boss saying ‘enough is enough’.

The incident in June 2018 was the ‘final straw’ and the ‘catalyst’ for his dismissal from the fire station at London Luton Airport after 15 years of service.

But a judge has now ruled he was unfairly dismissed because bosses made an ‘early’ decision to sack him and did not follow a reasonable process.

The tribunal in Watford heard Mr Renforth began having ‘difficulties’ in 2015 after he returned from a 13-month tour of duty in Afghanistan with the Army. 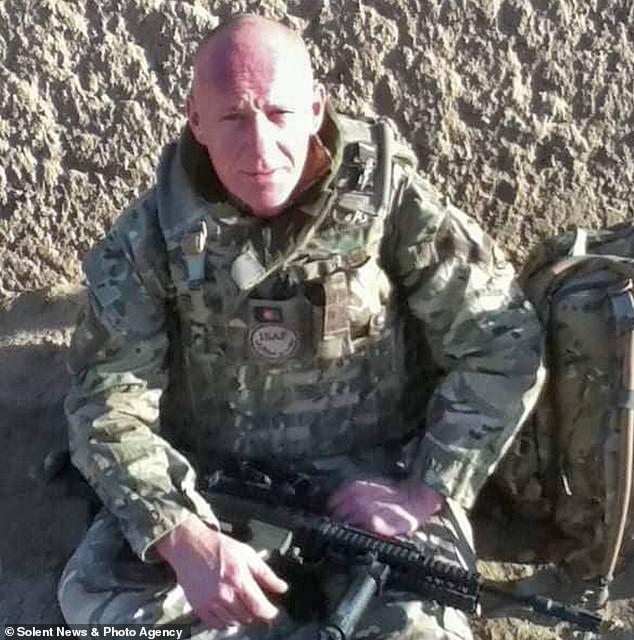 Paul Renforth (pictured above) directed the ‘buffoon’ insult towards Simon Smith at the start of a shift, prompting the station manager to email his boss saying ‘enough is enough’

He and boss Paul Allen, London Luton Fire Station Manager, had a ‘difficult relationship’ from 2016 and Mr Allen even wrongly suspected Mr Renforth was suffering from post-traumatic stress disorder – despite there being no evidence of it.

The hearing was told there were several instances in which Mr Smith had to report behavioural issues or hold a meeting with Mr Renforth.

After Mr Renforth called him a ‘buffoon’ and ‘messed about at roll call’, Mr Smith wrote to Mr Allen.

He said: ‘I do not know what your plans are for him and I don’t want to step on your toes but enough is enough with him.

‘I want to deal with him but if you deem it better to wait then I can do that, if that’s the case then please accept this as a report of his further continued poor conduct.’

The matter resulted in a disciplinary process, during which Mr Renforth was invited without notice to an impromptu meeting and handed a letter which said: ‘Invitation to meeting to discuss your potential dismissal..’

He was dismissed in May 2019, with the fire service claiming the relationship with Mr Renforth was ‘irreconcilable’.

But an employment judge ruled Mr Renforth was unfairly dismissed because Operations Director Neil Thompson, the dismissing officer, carried out a ‘flawed’ investigation.

Mr Thompson failed to speak to other managers and relied on second-hand reports. Mr Allen made an ‘early decision’ to sack Mr Renforth three months before he was eventually fired, it was heard.

Judge Neil Shastri-Hurst said: ‘Starting at the commencement of the formal process, no reasonable employer would have conducted itself as [the fire service] did by sending a letter entitled “invitation to discuss your potential dismissal”. 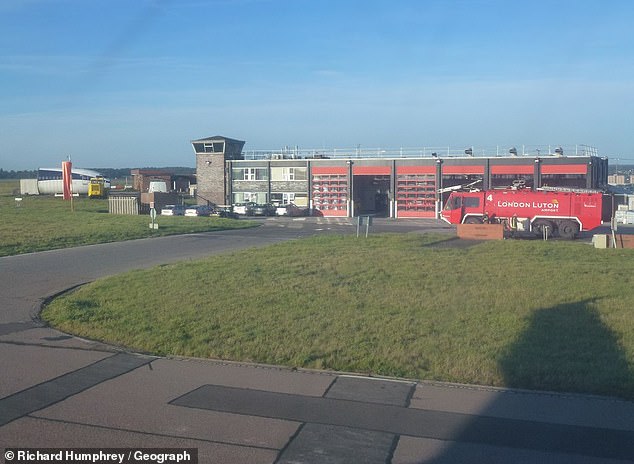 ‘This in itself placed Mr Renforth on the defensive, and was hardly conducive to resolving any factions in relationships, nor would it have any positive effect of the relationship between employee and employer.

‘It also demonstrates that, from the commencement of the process, [the fire service’s] view was that it was for Mr Renforth to bear the burden as to why he should not be dismissed.

‘The [fire service] failed to explore all reasonable alternatives to dismissal.

‘Mr Thompson was aware that there were alternatives available, such as redeployment and swapping shifts, and yet these were not discussed with Mr Renforth, as the burden had been placed on Mr Renforth to provide the answer to avoid dismissal.’

A procedurally fair process may have revealed that a manager in charge of another watch would have worked with Mr Renforth, the judge added.

The tribunal ruled that London Luton Airport Operations Ltd, which owns the fire service, must pay Mr Renforth £40,497 in compensation for unfair dismissal.