SRINAGAR, India (Reuters) – A man has died in Indian Kashmir nearly a month after he was injured in a protest, the first such death that authorities have confirmed since India revoked the disputed region’s special autonomy last month. 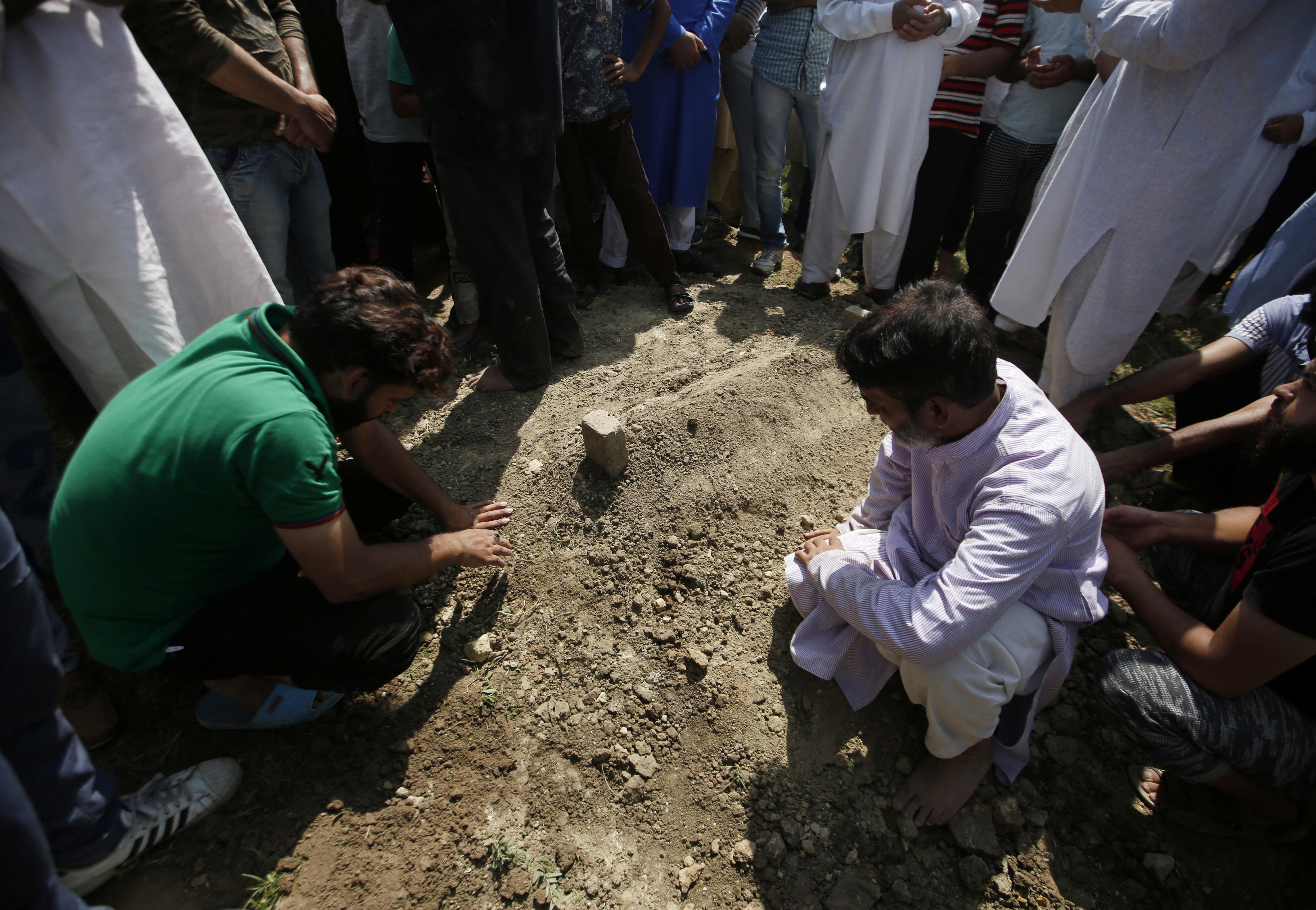 News of the death came as Pakistan warned that its old rival India was sowing the seeds of war with its action in the divided Himalayan region.

Muslim-majority Kashmir has long been a flashpoint between nuclear-armed India and Pakistan. Both countries rule parts of Kashmir while claiming it in full.

Indian and Pakistan have fought two wars over the region and their forces regularly trade fire across a 740-km old ceasefire line, known as the Line of Control, the de-facto border.

Asrar Ahmed Khan, 18, a resident of the region’s main city of Srinagar, died on Tuesday night, succumbing to wounds he suffered on Aug. 6, officials said.

“He was reportedly injured with a blunt object in a law and order situation where a violent crowd was indulging in stone pelting,” Jammu and Kashmir Director General of Police Dilbag Singh told Reuters.

Khan had been in intensive care in a Srinagar hospital, said another government official.

Singh said the incident was being investigated.

There have been at least two deaths during protests reported earlier by media but authorities denied the reports.

The government flooded the Kashmir valley with troops, introduced movement restrictions and cut off most communication as Prime Minister Narendra Modi announced the withdrawal of special rights for Kashmir on Aug. 5.

Stripping Indian-controlled Kashmir of its special status, revoked its right to frame its own laws and allowed non-residents to buy property. India says the change will help Kashmir’s development, to the benefit of all.

A communication blackout, including the severing of mobile phone and internet connections, has entered its 31st day. Hundreds of political leaders and workers, including three former chief ministers, have also been detained.

But the change of Kashmir’s status also angered Pakistan, which has been trying to draw global attention to the plight of the region.

“The situation in Kashmir has become a big danger in the region … the Indian action in Kashmir is sowing seeds of war,” Pakistani military spokesman Major General Asif Ghafoor told a news conference in Islamabad.

The spokesman also reiterated Pakistan’s long-held position that while its nuclear weapons were for deterrence, it did not have a “no first use” policy.

Prime Minister Imran Khan this week warned of the risk of war with India but said Pakistan would not act first. The Pakistani foreign ministry later said his comments did not represent any changes to nuclear policy.

Pakistan has sought the support of the United States, former colonial power Britain and others to press India over Kashmir but India has ruled out any outside involvement in the issue.

India has battled separatist militants in its part of Kashmir since the late 1980s, accusing Muslim Pakistan of supporting the insurgents.

Pakistan denies that, saying it only offers political support to the people of Kashmir.

The Indian military said on Wednesday it had detained two suspected members of the Pakistan-based Lashkar-e-Taiba militant group when they were trying to cross into Indian Kashmir. 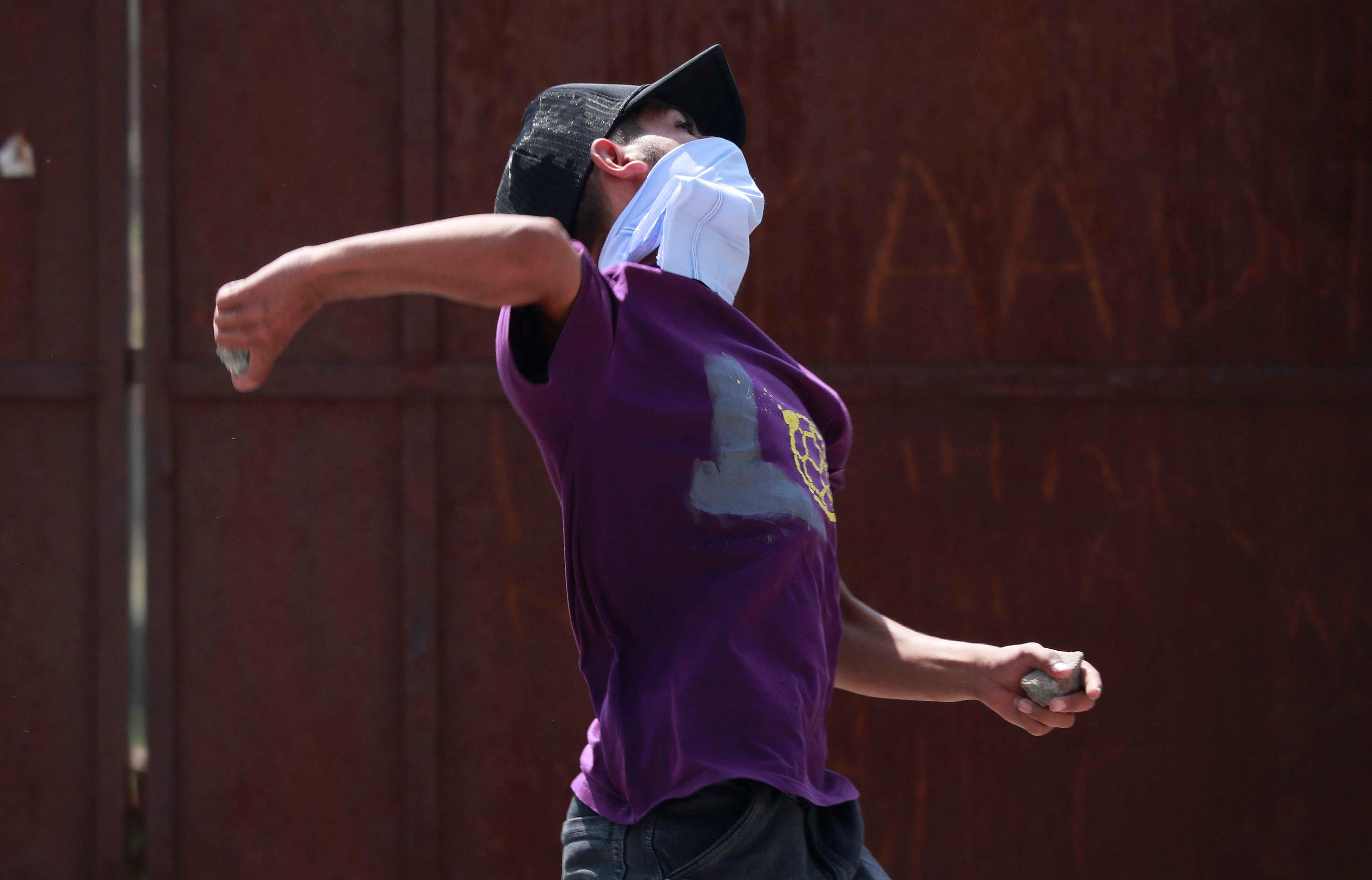 “They are wanting to infiltrate in major quantities,” Dhillon said.

Separately, India’s foreign ministry said it had taken up with Britain reports of vandalism at the Indian High Commission in London during a protest over Kashmir on Tuesday.