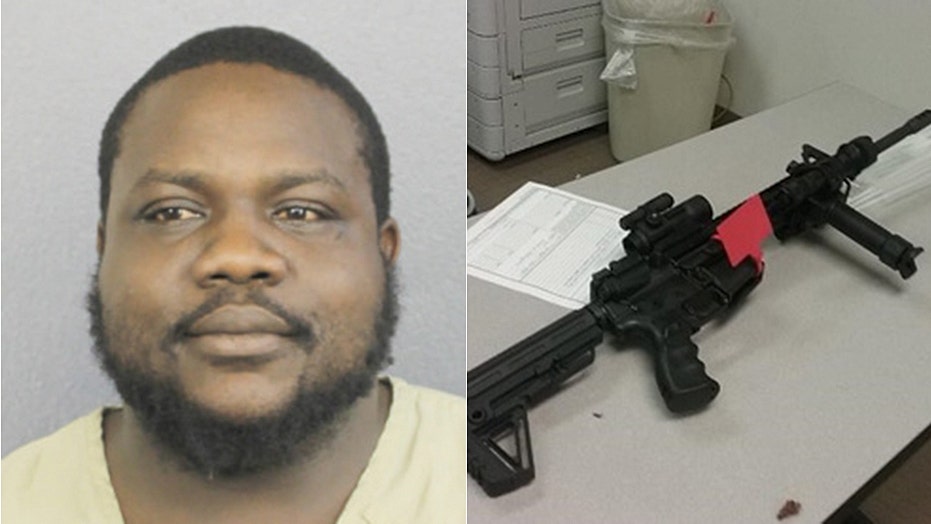 The first person to have his guns confiscated under Florida’s 2018 “red flag” law has been found guilty over his refusal to voluntarily surrender the weapons.

Jerron Smith, 33, now faces up to five years in prison after a jury in Broward County rejected his argument that he did not fully understand the new law. The jury returned the verdict Friday after a short trial.

Smith, of Deerfield Beach, was the subject of a risk protection order soon after the law was enacted in response to the Parkland high school mass shooting in February 2018. 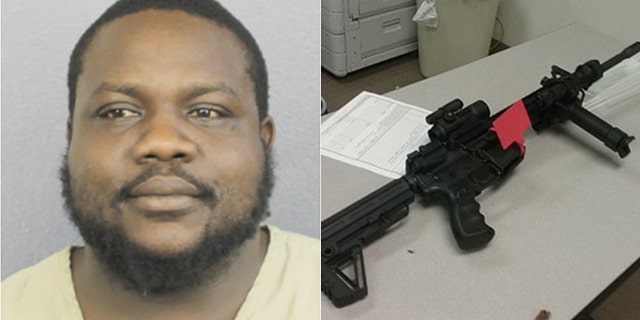 Smith owned an AR-15 rifle and a .22-caliber rifle which Broward deputies seized after his arrest in March 2018 on charges of firing six shots at a vehicle being driven by his best friend, according to reports.

Smith is facing trial on an attempted murder charge in connection with that incident. He was accused of firing at his friend with a Glock handgun that deputies also took, according to reports.

Florida’s "red flag" law allows authorities to obtain a court order to confiscate weapons from people who pose a danger to themselves and others. Florida is one of 15 states with such laws.

At the time Smith's guns were seized, a local TV station, citing a neighbor, reported that Smith was an Army veteran.

“He spent a lot of money for his weaponry,” the neighbor, Lorenzo Brown, told WPLG-TV. “It’s crazy. You just got to live around here to know what’s going on.”

A sentencing date has not been set.

The Florida Sun-Sentinel reported that the jury returned a verdict after less than an hour of deliberations.