The lad, who has been named locoally as Taylor Schofield, was hit by the car on Albert Street in Beswick shortly after 6.10pm last night. 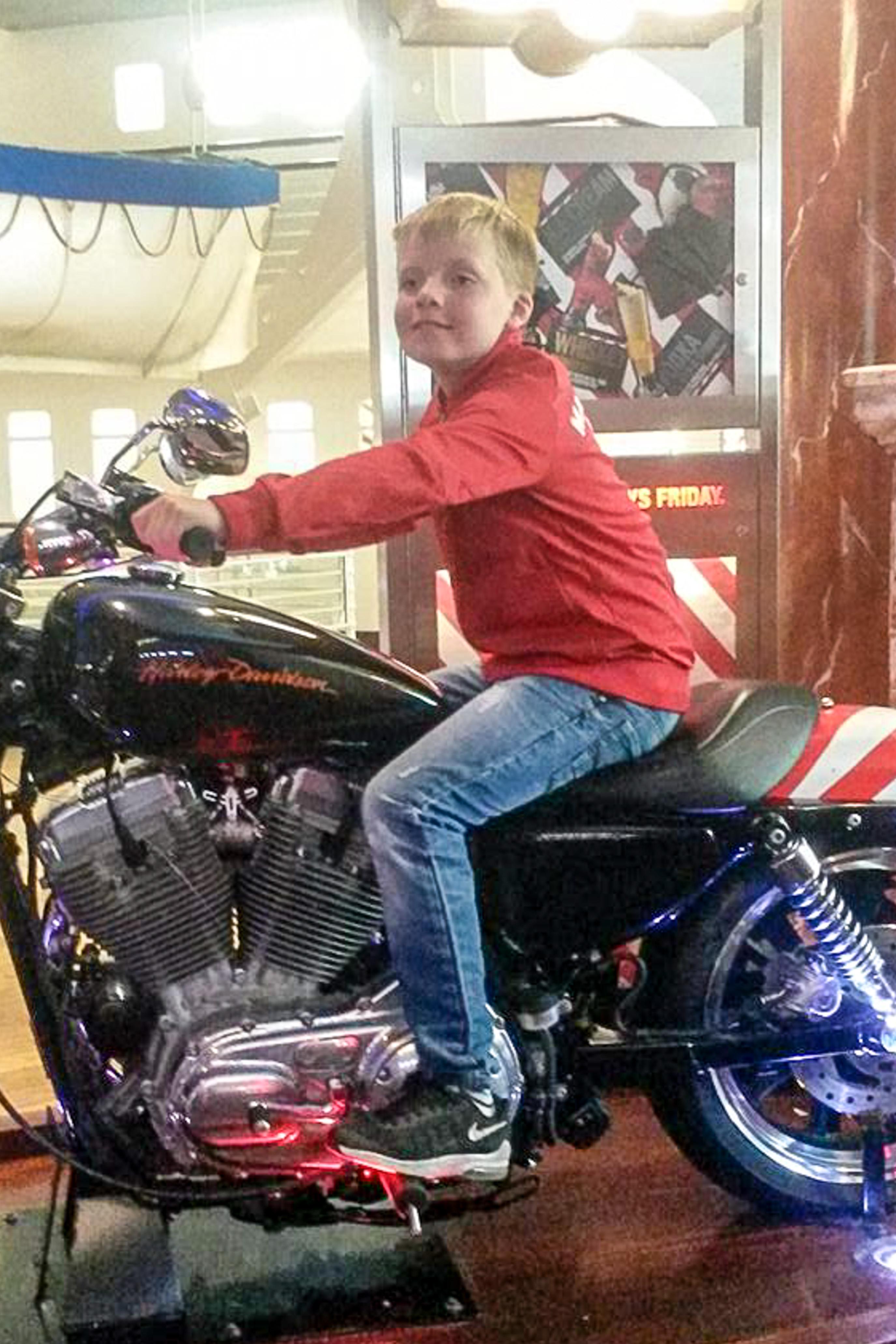 Emergency services scrambled to the scene and the boy was treated by paramedics.

He was taken to hospital but sadly he died as a result of his injuries.

A tribute on Facebook read: "RIP Taylor, the cheekiest but also one of the politest lads in beswick! You will never be forgotten little man!"

One Twitter user wrote the dead boy "is best friends with our son…absolutely heartbreaking". 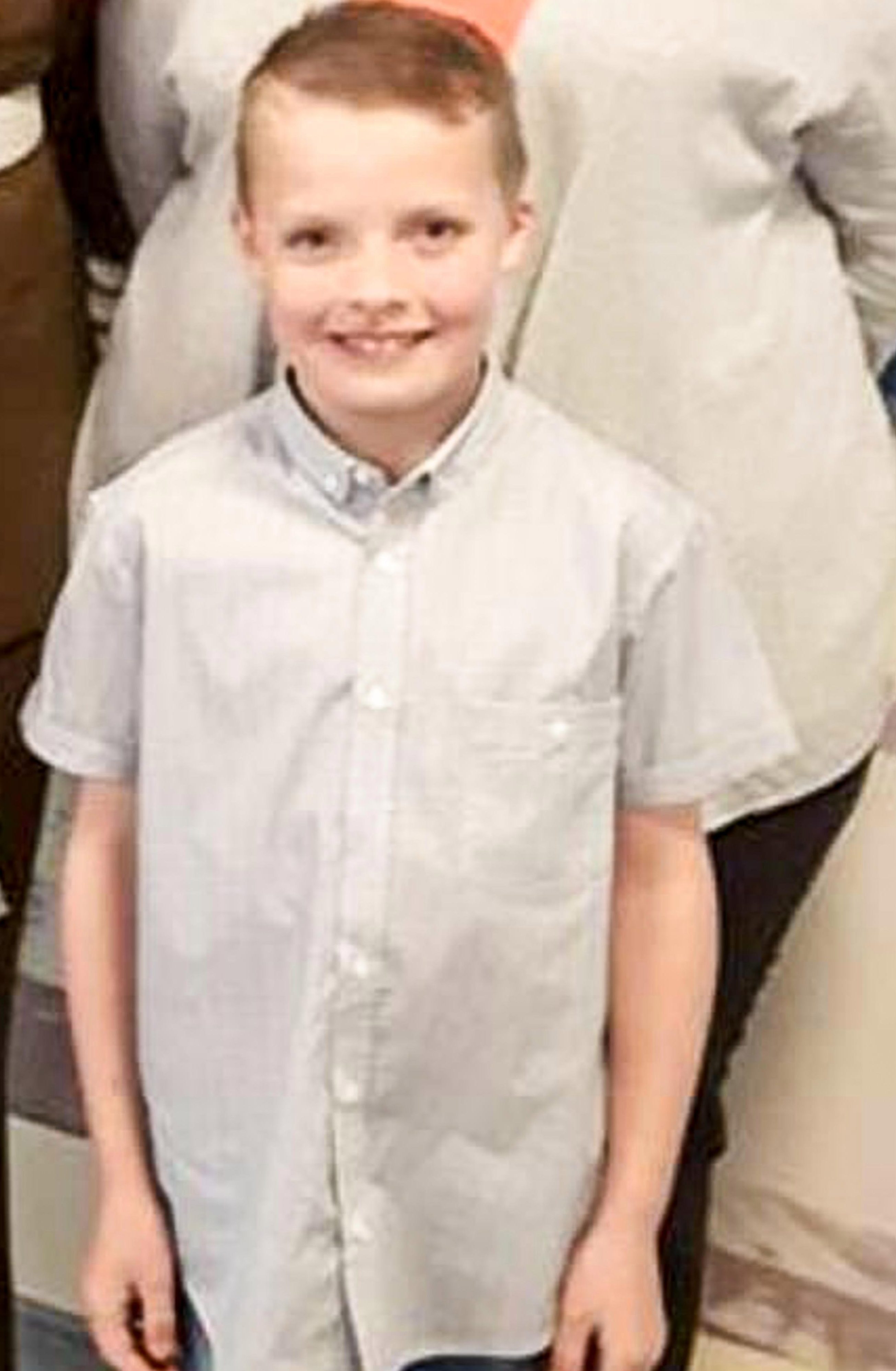 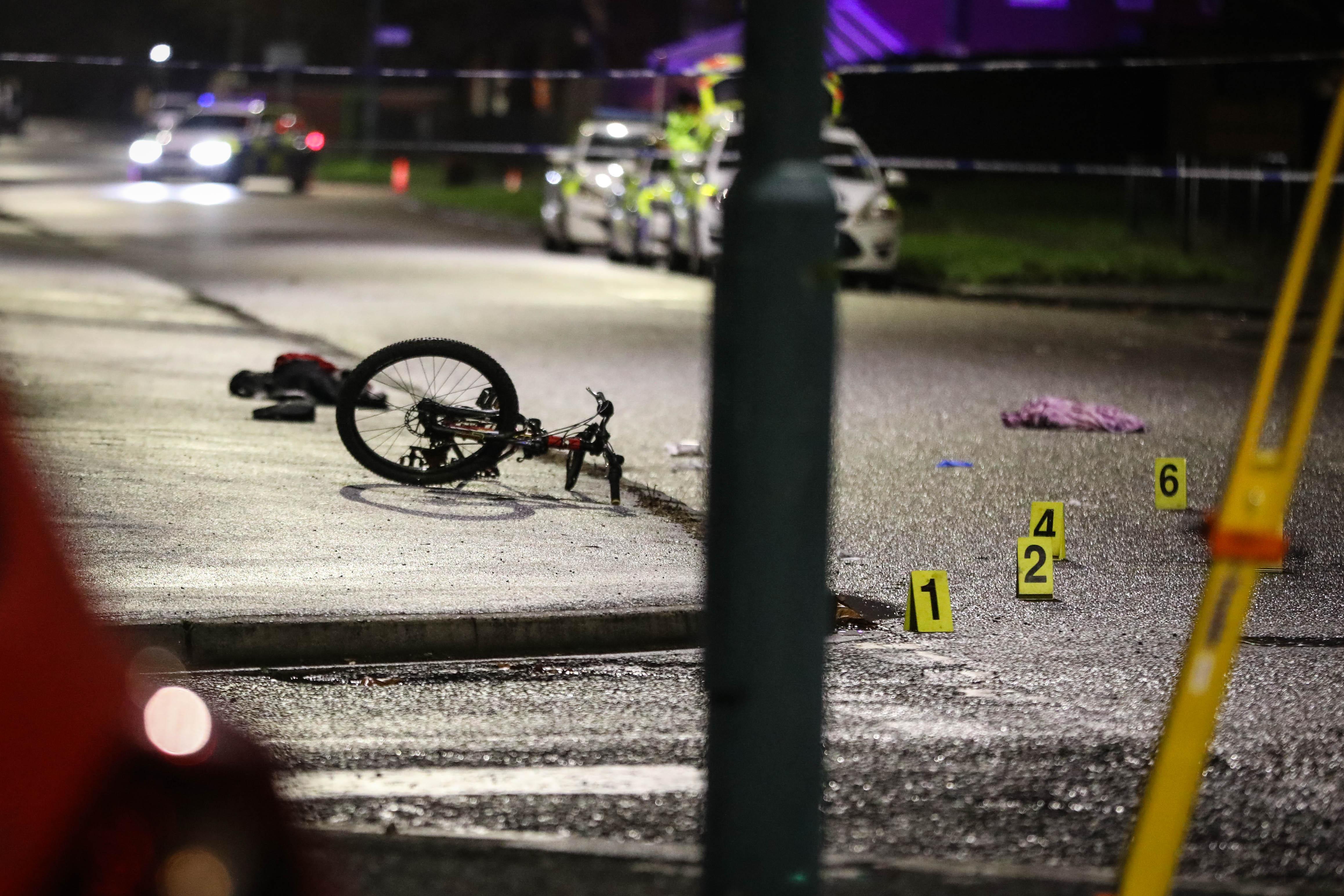 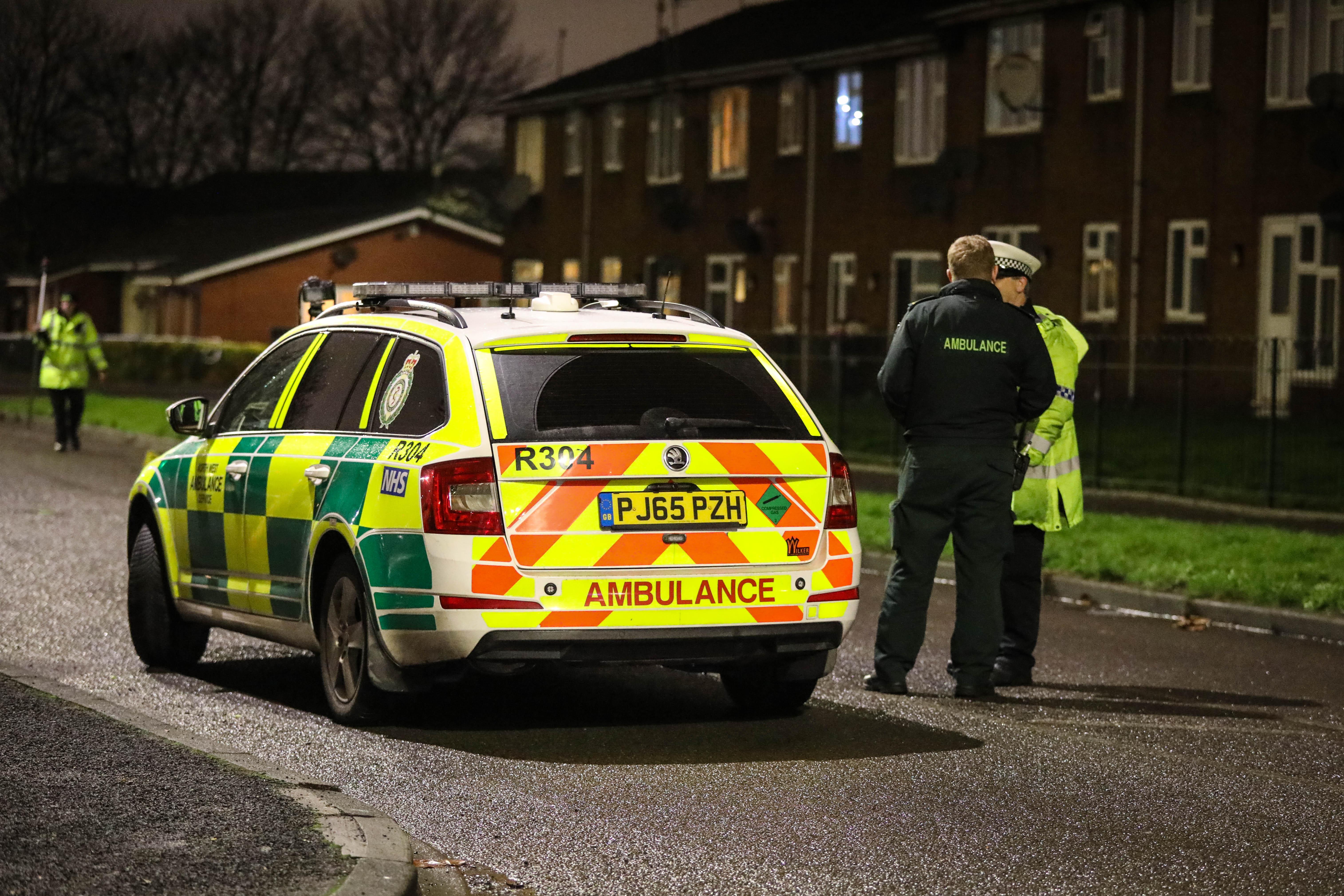 Greater Manchester Police said the grey VW Golf – believed to be involved in the collision – left the scene but was found abandoned nearby.

A 31-year-old man later handed himself into police and has been arrested on suspicion of causing death by dangerous driving.

Well-wishers tied floral tributes to a lamppost in Albert Street.

One tribute read: "No words will describe how missed you will be little man x Rest in paradise x."

A black Manchester United away shirt was also tied to the post.

One neighbour said: "I didn't know the lad to talk to but he loved my dog and would always stroke him. You would see him every day at the shop on his bike. It's so tragic."

Police Constable Karl Horner, of GMP’s Serious Collision Investigation Unit, said: “This was a tragic incident in which a young boy lost his life, and my thoughts are with his family at this unimaginably difficult time. 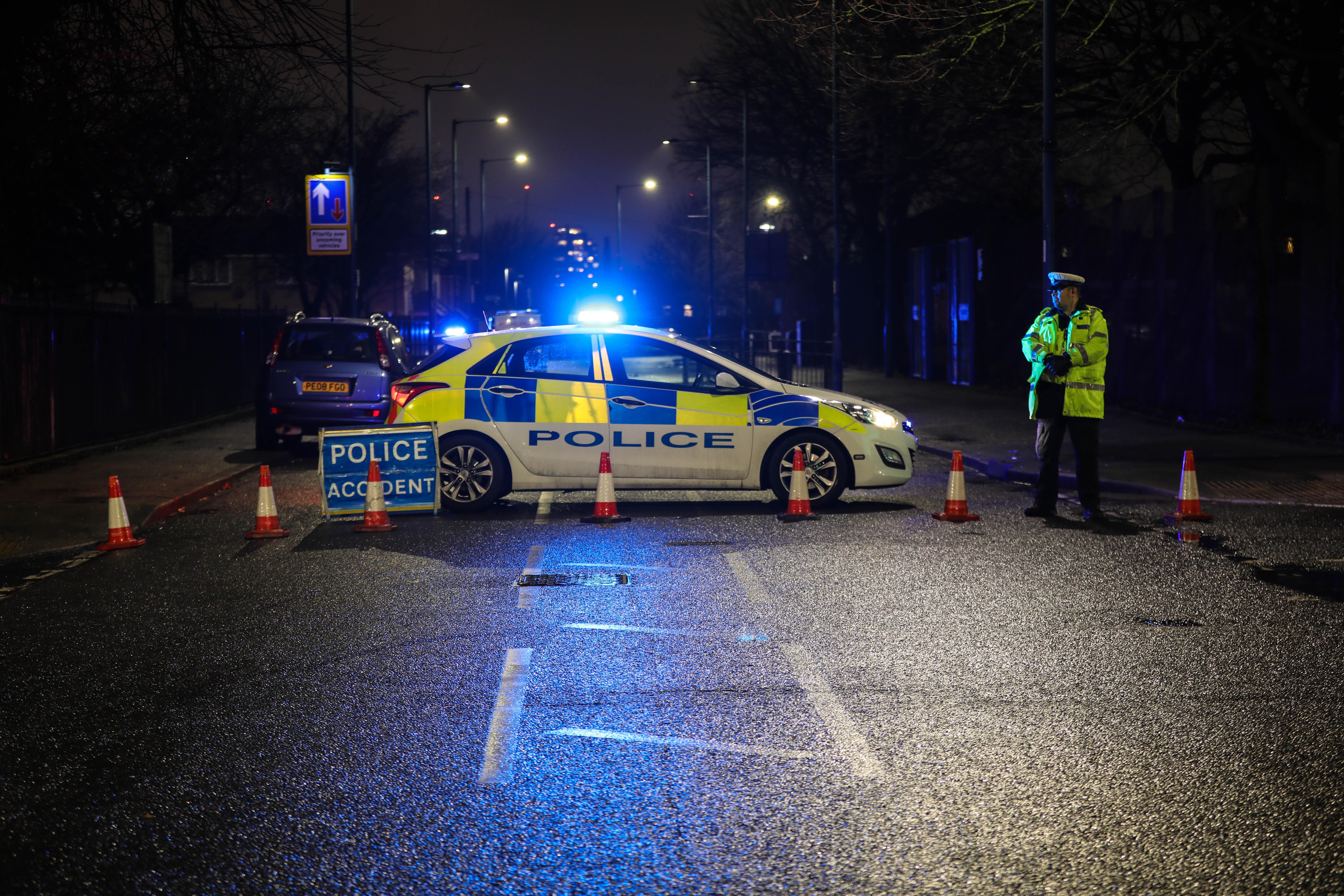 “We have a man in custody, but our enquiries continue as we work to establish the full circumstances which led to this collision.

“If you think you saw the driver of the grey VW Golf around the time of the collision, or if you witnessed what happened, then please get in touch with us as soon as possible."

He added: "We are particularly keen to speak to anyone who may have dashcam footage of the incident or the events leading up to it.”