Carl Beech, 50, who is accused of 12 counts of perverting the course of justice and one count of fraud, appeared at Newcastle Crown Court via videolink. 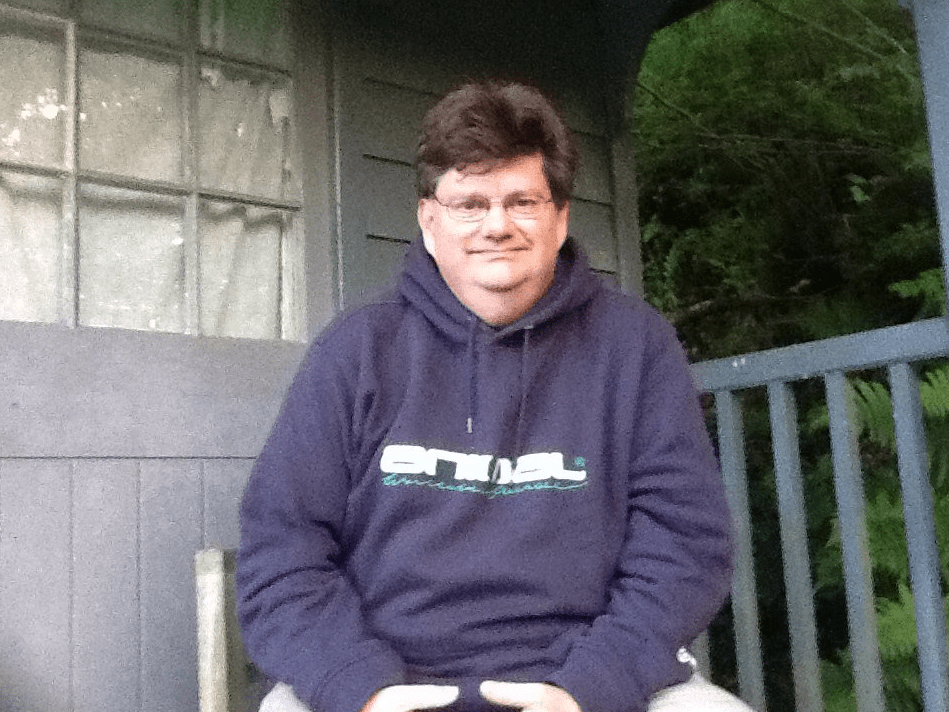 Judge Paul Sloan QC, the Recorder of Newcastle, lifted a reporting restriction which prevented the media from identifying the defendant.

No pleas have been entered and Beech will stand trial on May 7 next year.

The hearing, which has been put back, will take place at Newcastle Crown Court and should last six to eight weeks.

At a hearing last month Beech's barrister Raymond Tully said: "We anticipate that the matter will be fully contested." 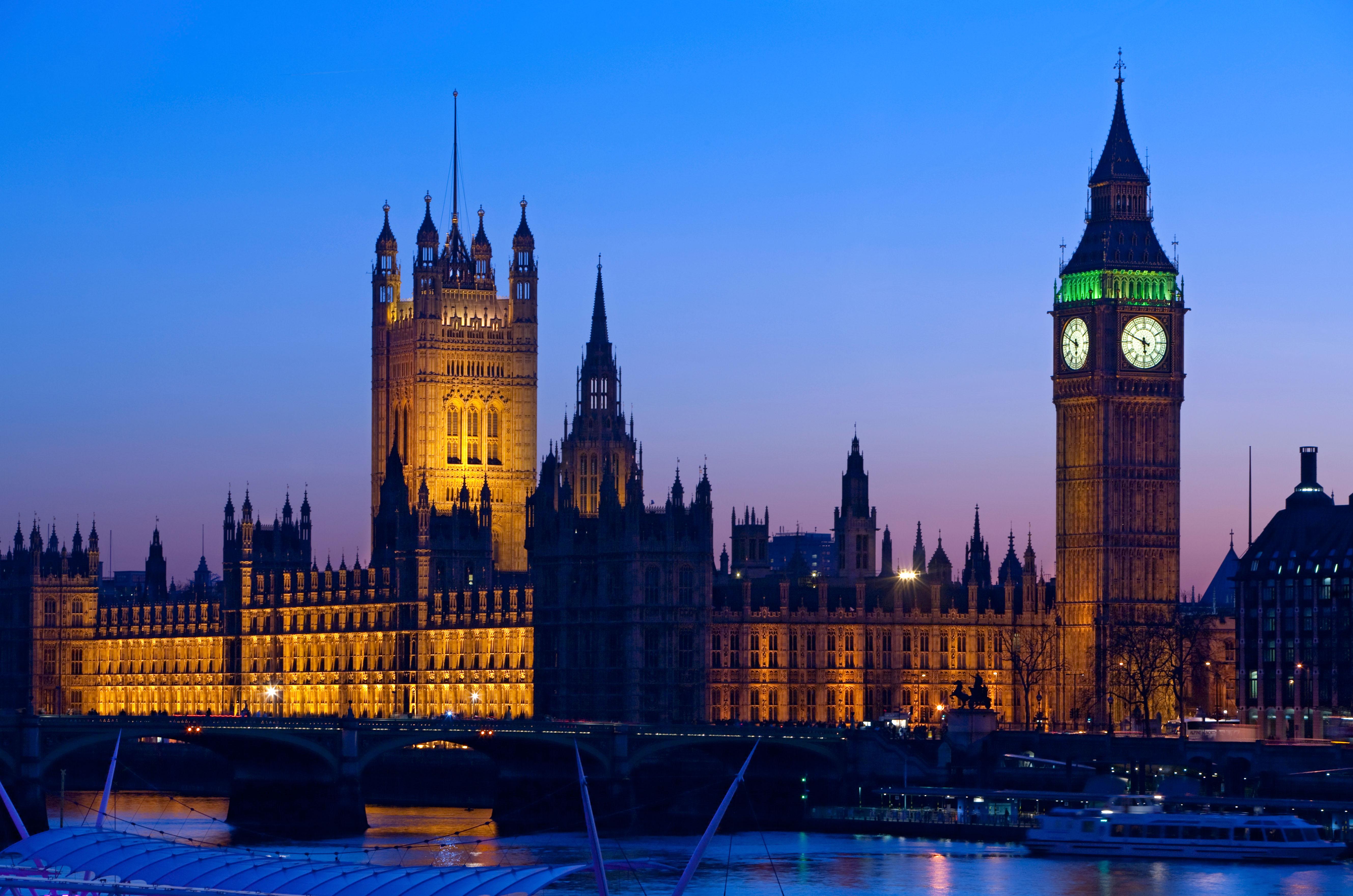 The Metropolitan Police launched Operation Midland after it received allegations of a VIP paedophile ring operating in Westminster.

However, the £2.5 million probe closed after finding no evidence of any wrongdoing.

In September 2017, Northumbria Police passed a file to the Crown Prosecution Service which led to Beech being charged.