First pic of 'much loved' gran, 64, killed in Isle of Wight horror crash with bus that also injured 22

THIS is the first picture of a "much loved" grandmother killed in an Isle of Wight bus crash that injured 22 other people.

Yvonne Copland, 64, is believed to have been driving her red Fiat Bravo when a Mini Cooper pulled out of a dangerous junction and forced a double decker bus into her path on Sunday. 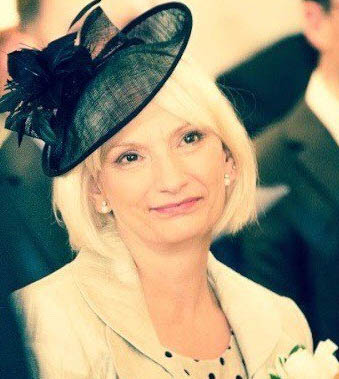 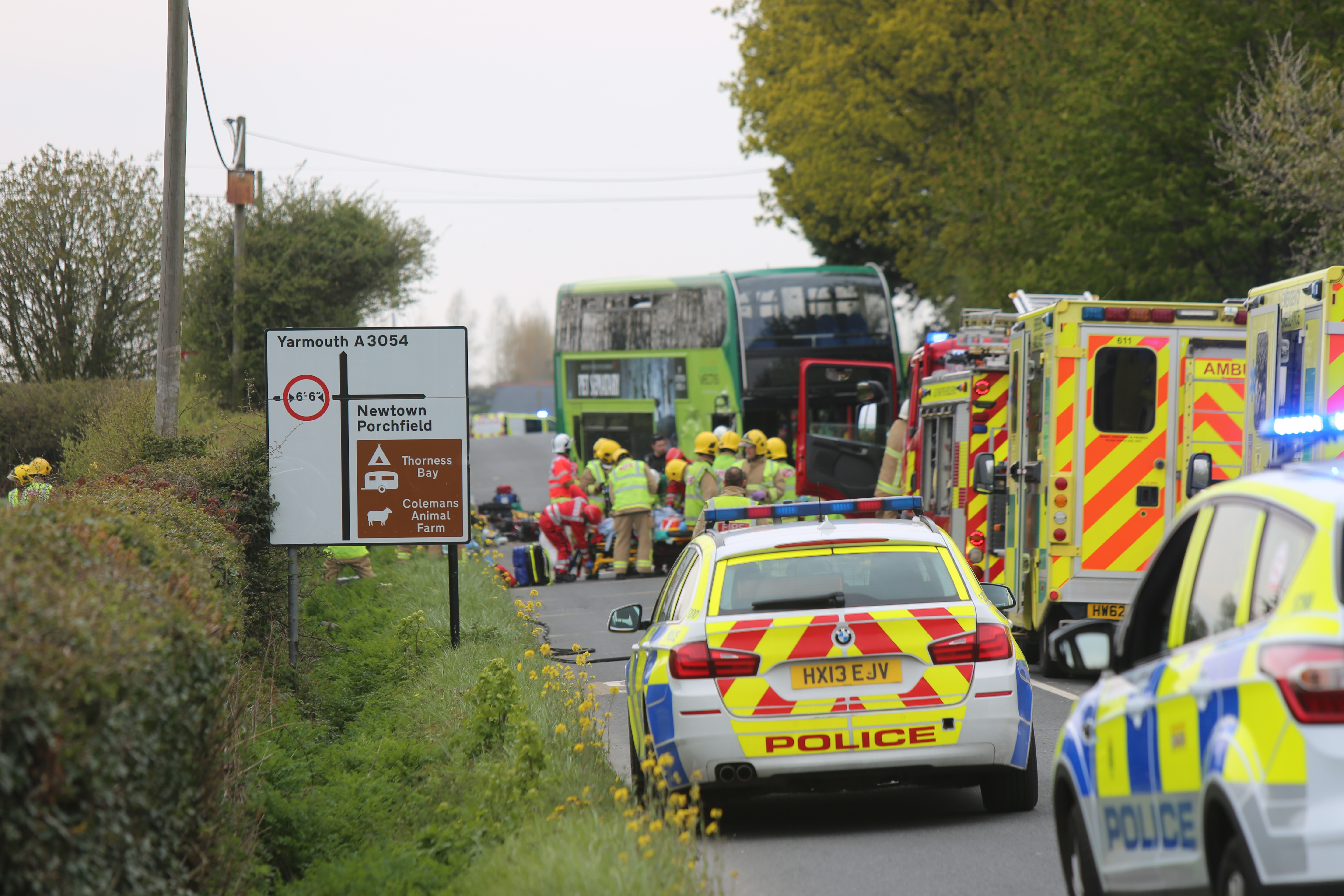 Paramedics raced to the scene to tend to the granny of four, from Newport, Isle of Wight but she died after the horror smash.

Paying tribute to her today, Mrs Copland's family said: "She was a much loved wife, 'ma' of four children and four grandchildren who was loved by all who knew her.

"She will be greatly missed by all her family and friends.

“We would like to thank the efforts of the first responders, air ambulance crew, paramedics, police, fire, members of the public and all hospital staff."

She was a much loved wife, 'ma' of four children and four grandchildren who was loved by all who knew her

Hampshire Police said three other people who were travelling in a red Fiat Bravo with Yvonne were taken to hospital in a "serious condition".

The bus driver, a man in his 50s, was also believed to have been seriously injured.

Ten of his passengers and four people in a silver Mini Cooper were taken to hospital as a precaution.

Detectives were investigating the circumstances of the crash that happened at the junction with Betty Haunt Lane at lunchtime.

It was earlier reported 25 people were injured but police later the number of injured dropped to 23 – with four patients airlifted to hospital.

At the time, the Isle of Wight NHS Trust said nineteen people were taken to hospital.

St Mary's Hospital, Newport, has brought in extra members of staff to deal with the influx of patients being brought into accident and emergency.

The Southern Vectis bus was understood to be in service at the time of the crash with passengers on board.

Alisha Smith, 23, who was on board at the time, claimed: "We were driving down the road. A mini pulled out from a side road.

"The driver did his best to avoid it, but we hit and then bounced on to hit another car following in a different direction.

"The next thing I know, I was on the floor and got up to see if everyone was ok.

"A few hurt and covered in blood, but no one severely injured at the top."

Group commander for the fire and rescue service, Justin Harden, said: "My thoughts are with the deceased's family, on behalf of everybody here.

"It has been a significant incident, the like of which we have not seen for some time."

DOG DEATH Owner arrested after her dog mauled boy, 9, to death is 'distraught' over tragedy

A spokesperson for Hampshire Police said: "We can confirm we are investigating a serious road traffic collision on Forest Road in Newport, Isle of Wight, which has resulted in the death of a woman in her 60s.

"The deceased was travelling in a red Fiat Bravo. Three other people in the vehicle are in a serious condition and have been taken to hospital.

"The driver of the bus, a man in his 50s, is also said to have sustained a serious injury." 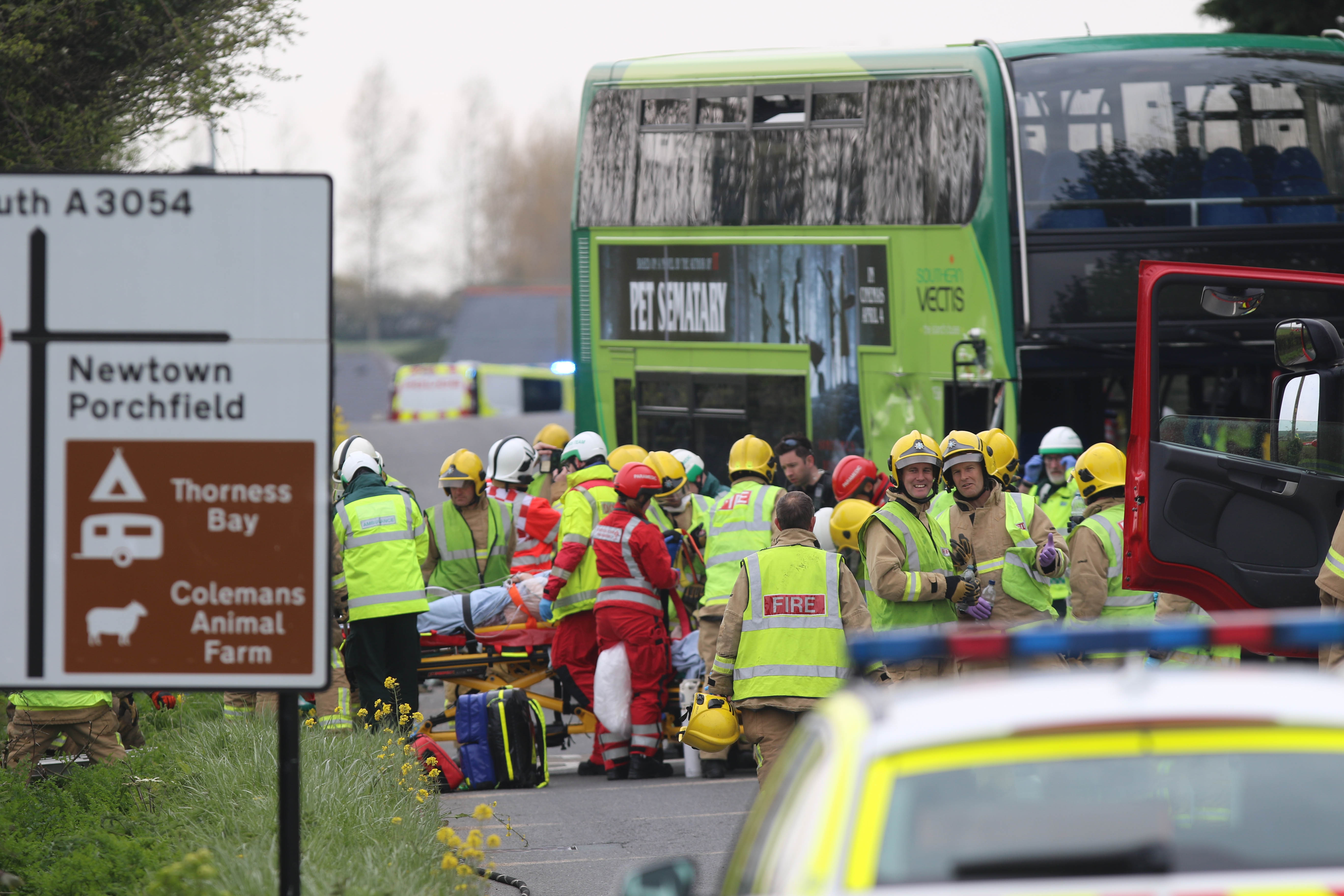 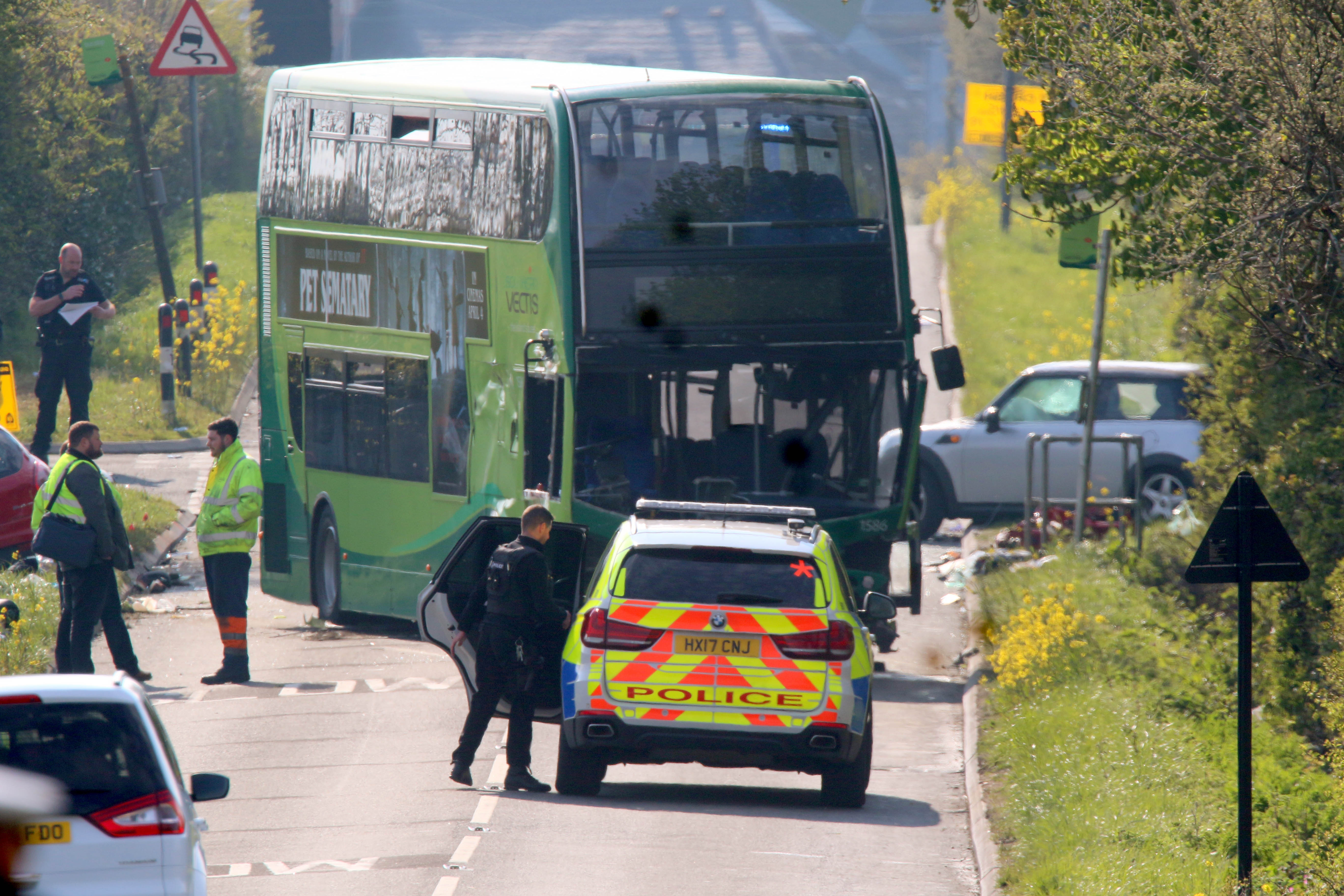 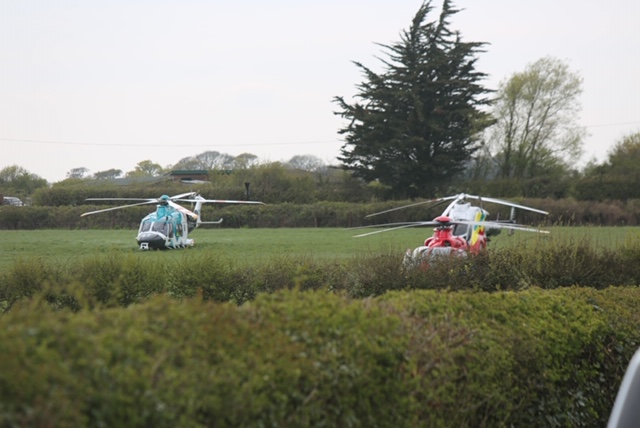