Riley Bradley died as flames tore through a flat in Ilkeston, Derbys, at about 10.30pm on Friday. 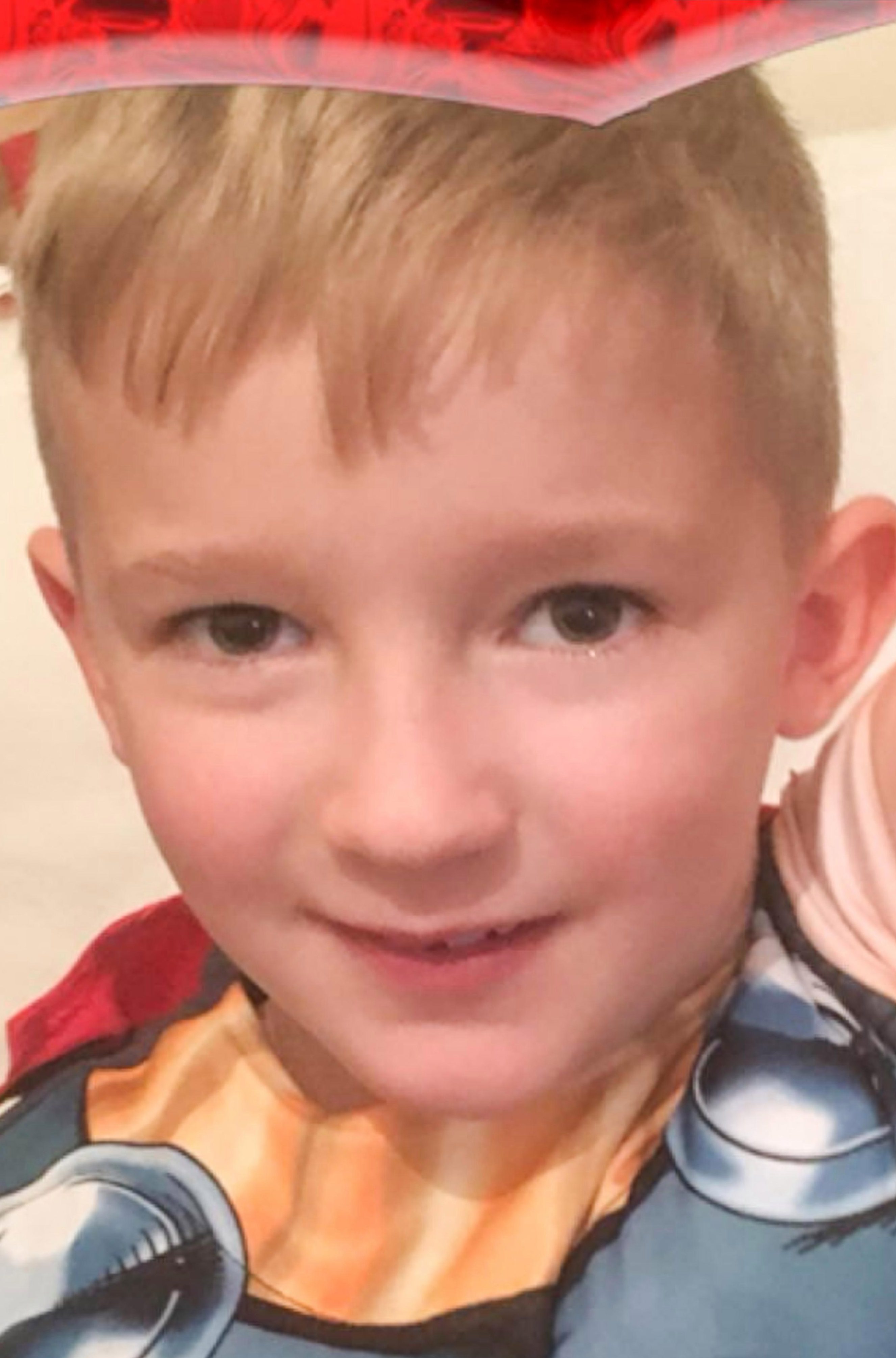 "There are no words to express what we are going through right now."

More than 25 bouquets, teddy bears and lanterns have been laid at the scene of the tragic blaze today.

One heartbreaking message in a card written by a pal of Riley's said: "To Riley, God bless. 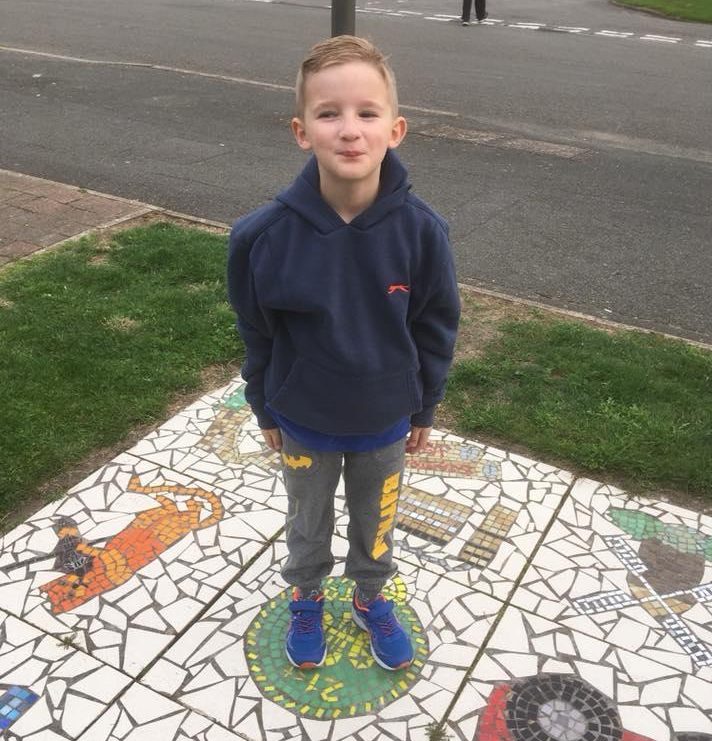 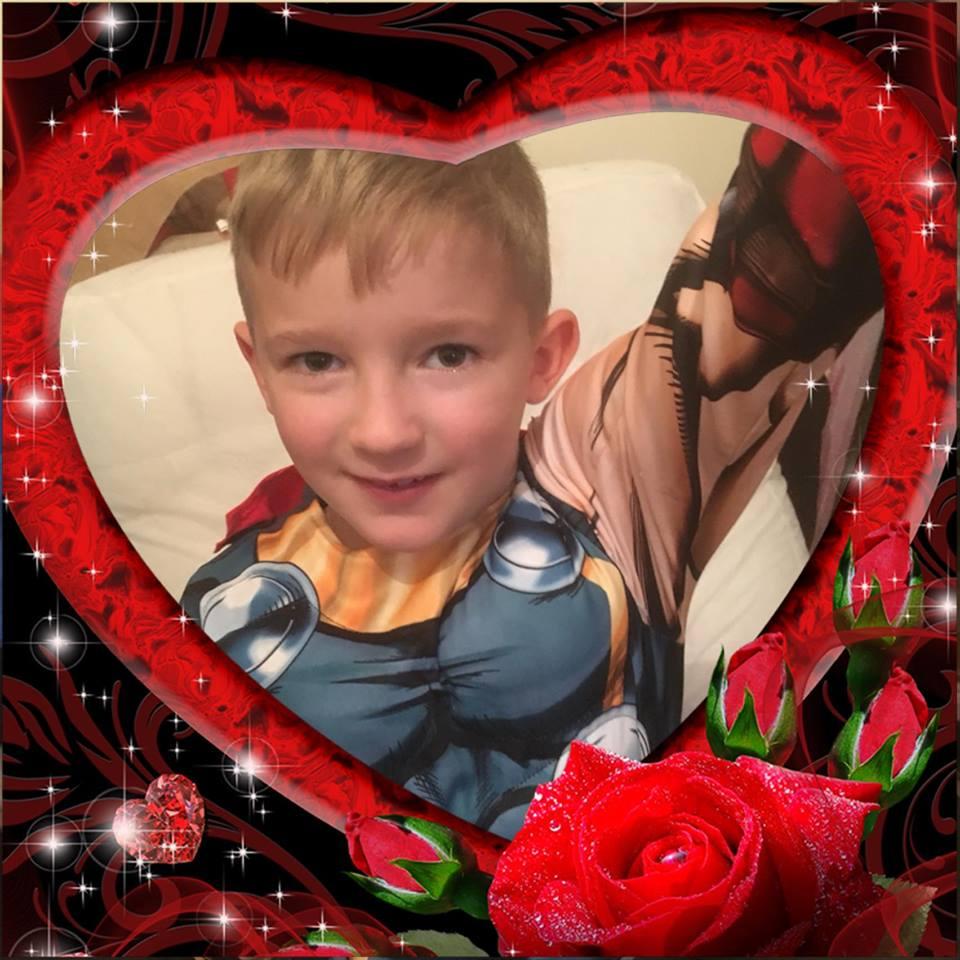 "Sleep tight and fly with the angels my dear friend.  Love Ewan x"

Another said: "Riley. RIP Fly high little man. All our love from Liberty and family."

And a card written by a young child read: "To Riley, God bless. Sleep tight and fly with the angels my dear friend. Love Ewan x"

Neighbours described how they unsuccessfully tried to smash their way into the house and put out the flames.

Brave builder Jack Hill, 25, tried to break down the door on the black smoke-filled landing as mum-of-three Cheryl screamed "help me, help me".

Reliving his nightmare ordeal, Jack said: "When I was first alerted to the fire and heard that a boy was trapped in his room I ran up the stairs which were virtually engulfed in smoke. 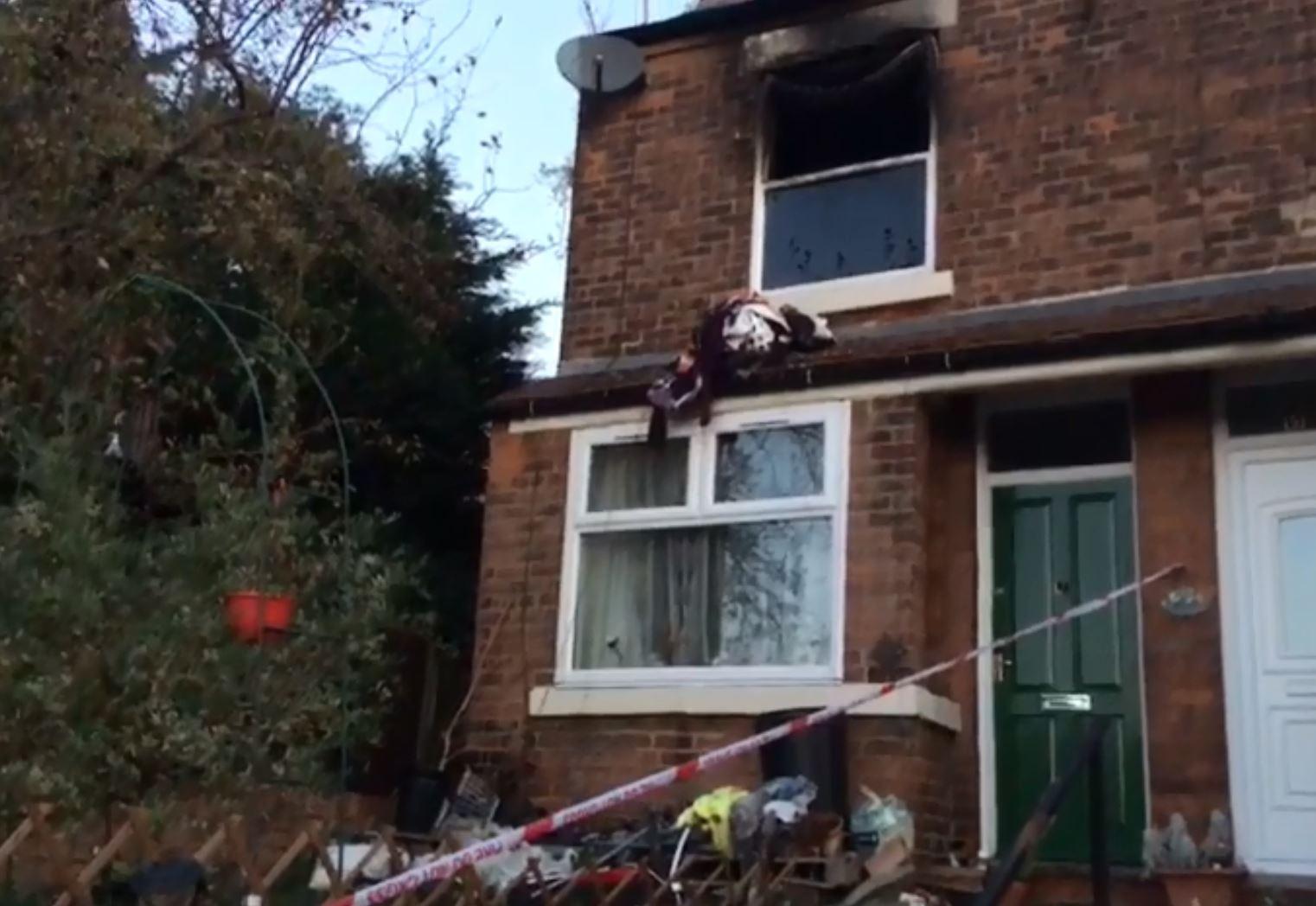 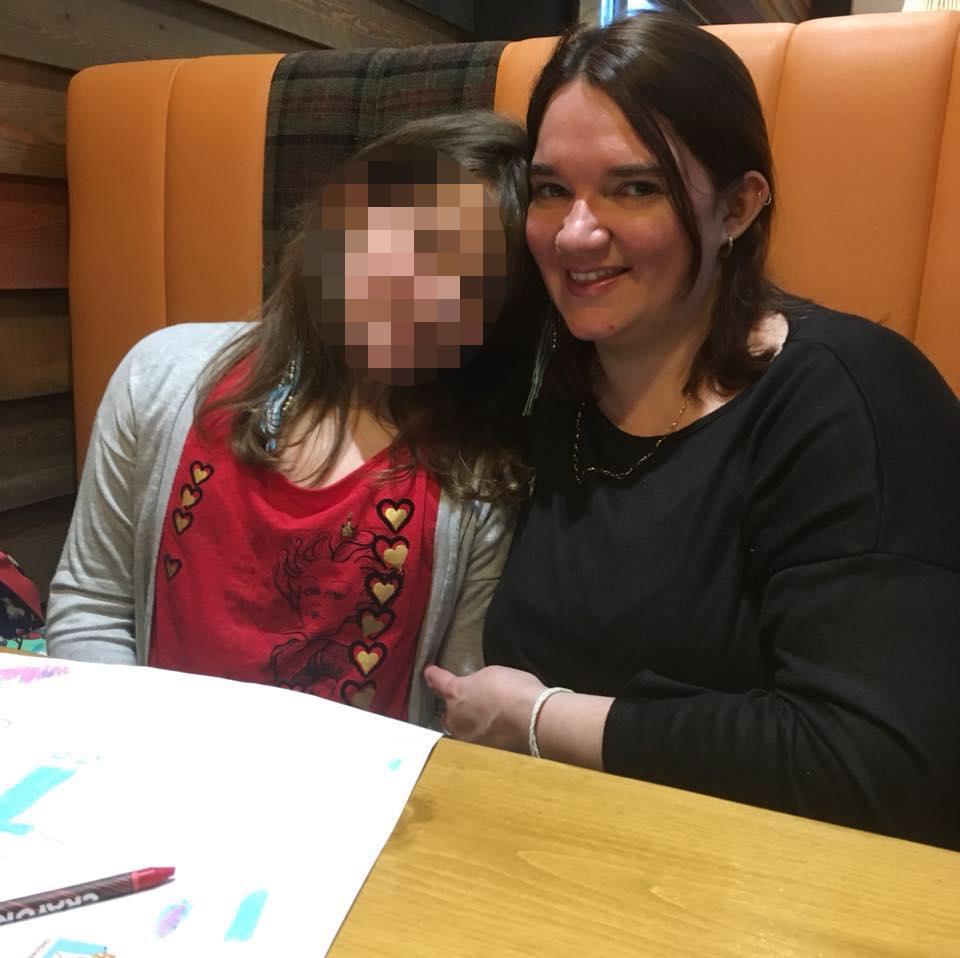 "The door was slightly ajar and I knew I needed a fire extinguisher so I raced to the Chinese restaurant on the corner.

"I got one and some wet towels then ran back up the stairs wrapped in the wet towel and used the extinguisher to try and smash down the door but I couldn’t manage to.

"I came back the stairs to grab something bigger and stronger and at that point the fire brigade arrived and I directed them to let the first floor room.

"They are such a nice family, a mum and her three kids, and I wish I could have done more. I’m not a hero, I was just doing what I instinctively felt." 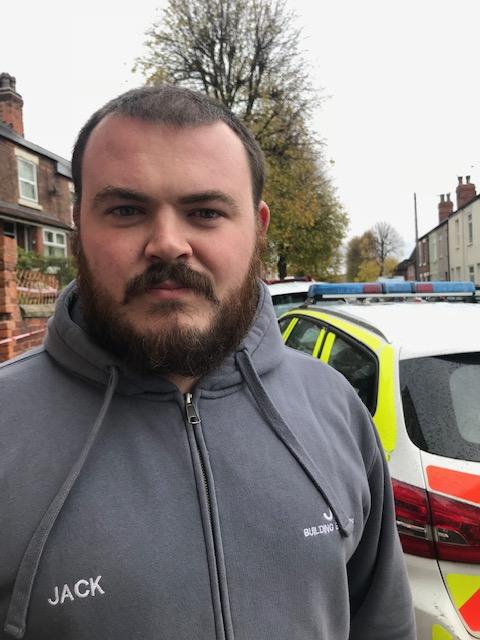 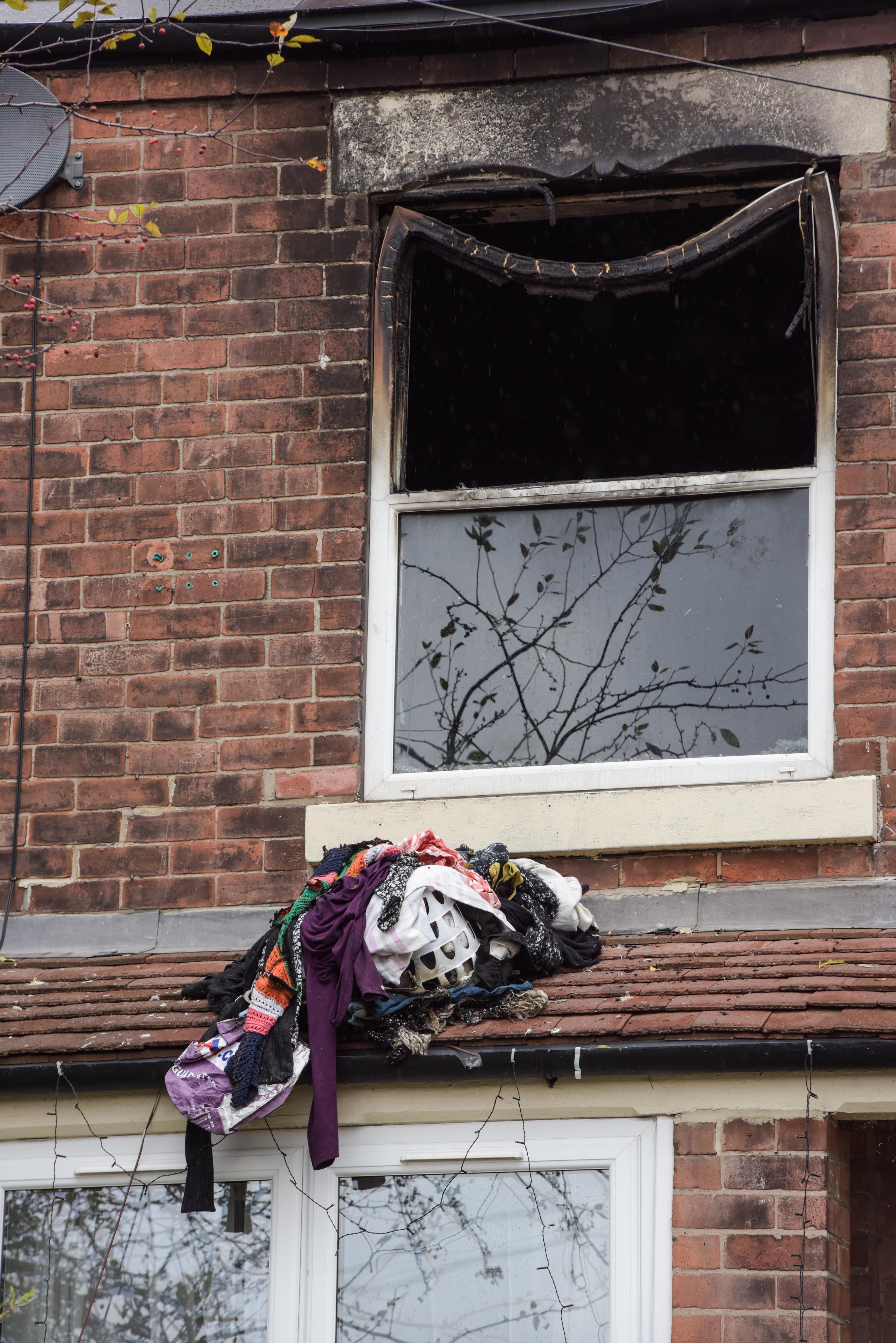 And neighbour Brian Smith, 71, said he heard "a big commotion, lots of screaming and shouting” as he was taking a shower at his home four doors away from the blazing house".

The retired soldier explained: "I looked out the front and could see blue flashers everywhere and then I went to the back garden wondering if the smoke had travelled into my loft."

He said the family – 34-year-old mum Cheryl, her daughter, aged nine, and younger son – had lived there for about three years.

Mr Smith added: "They’re a very nice family and kept themselves to themselves but the mother always had time for a chat when she saw me pottering around the front garden." 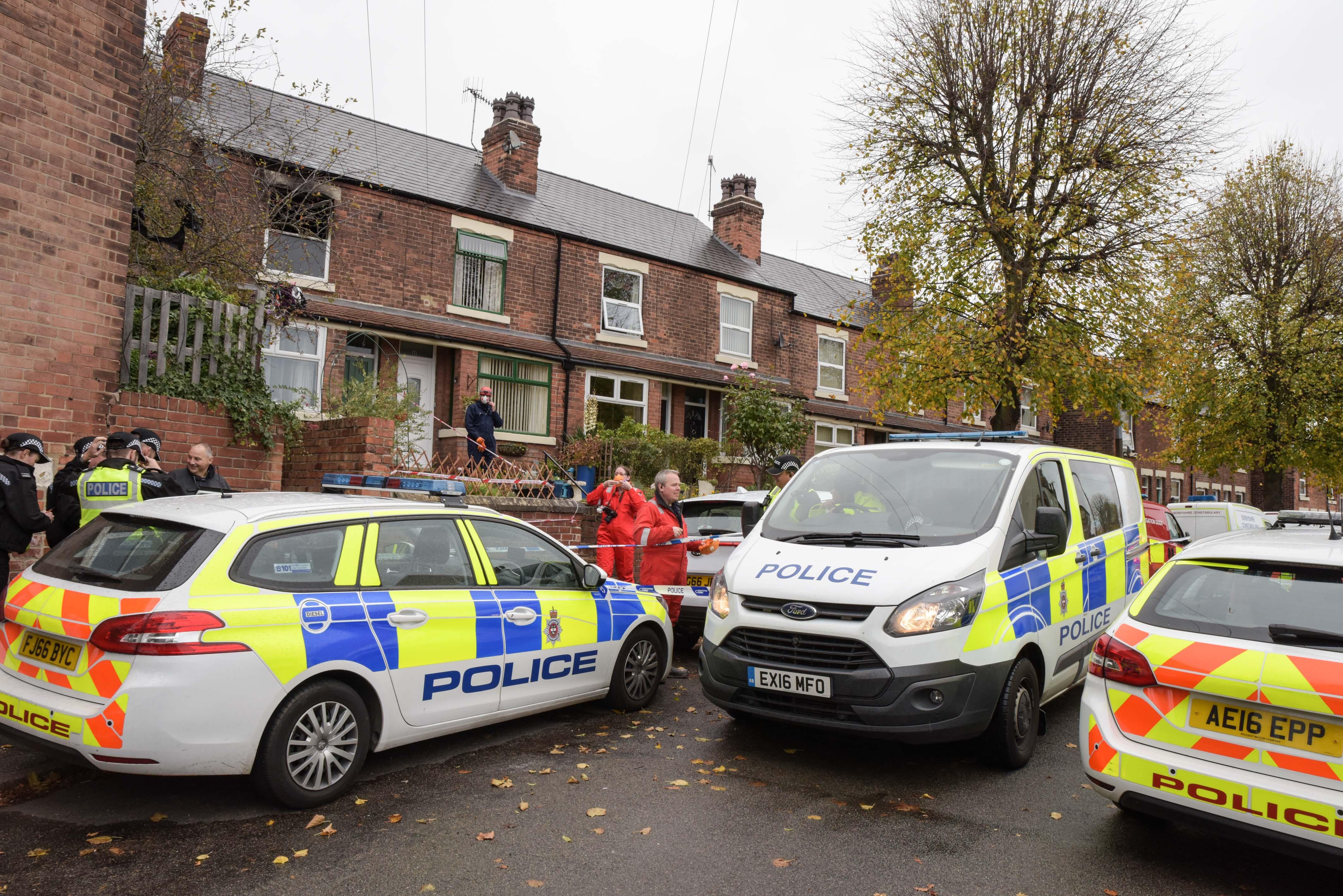 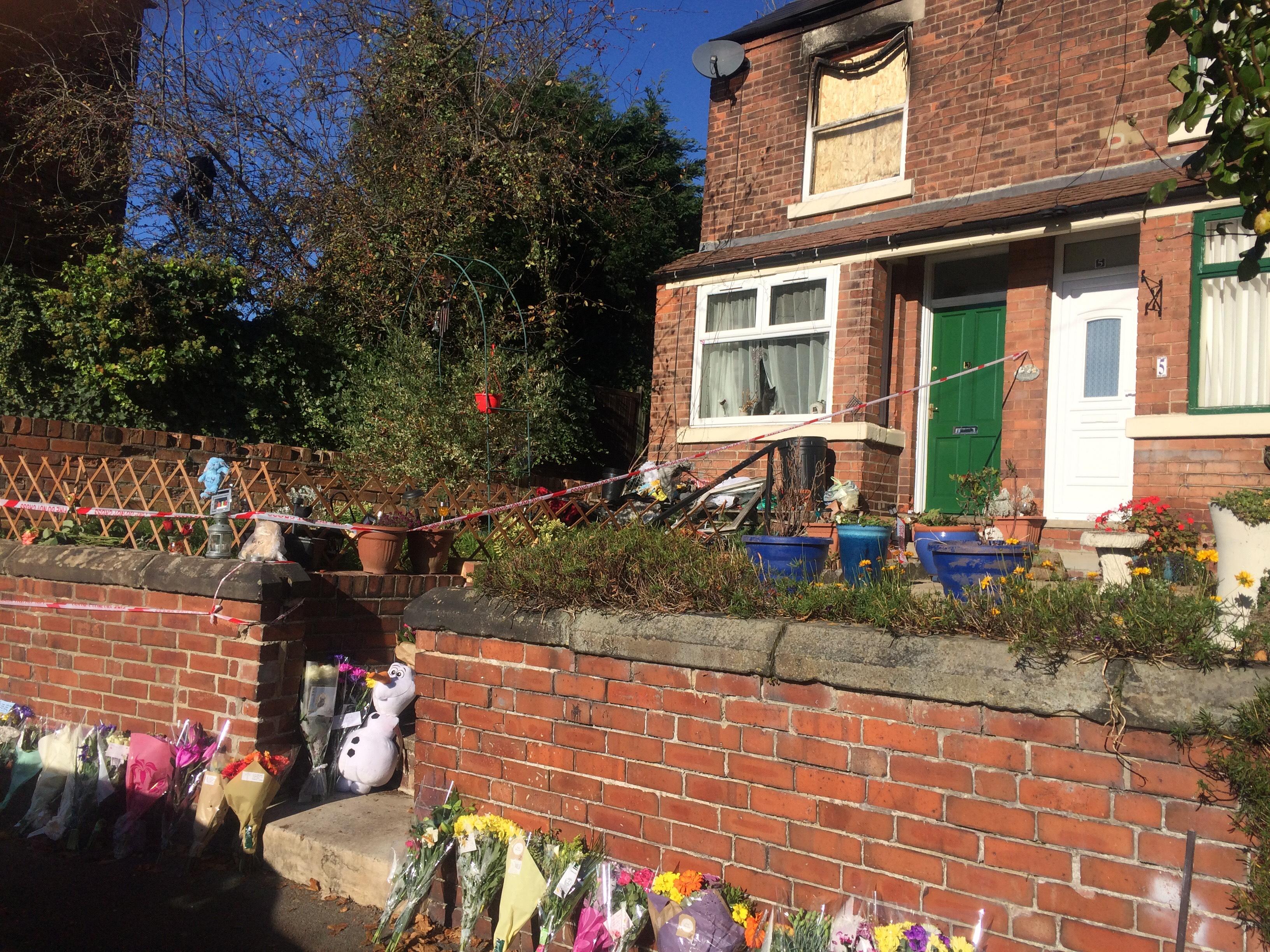 Tragically, only a small fire engine was initially able to reach the property as parked cars on a narrow lane made it impossible for a larger engine to get there.

It had to take a lengthy detour to access the street from another direction — while an ambulance also had to park a distance away.

Mr Smith said: "The ambulance had to park on the main road and bring the stretcher back. It’s a good walk.

"My heart goes out to that poor family. It’s dreadful." 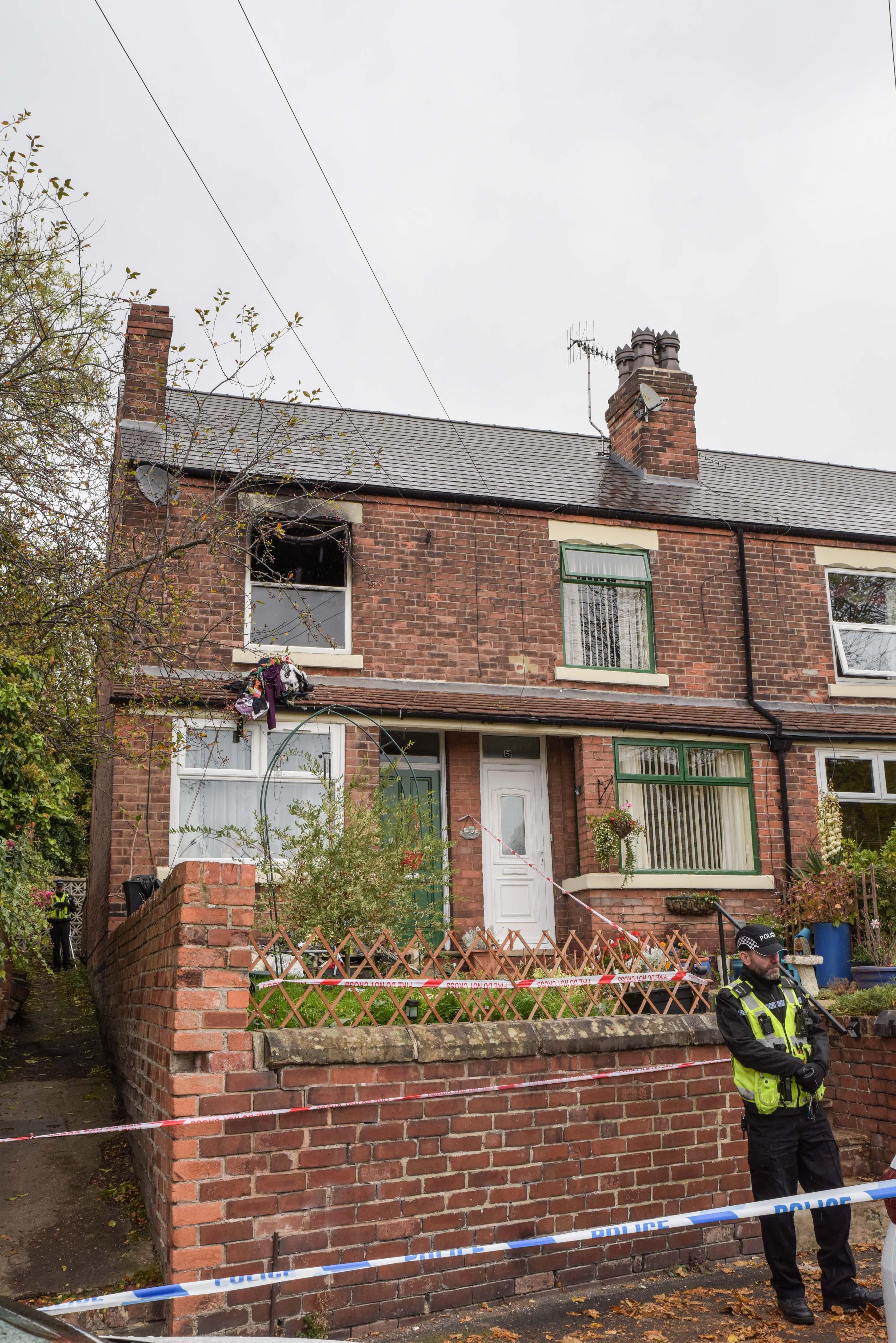 Another neighbour, Elena Summerfield, 28, said: "It has ripped through the whole community. It’s tragic and heartbreaking what happened.

"I don’t know the family personally but we are all a close community.

"I went on the street when I heard the noise. She was devastated, I just tried to comfort her daughter, it’s all I could do. She is about 10-11. The mum is very friendly, they keep to themselves. 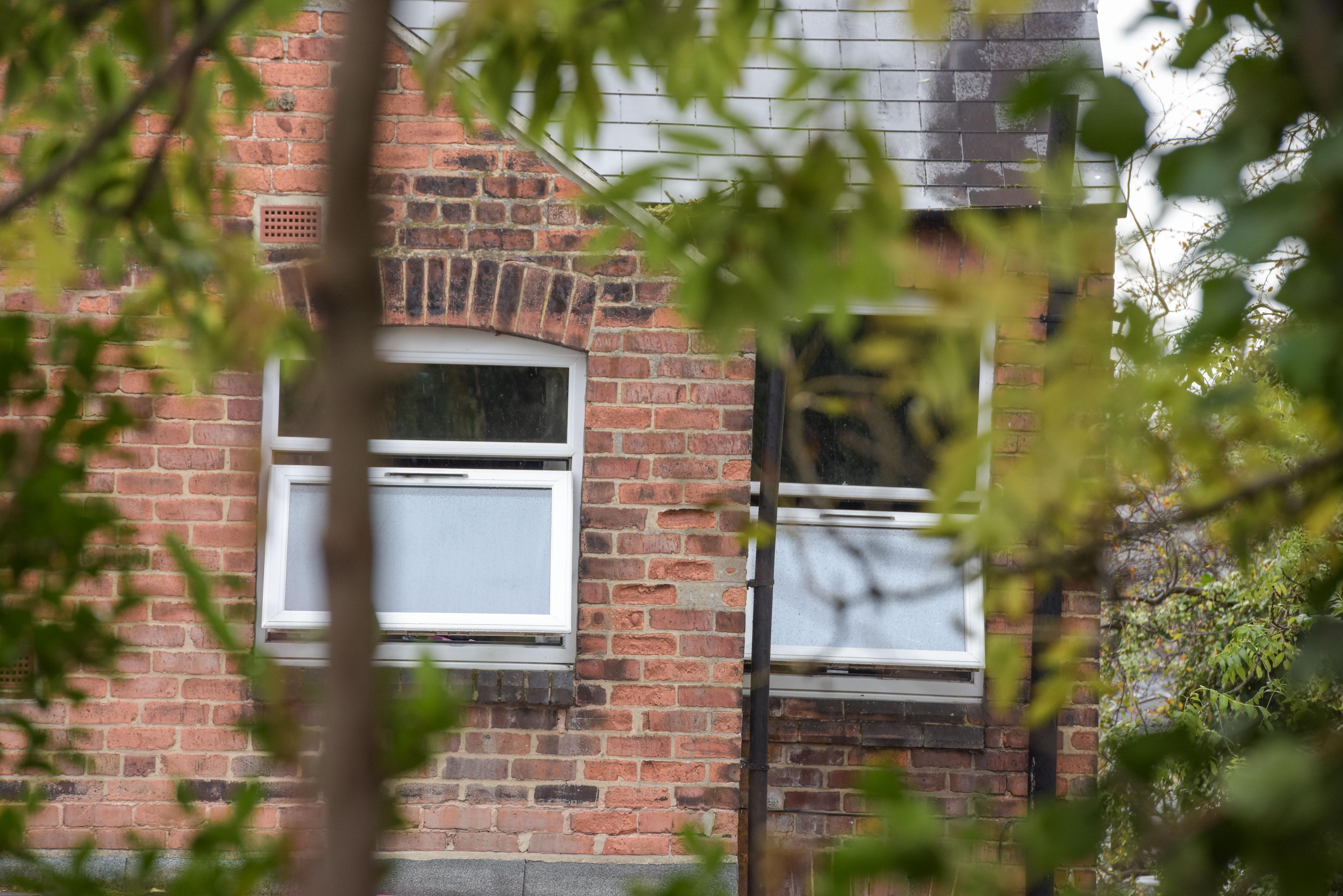 "All I want them to know is that we are here for you , you are not alone, you have a family here, all the street is with you."

In a statement, Derbyshire Constabulary today said: "We were called by Derbyshire Fire and Rescue to reports of a fire at house in Shaw Street West, Ilkeston, at 10.40pm on Friday night.,

"Firefighters entered the property and found a six-year-old boy with serious injuries. The boy was taken to QMC by ambulance, however, he was pronounced dead a short time later.

"Enquiries as to the cause of the fire are ongoing and a joint police and fire investigation will take place today.

"Anyone with any information regarding the incident should call Derbyshire police on the 101 number with ref 18*516997."

"The boy was taken to the Queen's Medical Centre but was tragically pronounced deceased."