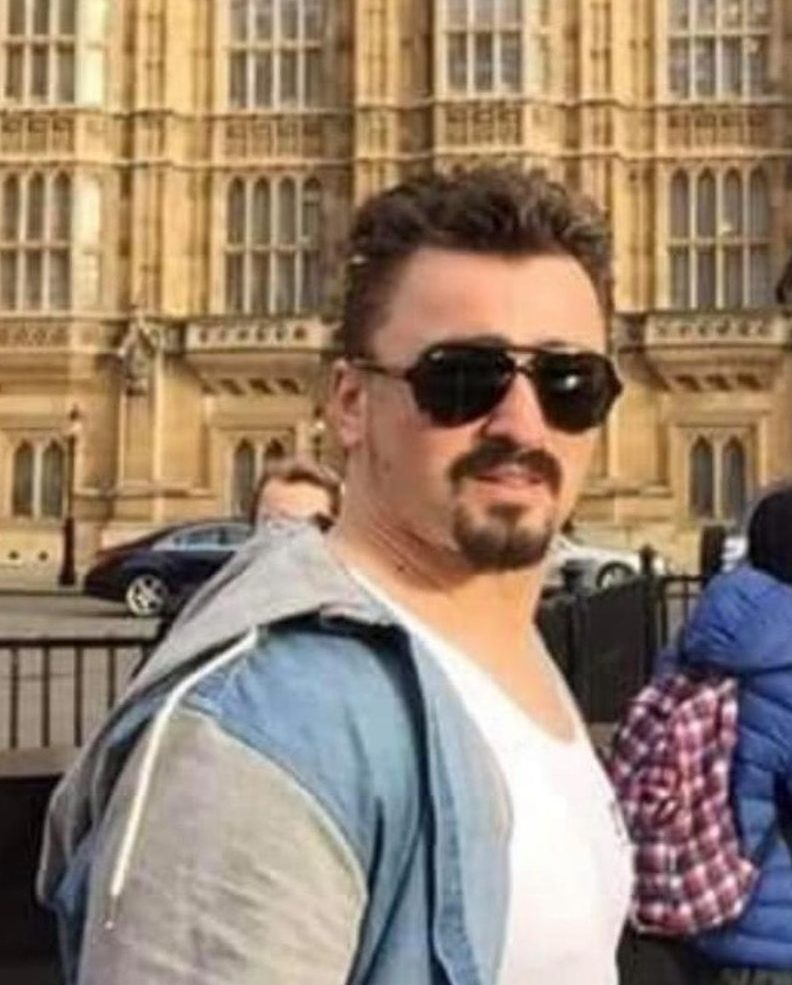 The builder yesterday faced court, charged with one count of criminal damage to the value of £4m after the alleged rampage on the homes.

Police are investigating whether the destruction is linked to him allegedly being sacked before a missing work vehicle appeared in Romania, 1,500 miles away. 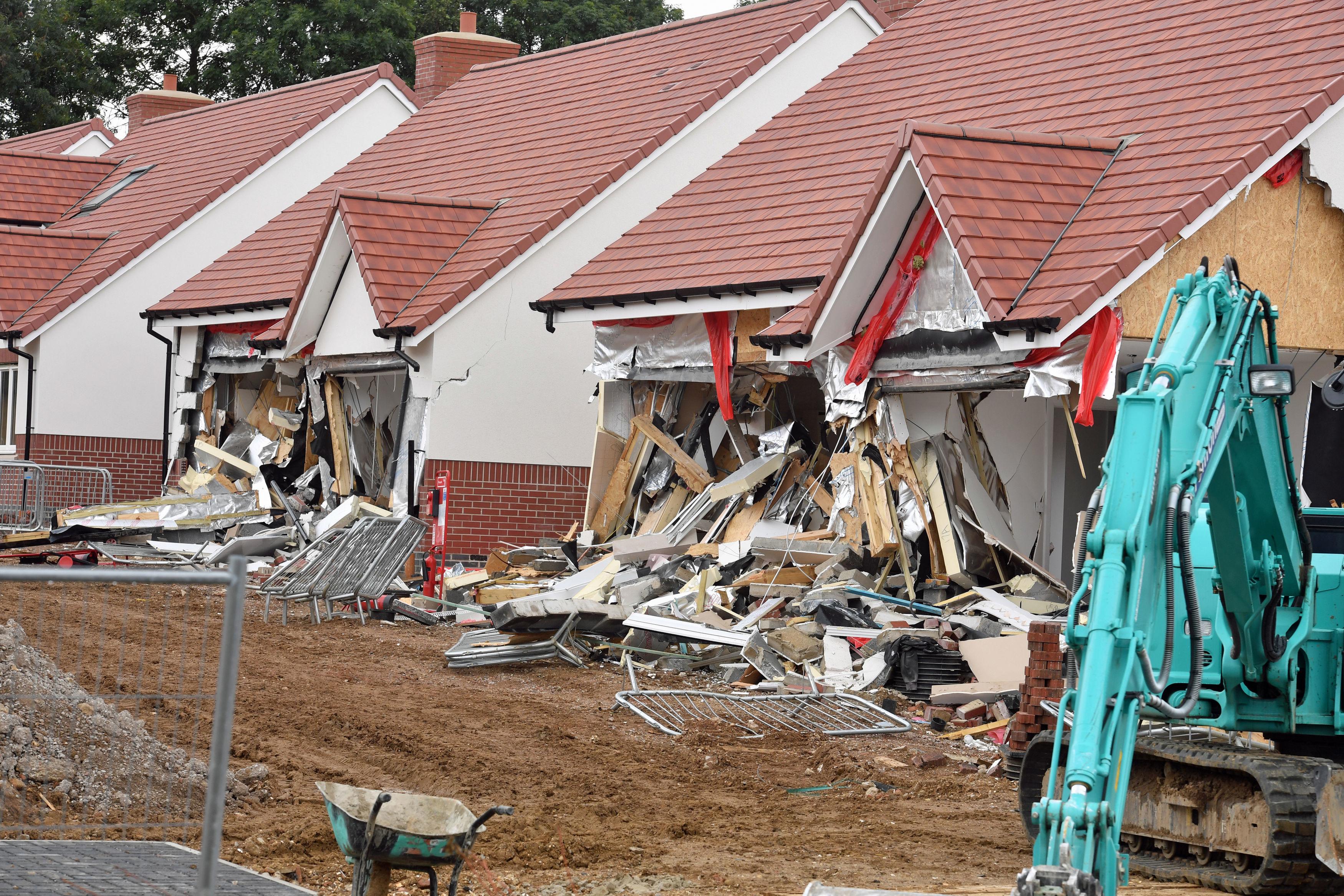 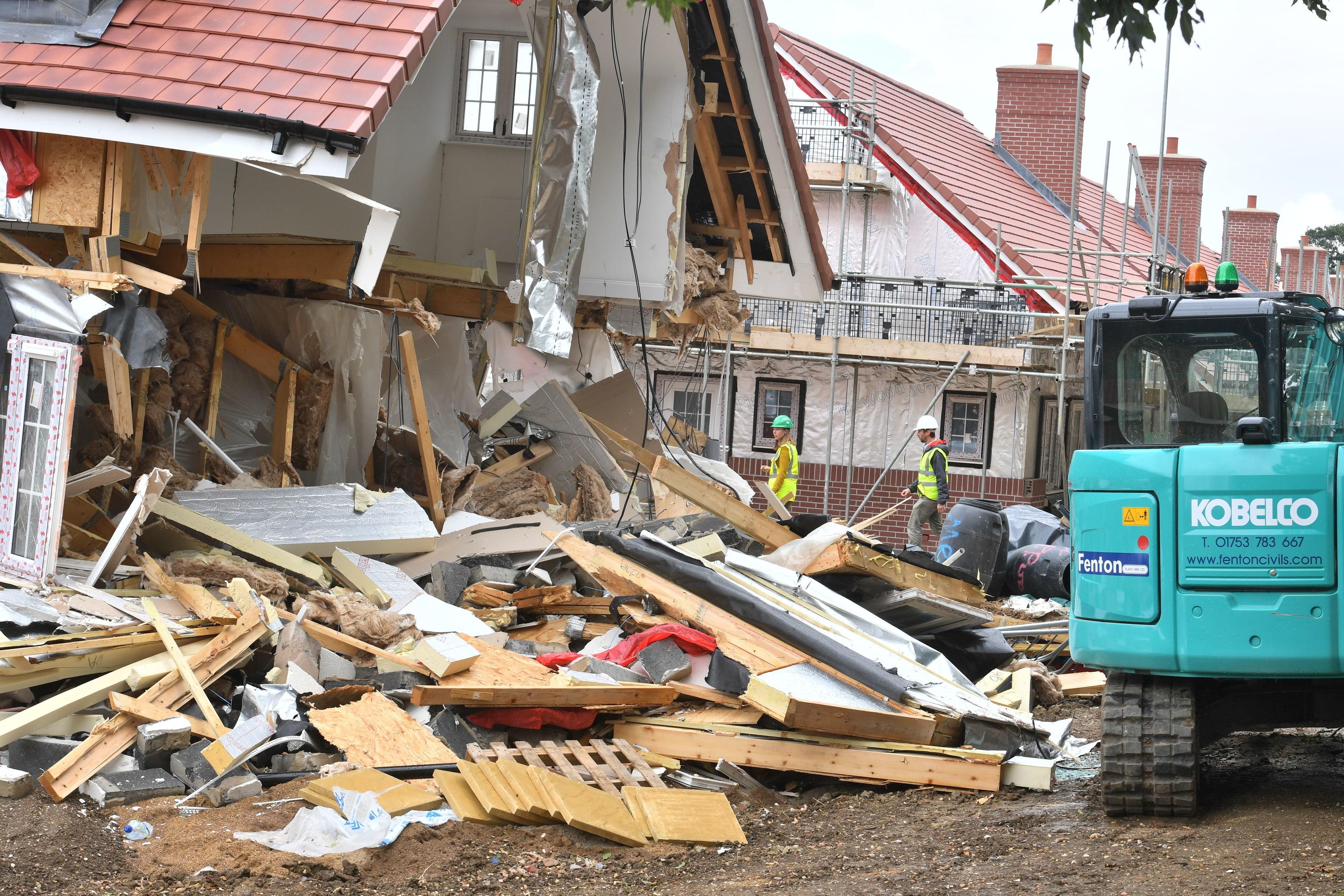 It comes as retired couple Jennifer and Peter Lobb yesterday told The Sun Online about how they had almost thought it was a joke when they received the news their new two-bedroom home had been decimated.

Speaking to the Sun Online, Mrs Lobb, 68, said she couldn’t believe it when she received a call from retired property housebuilder McCarthy and Stone to tell them about the damage.

She said: “We were just in shock, disbelief. It was like a bad dream.

“We just keep laughing, it feels like an April Fool’s joke.” 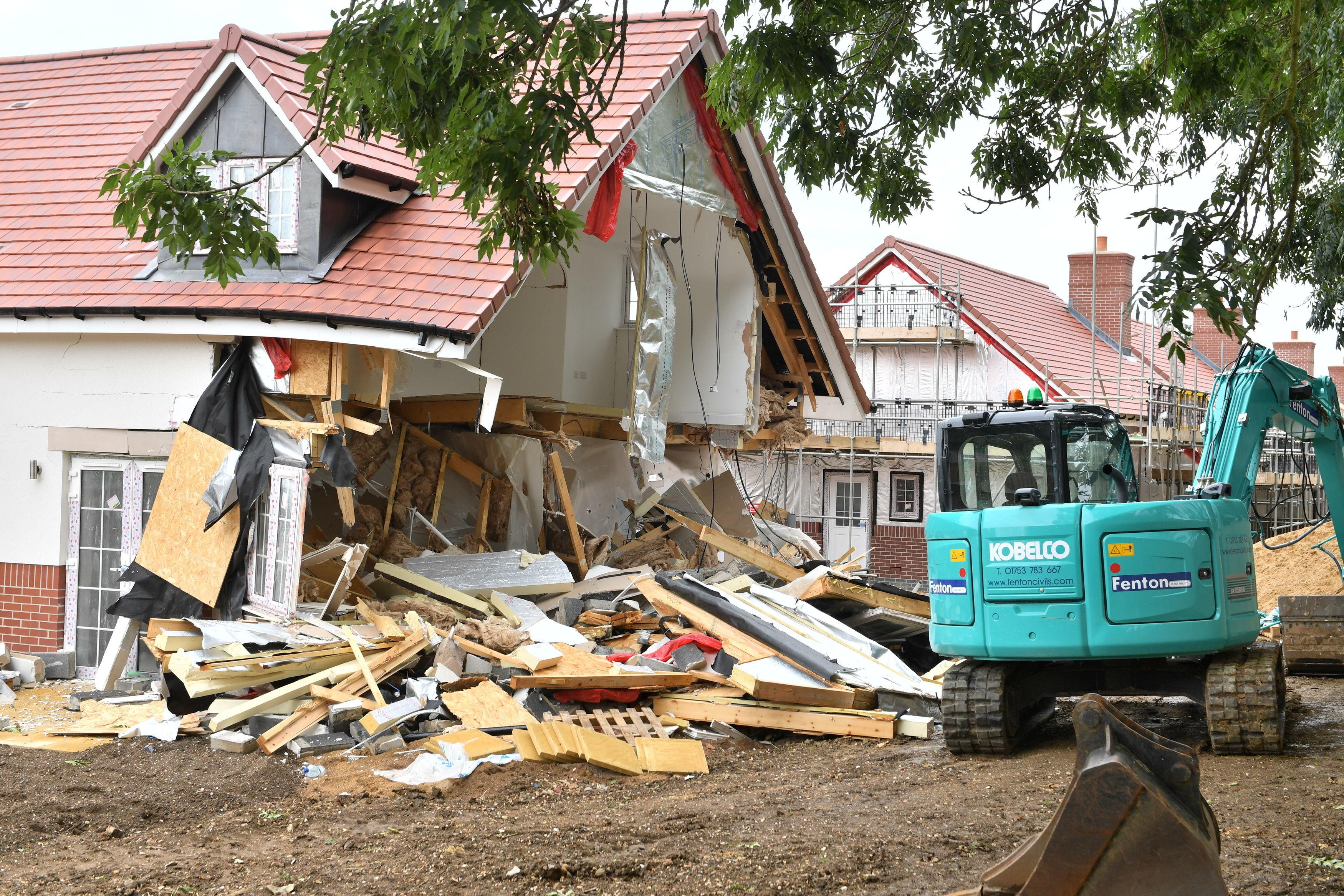 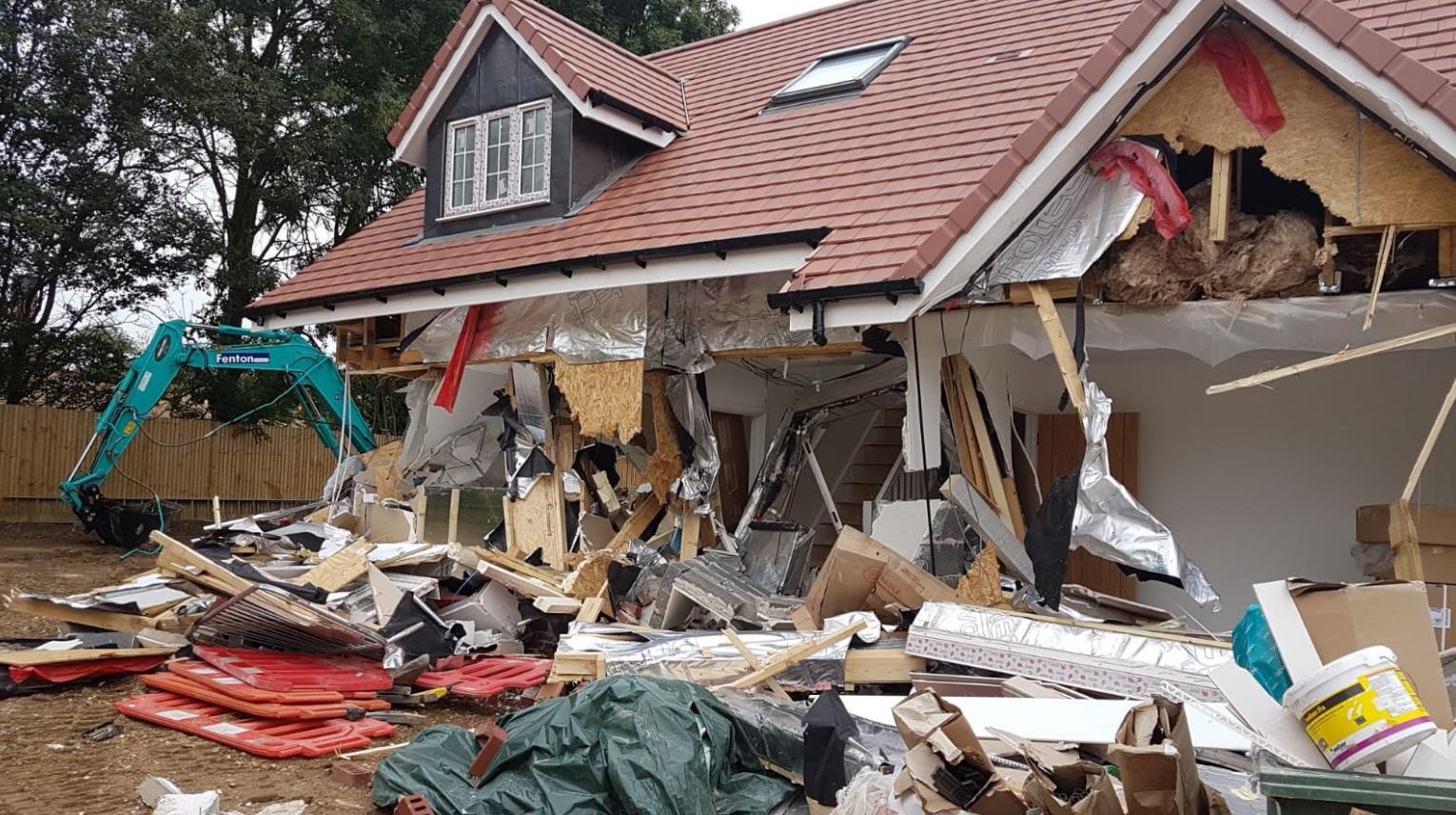 The retired school admin worker said the property was supposed to be finished by August 31, with the kitchen already completely fitted.

But instead, Mrs Lobb and husband, retired cop Peter Lobb, 71, must wait to find out just when – and if – they will be able to move in.

It is understood Neagu had been working on the site with Romanian pals before allegedly being sacked.

Elaine Francois, 61, who called cops, said: “It looks like an earthquake or bomb struck."

The Romanian national living in Harrow, north-west London, will appear for a plea hearing at St Albans Crown Court on September 10.

A spokesperson for McCarthy & Stone said: “Following an incident at our Buntingford site on Saturday, our response team has been on-site and we can confirm that five newly-built bungalows have been damaged.

"We are now awaiting a structural engineer’s report, so we can plan the work required to repair or rebuild these properties.

“The five properties were all unoccupied at the time, with homeowners set to move in in the coming weeks. We are absolutely devastated for the purchasers affected; and our priority is to continue to stay in close contact with them and their families, and to ensure that any disruption is kept to a minimum.

“We will also continue to assist the police with their enquiries; and we can confirm that the individual who has been charged is not an employee of McCarthy & Stone.”