The 19-year-old was gunned down at around 11pm on Saturday on Vallentin Road in Walthamstow, which has been dubbed Britain's most dangerous street. 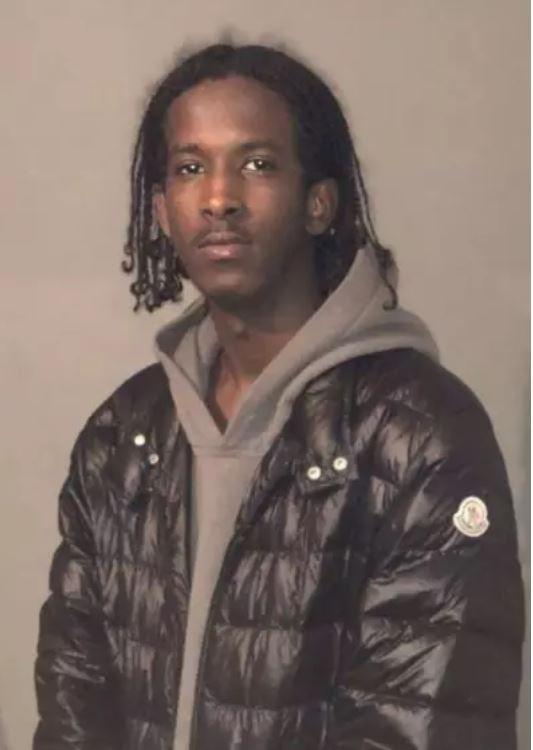 Guled was driven by friends to hospital after being shot from a car but was pronounced dead shortly after arrival.

A post-mortem found he died from a single gunshot wound to the chest.

A 23-year-old man has been arrested on suspicion of murder and released under investigation.

Detectives are urging witnesses or anyone with information to come forward. 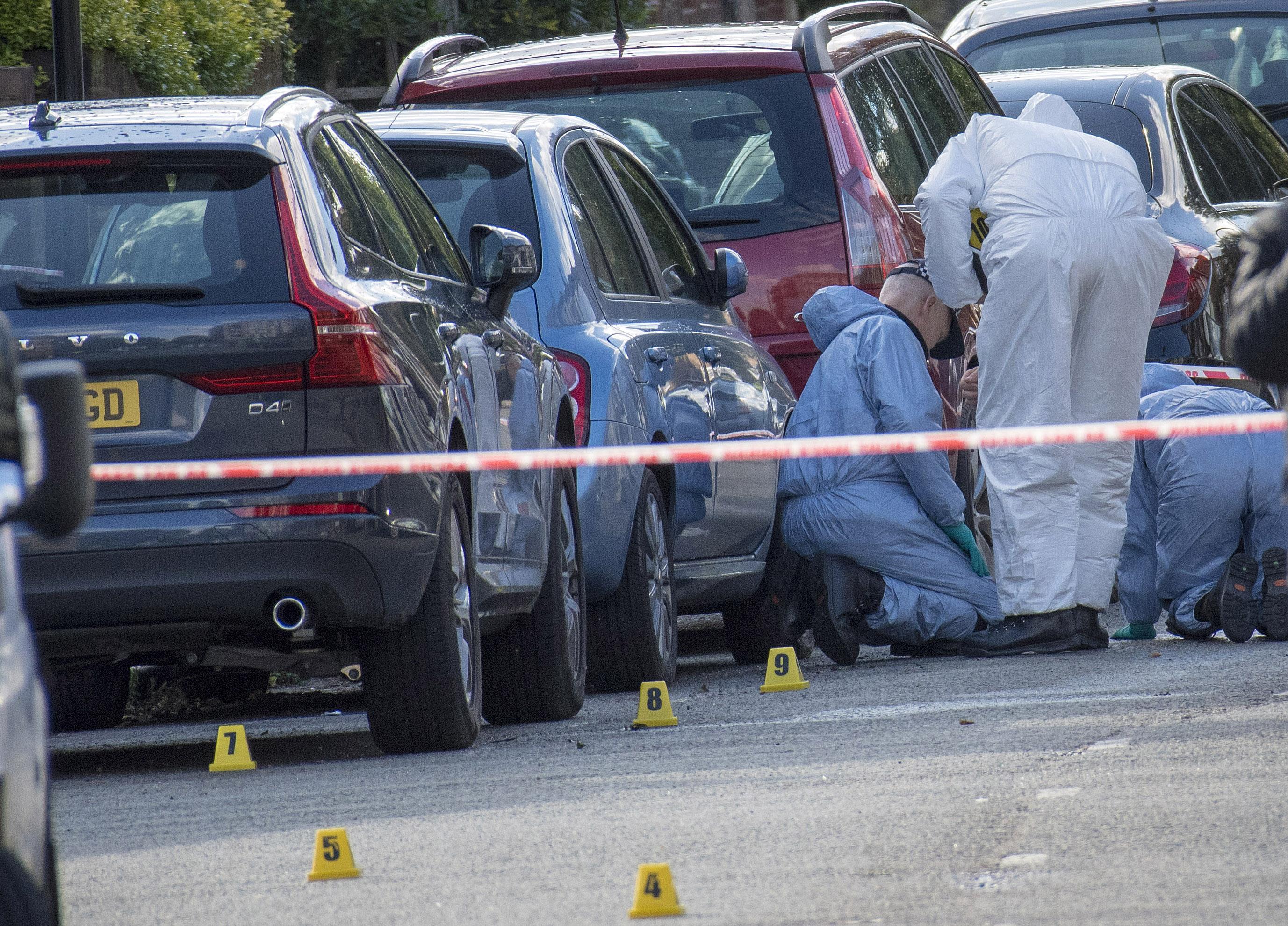 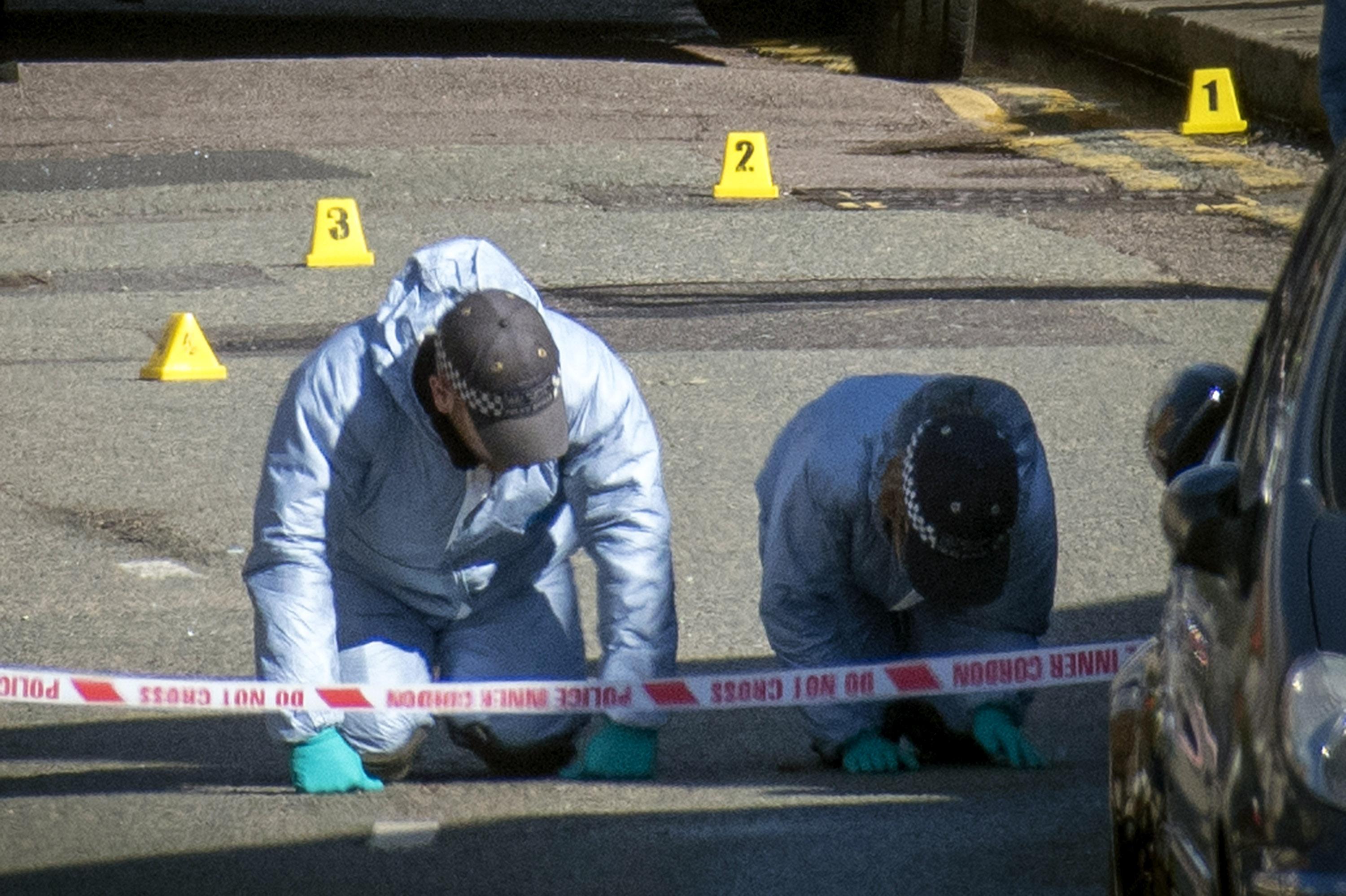 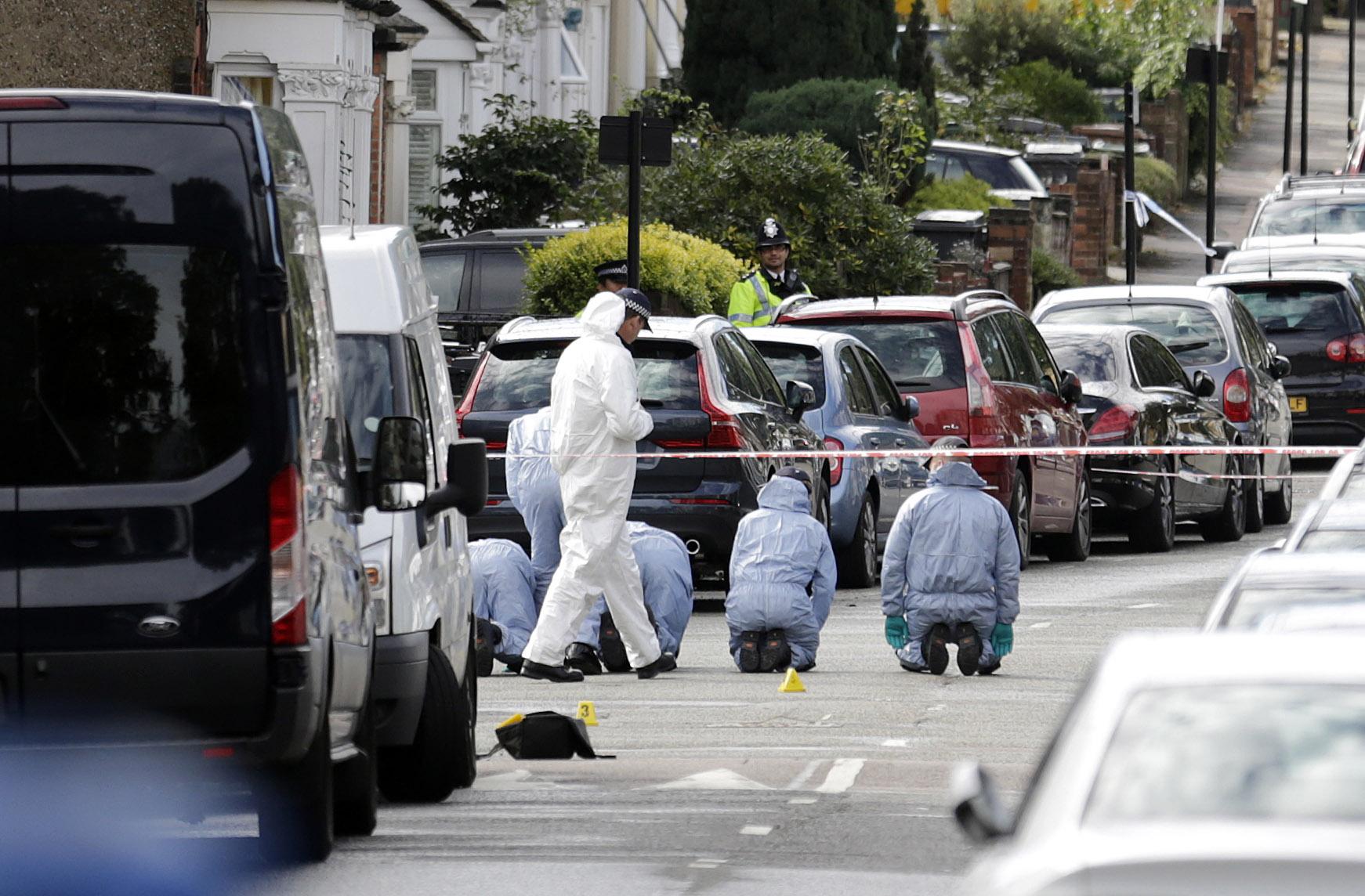 DCI Paul Healy said: "This was a shocking attack on a young man on a busy Saturday night.

"Were you in the area, did you see anything suspicious? We are keen to hear from anyone who was in the proximity of Shernhall Street, Wood Street, Upper Walthamstow Road or Vallentin Road, E17 between 10pm-11pm.

"The perpetrators need to be found and the firearm taken off the streets. If you have footage related to the incident, including dash-cam footage, we need to hear from you.

"Equally if you were a witness and are yet to come forward, I would urge you to get in touch." 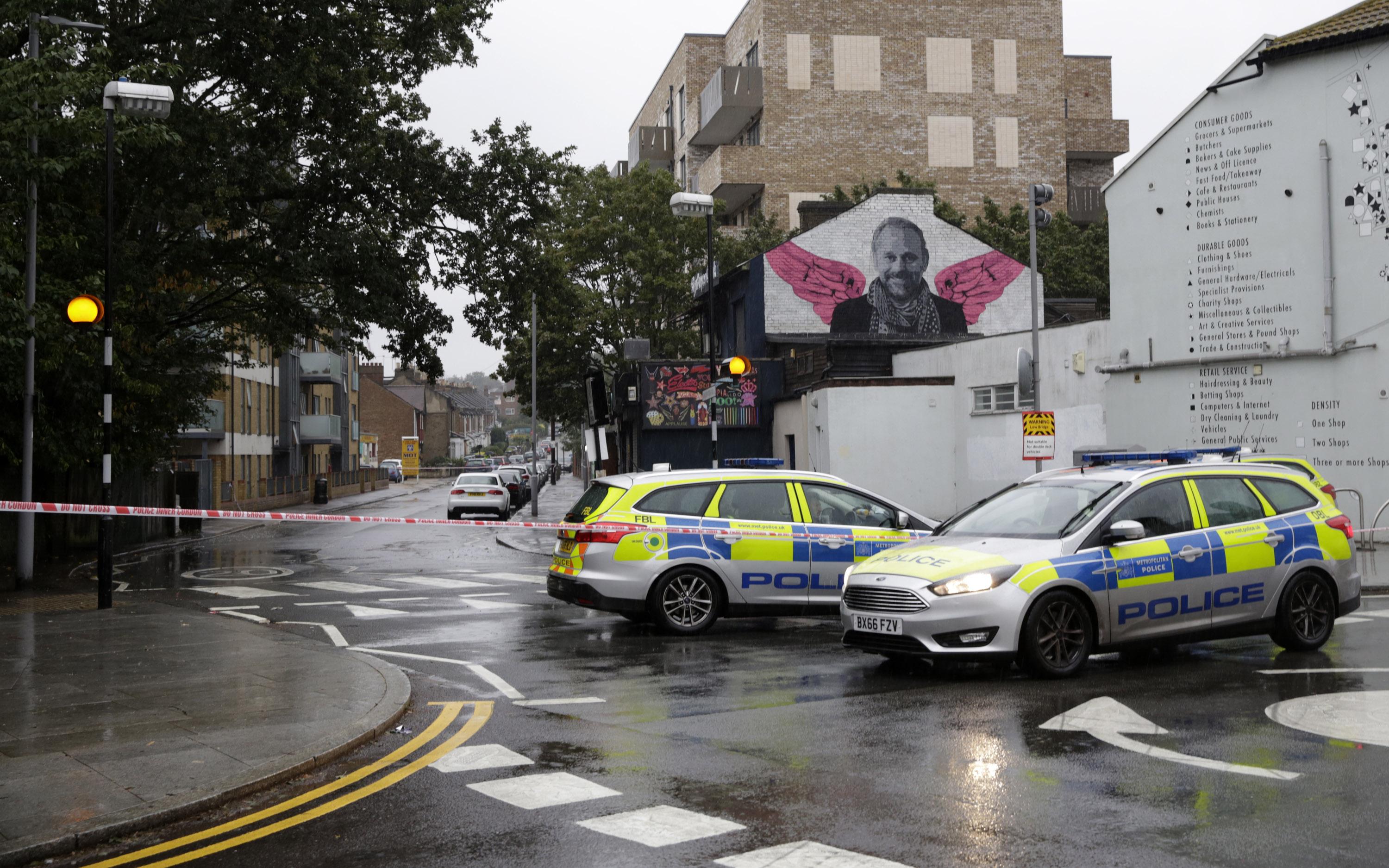 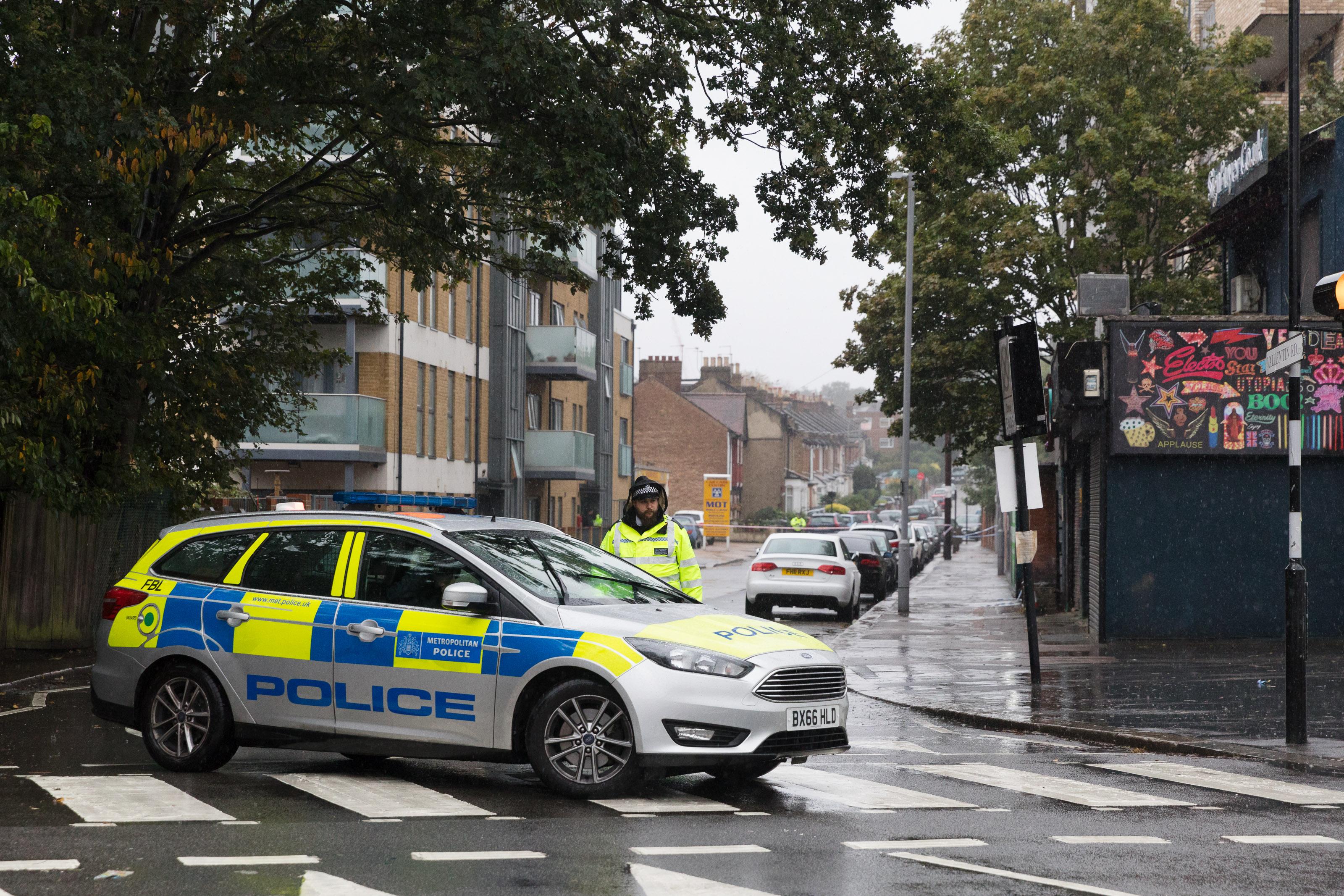 Vallentin Road has been tarred with the unwanted title following two murders and a string of violent attacks in the last year.

Jermaine Johnson, 41, was shot dead on the residential street in March and a 16-year-old boy was stabbed last May.

The street has also seen a string of violent and sexual offences in the last two years.