Charanpreet Singh Lall, 22, made headlines across the world for wearing his traditional Sikh headdress instead of a bearskin at the Queen’s birthday celebrations in June. 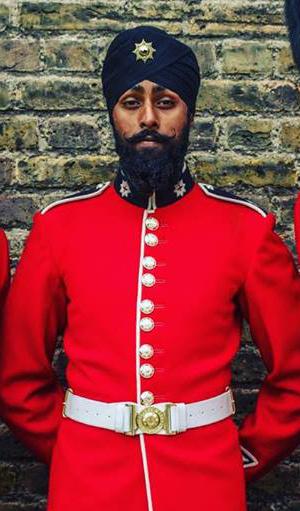 But last week he failed a random drugs test at his barracks, with insiders claiming he registered “high levels” of cocaine.

A source, said: “Guardsman Lall has been discussing it openly in the barracks.

"The Guards carry out public duties at the Palace, it’s disgraceful behaviour.

“It is for his commanding officer to decide if he gets the boot — but anyone caught taking Class A drugs can expect to be dismissed. 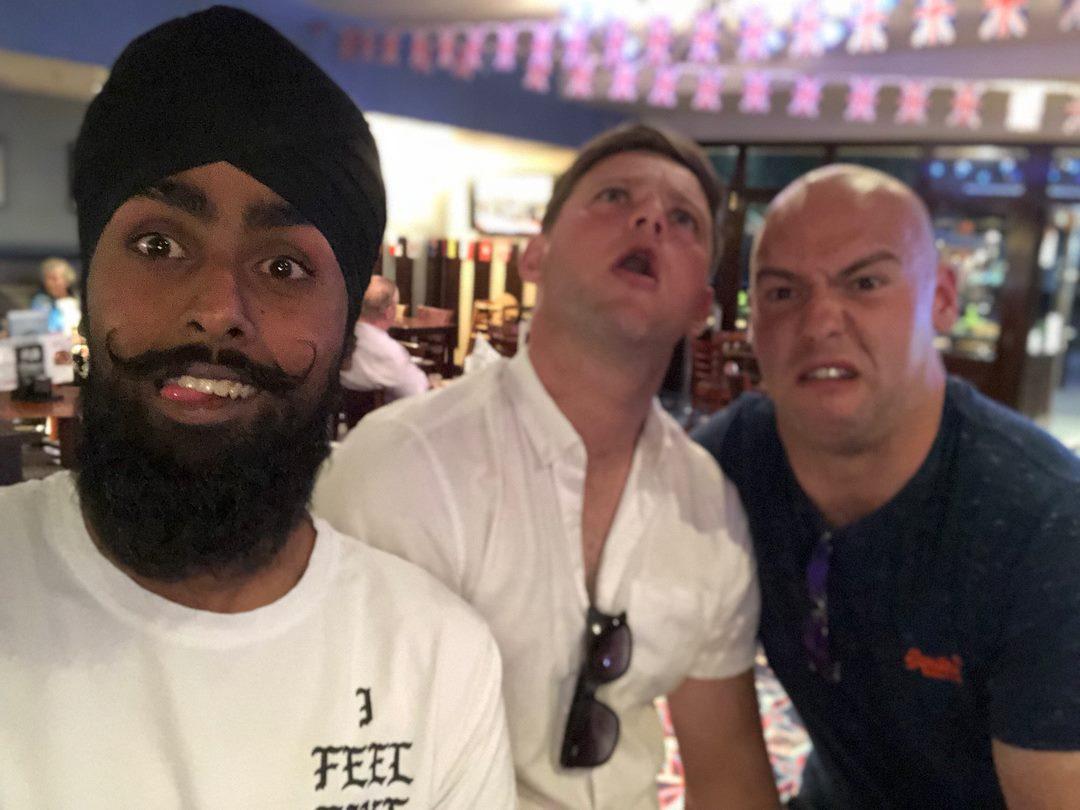 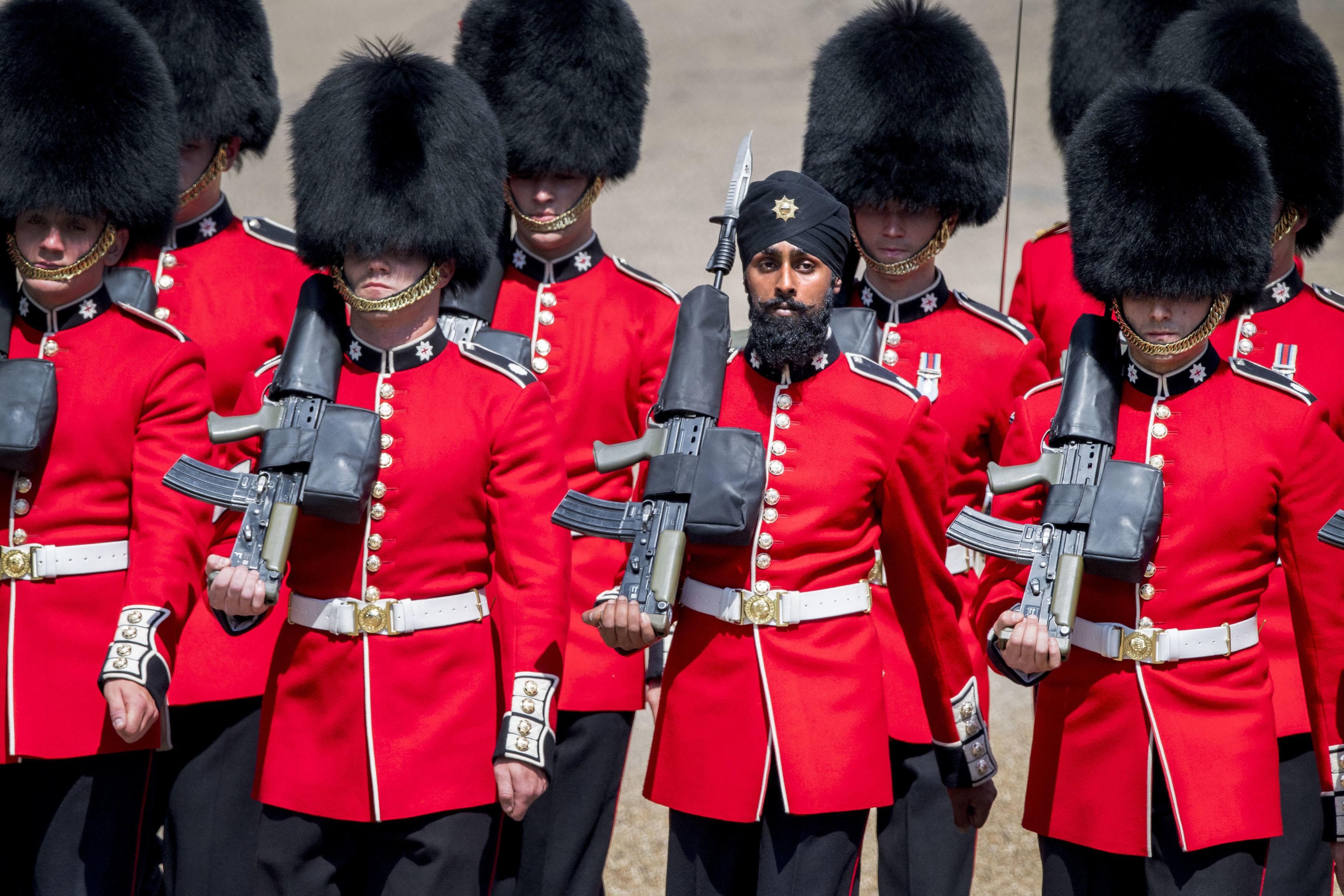 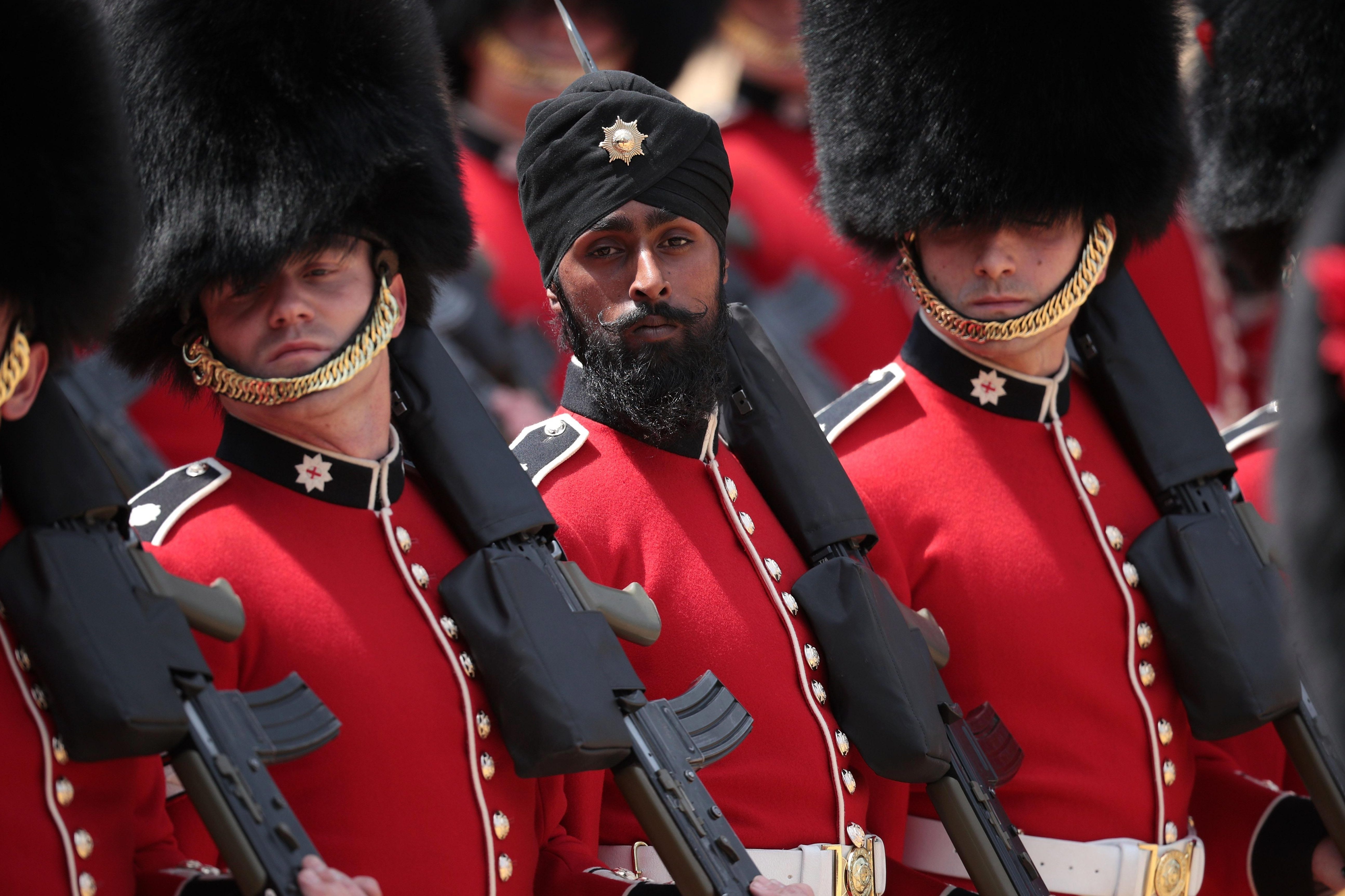 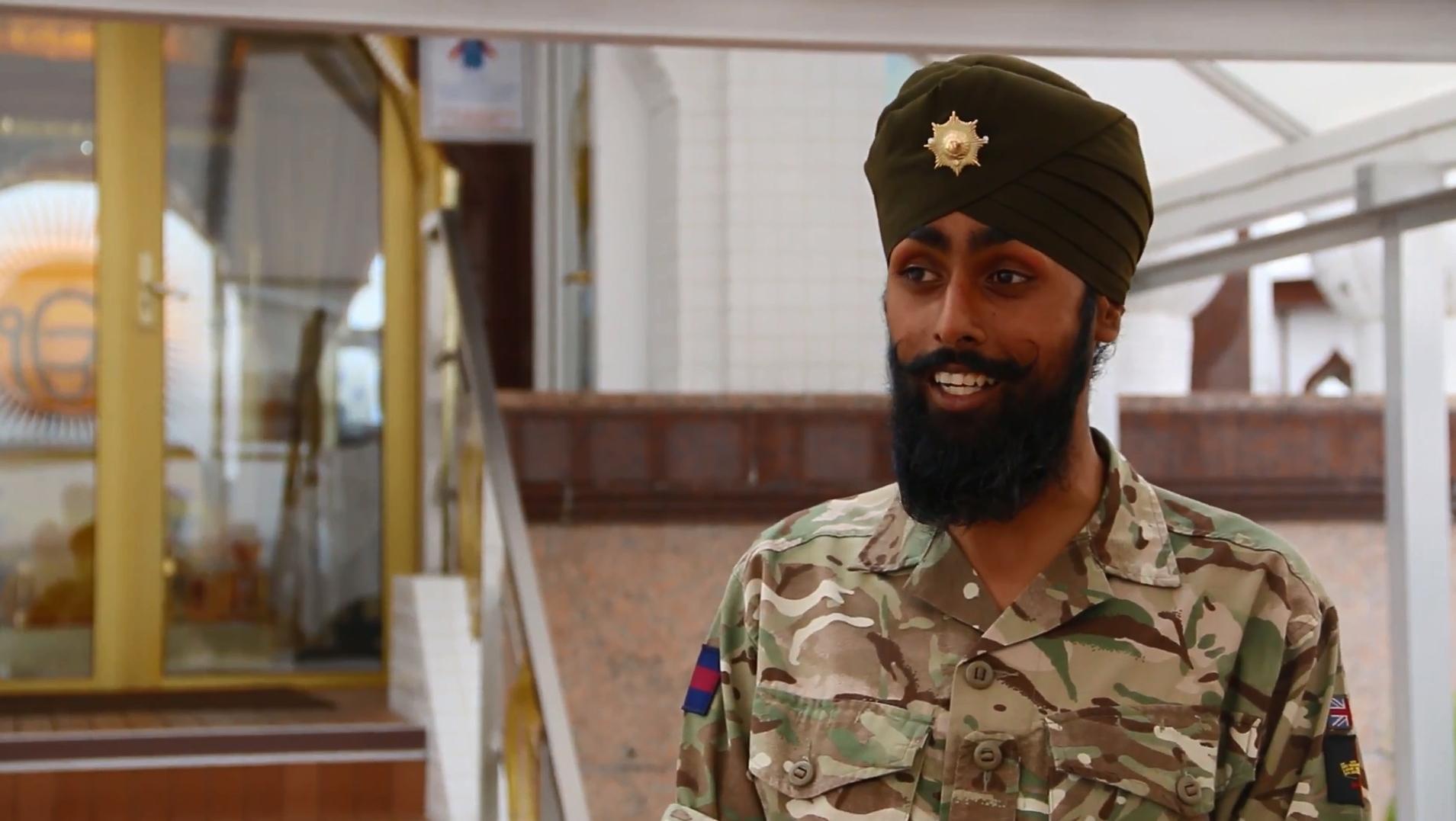 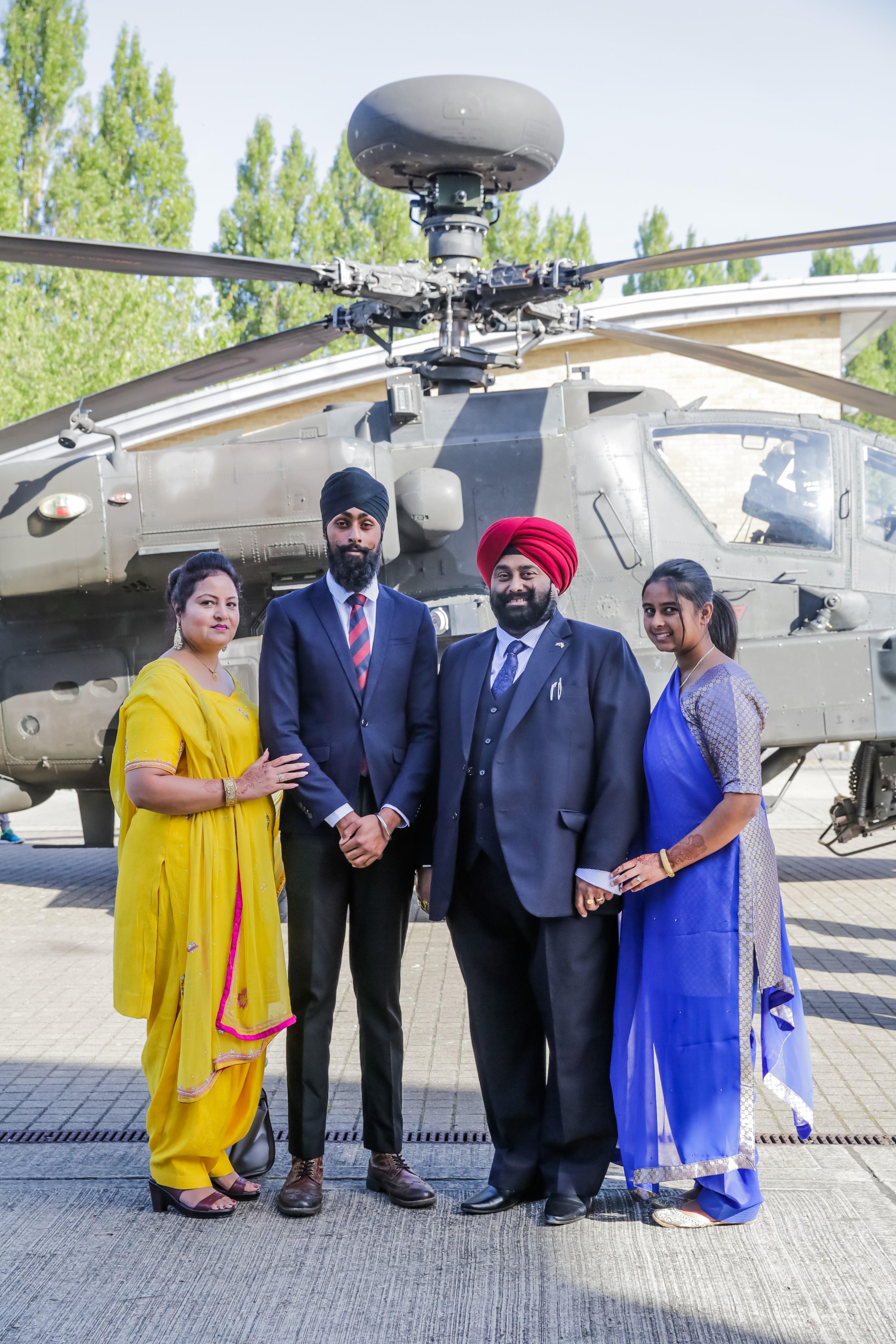 "He was put in the limelight and now he’s brought only embarrassment.”

Lall is one of three soldiers who failed a test at Windsor’s Victoria Barracks.

After Trooping the Colour, Lall, from Leicester, told of his pride at making history. 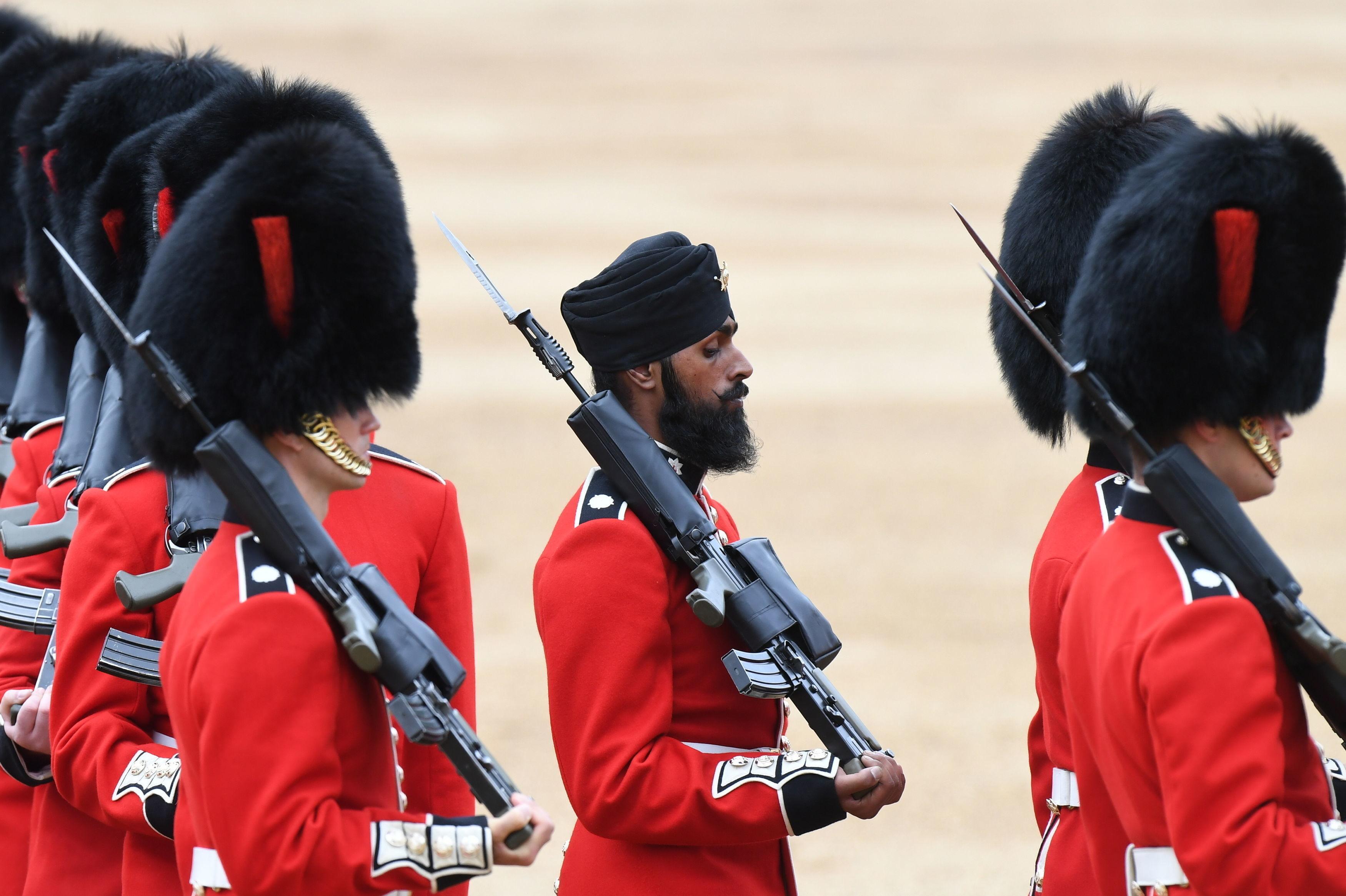 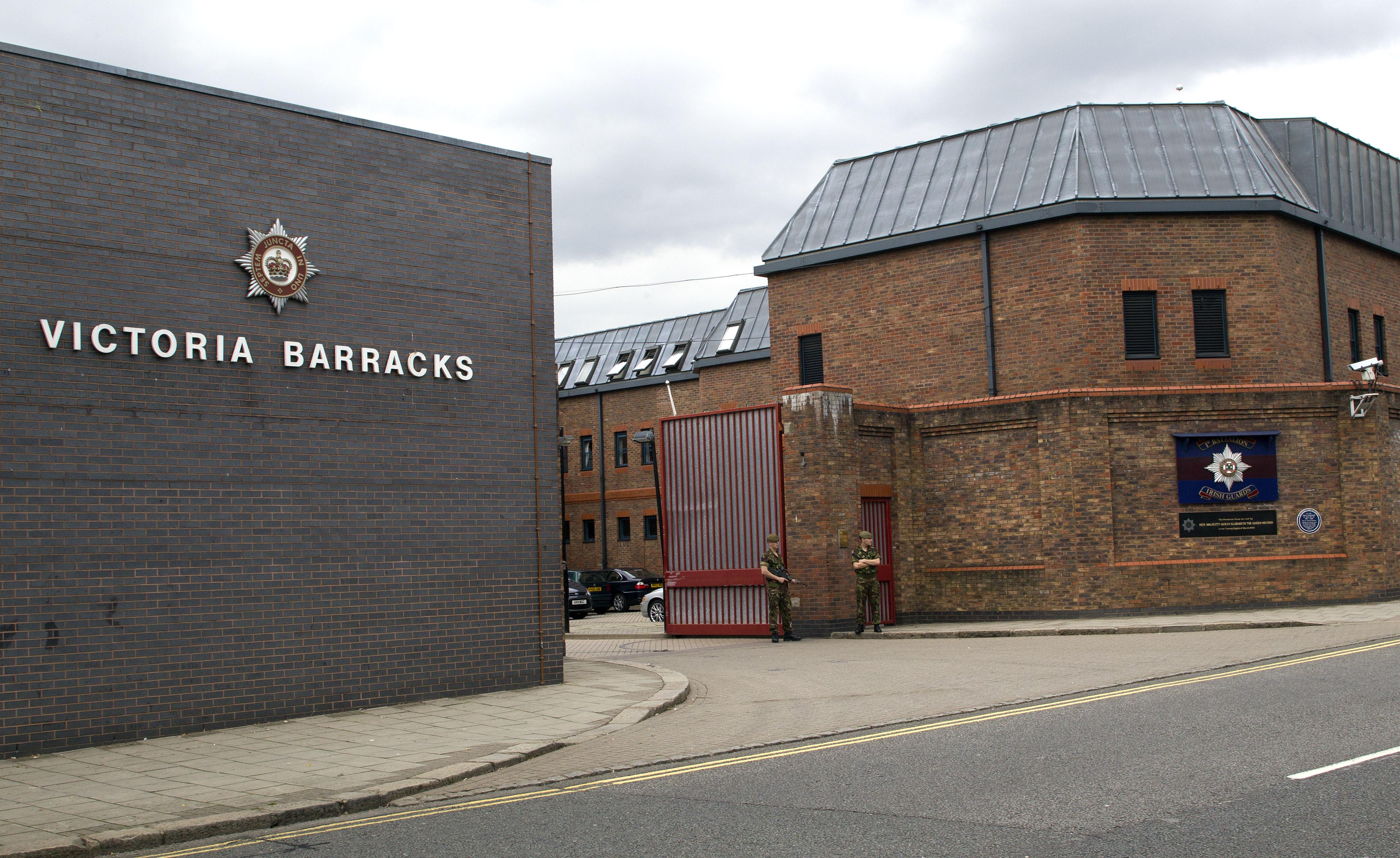 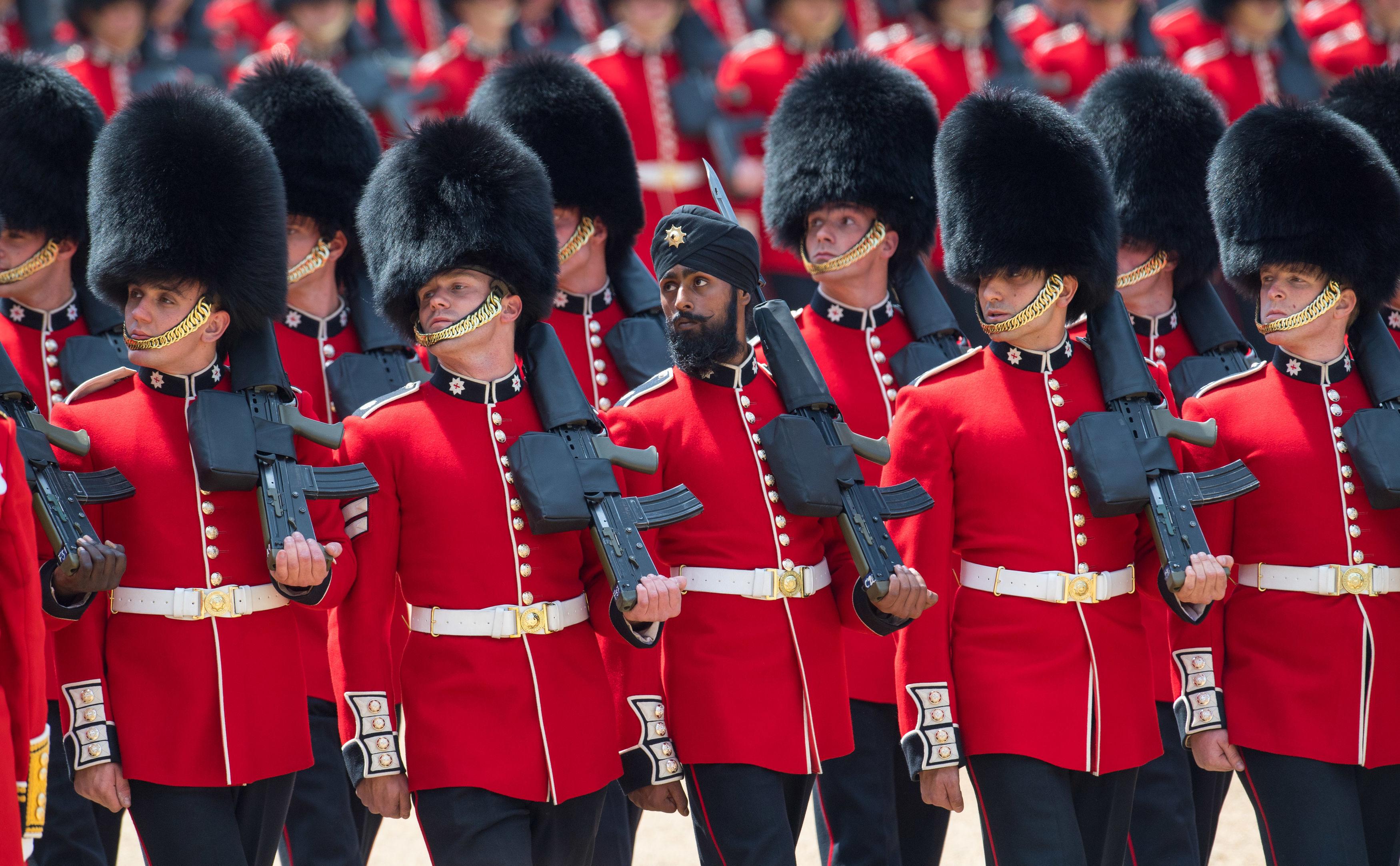 He said: “I keep getting messages from people saying how proud everyone is of me — from Dubai, Australia, Canada, Japan and China. It is a change in history and I feel really proud I got to be the first one.”

Lall, who joined the Army in January 2016, was born in Punjab, India, and moved to the UK as a baby.

Brigadier Christopher Coles, Head of Army Personnel Services Group said: “I can confirm a number of soldiers from the Coldstream Guards are under investigation for alleged drugs misuse.

“Those caught taking drugs can expect to be discharged.”