A would be first time buyer is stuck without his dream home after Barclays’ online banking and telephone systems collapsed.

Jake Parsons, 24, from Debden, Essex, was scheduled to move into a £130,000 one bedroom flat in Chapel Fields, in Coventry.

Mr Parsons, who works for a commercial vehicle company, had saved for a deposit and planned to pay the money via Barclays, his mortgage provider, on Thursday afternoon. 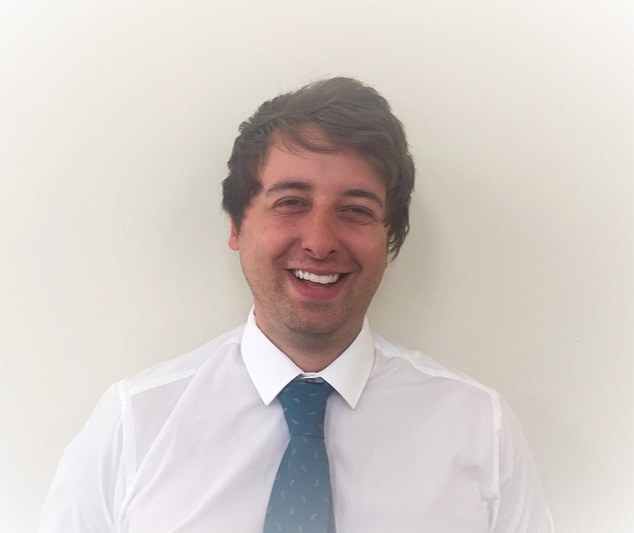 Mr Jake Parsons, above, is originally from Essex but is staying in Coventry. He said the house he has been staying in is to be returned tomorrow, and nearly faces losing his dream £130,000 flat because of the Barclays system crash

A technical glitch on Thursday morning sent both online and telephone systems for the bank crashing down for the day, leaving 24million UK customers, along with Mr Parsons, unable to pay money out-of-branch.

As a result, Barclays did not pay the solicitor fees to go ahead with the purchase.

Mr Parsons said: ‘The plan was to pay today and move in tomorrow.

‘I’m speechless about it all, I sat in silence for an hour, I’m gutted, absolutely gutted.

‘Now, if it’s not done by 3.30pm tomorrow afternoon I’m going to be stuck without a house because the solicitors won’t have enough time to process the sale on my behalf.

‘The house I’ve been staying at is to be returned tomorrow and I’d already extended the lend so I can’t do it again.

‘I’m up in Coventry but I’m originally from Essex meaning I won’t have anywhere to stay over the weekend.’

The house he had planned to move into was a new build in Chapel Fields, near the city centre.

He saved for a deposit using a help to buy scheme, putting money away since the age of 16. 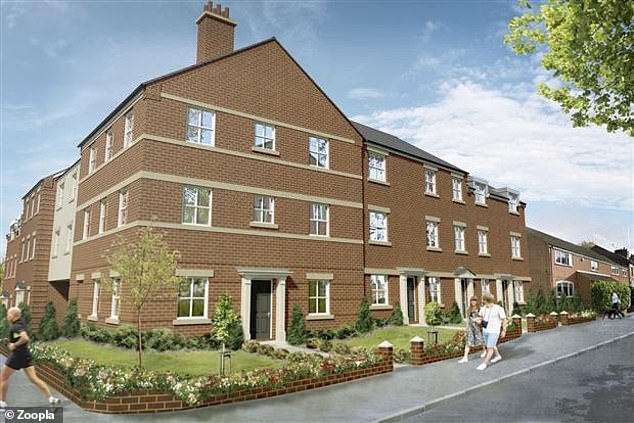 Mr Parsons bought the £130,000 one bedroom flat, pictured in the block above. He could be straight out of Coventry if he is still left waiting for funds by tomorrow afternoon

He said: ‘It’s already been a nightmare move so far with so many delays but today, out of the blue, technical issues with Barclays.

‘It’s a nightmare – all my stuff is in the property because the sellers allowed me to move some in, but I don’t have access to the keys until the sale has gone through.

‘Just as I thought it had all gone through and I had my first home, after moving my stuff into the new build, I got an email from my solicitors telling me about Barclays problem and that we can’t go ahead.’

His family had planned to visit him on the weekend and help him move in.

He said: ‘I’m just stunned at how these things can happen at such a large organisation.

‘I’ve heard about these stories before but I don’t understand how they happen.

‘They’re supposed to be my mortgage provider but it fills me with doubt to be honest.

‘If the bank can release funds to my solicitor by 3.30 in the afternoon they can just about get it completed and transfer the money to the seller.

‘We have 24 hours to be honest otherwise the sale can’t go through.’