Five British Army heroes die in a week as MoD launches probe into suicides among 228,000 troops who served in Iraq and Afghanistan

Five British Army soldiers who were active on the front line have died suddenly in just one week.

The tragic deaths of the servicemen come as it was revealed as many as 42 former or serving servicemen and women are believed to have committed suicide this year alone.

Five people died between September 26 and October 1 in tragic circumstances, according to the Sunday Times.

They are believed to have served in the forces in conflicts including Northern Ireland, Bosnia, Iraq and Afghanistan.

Ministers have now announced a study into the ’caused of death including rates of suicide’ from anyone who has died since serving in Iraq or Afghanistan.

There have been repeated complaints about the way post traumatic stress disorder (PTSD) among veterans and serving soldiers is managed. 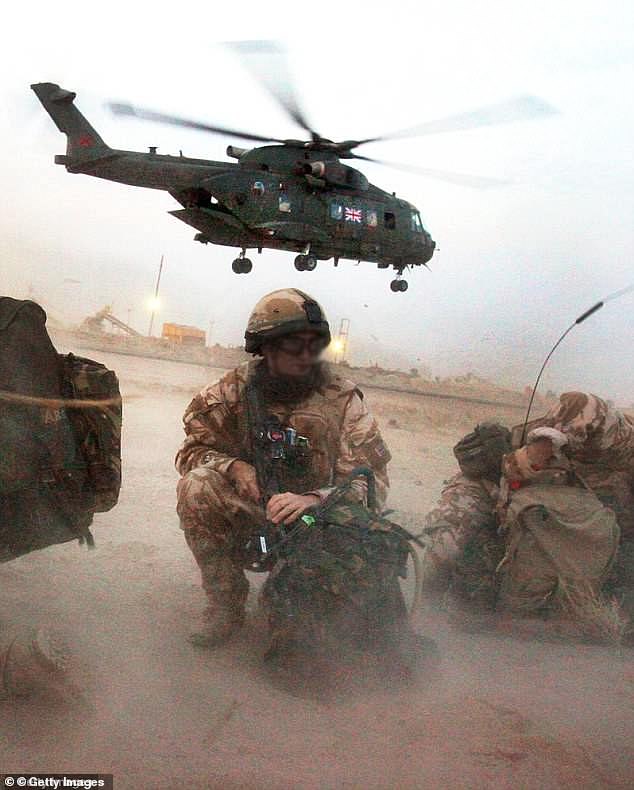 British airmen shelter from the dust thrown up from a helicopter in Basra, Iraq in 2009

The Government does not currently collect information on the deaths of ex services men and women once they have left the army.

However, cases are beginning to emerge.

Earlier this year, two friends both took their own lives within weeks of one another, as family members spoke of their ‘undeniable bond’ after having served on the front line together.

John Paul Finnigan and Kevin Williams of 2nd Battalion The Rifles served in Iraq and formed but both struggled with post-traumatic stress disorder when they left the army.

In March, Williams took his own life at the age of 29. Twelve weeks later Finnigan, 34, from Merseyside, also killed himself.

Before he died Mr Finnigan revealed he was struggling while Williams, who was the youngest soldier ever deployed to Iraq said he felt ‘sad all the time’.

Mr Finnigan, who was medically discharged in 2010 wrote in a text: ‘I suffer from feelings of rage, anger and at my worst was close to ending my life on several occasions. I’m starting to accept that PTSD will be a part of me for the rest of my life.’ 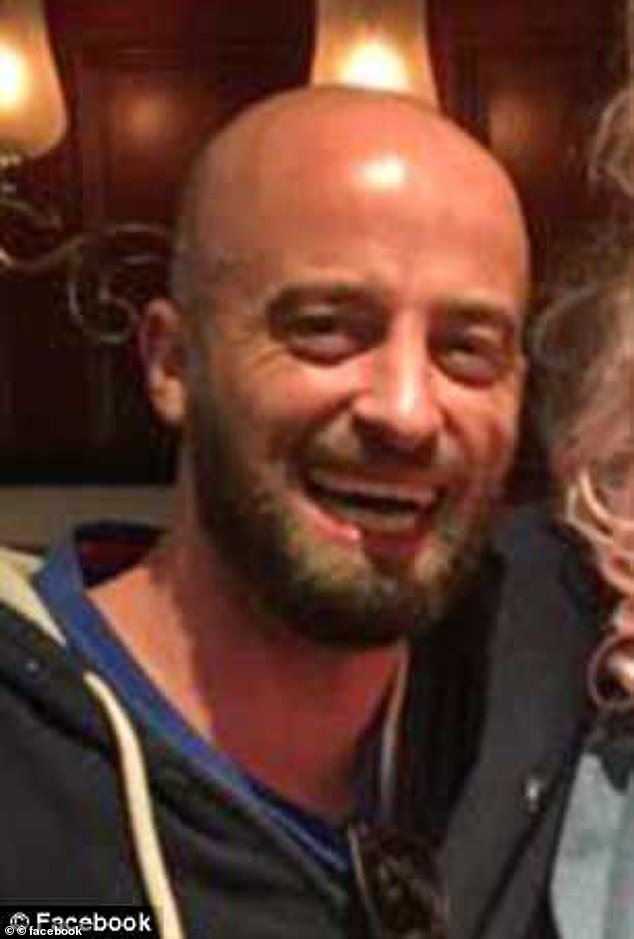 Mr Jukes was suffering from PTSD after having served in Iraq, Afghanistan, Bosnia and Northern Ireland.

Viv Johnston’s son Danny, 35, took his own life in May after serving in Iraq, Afghanistan and Bosnia. Mrs Johnston has called for coroners ‘to be more aware’ of the entire problem, rather than addressing

She told the Sunday Times: ‘Until we understand the problem we can’t begin to address it.’

Mr Johnston had been kicked out of the army for being in possession of sedatives – but his mother said he had self medicated with Valium through fear of being discharged if he admitted mental health struggles.

Chief executive of Combat Stress Sue Freeth said little funding is put into helping those who are identified as struggling. 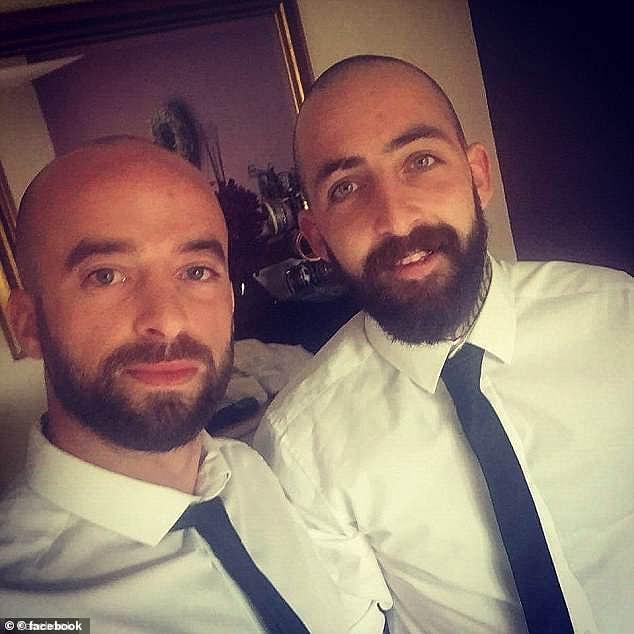 The charity is in high demand with as many as five phone calls to their dedicated helpline per day.

But programmes could be cut.

Mrs Feeth said: ‘We receive no Government funding in England, Wales and Northern Ireland for our residential PTSD intensive treatment programme, the only one of its kind in the UK.

‘We’re now at risk of having to cut this vital programme.’

The new study will ensure these details are compiled faster this time.

‘The study will investigate cause of death, including rates of suicide, for all personnel who deployed to conflicts in Iraq and Afghanistan between 2001 and 2014,’ a Ministry of Defence spokesperson said.

Anyone seeking help or suffering from depression can get confidential help by contacting Samaritans 116 123 or online here.