Police say the boys – four of them aged 17 and one 16-year-old – from Hereford were arrested on suspicion of drug offences and are continuing to investigate. 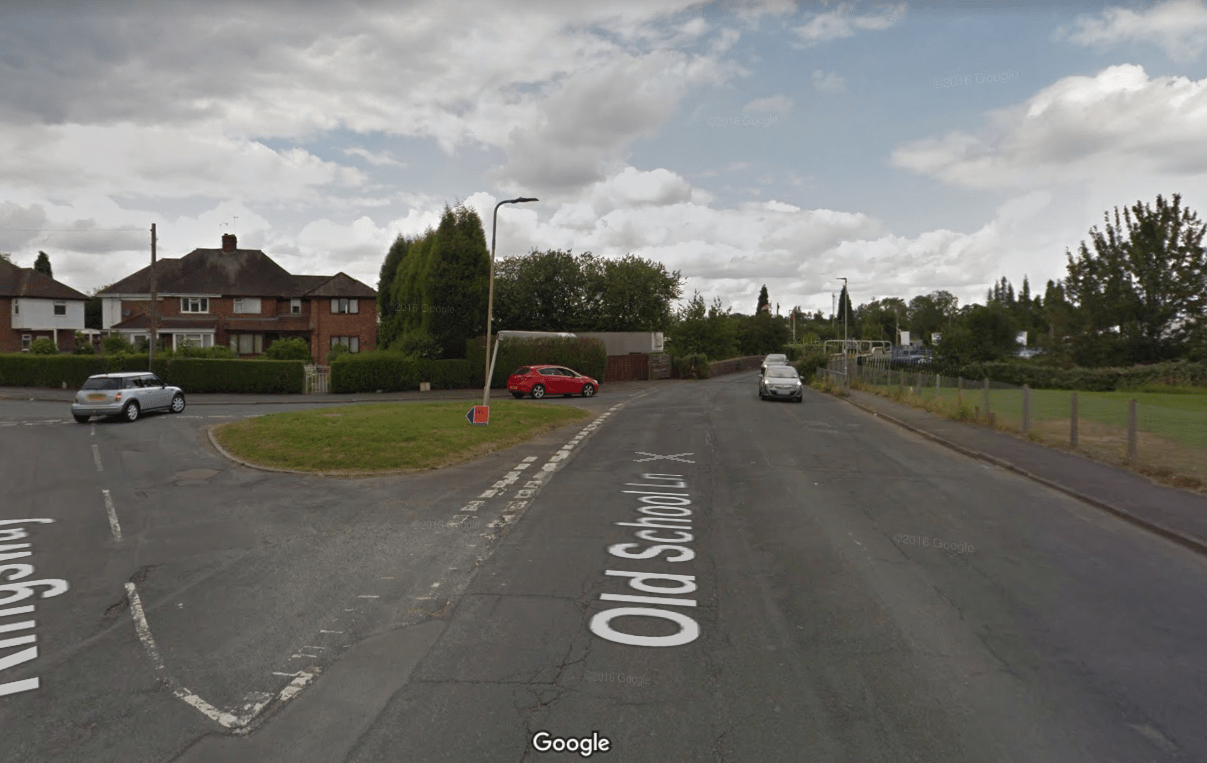 Paramedics were called to Old School Lane in Hereford at 2.58am on Friday and discovered the youth unconscious.

The ambulance service said  the patient was taken to Hereford County Hospital, where he later died.

West Mercia Police were alerted at 4.15am and the youngster's death is currently being treated as unexplained.

A spokesman for the force said: "Anyone with information about the incident is asked to call West Mercia Police on 101 and ask to speak to Detective Inspector Mark Peters.

A West Midlands Ambulance Service spokesman said: "We were called at 2.58am to reports of an unconscious patient.

"One ambulance attended the scene.

"We found one patient, a male, who was treated and transported to Hereford County Hospital."